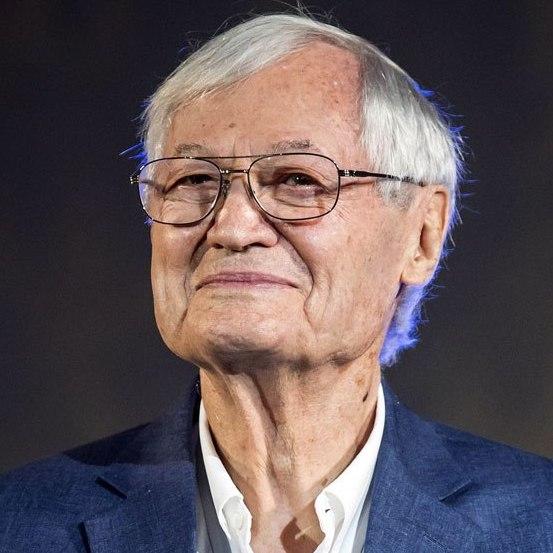 Roger Corman is a film producer famed for directing and producing low-budget films from the late 1950s through the 2000s. He is notable for many B-movie productions, as well as introducing several high-profile directors into the industry.

Roger William Corman was born on April 5th, 1926 in Detroit. His father was an engineer and his mother was a homemaker. He grew up Catholic. He attended Beverly Hills High, and then attended Stanford University for engineering. He served in the navy from 1944 through 1946. He finished up his degree from Stanford and starting working as an engineer in 1948. However, after four days of work he quit, and decided to enter the field of film making.

He first worked as a mail clerk for 20th Century Fox and worked his way up to a script reader. When he helped develop a Gregory Peck movie but wasn’t credited, he decided to quit and work for himself. He used the GI Bill to study English at Oxford University in England, and then returned to Los Angeles.

He wrote a script and sold it for the sum of $2000, and worked on the film for free in order to get experience. He used the money from selling the script to raise money and produce his first film, The Monster From the Ocean Floor, in 1954.

This jump started his film making career. He then continued a decades-long spree of low-budget films, some of which were critically acclaimed.

Corman gave a start in the industry to many famous names, including Francis Ford Coppola, Martin Scorcese, Ron Howard, and James Cameron. He also was among the first directors to cast actors like William Shatner, Jack Nicholson, Dennis Hopper, and Peter Fonda. As a nod to his mentorship, many directors cast him for bit parts in their later movies, such as The Silence Of The Lambs and The Manchurian Candidate.

He is credited with directing 55 films, and producing 385 films.

Roger Corman married his wife Julie on December 26th, 1970. He has four children. 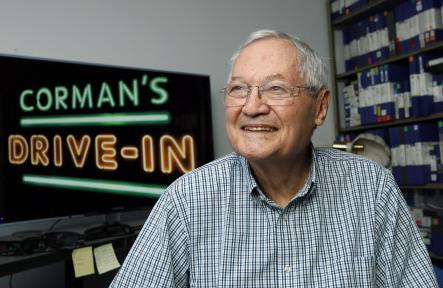 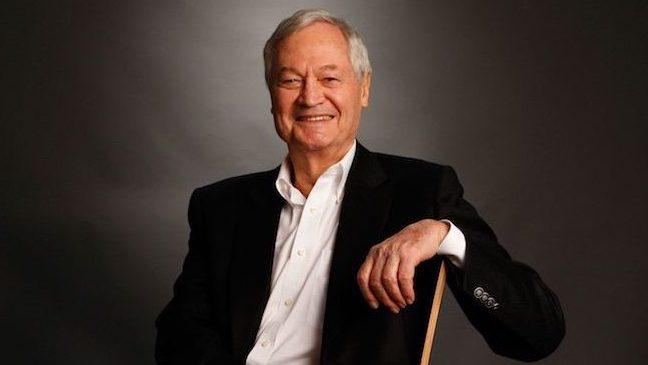