Dead Space is a 1991 Roger Corman-produced sci-fi B-movie that remains a cult classic to this day. It is essentially a shot-for-shot remake of the 1982 Roger Corman film called Mutant, which (being a Roger Corman fan) does not surprise me. Corman was famously frugal, sometimes recycling almost entire movie sets into new movies.

After seeing Sorority House Massacre II (a movie produced by his wife Julie) Corman was so impressed with the product that director Jim Wynorski created, that he tasked Wynorski with shooting a remake in 1990, Hard To Die (essentially an exact replica of the earlier film).

Dead Space is a sci-fi adventure about the crew members aboard a space station in orbit around Saturn. The movie stars Marc Singer and Bryan Cranston in one of his earliest films. 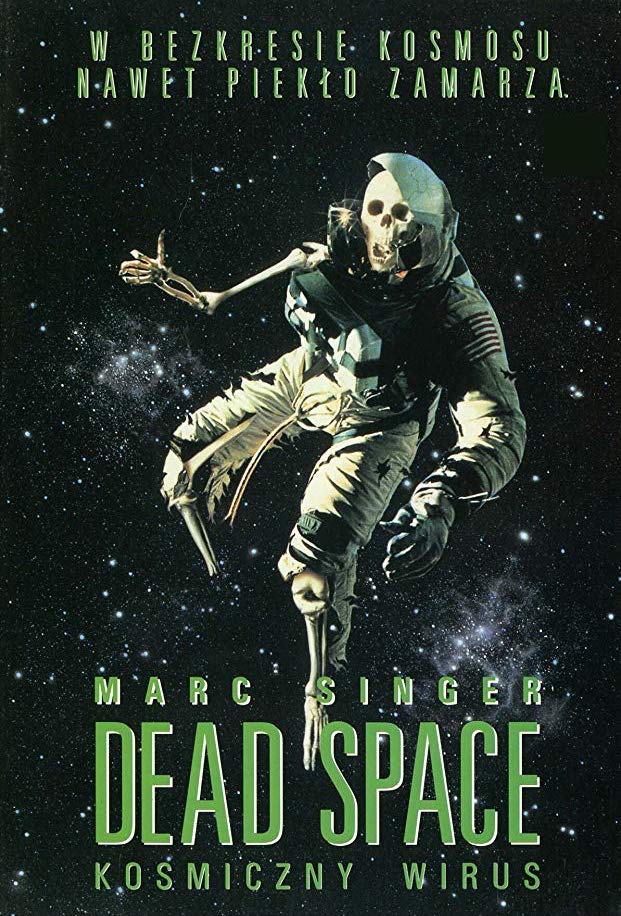