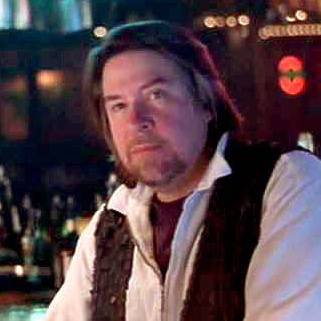 Jim Wynorksi is a director, producer, and writer. He was born in Long Island, New York on August 14th, 1950. He has directed a huge number of low-budget B-movies in his career.

Failing film school, he worked at Doubleday publishing during the 70s. Wanting to break into film, he quit his job and moved to Los Angeles. He was fired from his first job in television. On a flight, he sat beside someone who knew the famous B-movie producer Roger Corman. He started working for him and, in the subsequent decades, directed over 70 films.

At the height of his career, he could direct a movie in as little as two weeks. 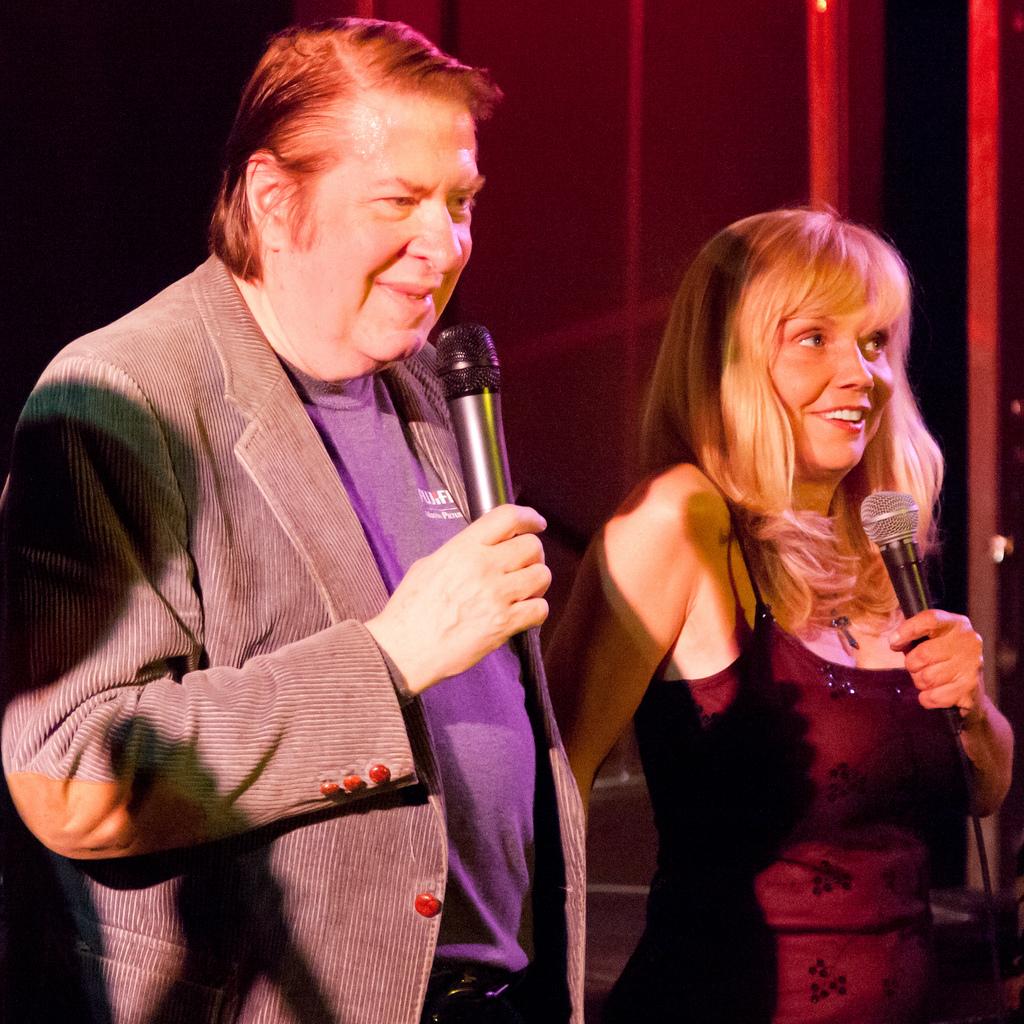 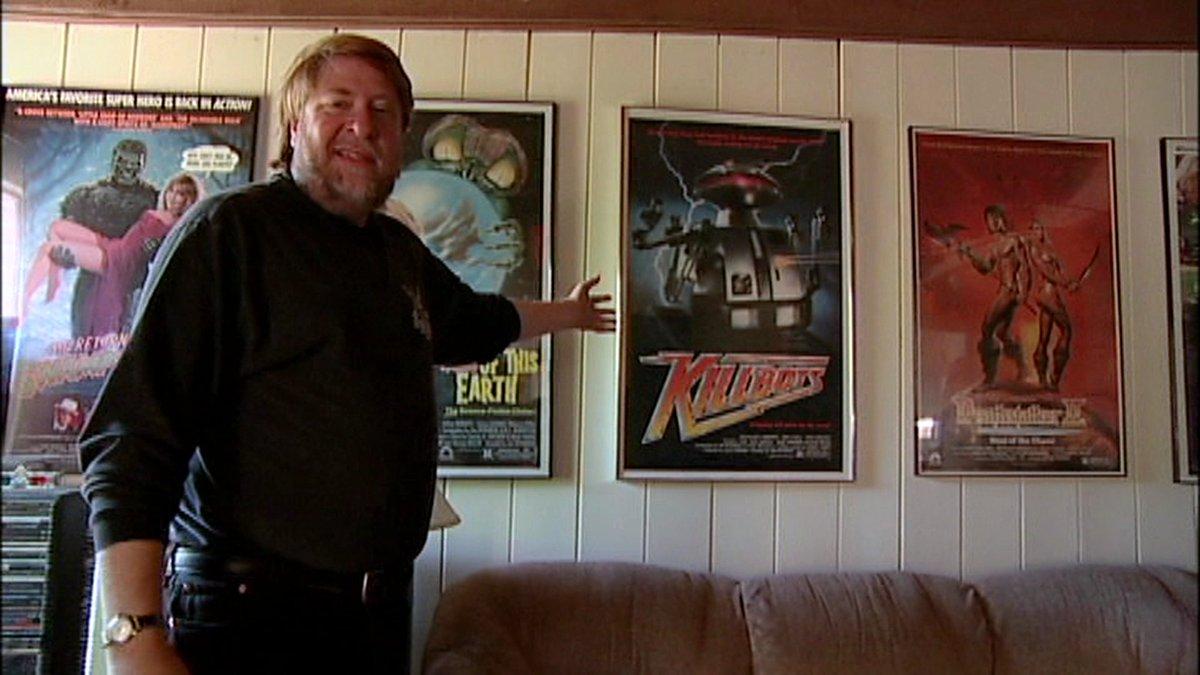 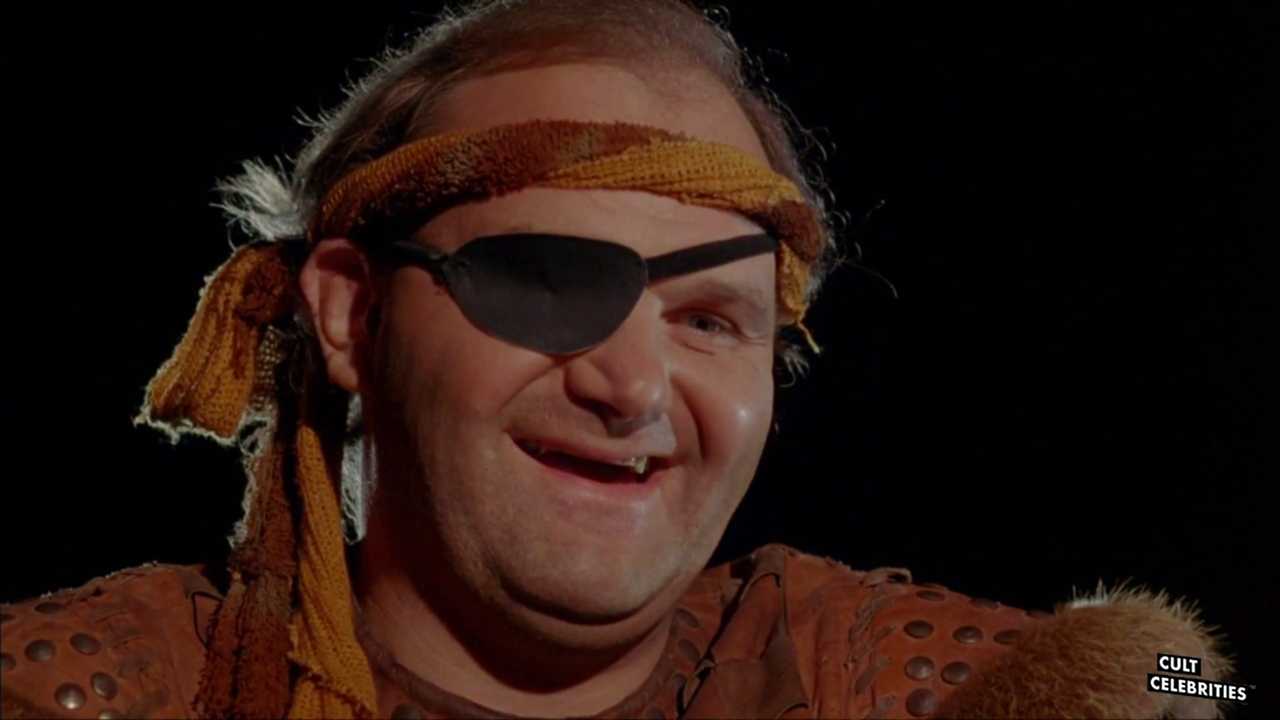 Jim Wynorski in Deathstalker II: Dual of the Titans (1987)