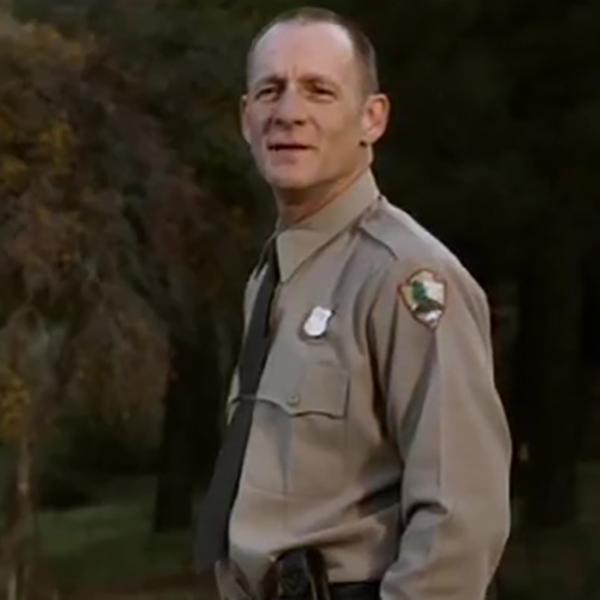 J. Marvin Campbell is a popular American actor who appeared in iconic television shows like Twin Peaks (1991) as a military police officer, or the cult classic science-fiction film Seedpeople (1992).

He also appeared in 1994’s The Puppet Masters. 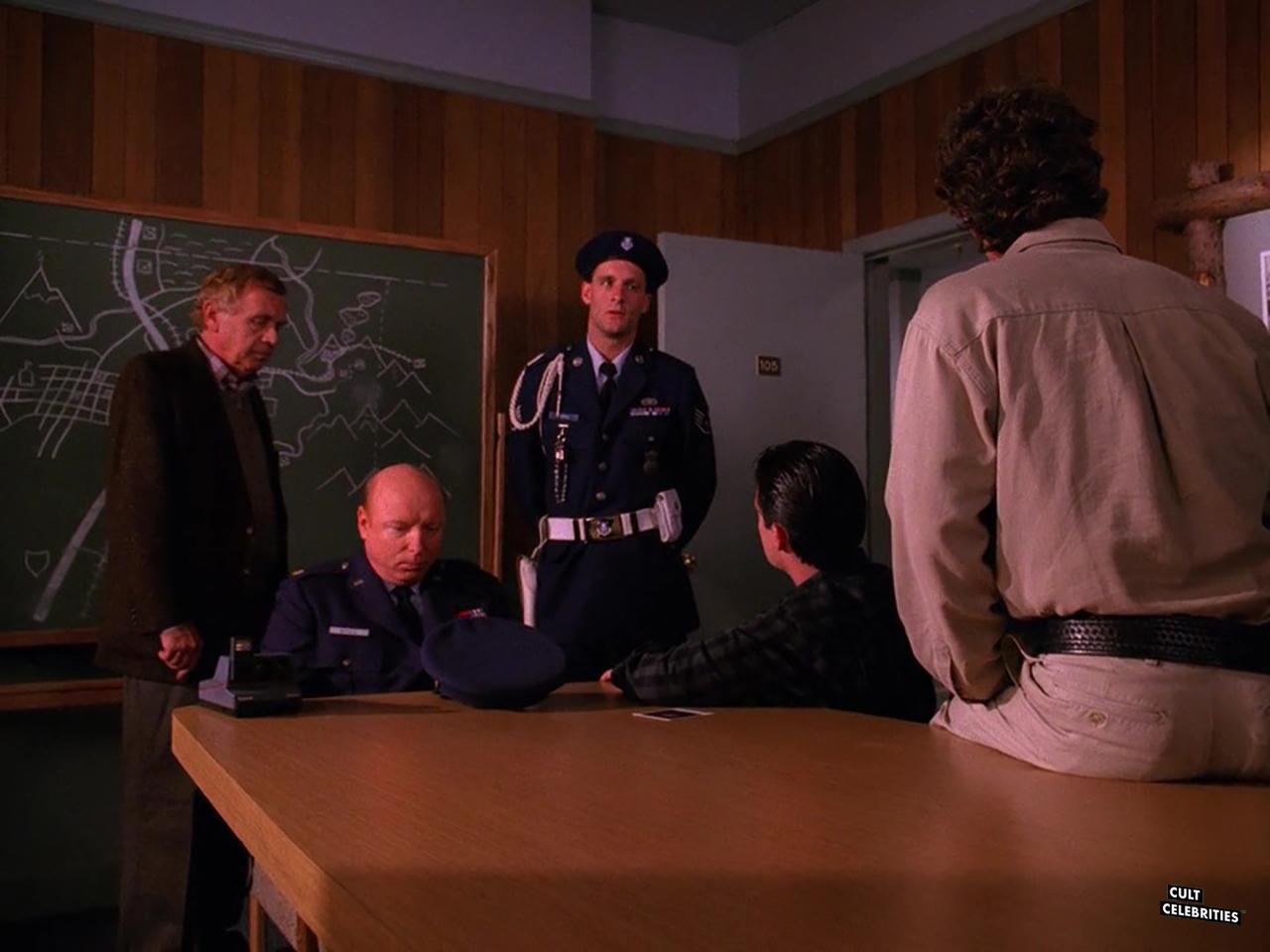 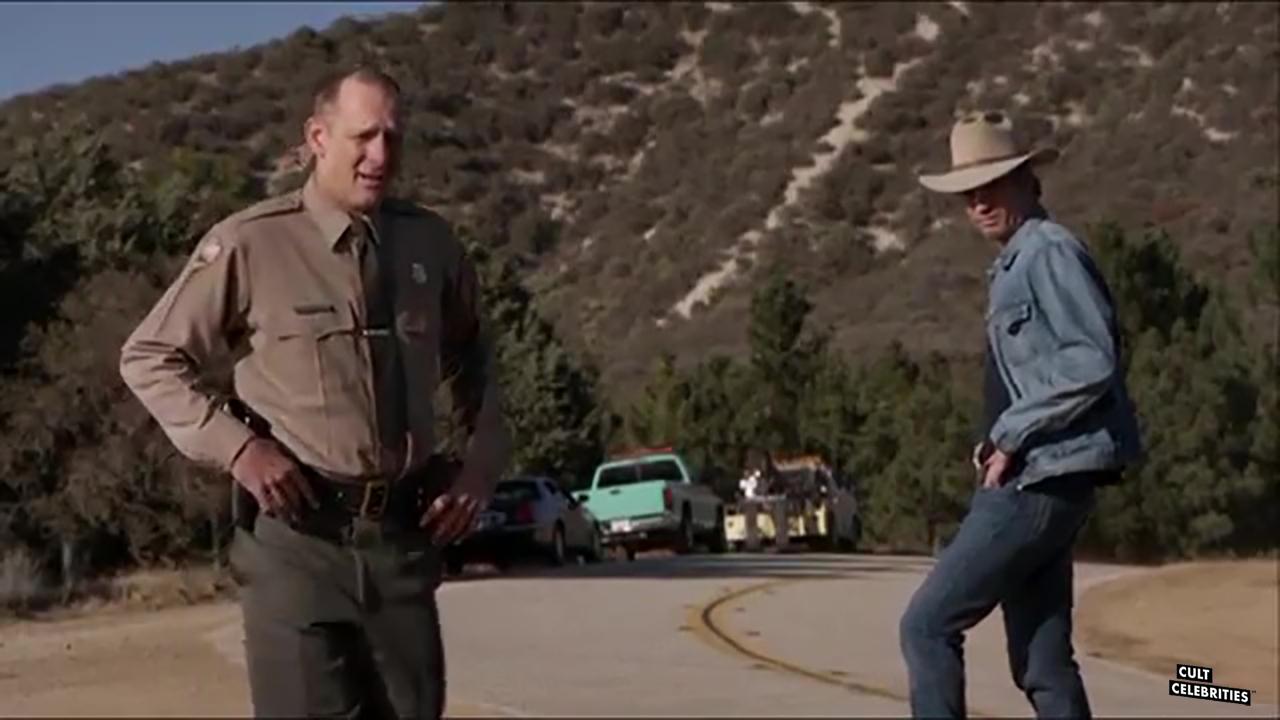 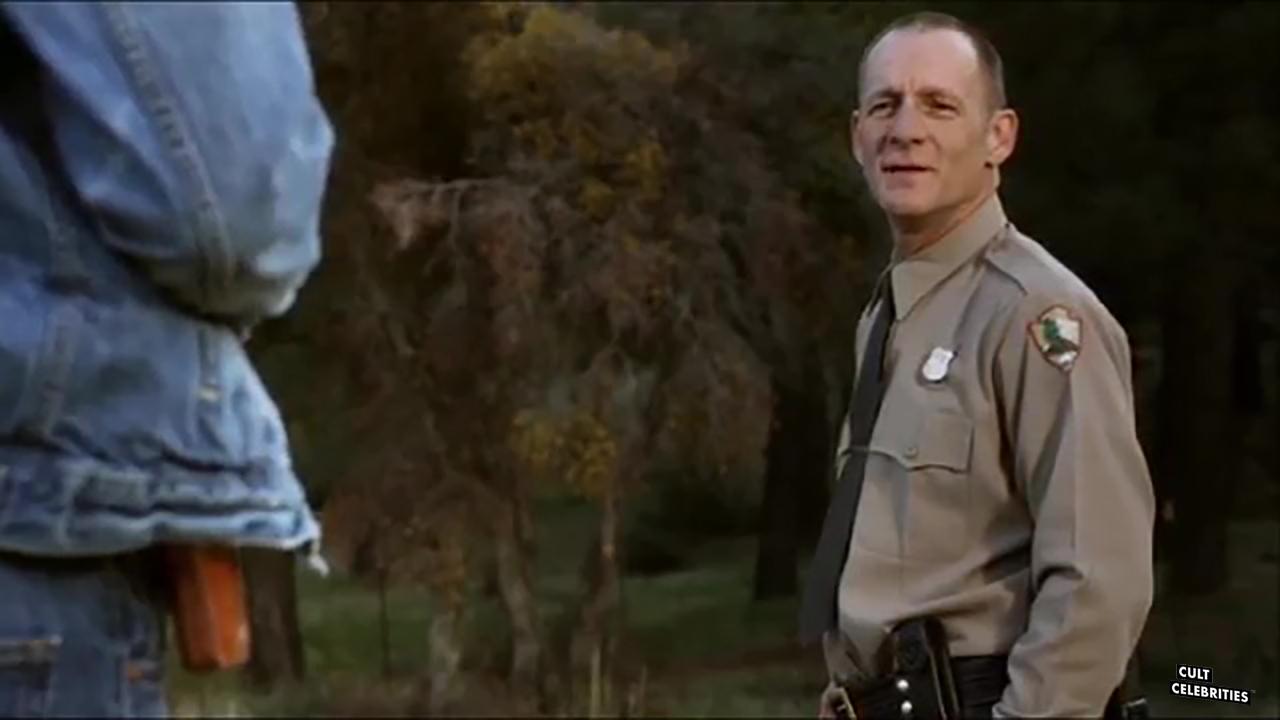 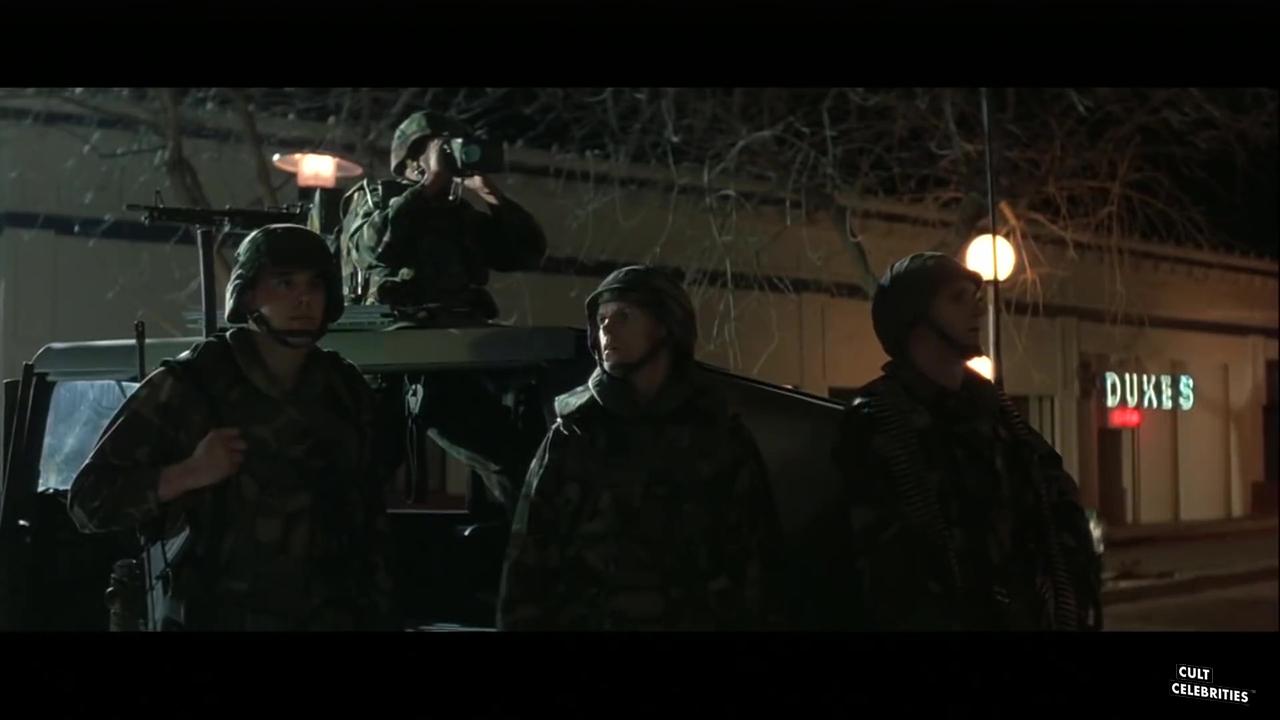