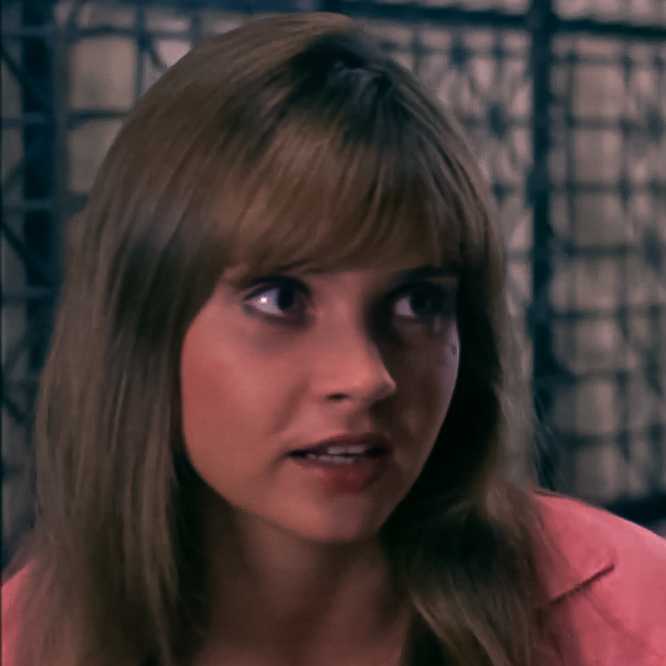 Dawn Dunlap is an American actress famous for her roles in such films as Laura (1979), Forbidden World (1982) and Barbarian Queen (1985) costarring alongside June Chadwick and Lana Clarkson respectively. 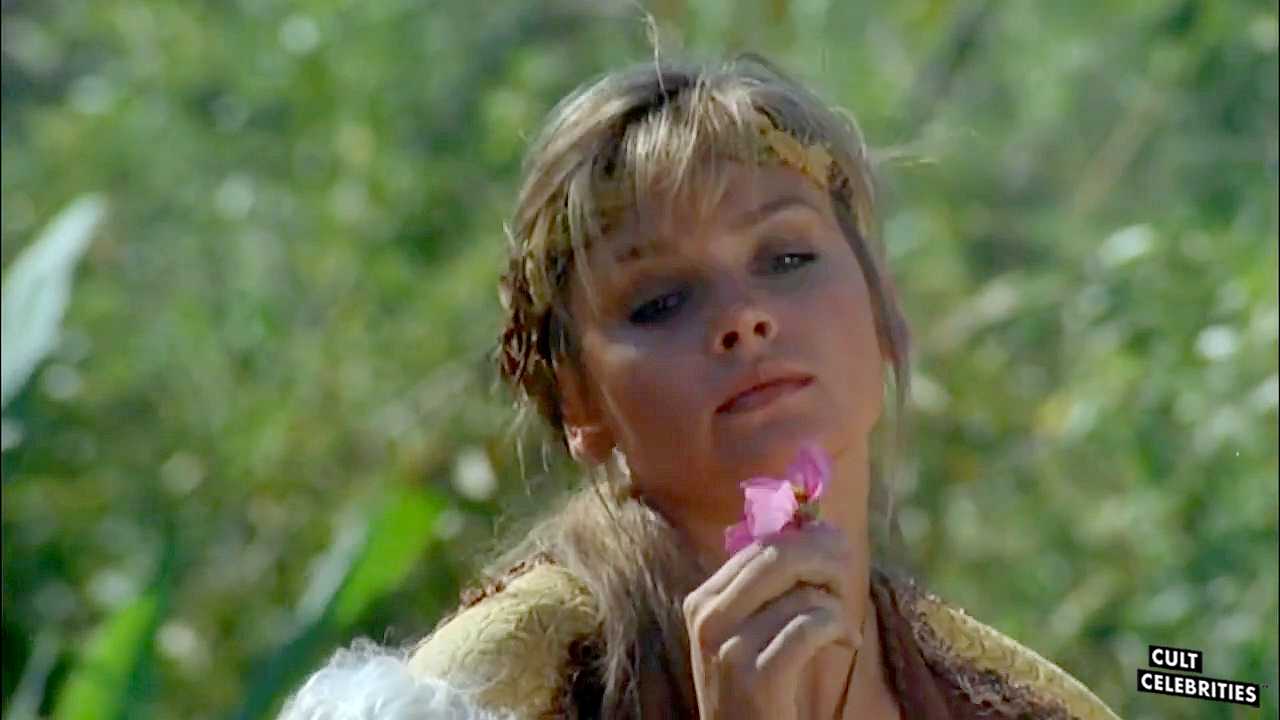 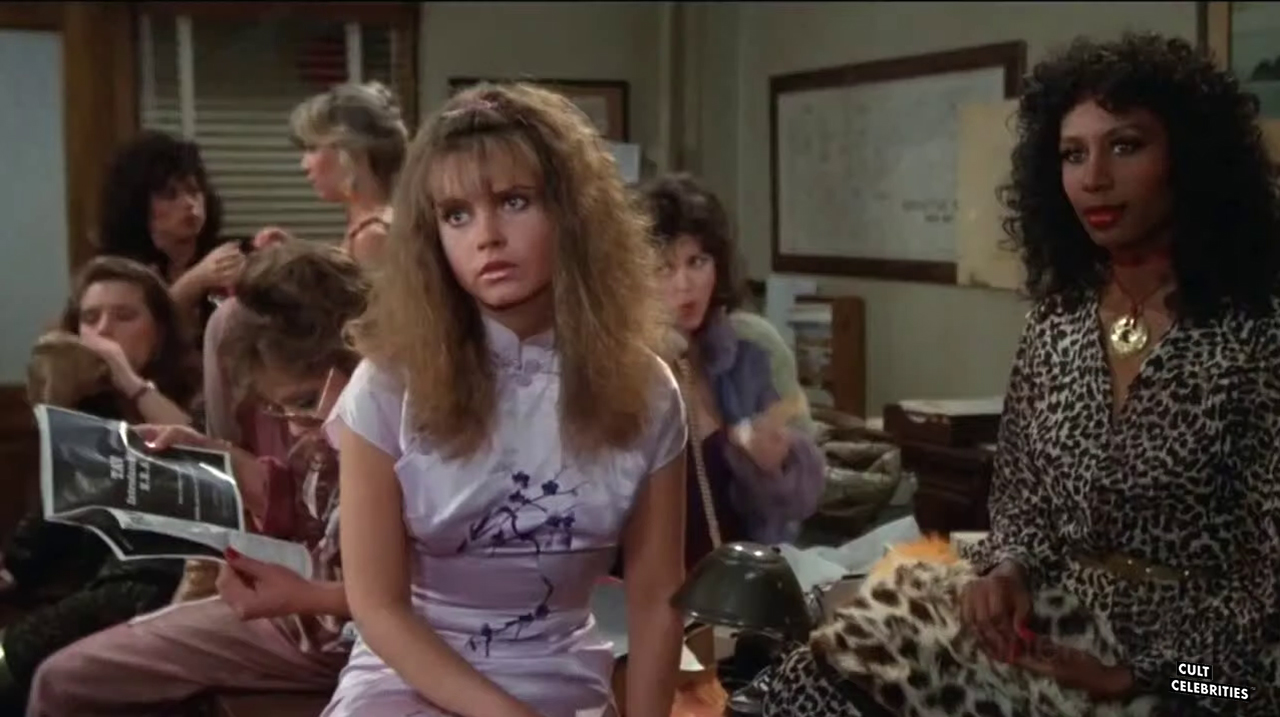 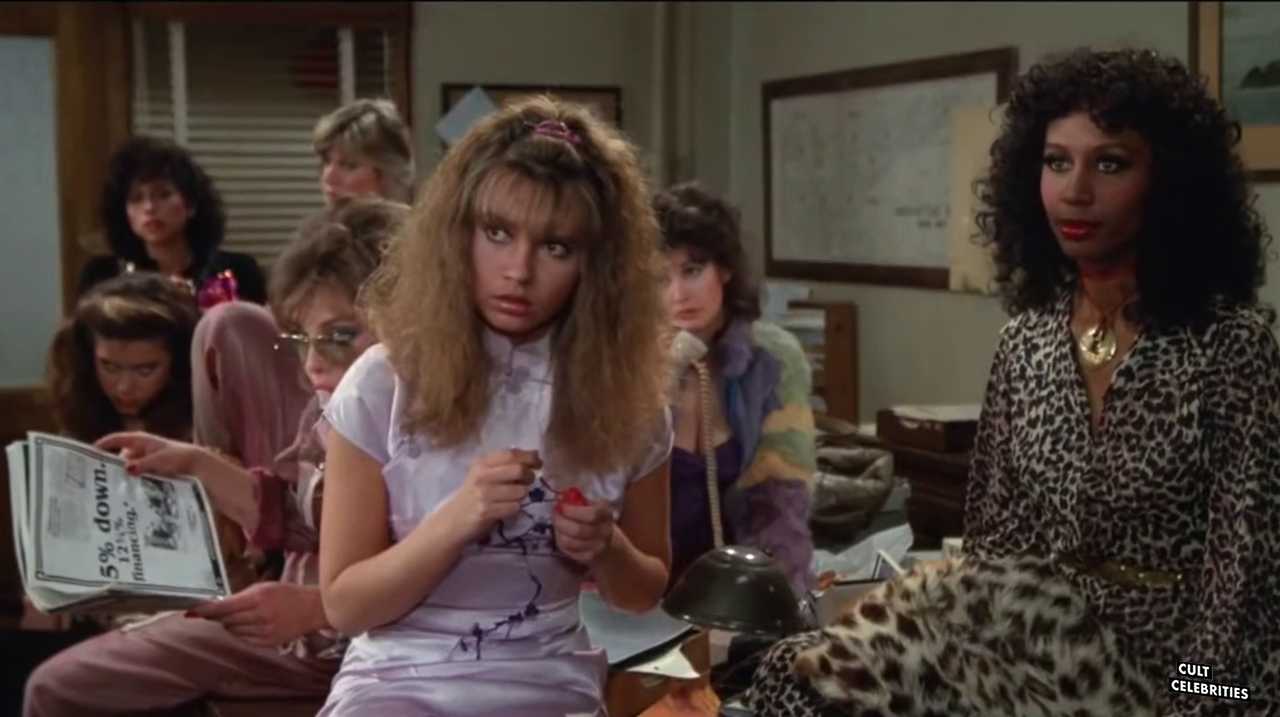 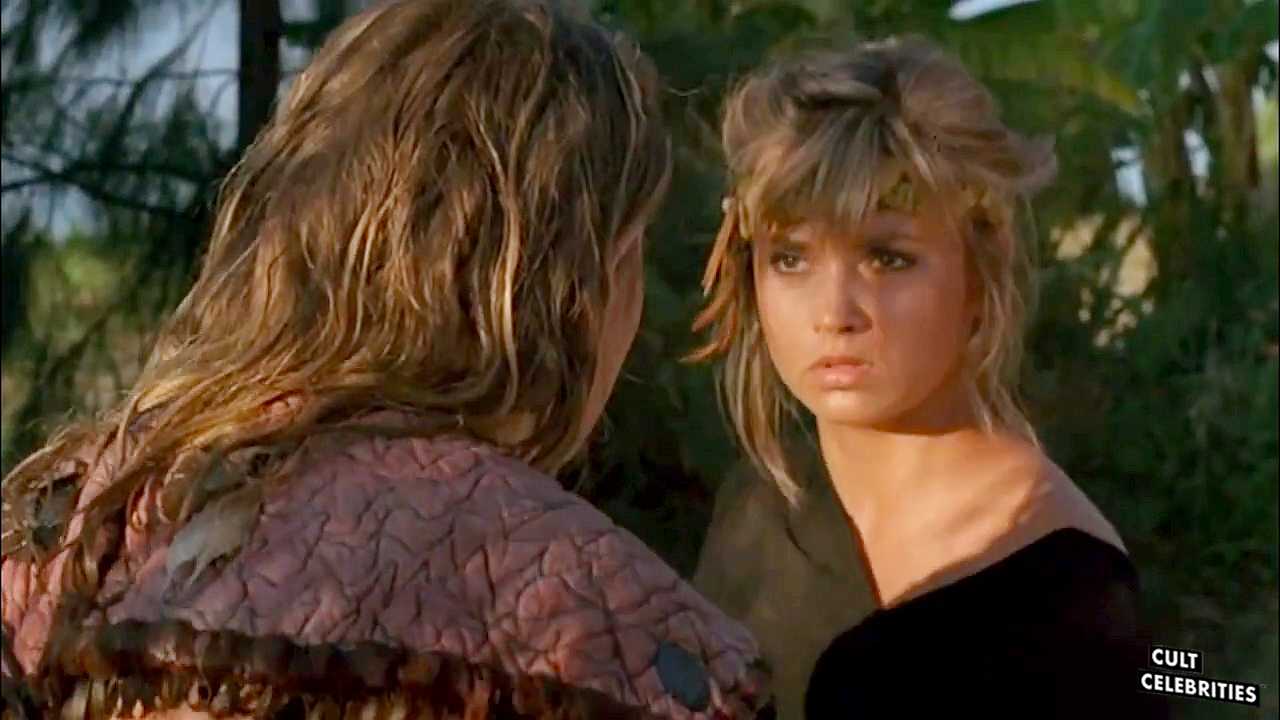 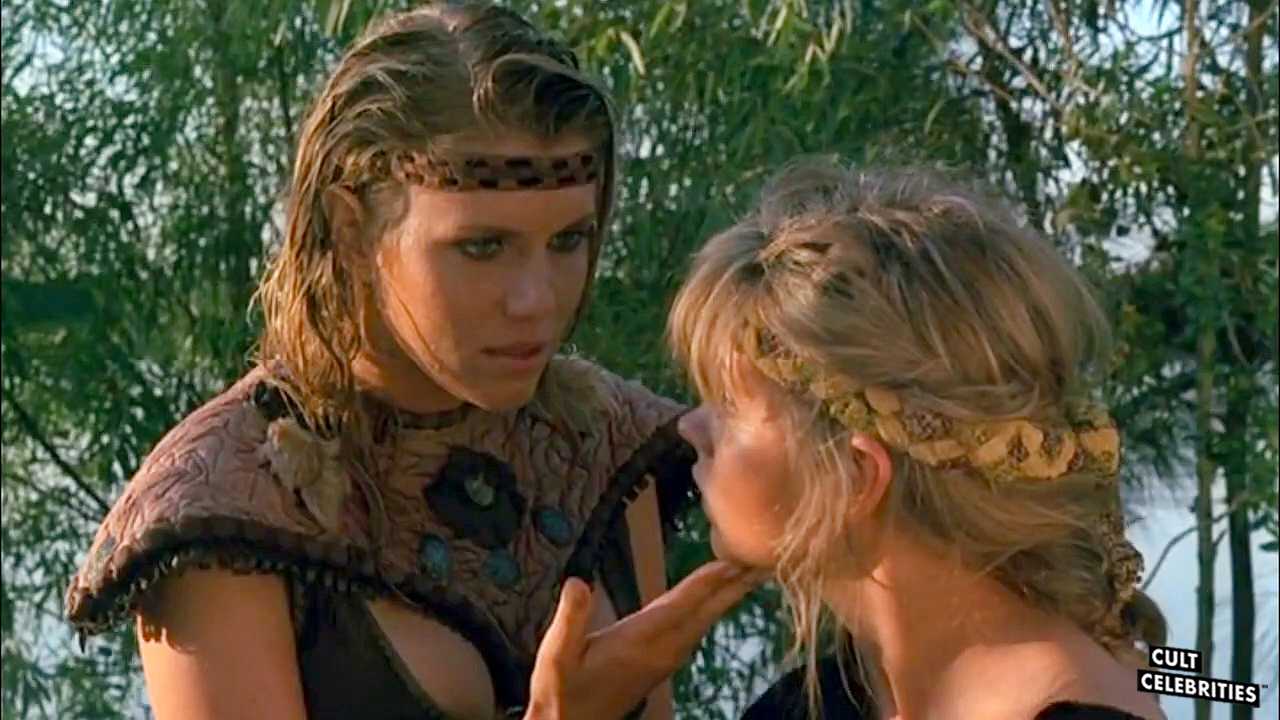 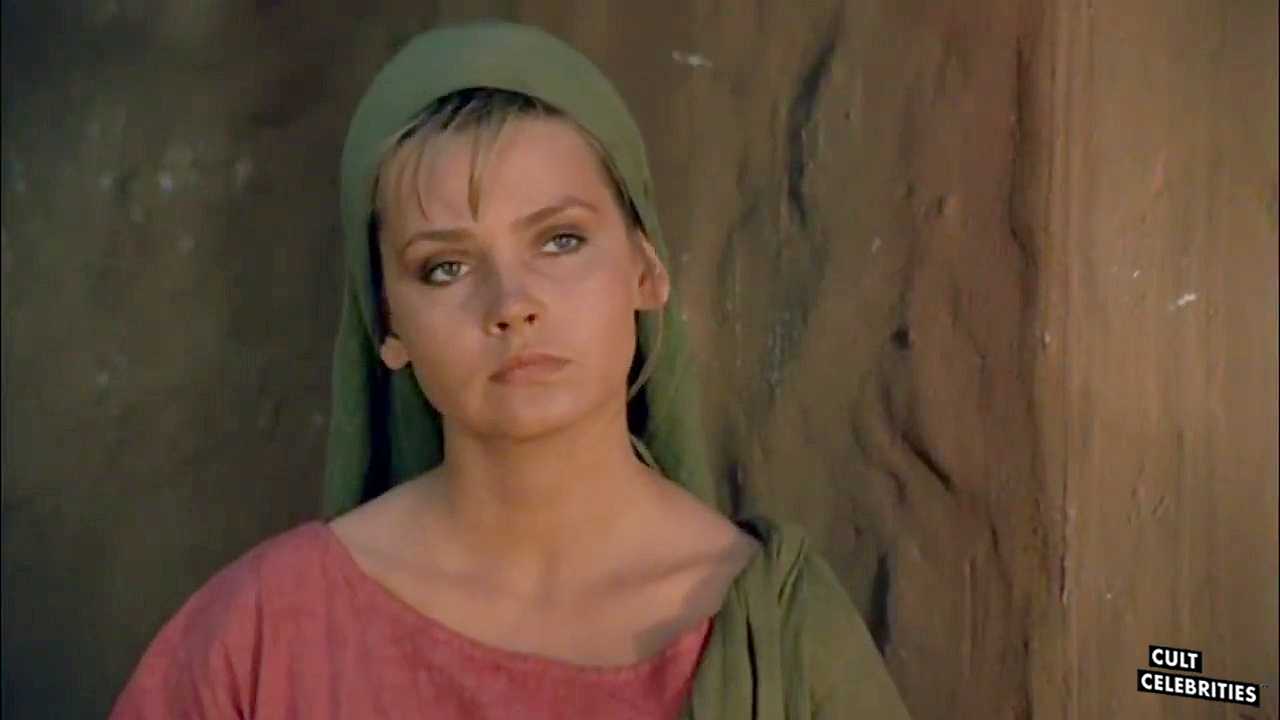 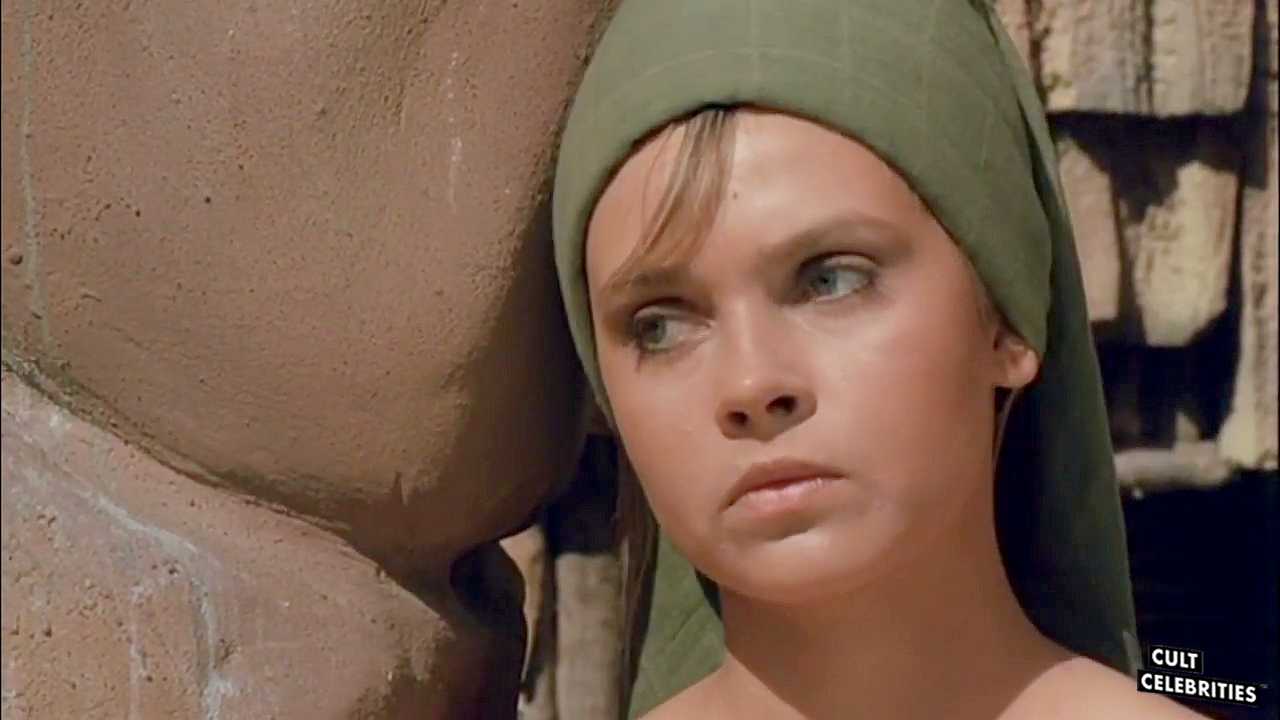 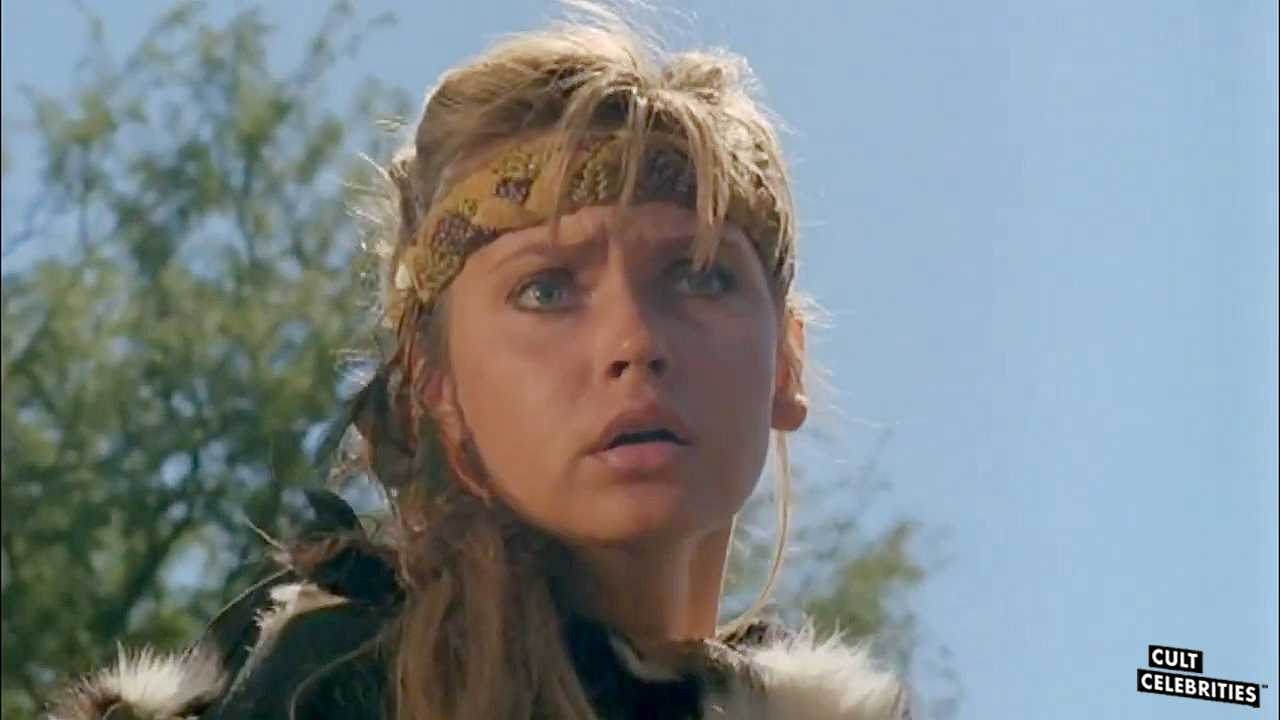 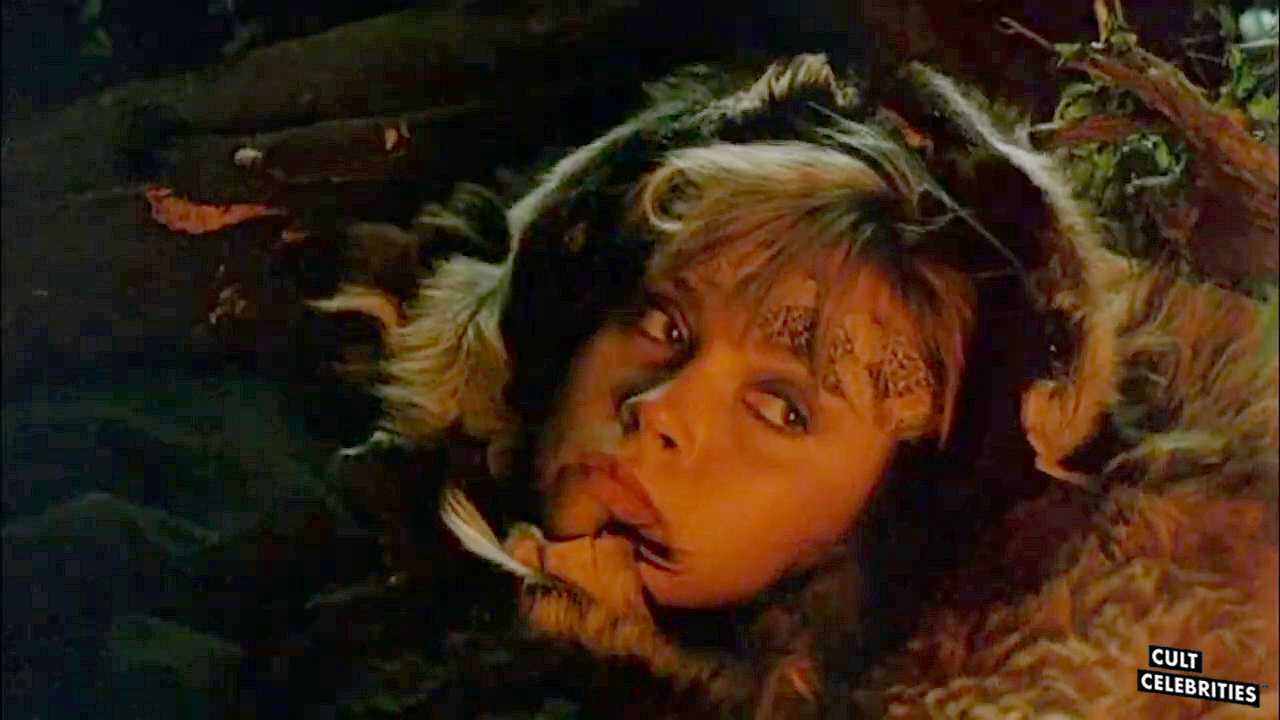 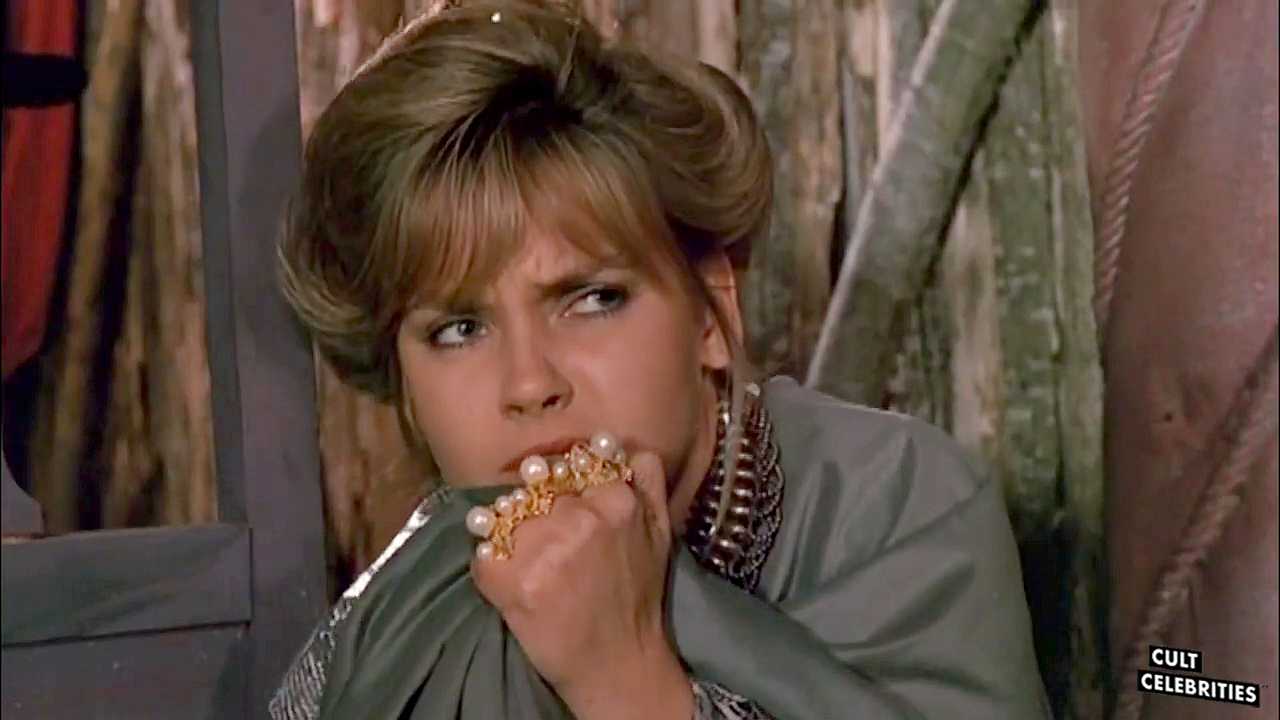 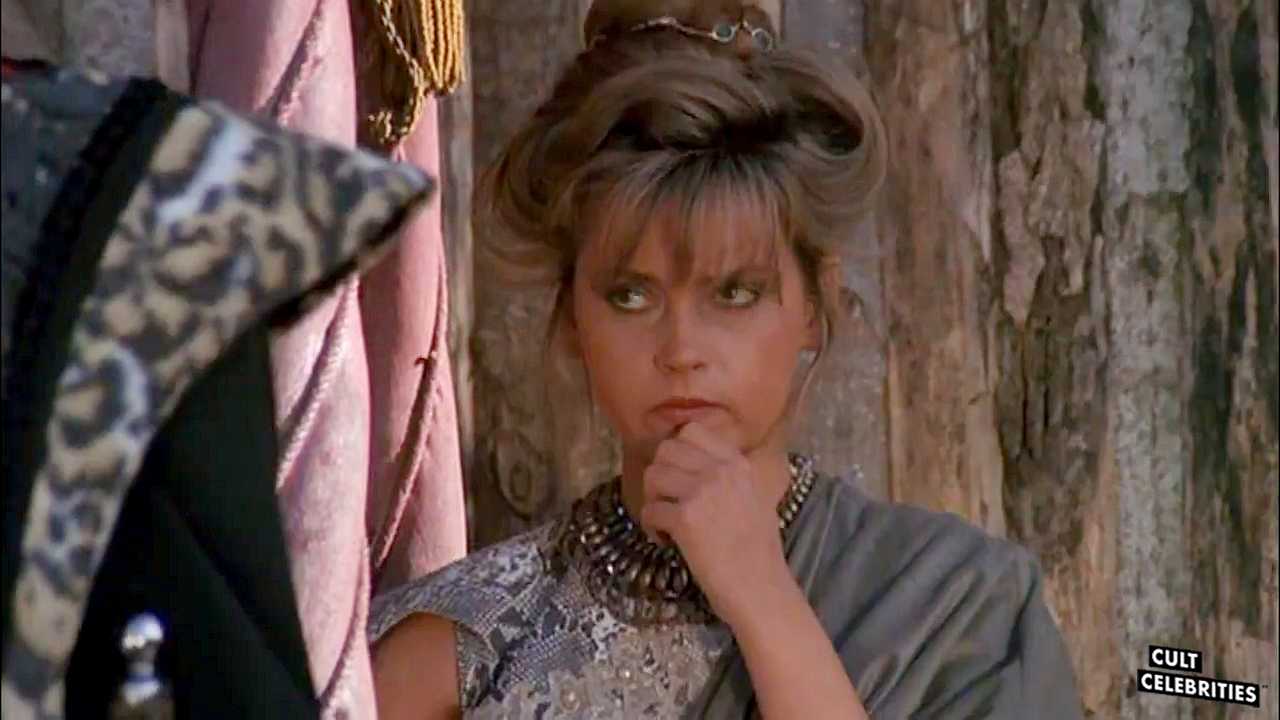 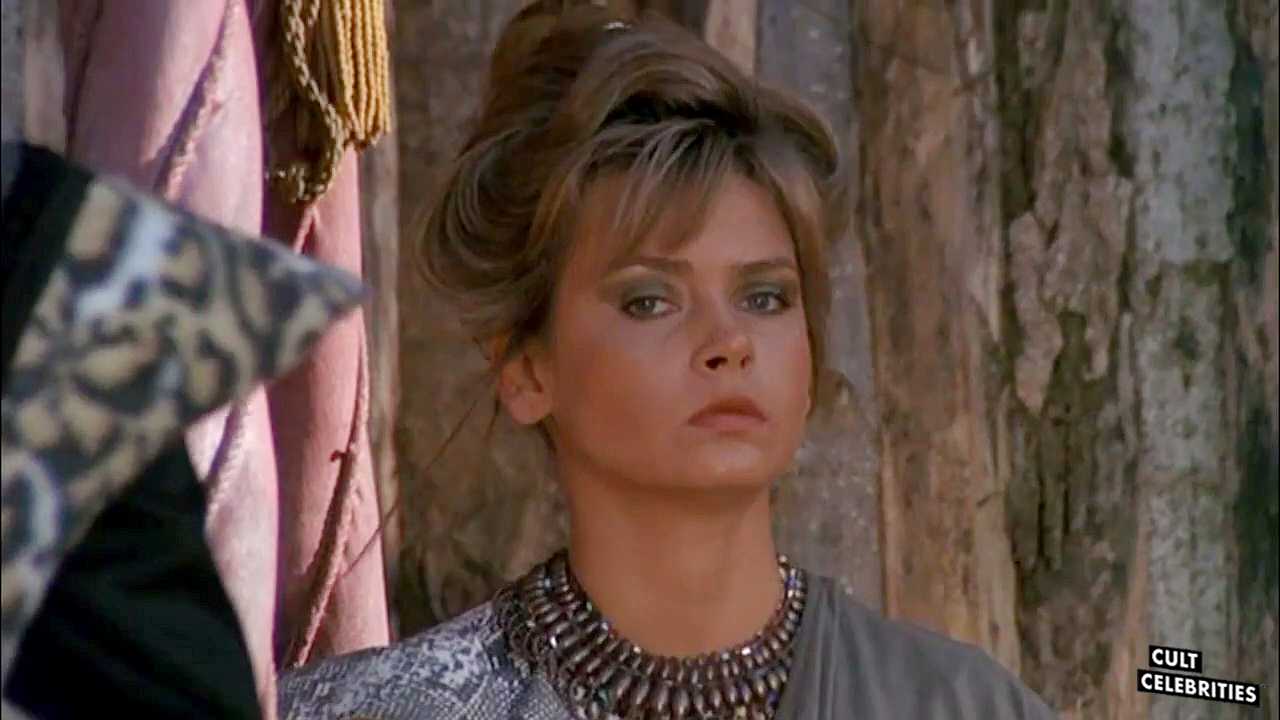 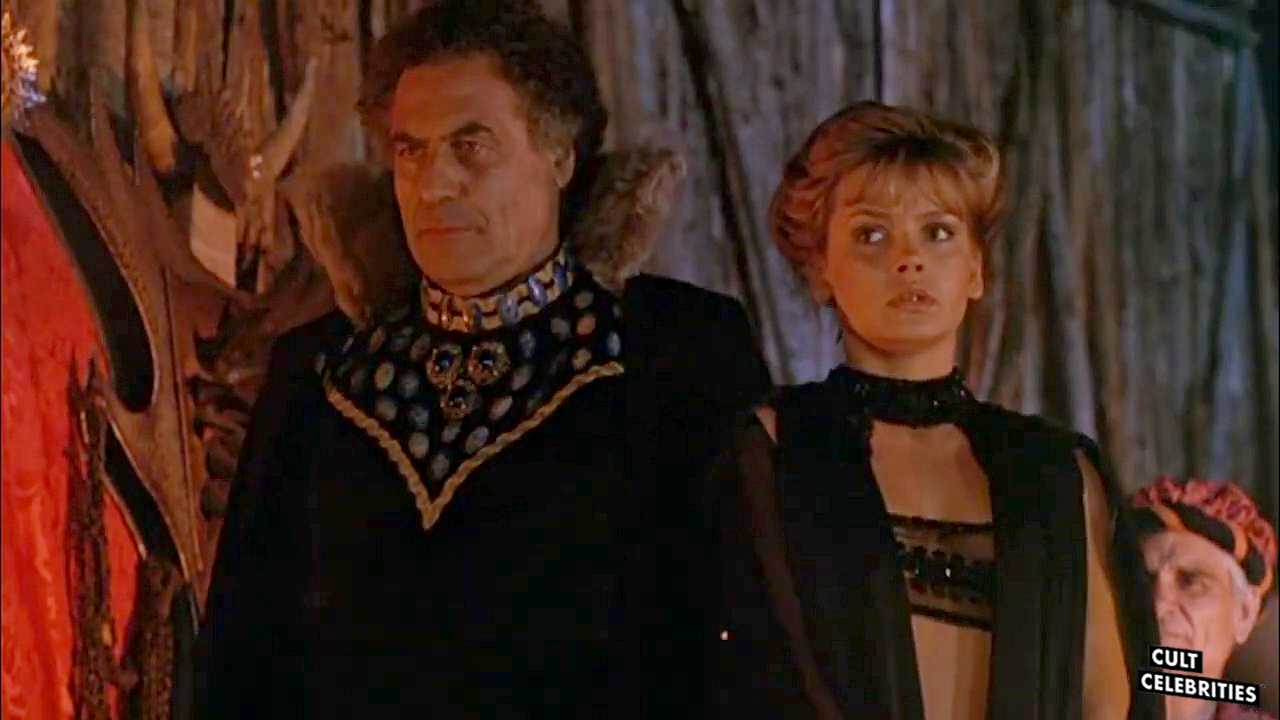 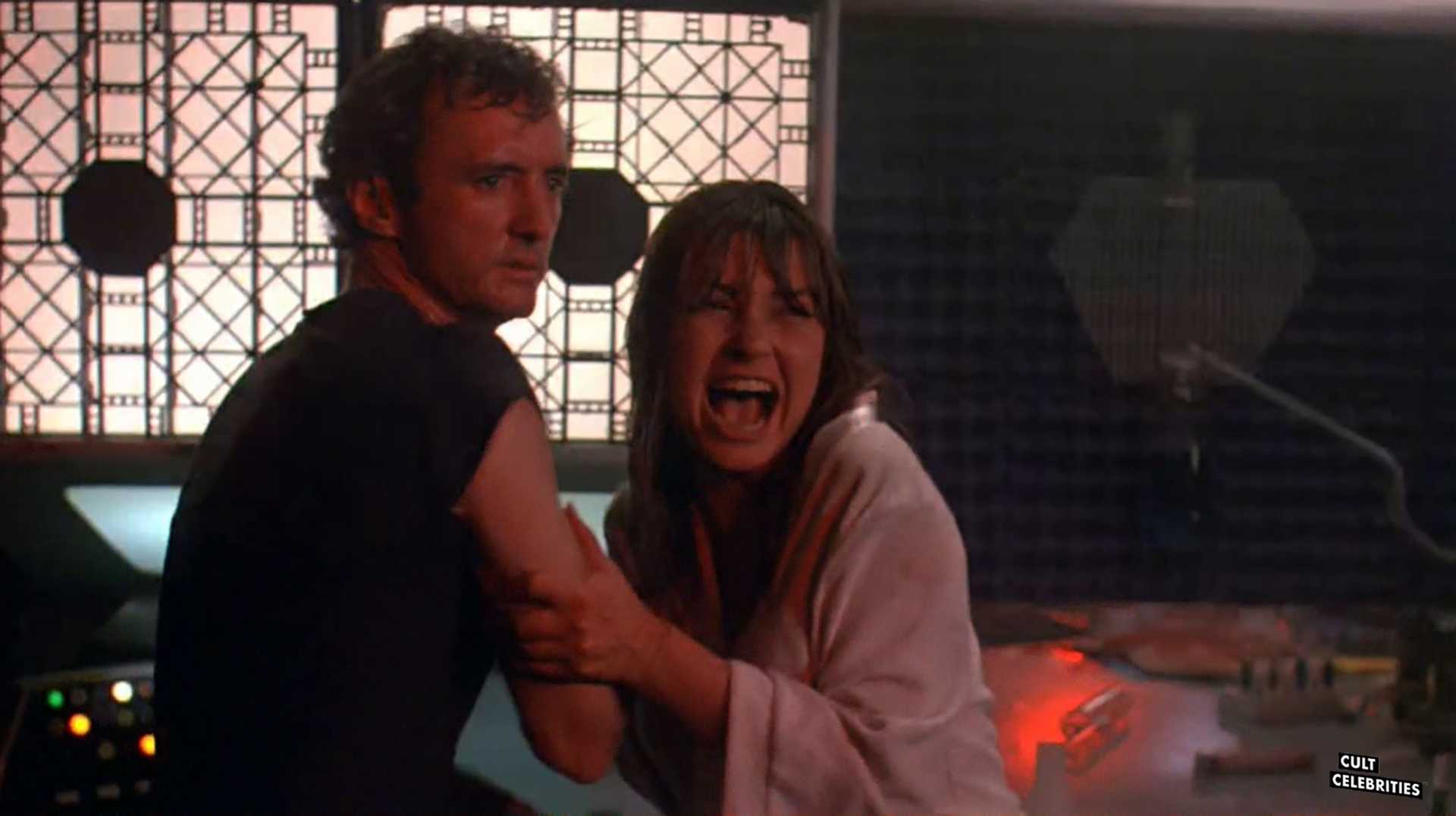 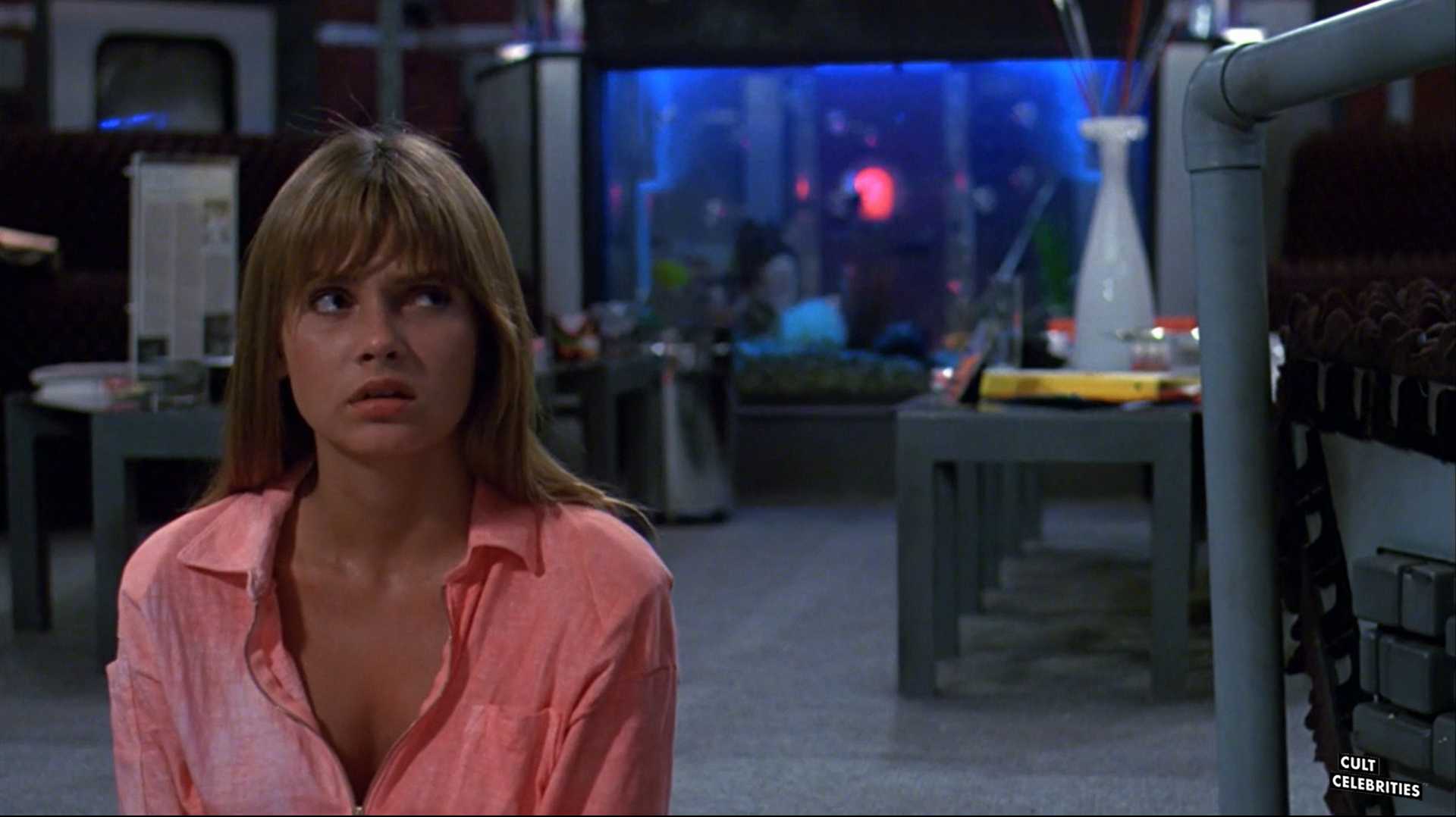 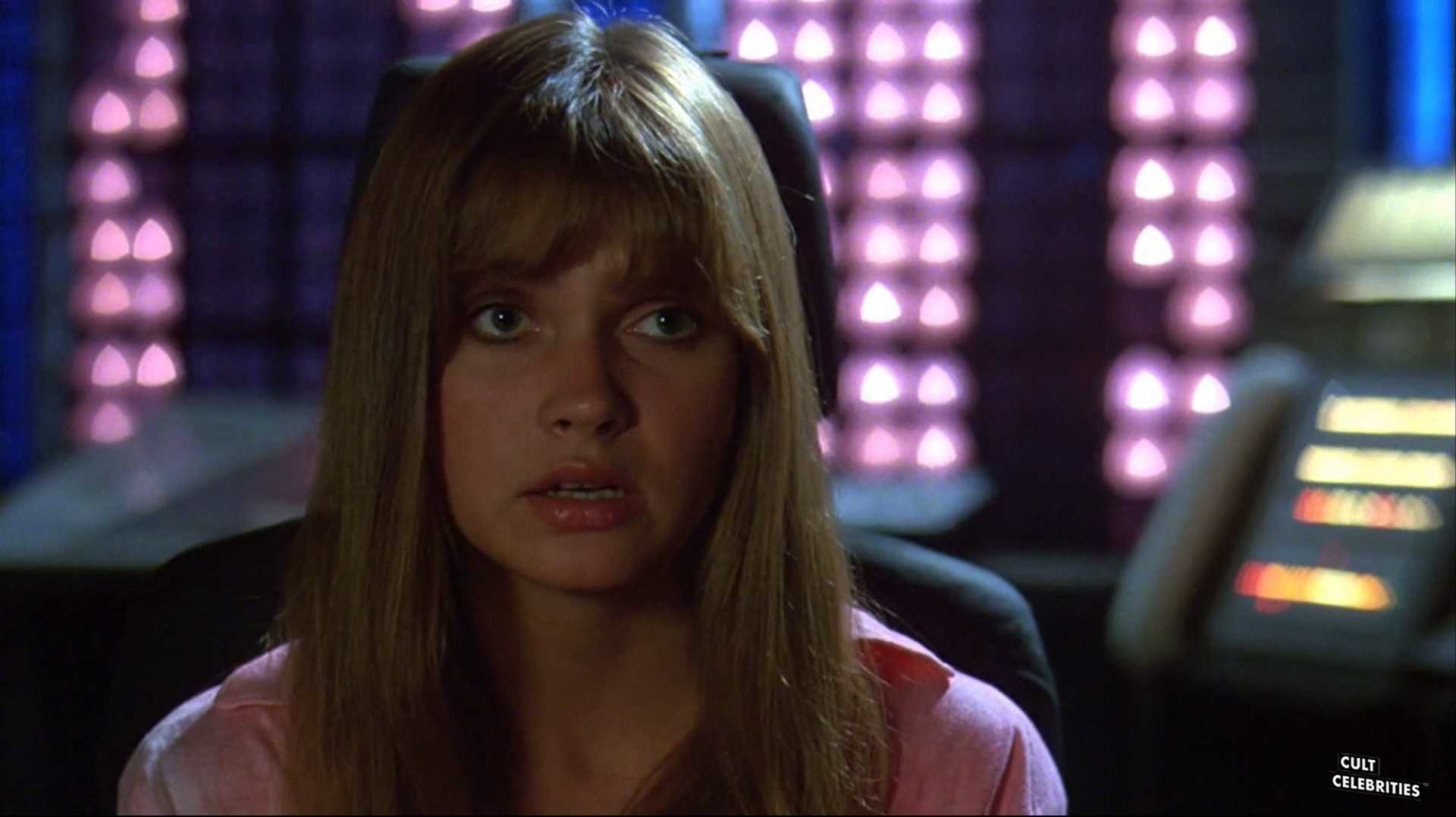 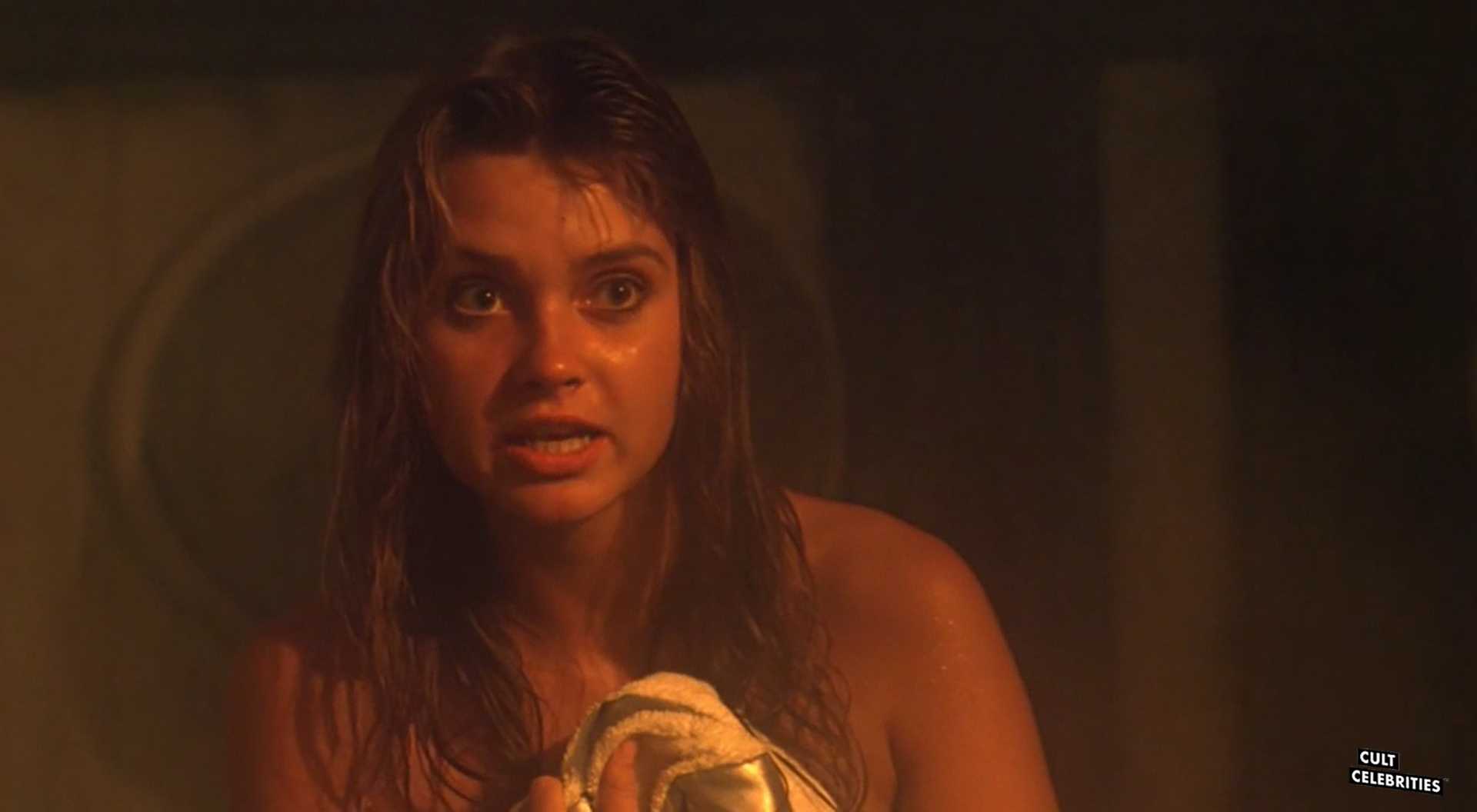 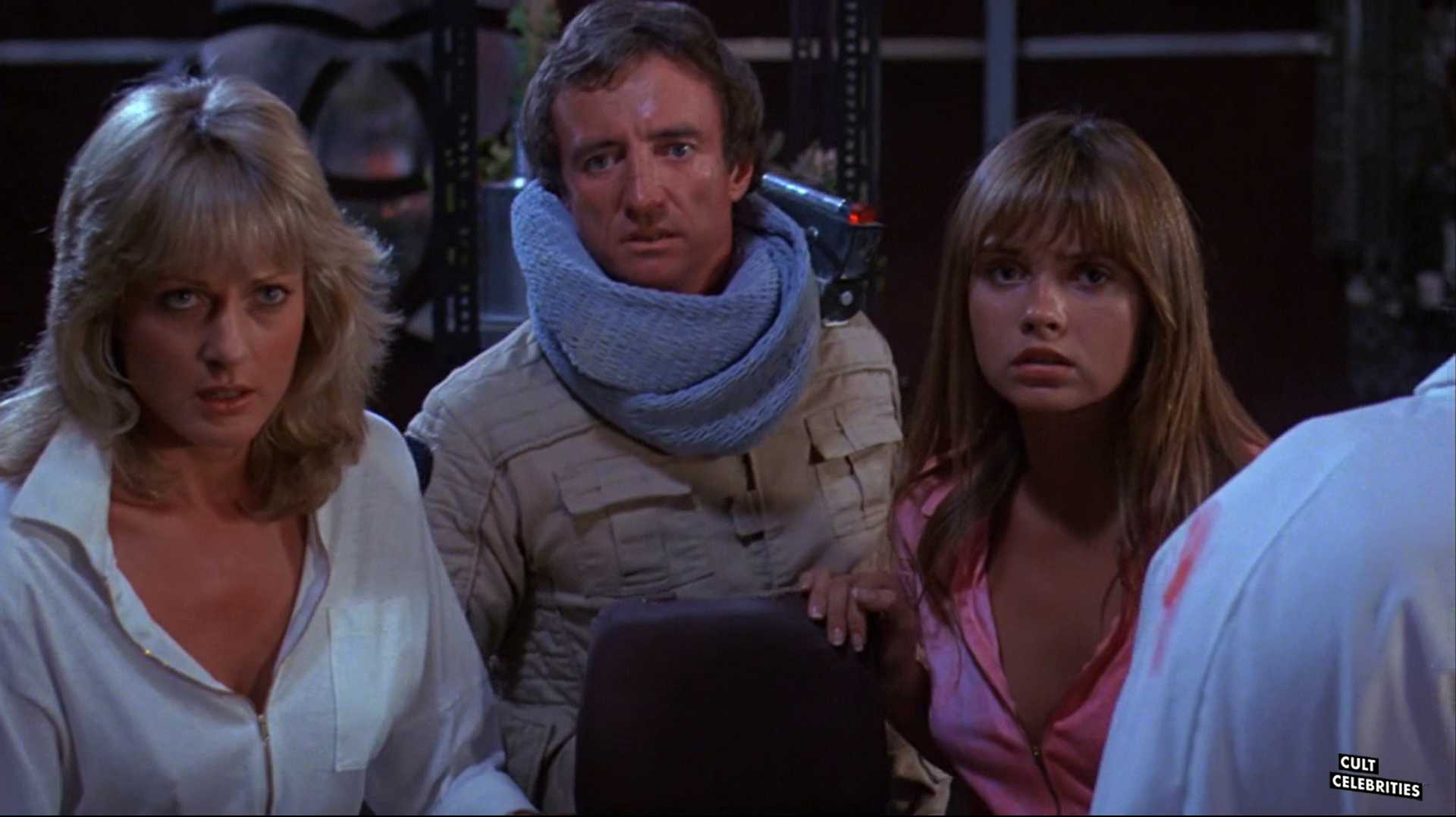 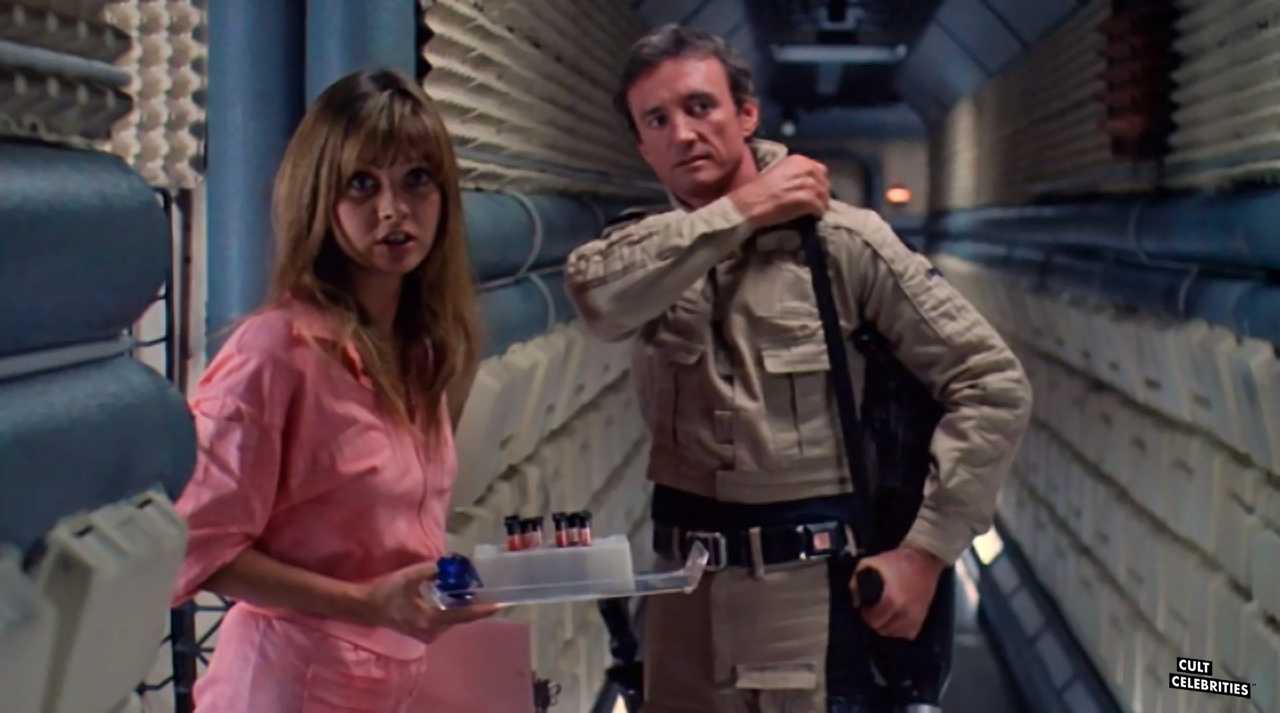 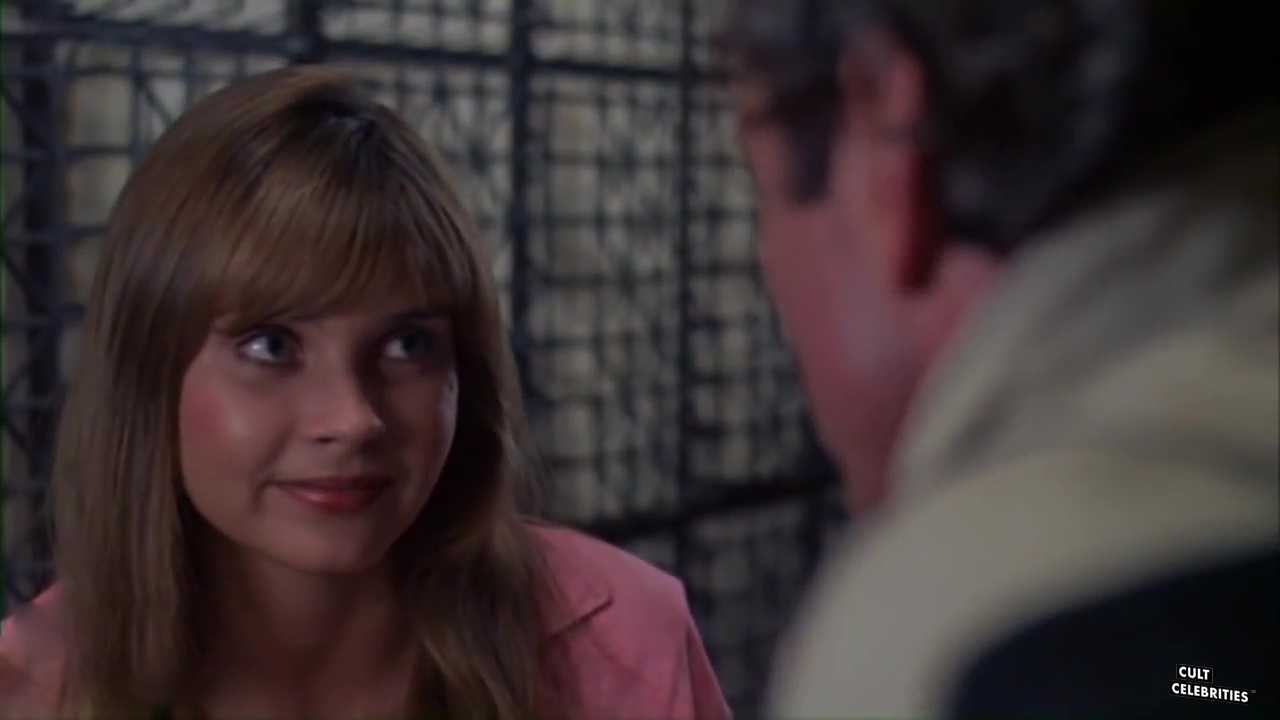 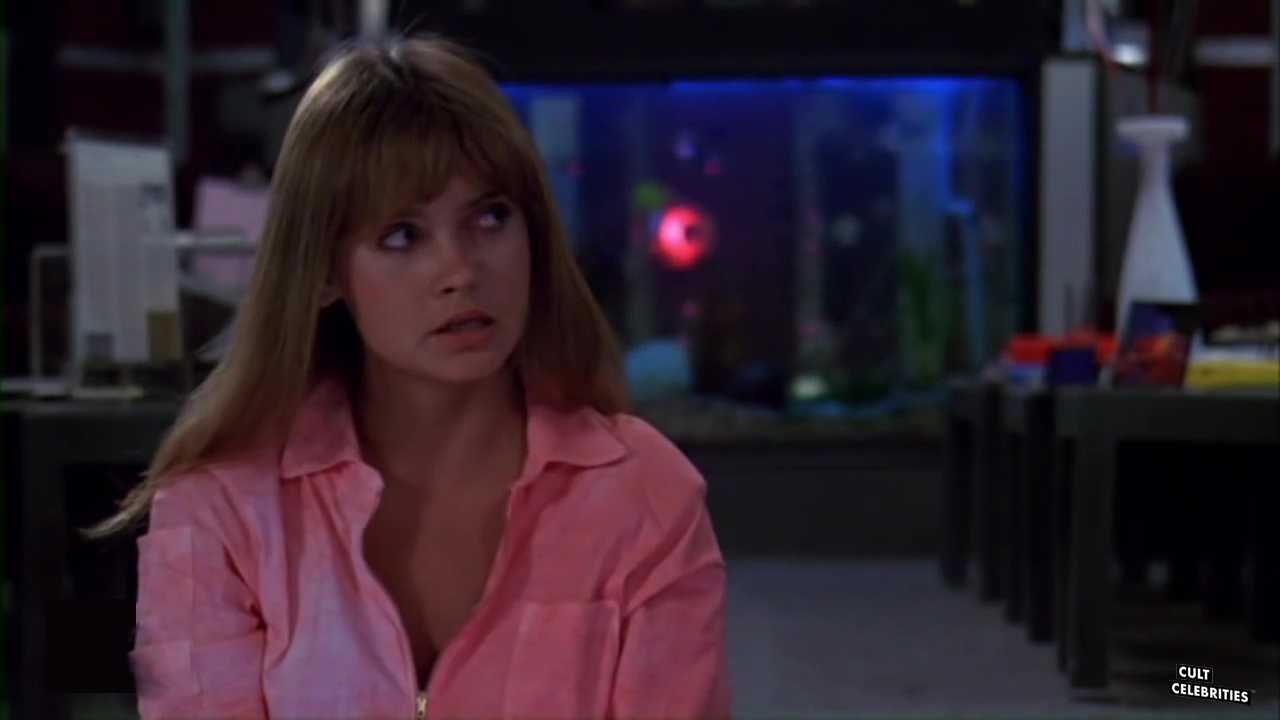 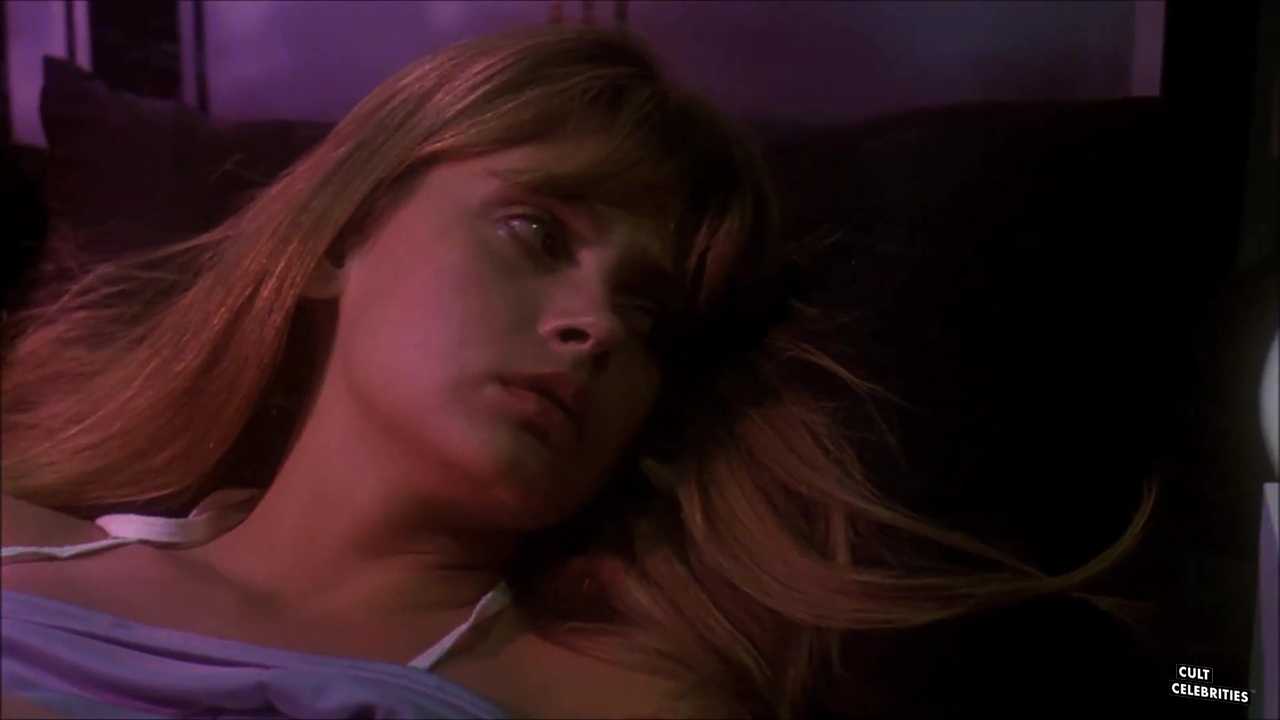 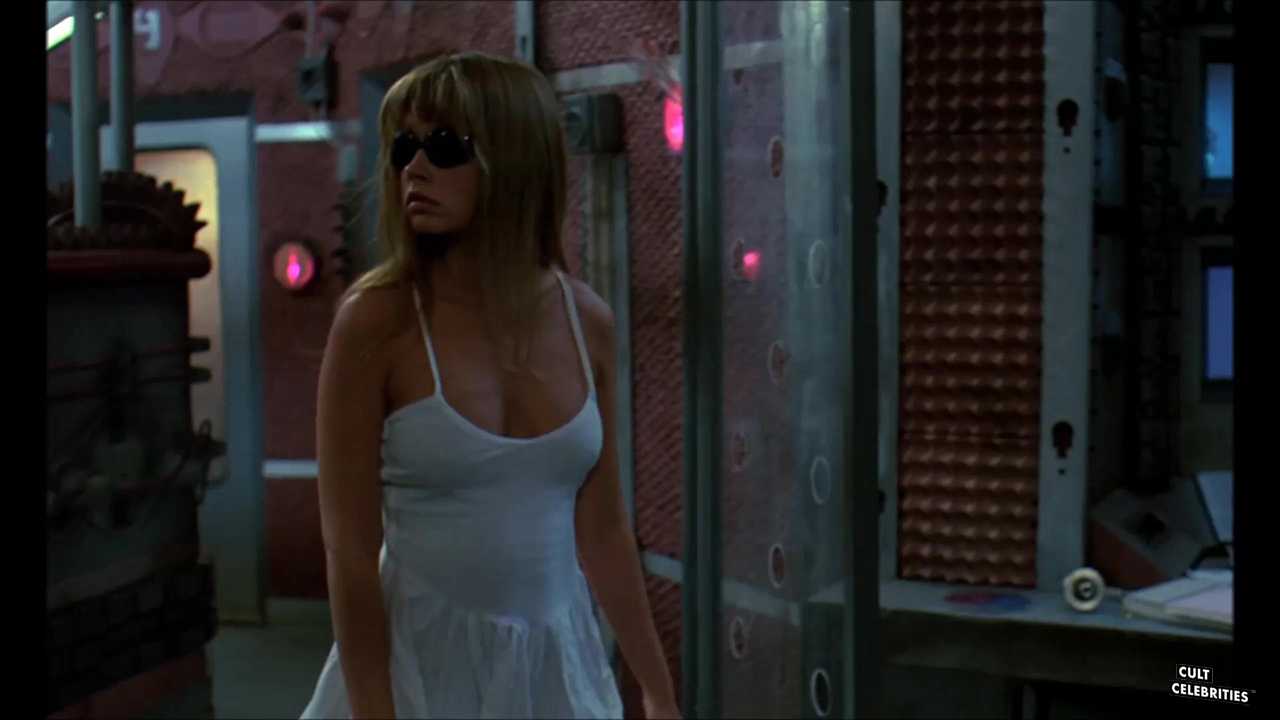 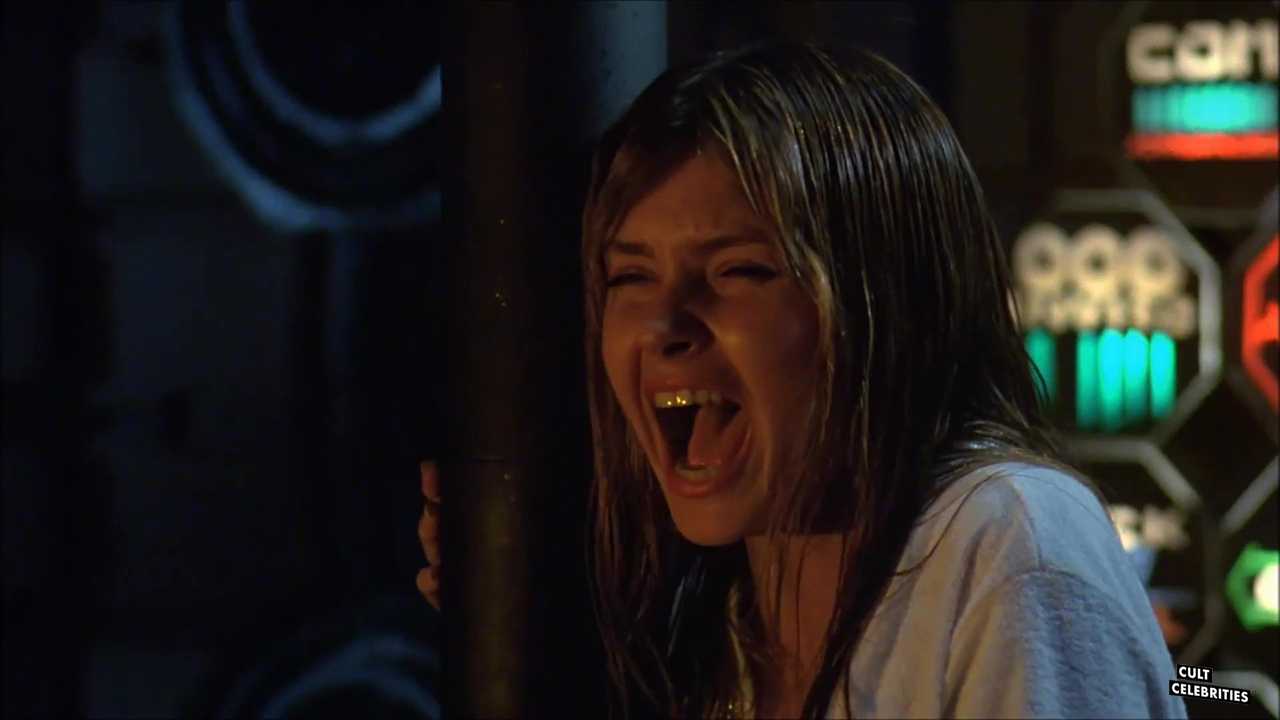 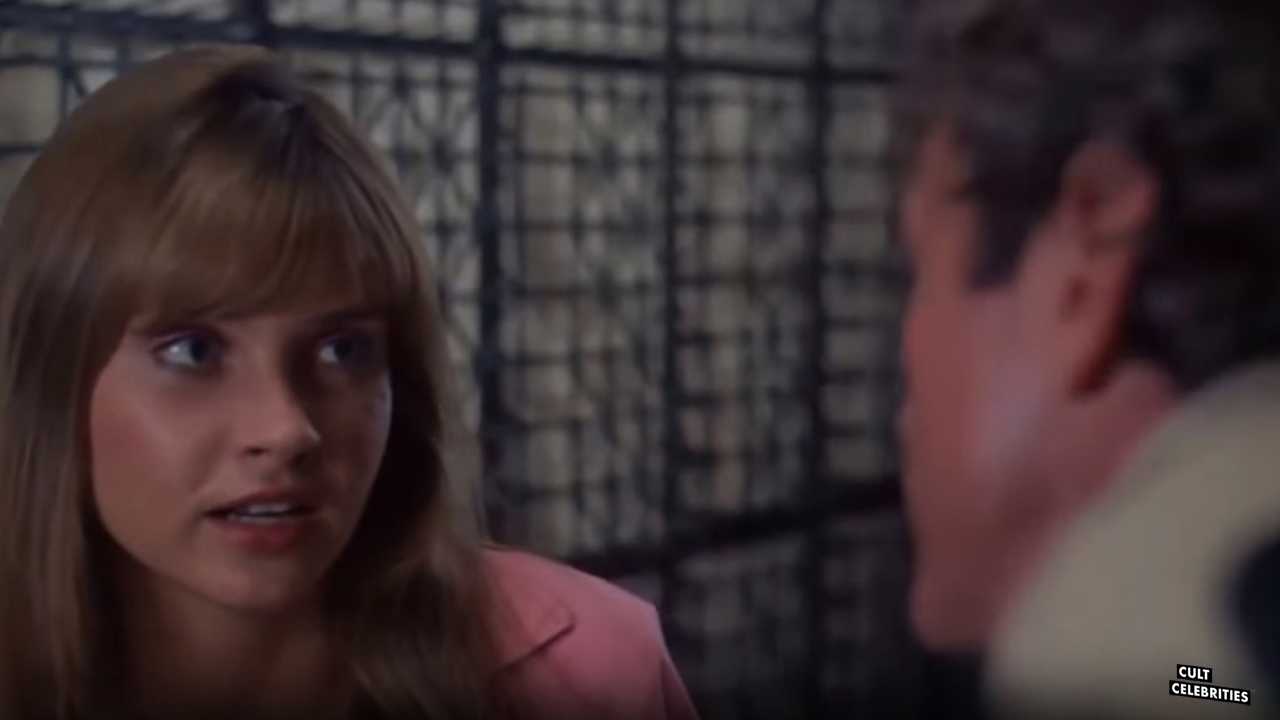 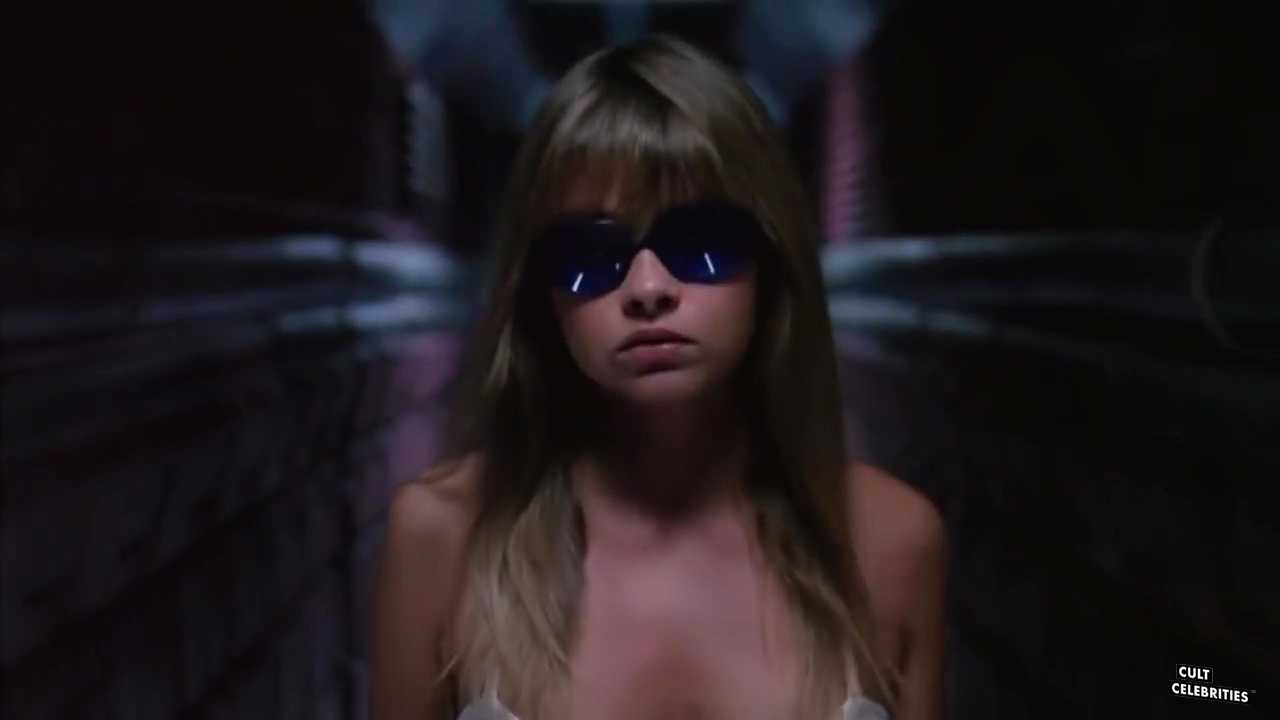