Lana Clarkson is an actress and model with famous roles in Deathstalker starring opposite Richard Hill and Barbi Benton and the Roger Corman film Barbarian Queen – shot on location in Argentina and released in 1985. Starring opposite Susana Traverso, Arman Chapman and Dawn Dunlap.

Lana Jean Clarkson was born on April 5th, 1962 in Long Beach, California. She was raised in northern California, attending high school at Cloverdale High. Her father died in the winter of 1978, and she moved with her family back to southern California and began acting and modeling. Her first feature film was a bit part in Fast Times at Ridgemont High (1982). After this, she became known for being featured in B-movies produced by the famous Roger Corman. She also appeared in a wide range of television appearances during the 1980s. In her thirties, her acting career declined and she took increasingly smaller roles. In 2003, while working at a popular club in Los Angeles, she was tragically murdered by the famous record producer Phil Spector. 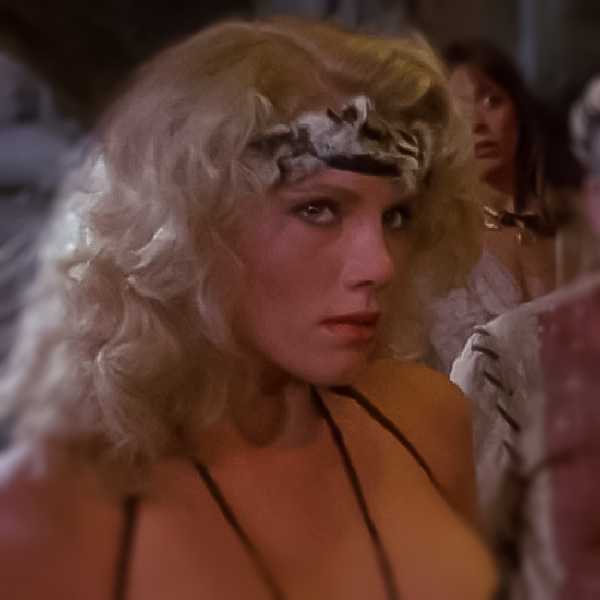