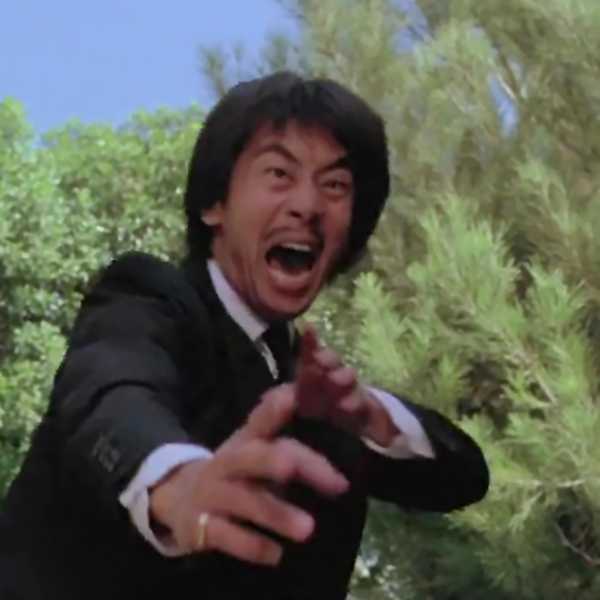 George Kee Cheung is an actor and martial arts expert who has been in such films as The Beach Girls (1982) with Jeana Keough, Debra Blee and Val Kline, Every Which Way but Loose (1978) with Clint Eastwood, Showdown in Little Tokyo (1991) opposite Dolph Lundgren and Beverly Hills Ninja (1997) with Chris Farley. 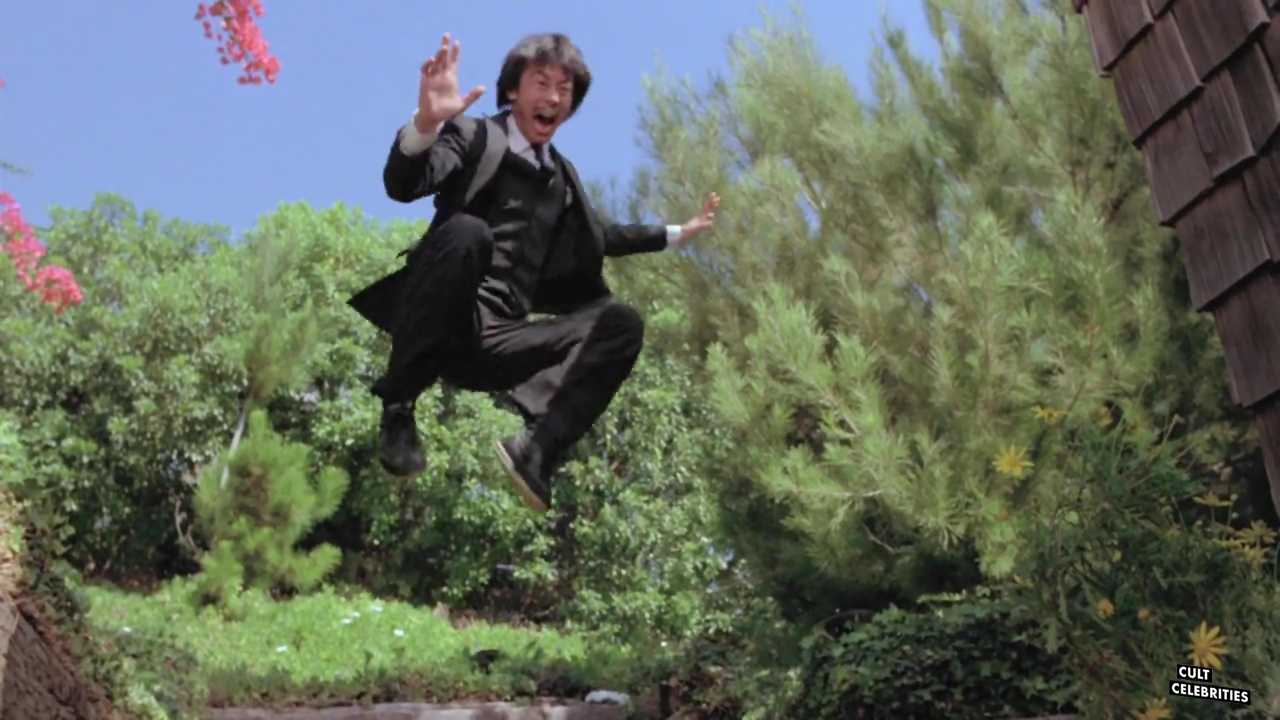 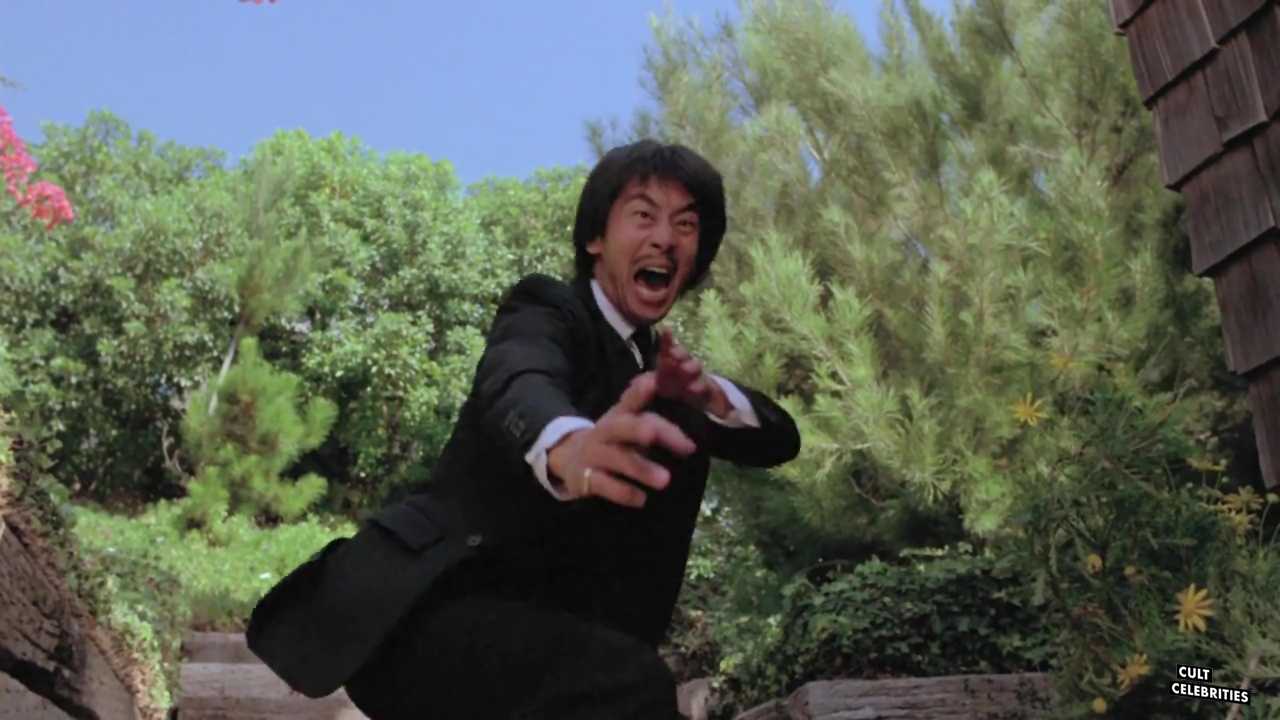 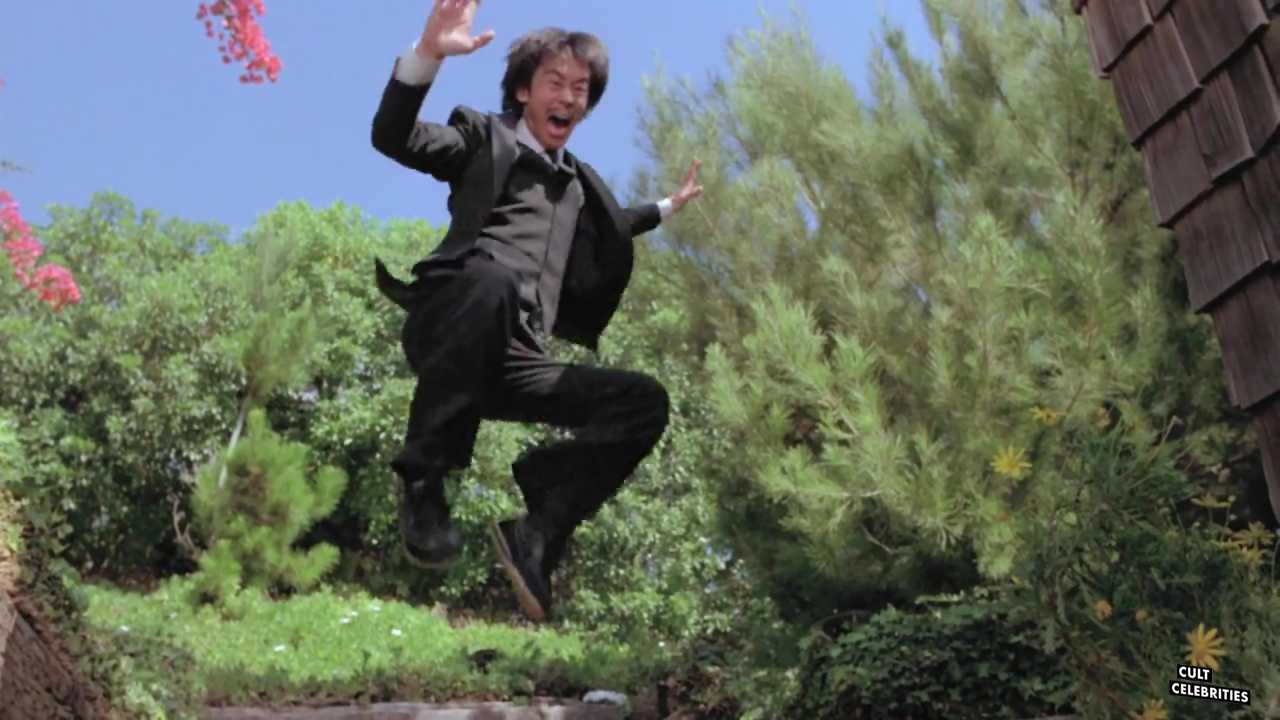