Terri Treas is an actress known for her film roles in cult classic movies like Deathstalker III: Warriors From Hell as well as Ladykiller, Yankee Zulu, and House IV.

She has also played in numerous Broadway shows and TV shows, including Knight Rider, Matlock, Roseanne, The A-Team, and Alien Nation in the role of Cathy Frankel.

She is married to writer and actor Michael Zand, and had a daughter named Jessamin in 1996. 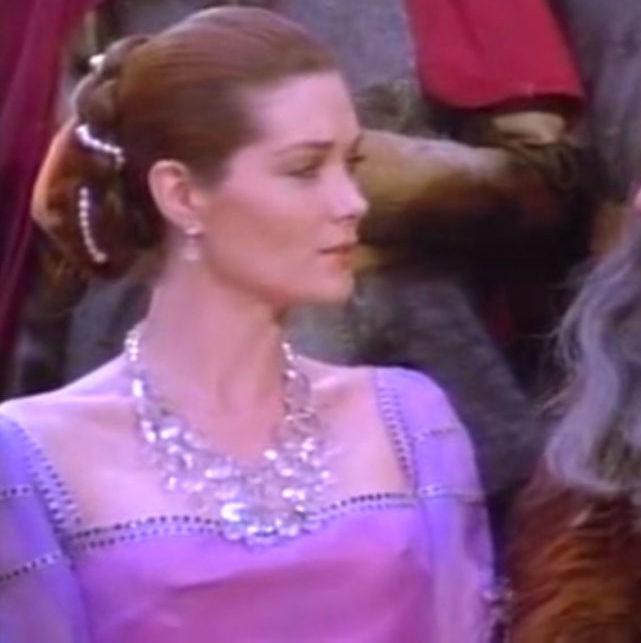