She was born into a family of hippies, and her father owned an art gallery near the beach. She started modeling, and then shifted into film. Dawn started her acting career in 1985 and continued acting for another ten years, starring mostly in horror and sci fi films. She became known as a scream queen, and then retired from acting in the mid 90s to become a surrealist artist. Wildsmith painted for the next twenty years, but re-entered the world of acting in 2018 for a film called Lake Of Shadows. 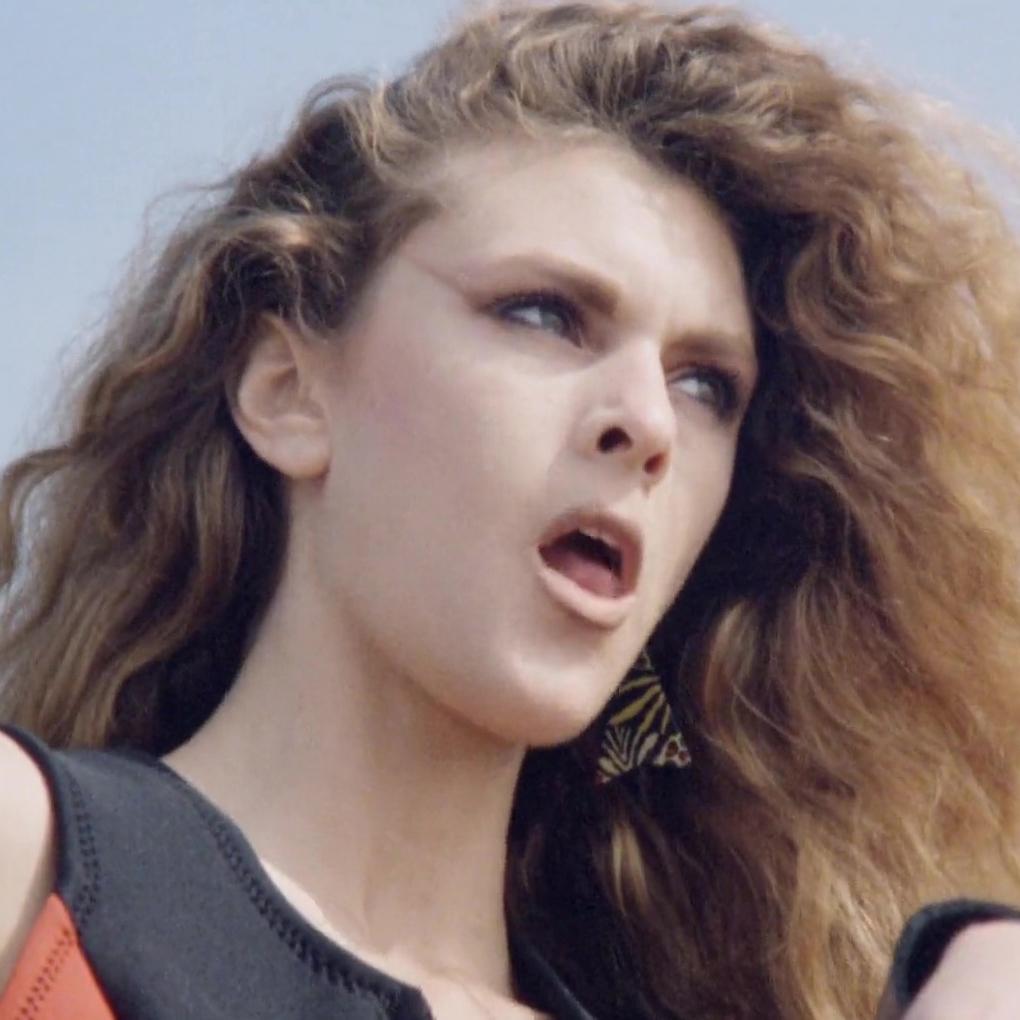