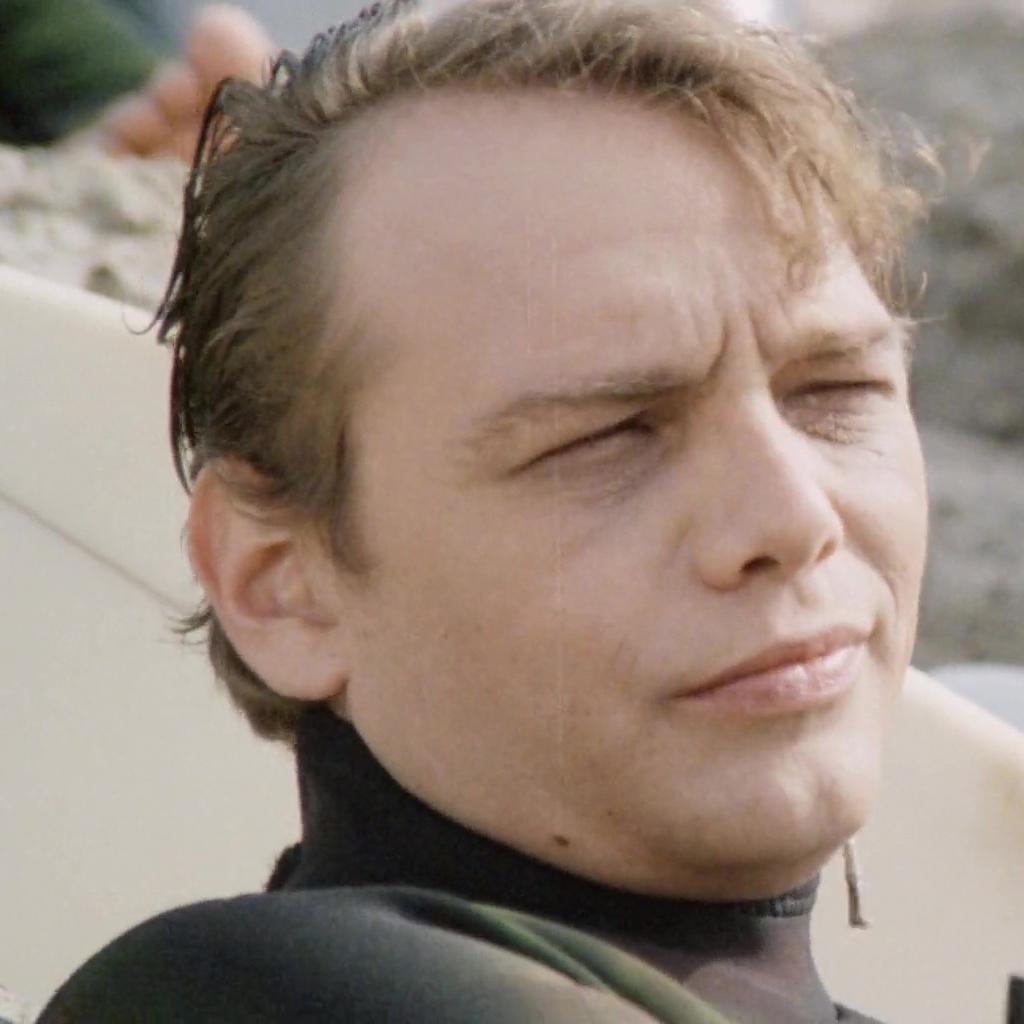 Michael Sonye (also known as Dukey Flyswatter) is a popular b-movie actor starring in such classics as Surf Nazis Must Die (1987) and Sorority Babes in the Slimeball Bowl-O-Rama (1988). As well as starring opposite Linnea Quigley, Brinke Stevens and Michelle Bauer in the 1988 film Nightmare Sisters.

In 1987 he starred in the Fred Olen Ray directed film Commando Squad.

In addition to being an accomplished actor, he is also a prolific writer. 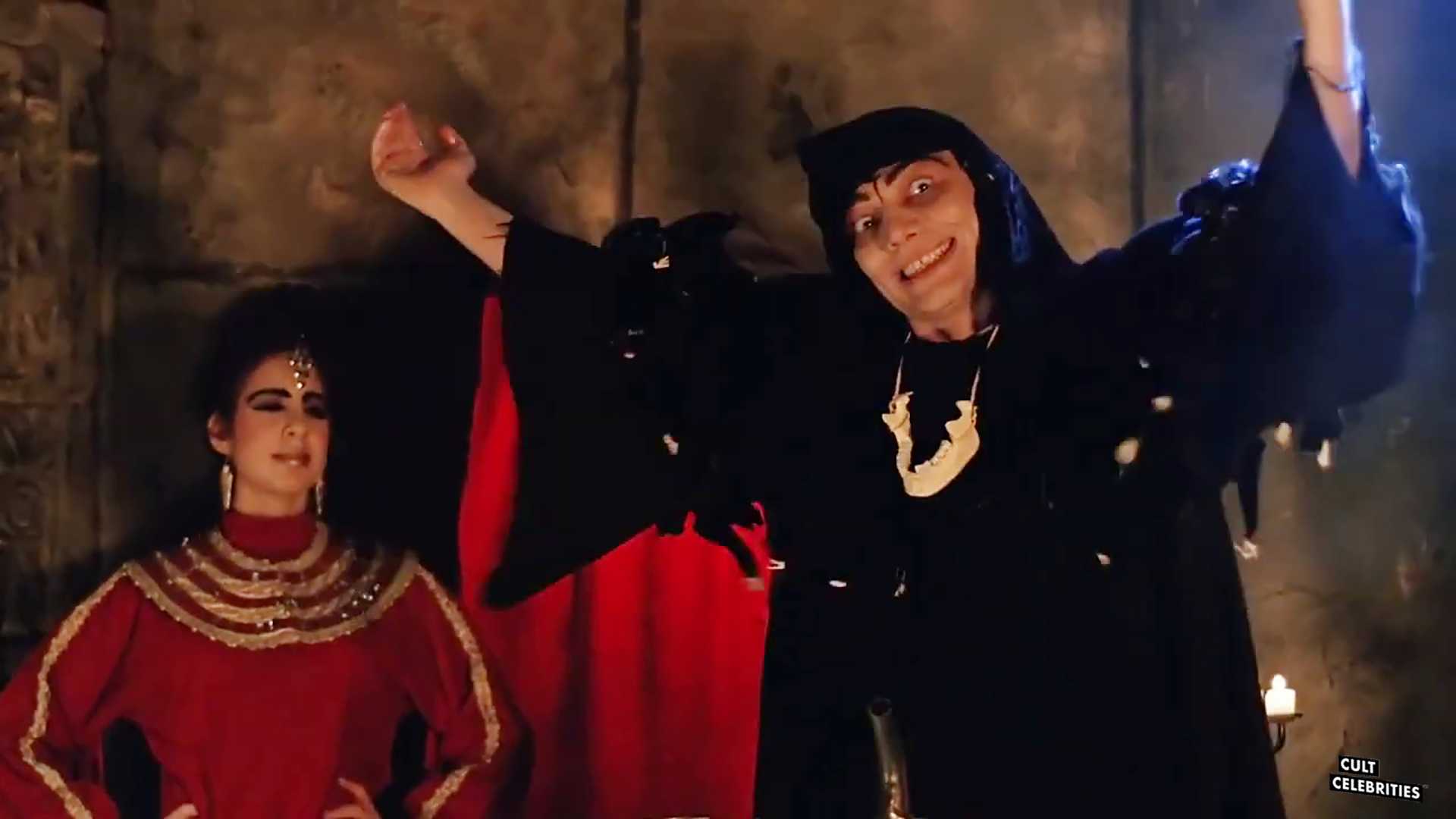 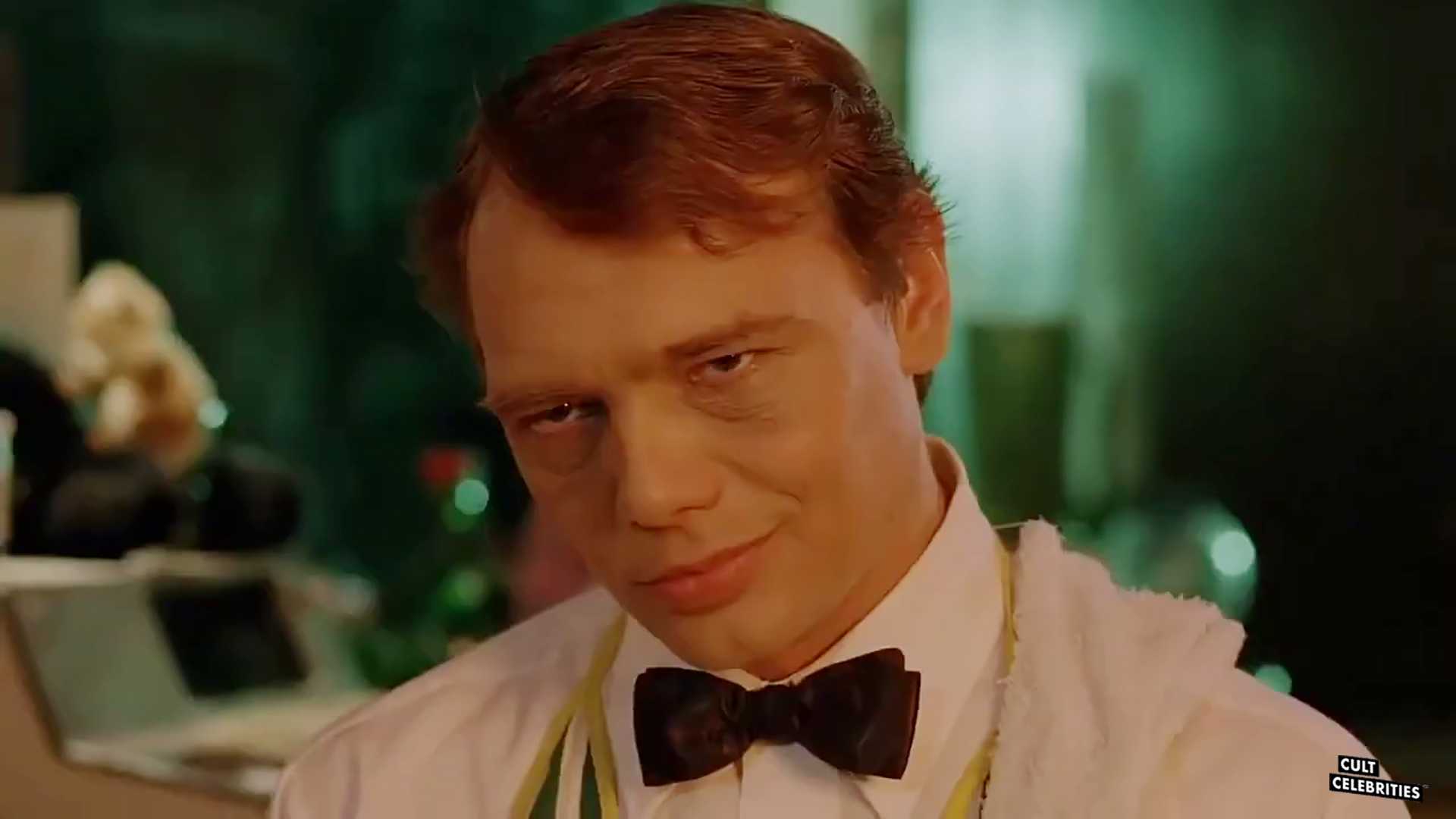 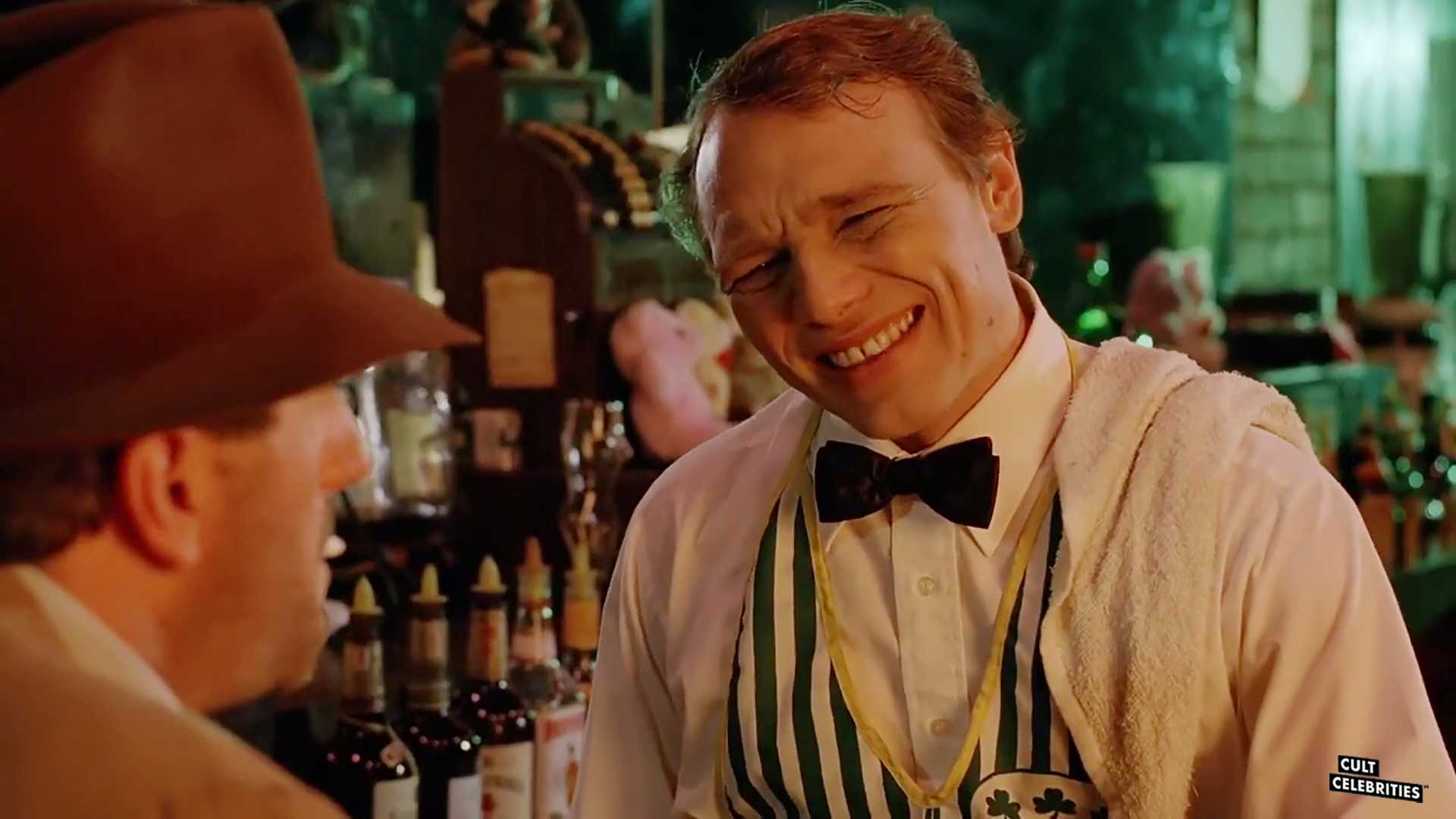 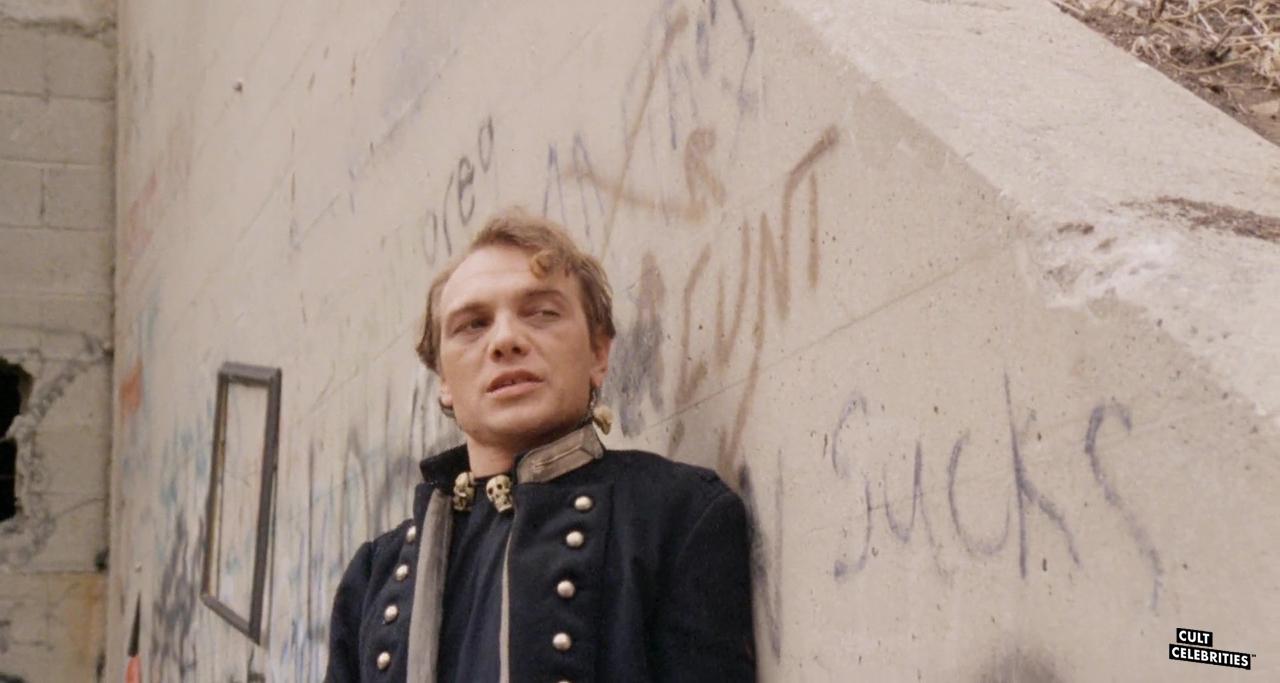 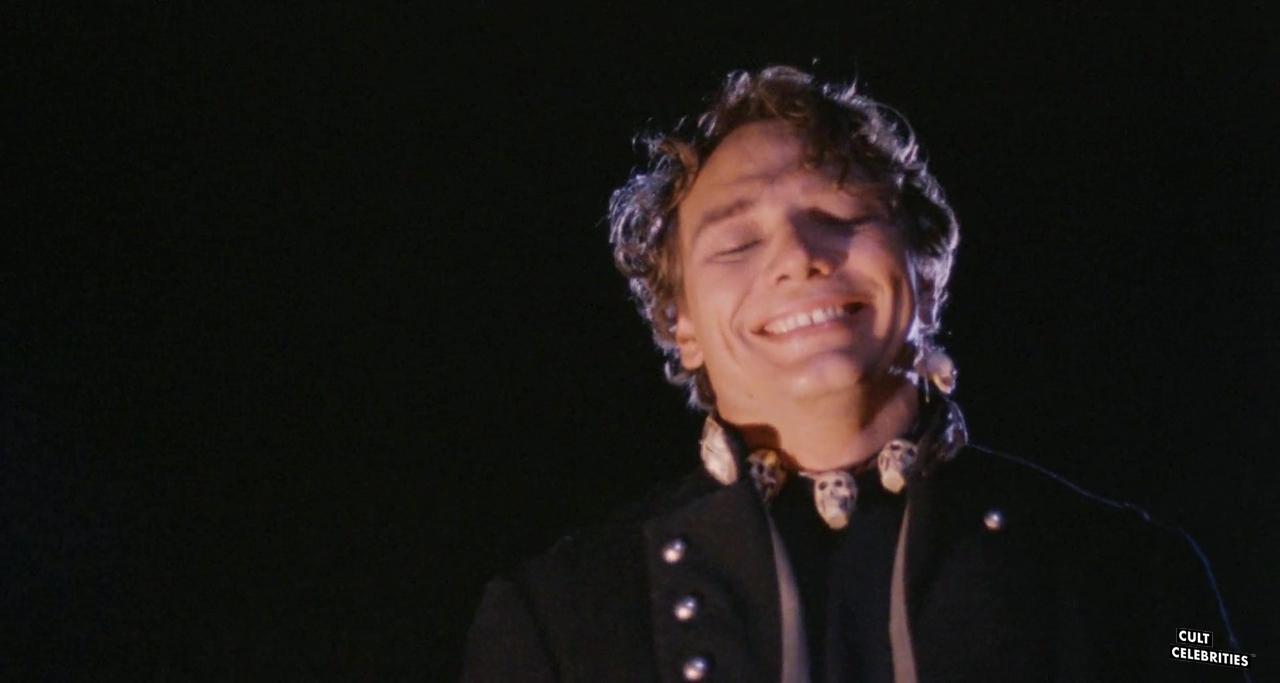 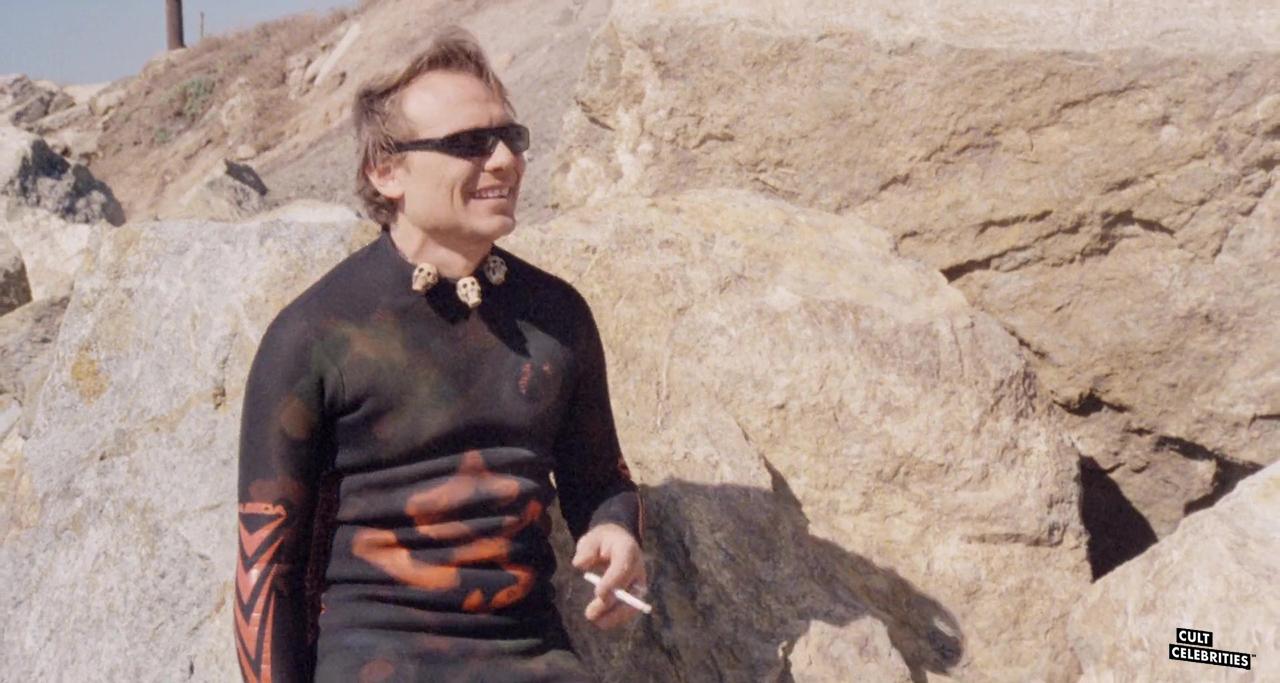 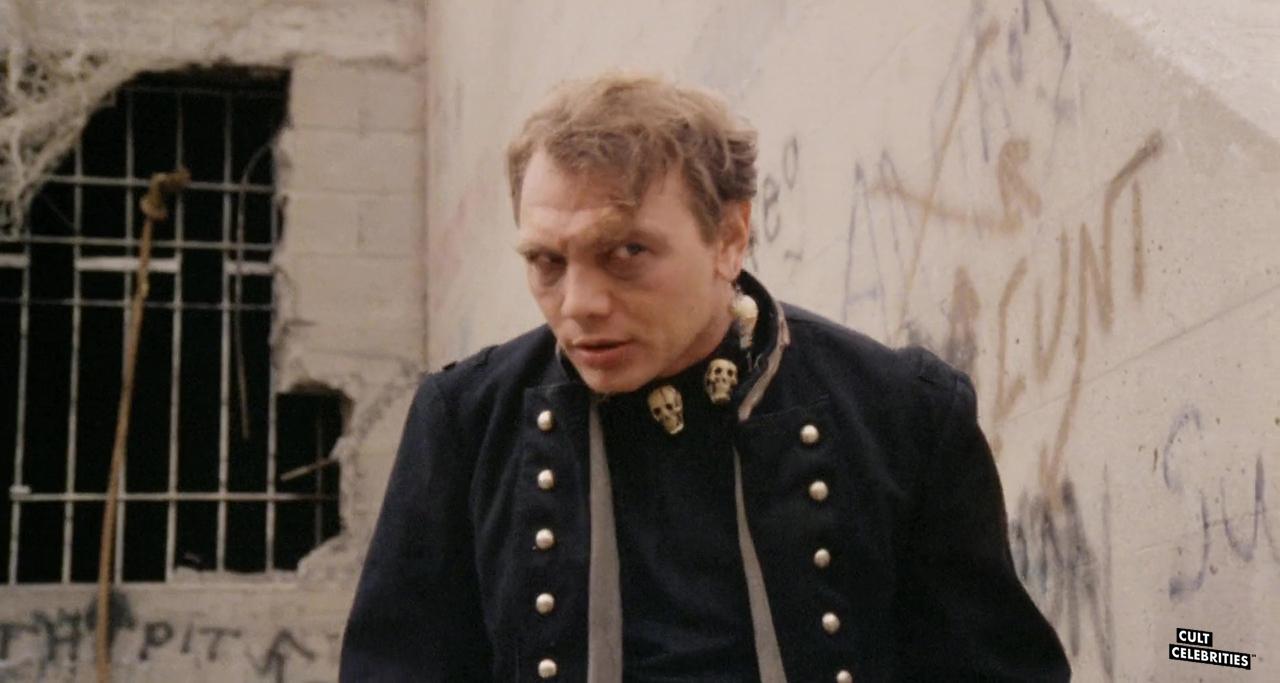 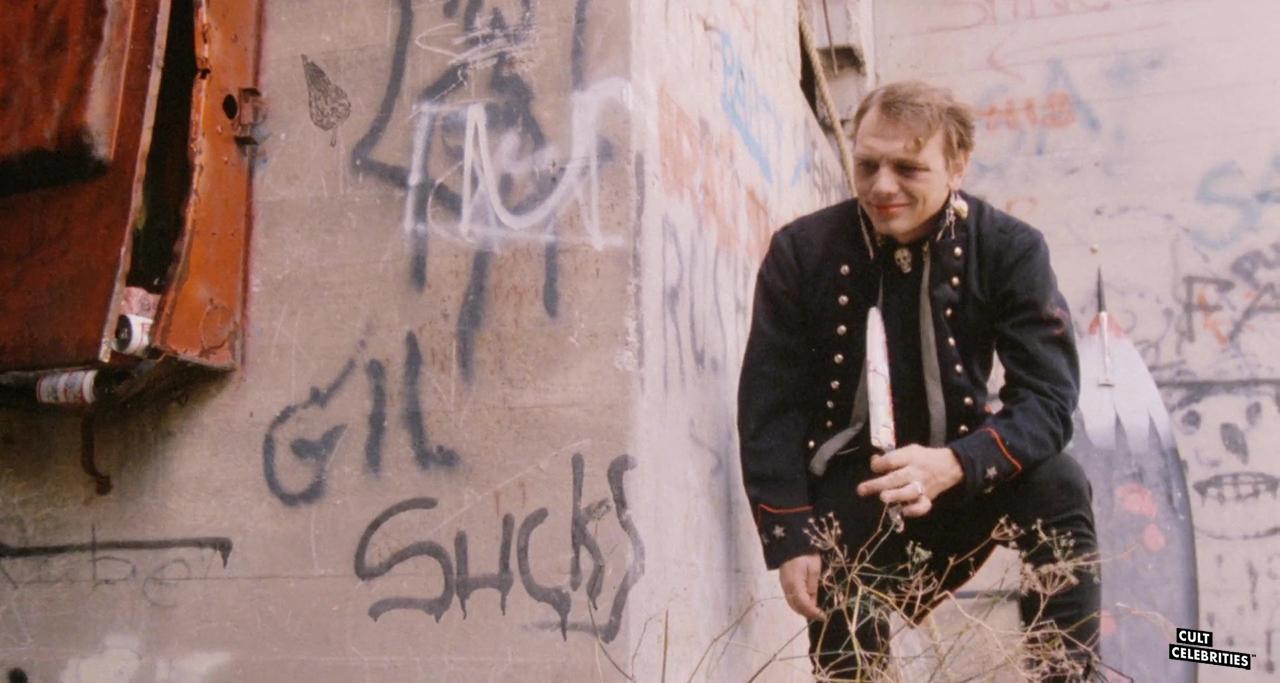 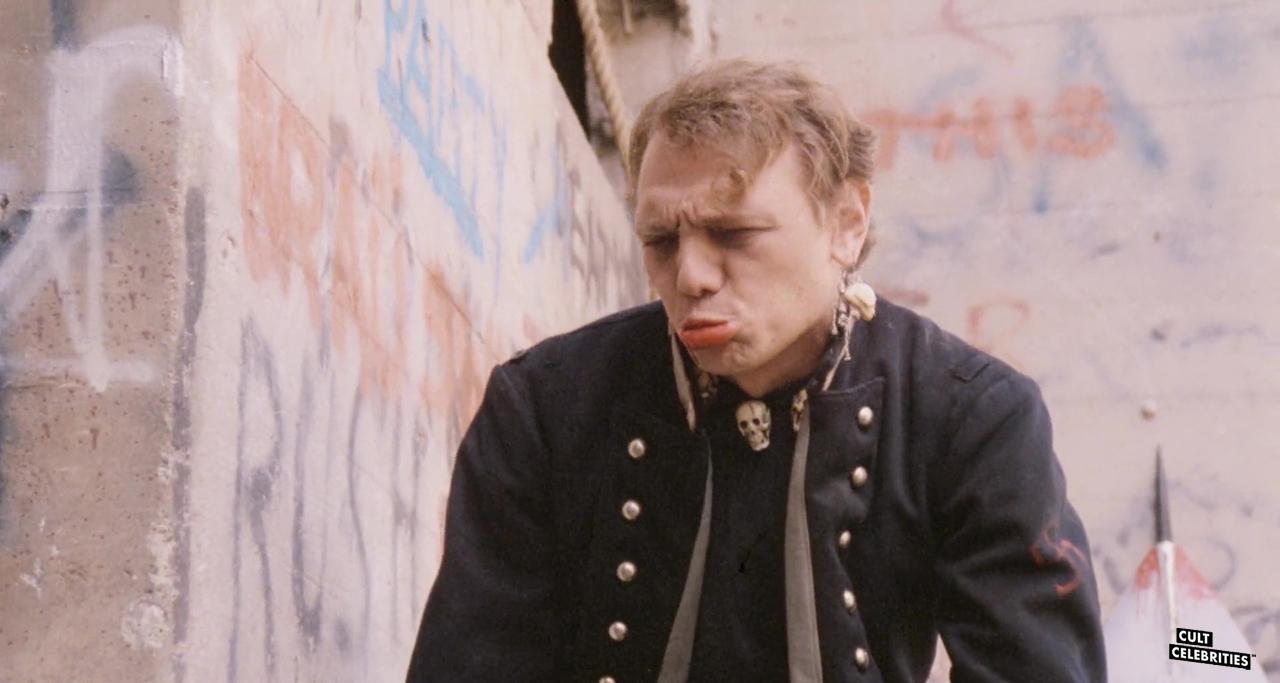 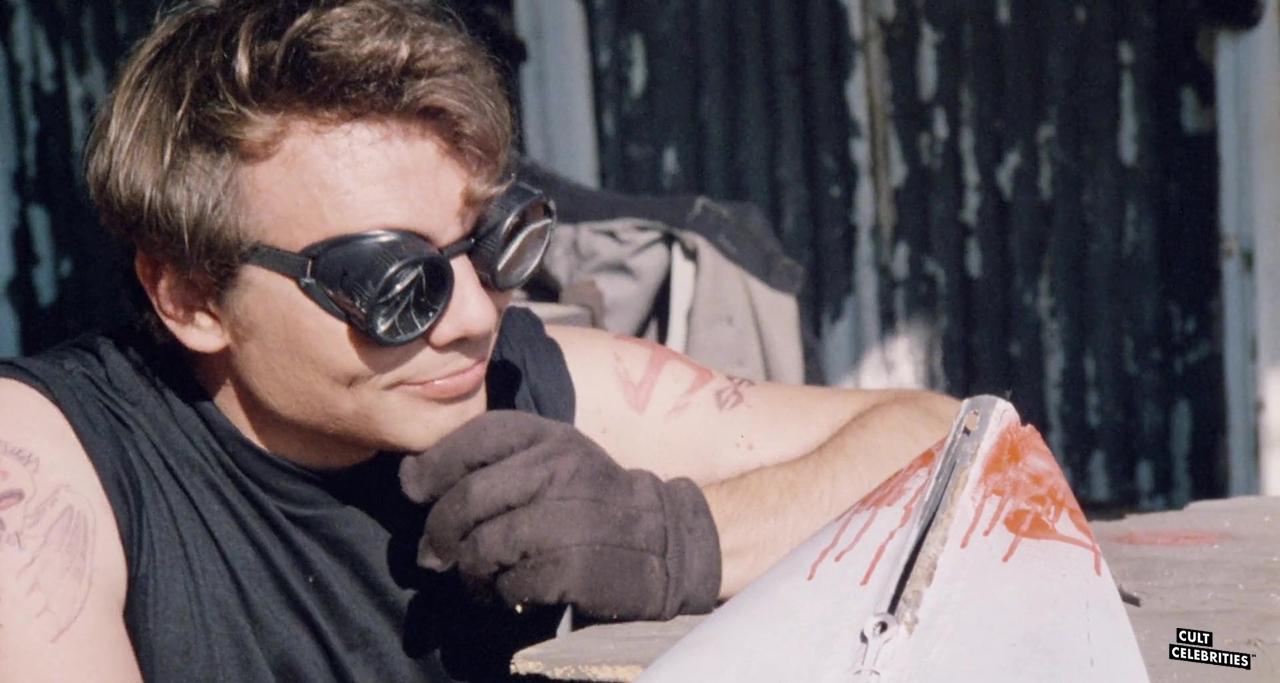 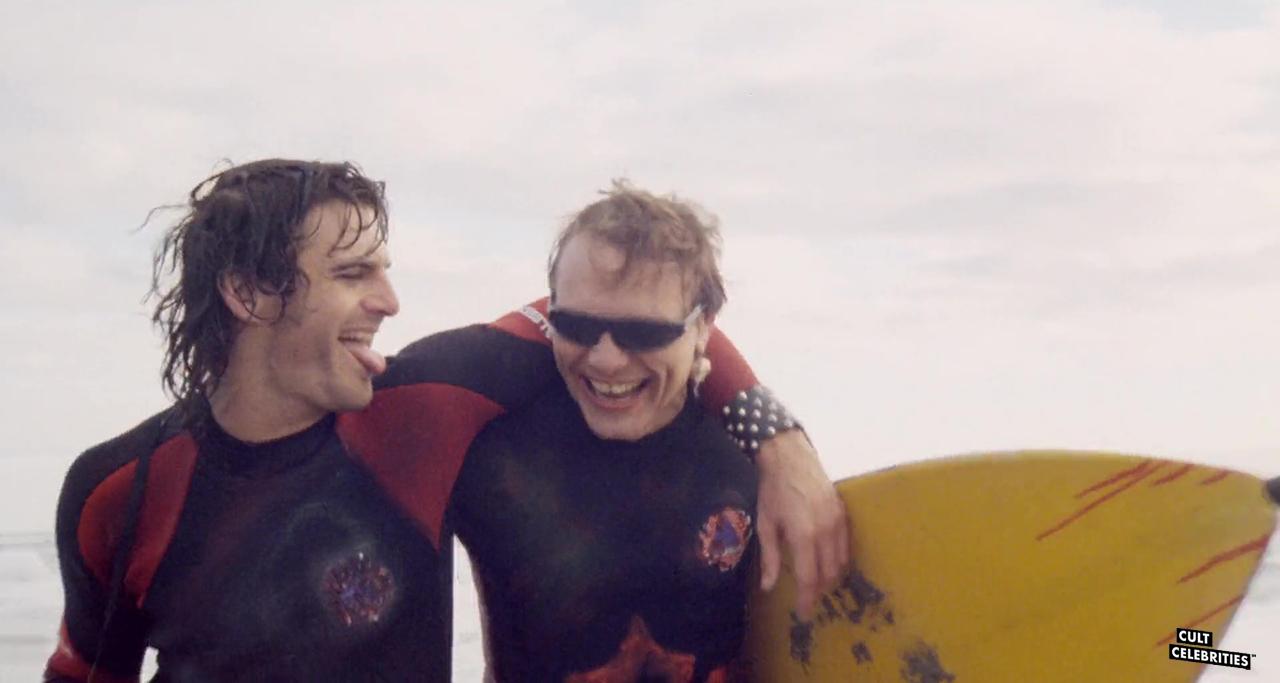 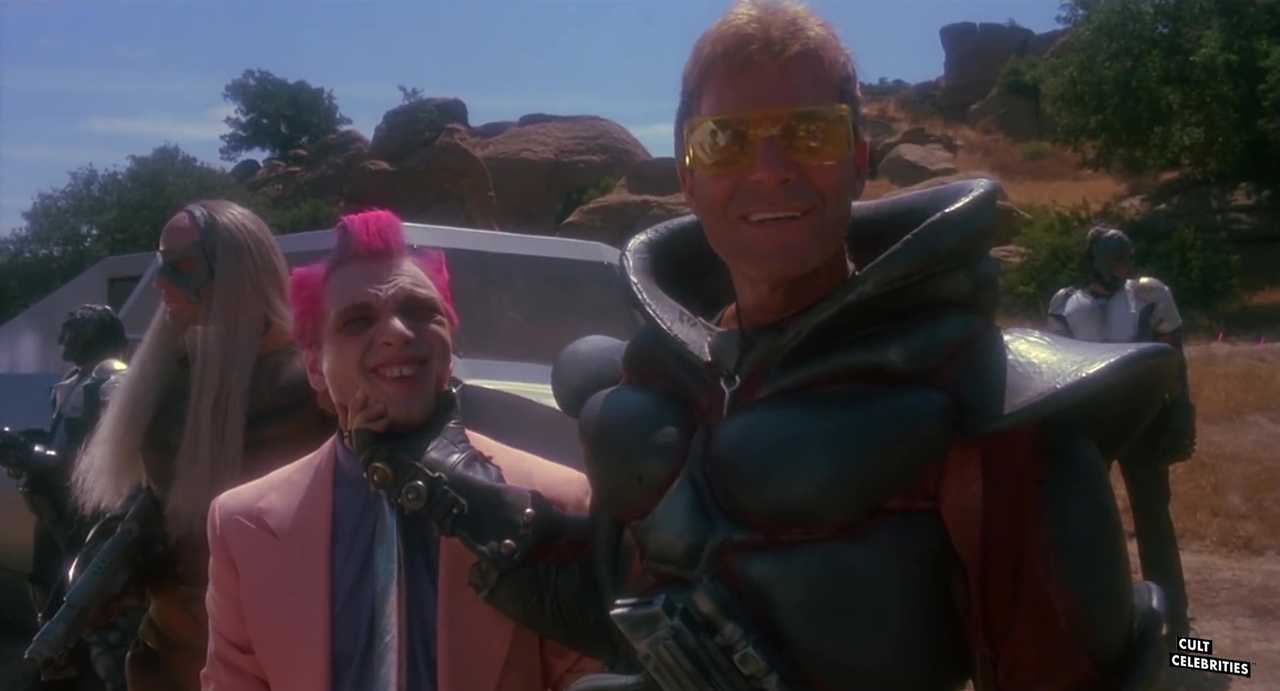 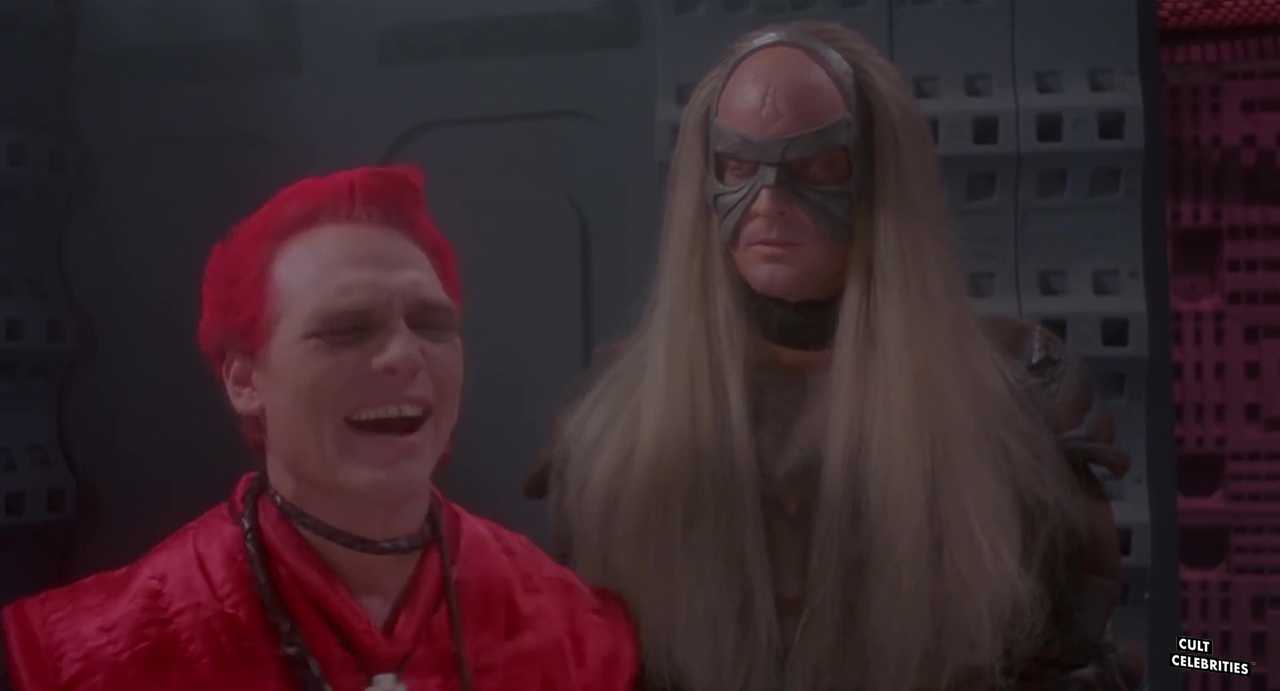 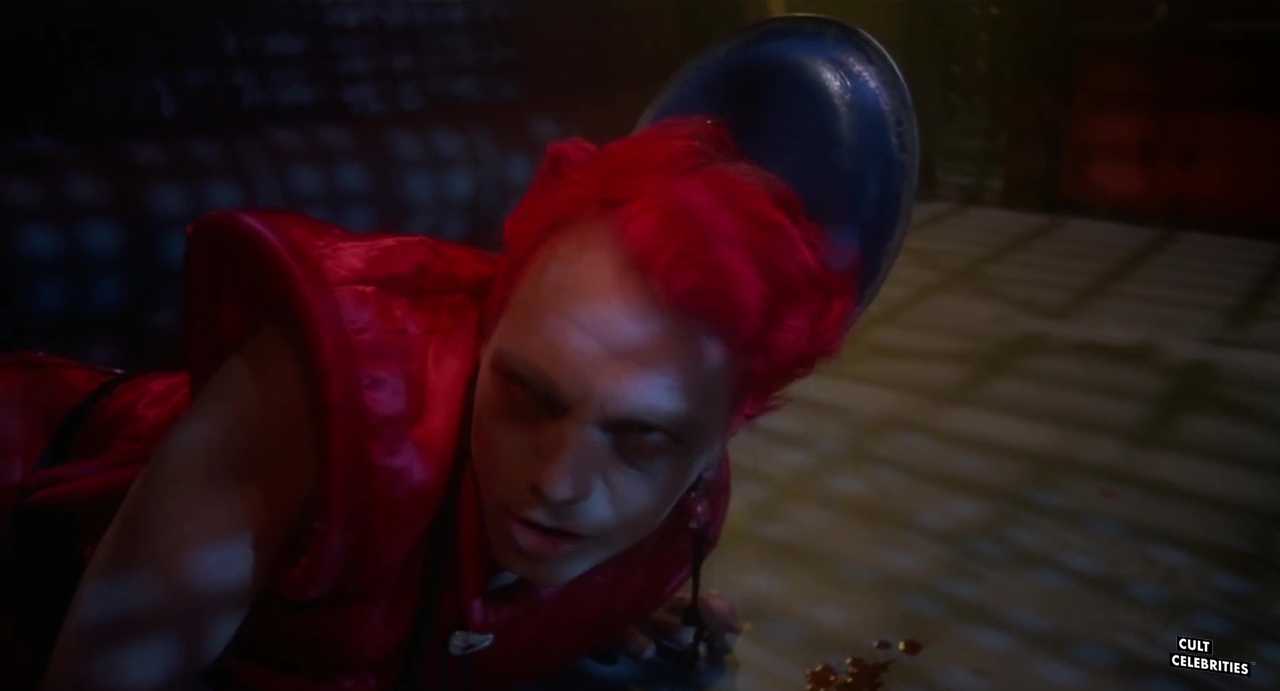