Elizabeth Ann Young is an actress born on March 8th, 1978. She starred in a series of B-movie films in the 1990s from Troma Entertainment. She is best known for playing Elaina in Class of Nuke ‘Em High Part 3. Her last credited role was in 2002. 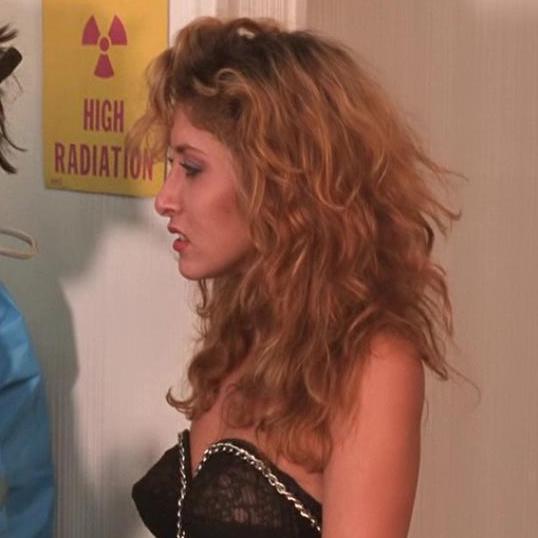