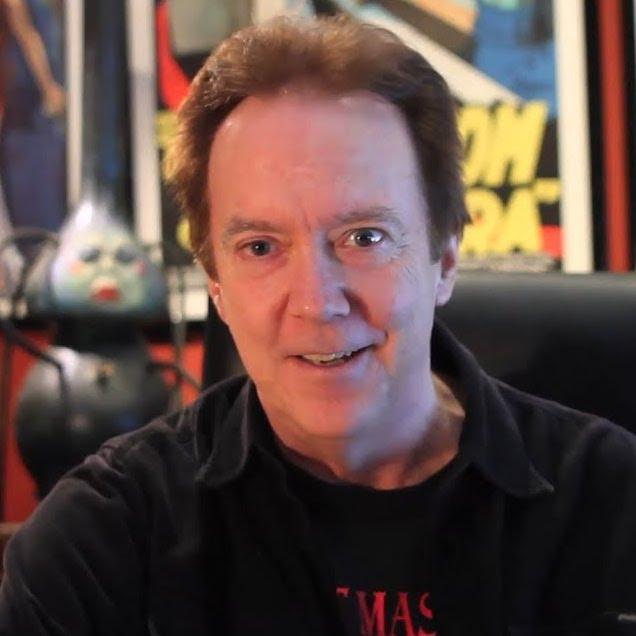 Charles Band is a film director born in Los Angeles on December 27th, 1951. He famous for his decades-long production of B-movies and direct-to-video films, and for his production companies Full Moon Pictures and Empire Pictures.

Empire International Pictures was started in 1983, and produced films until bankruptcy in 1989. Full Moon was founded after Empire’s bankruptcy, and continues to this day.

Charles Band was born into an artistic family in Los Angeles, with his grandfather being a famous artist, his brother a composer, and his father the director Albert Band. He has been married twice, and has four children. 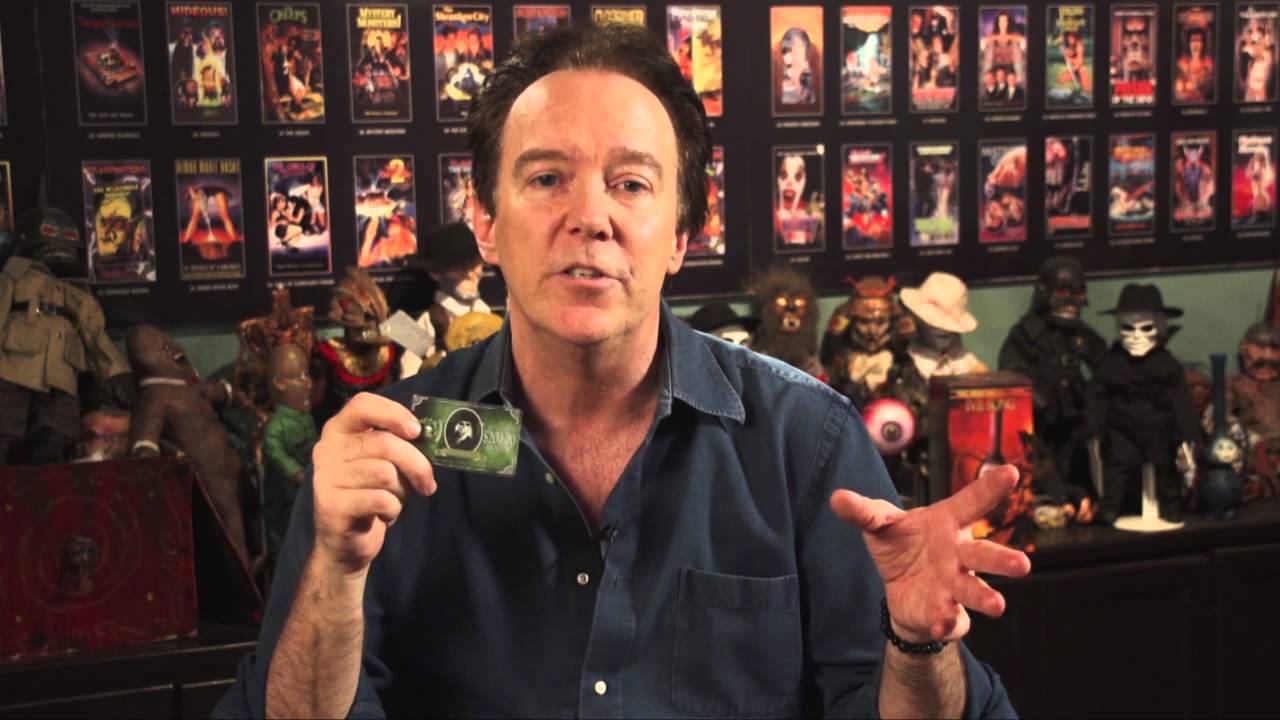