There’s a violent attacker marauding the streets of New York City preying on innocent, unsuspecting women. The mystery of these violent attacks becomes much more complicated and sinister after it’s revealed that the perpetrator behind the terrorizing spree is an alien living underground in a section of the subway system that has long since been abandoned. 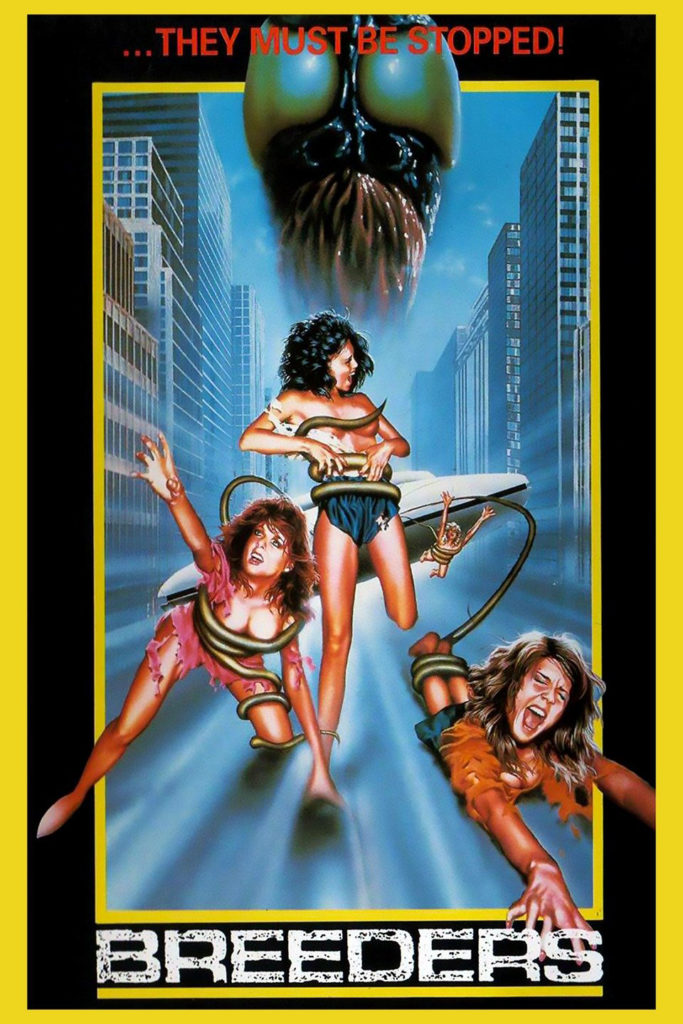