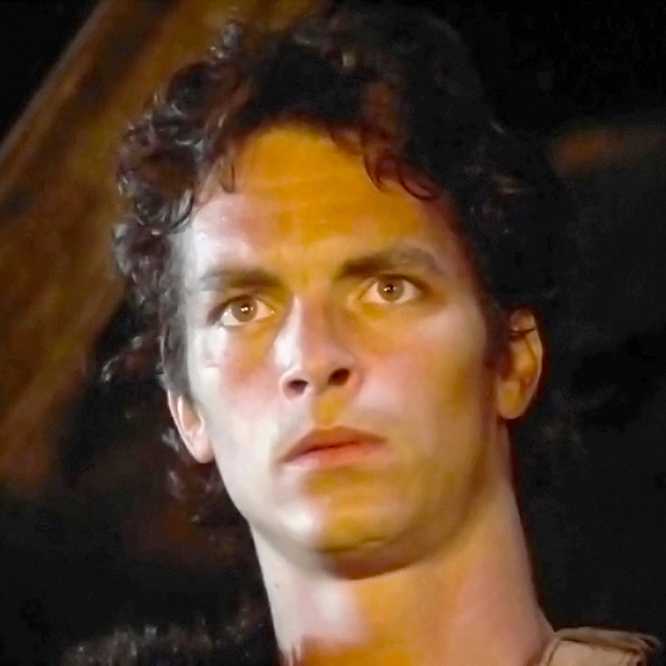 Norris Culf is an American actor known for roles in such Tim Kincaid movies as Robot Holocaust (1986), Breeders (1986) and Necropolis (1986). 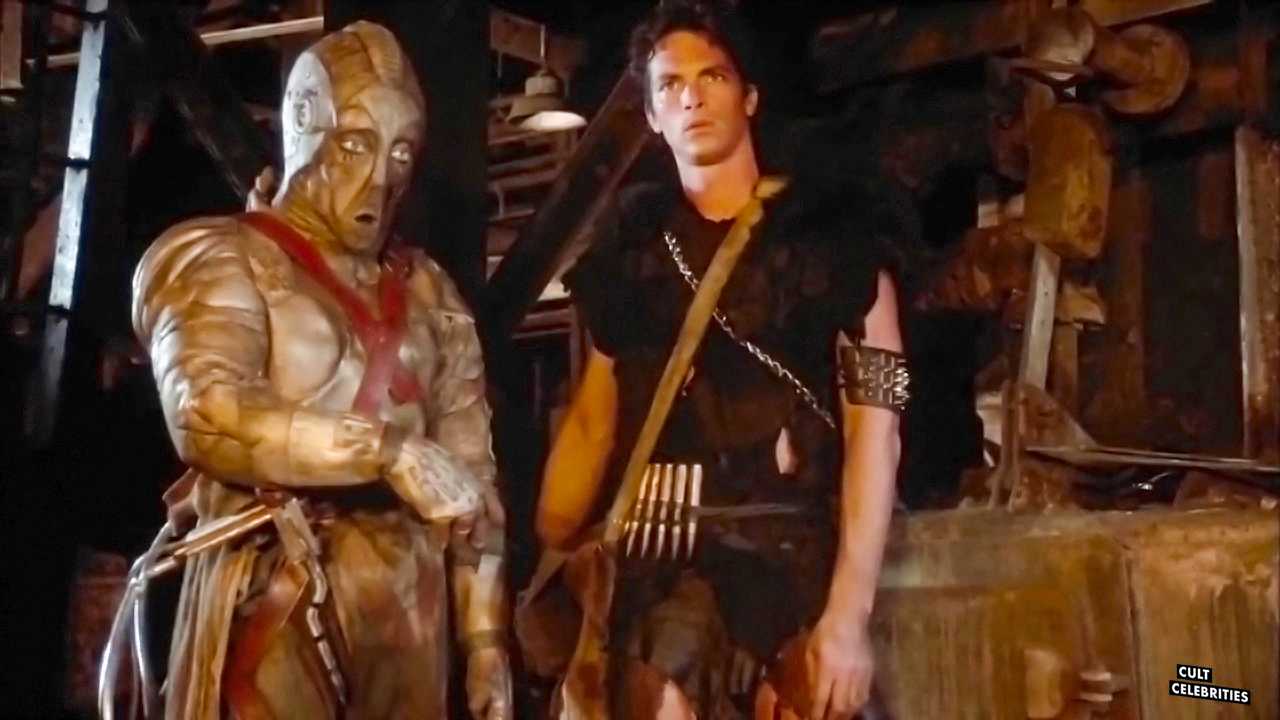 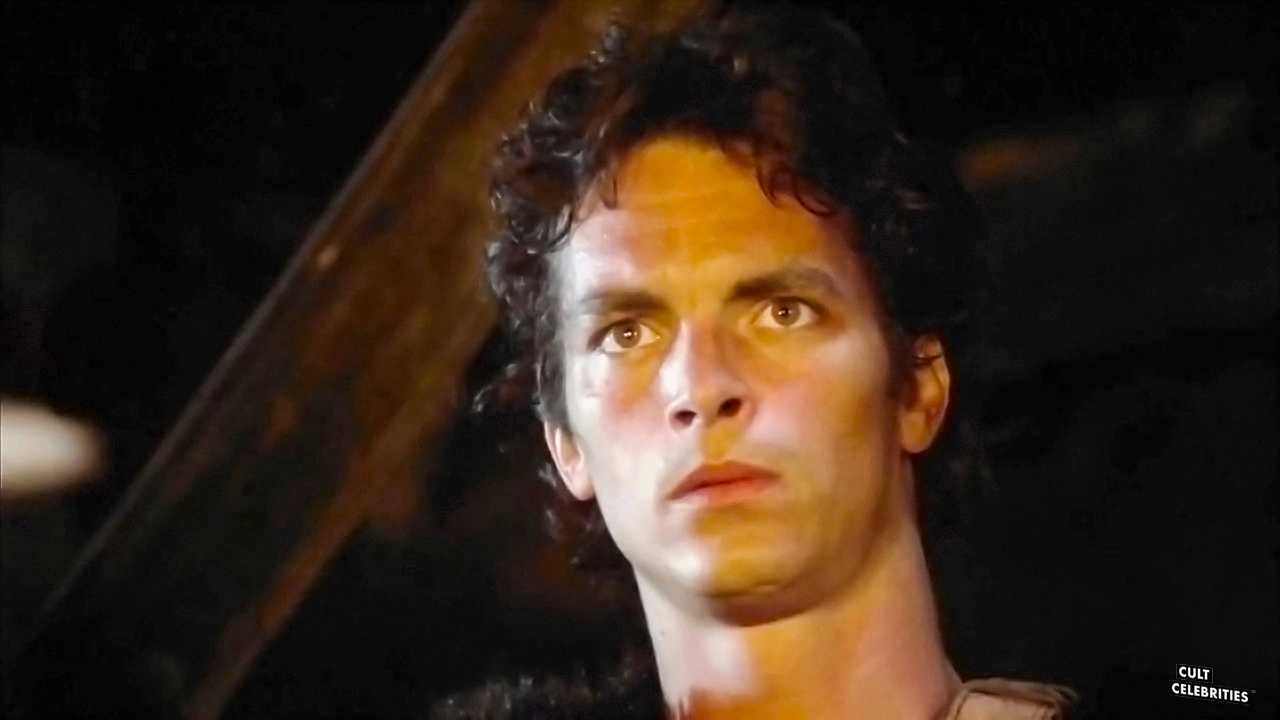 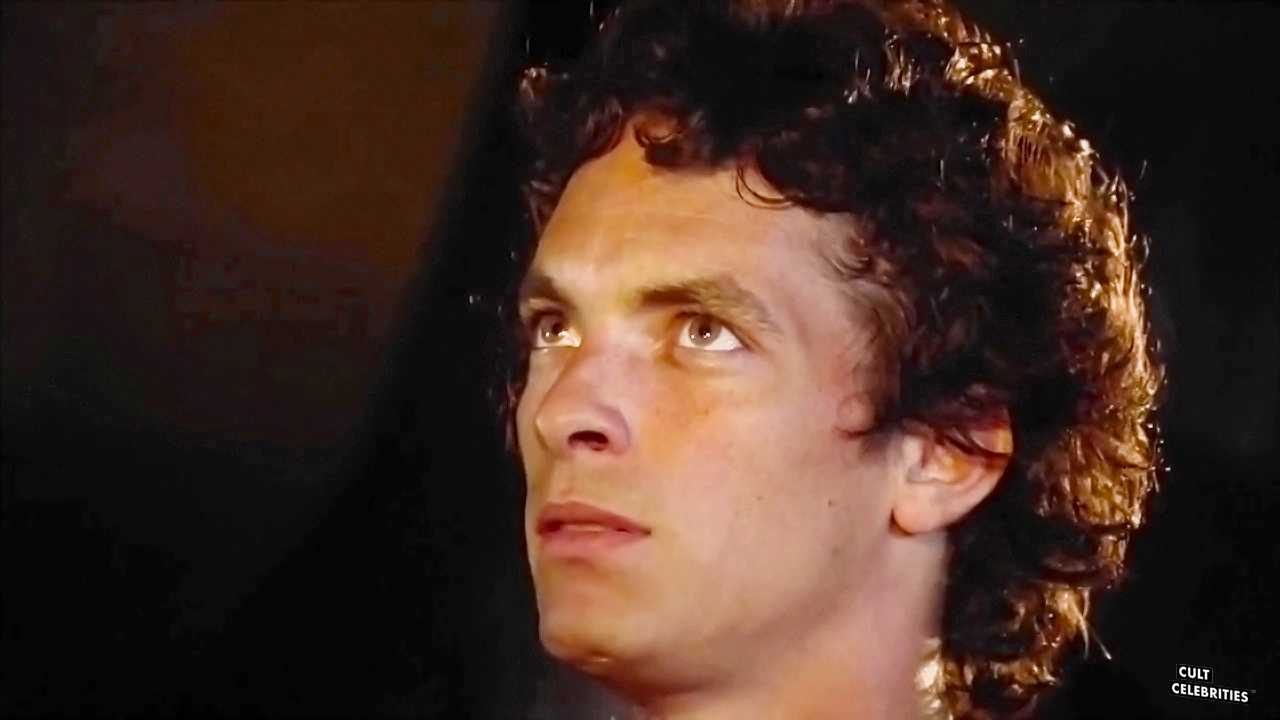 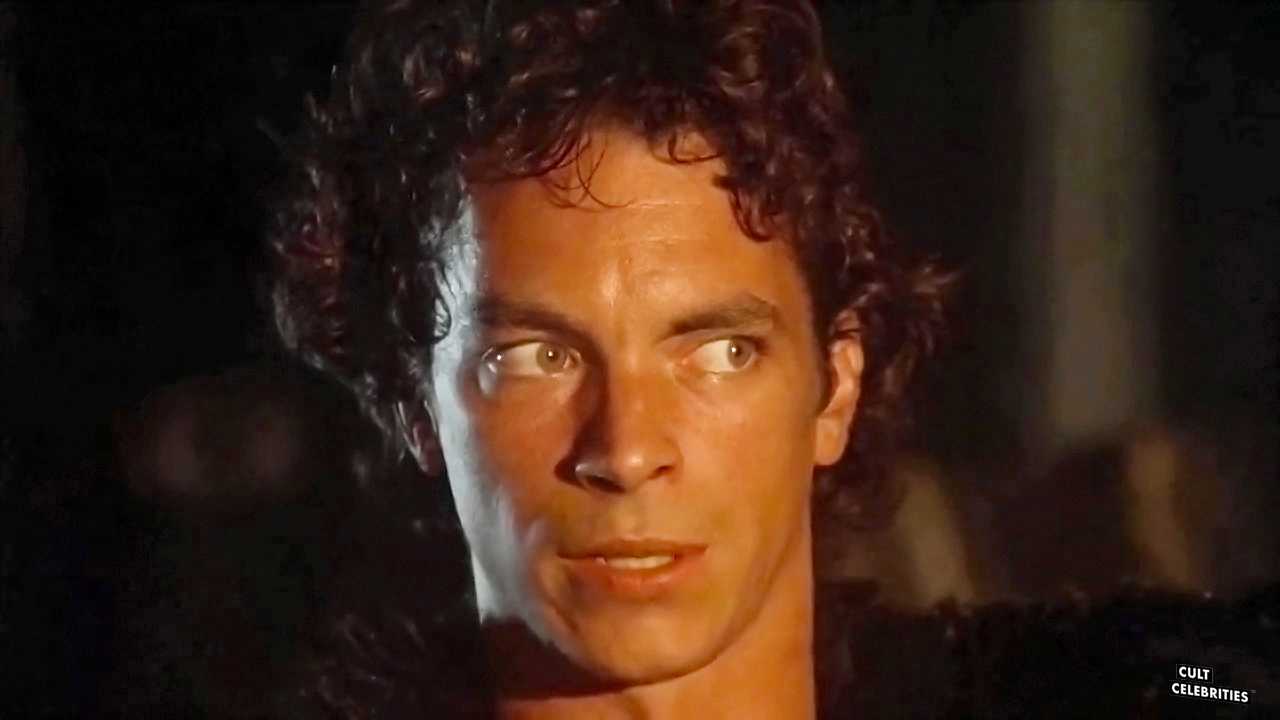 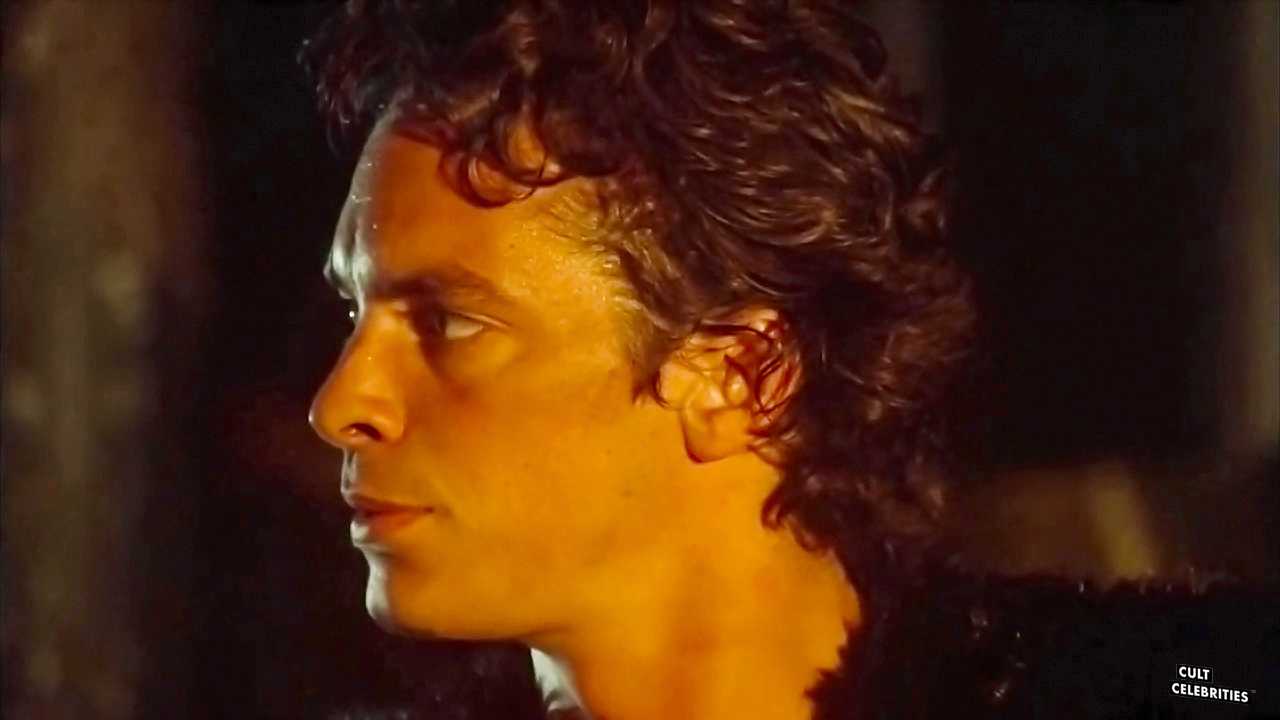 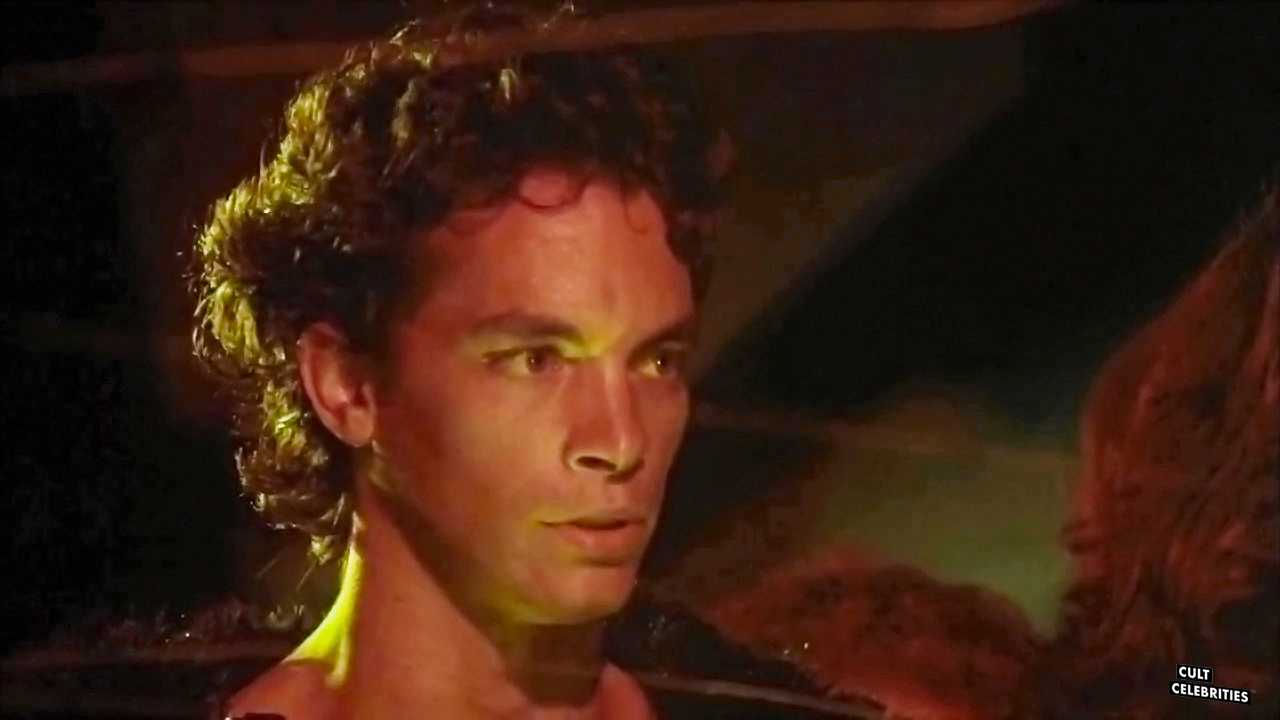 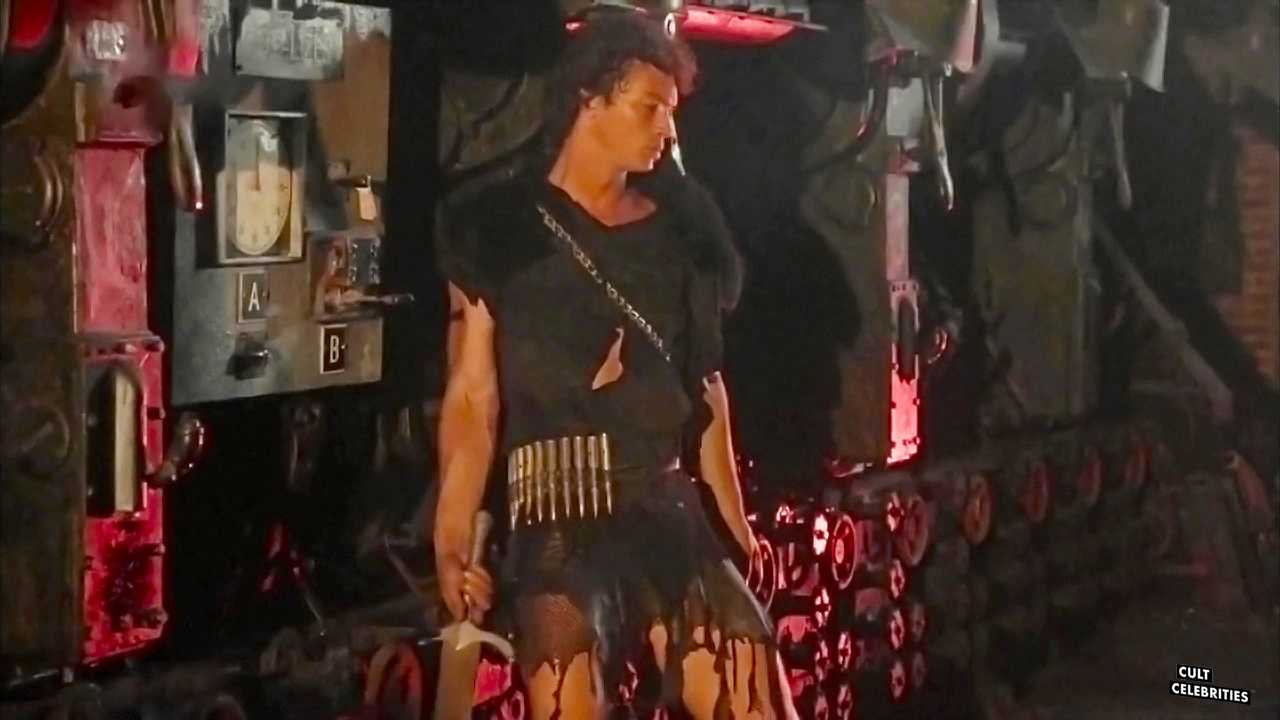 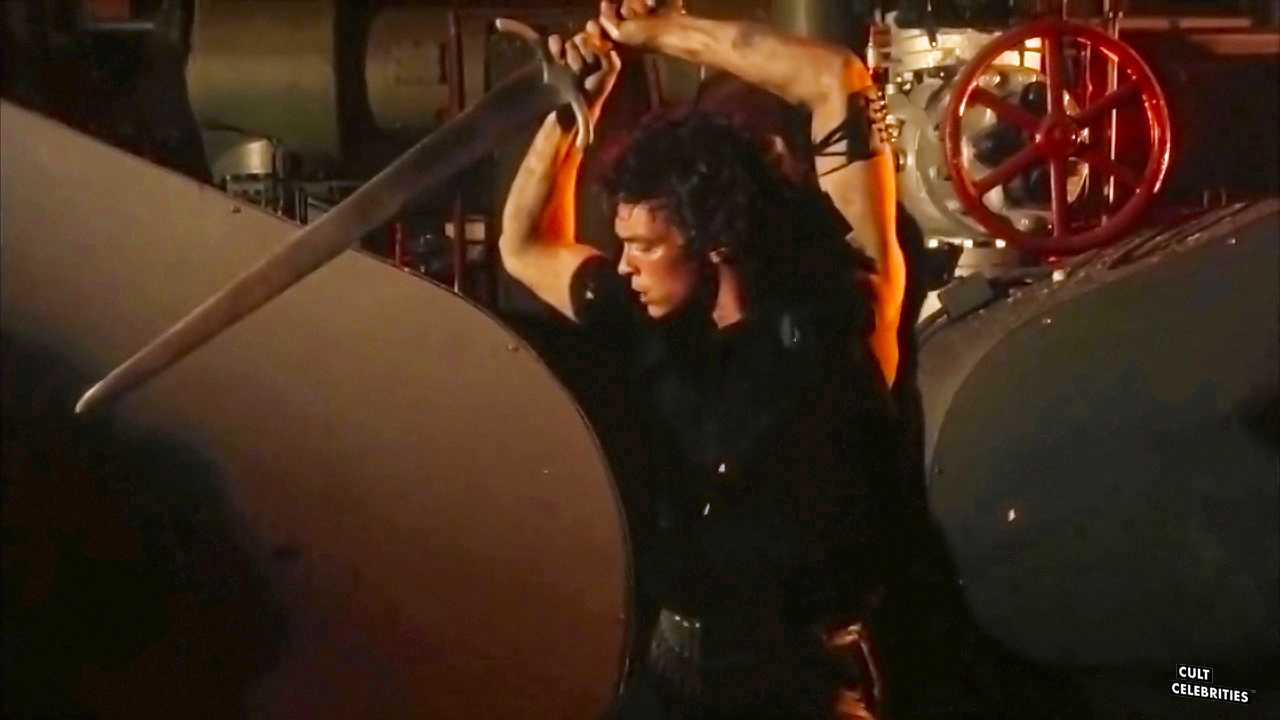 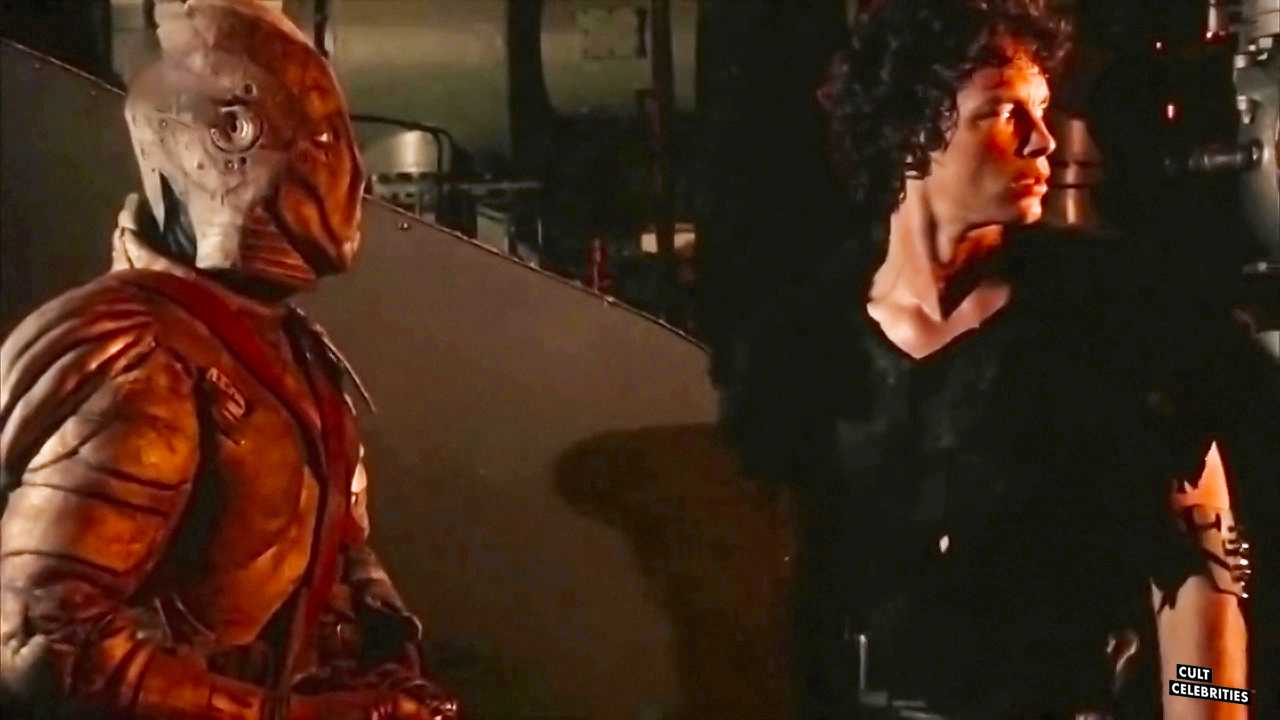 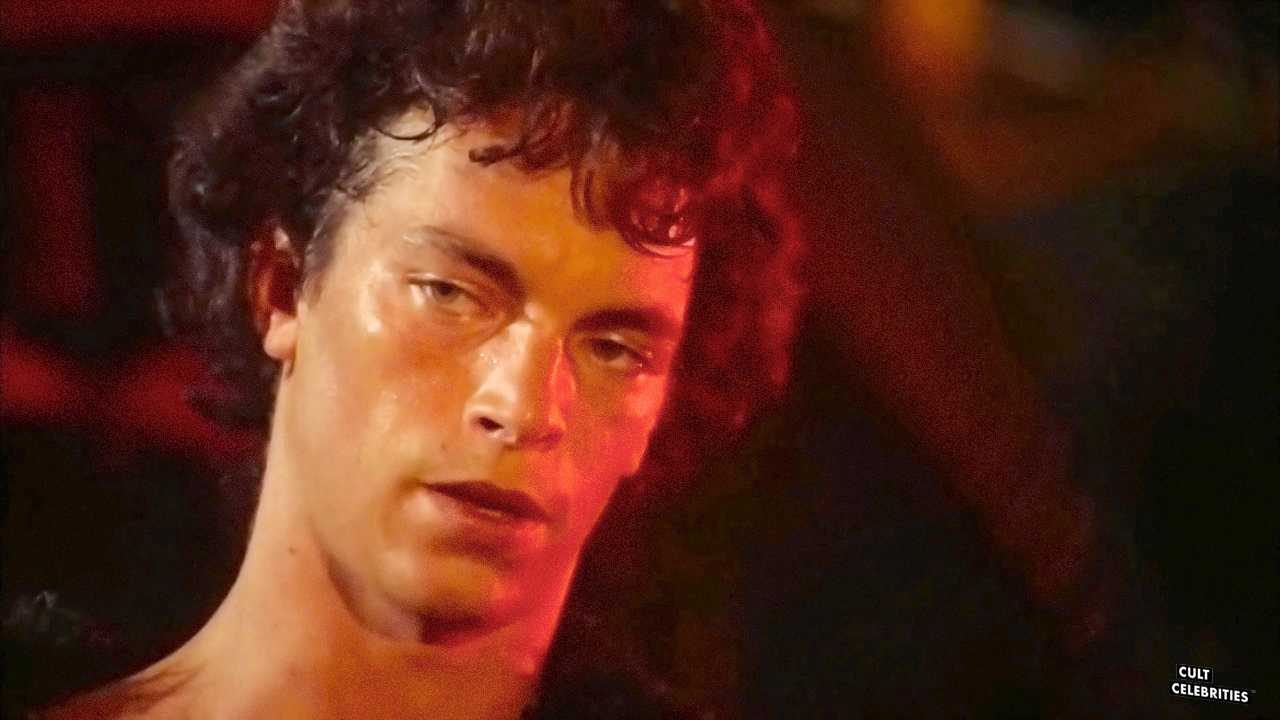 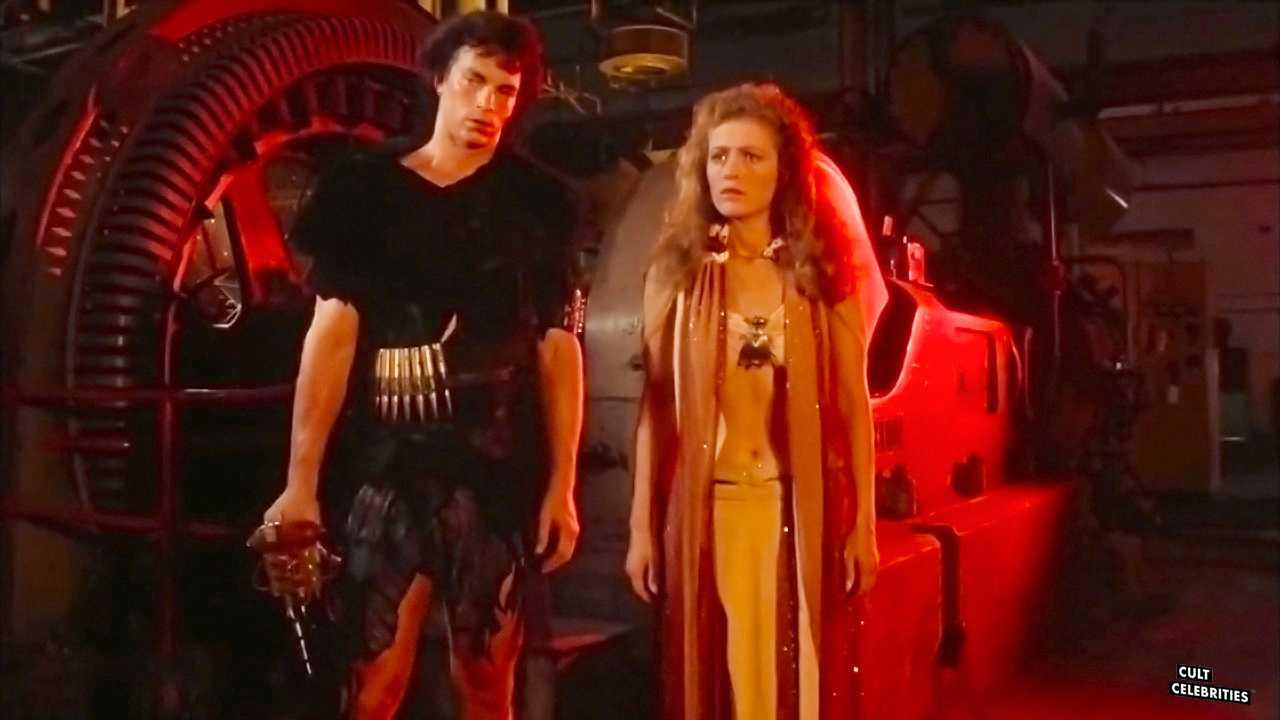 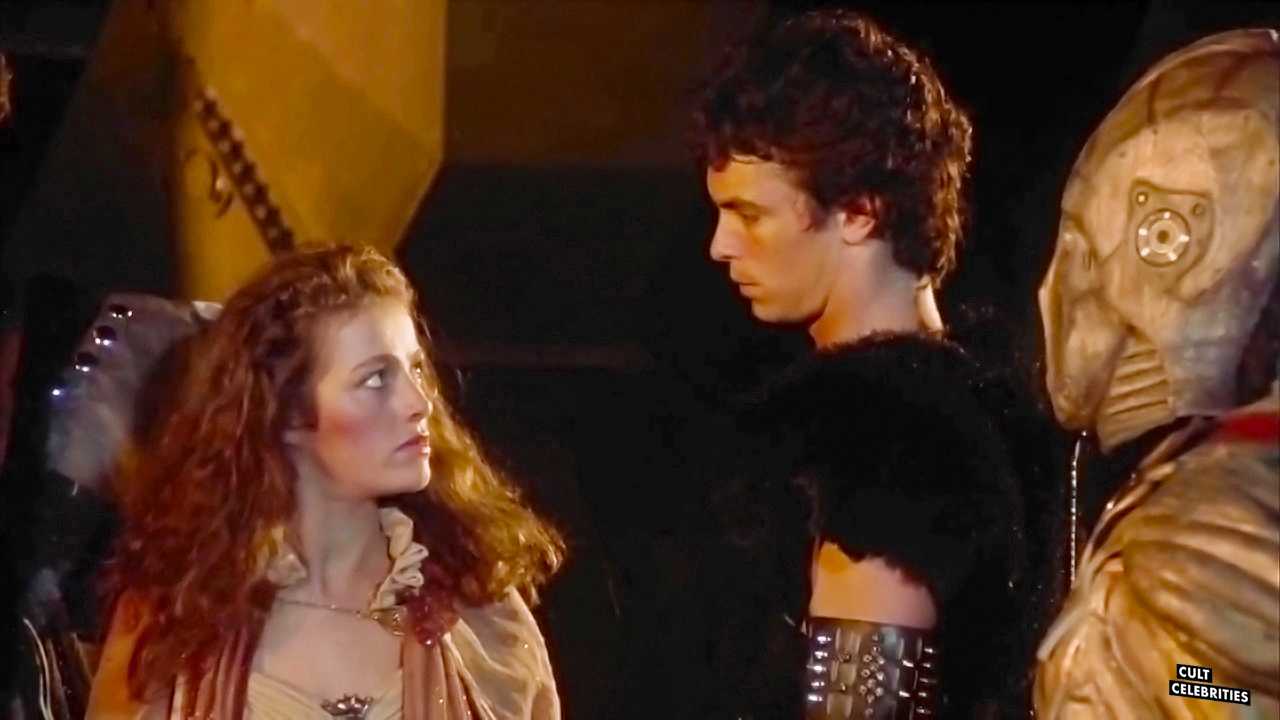 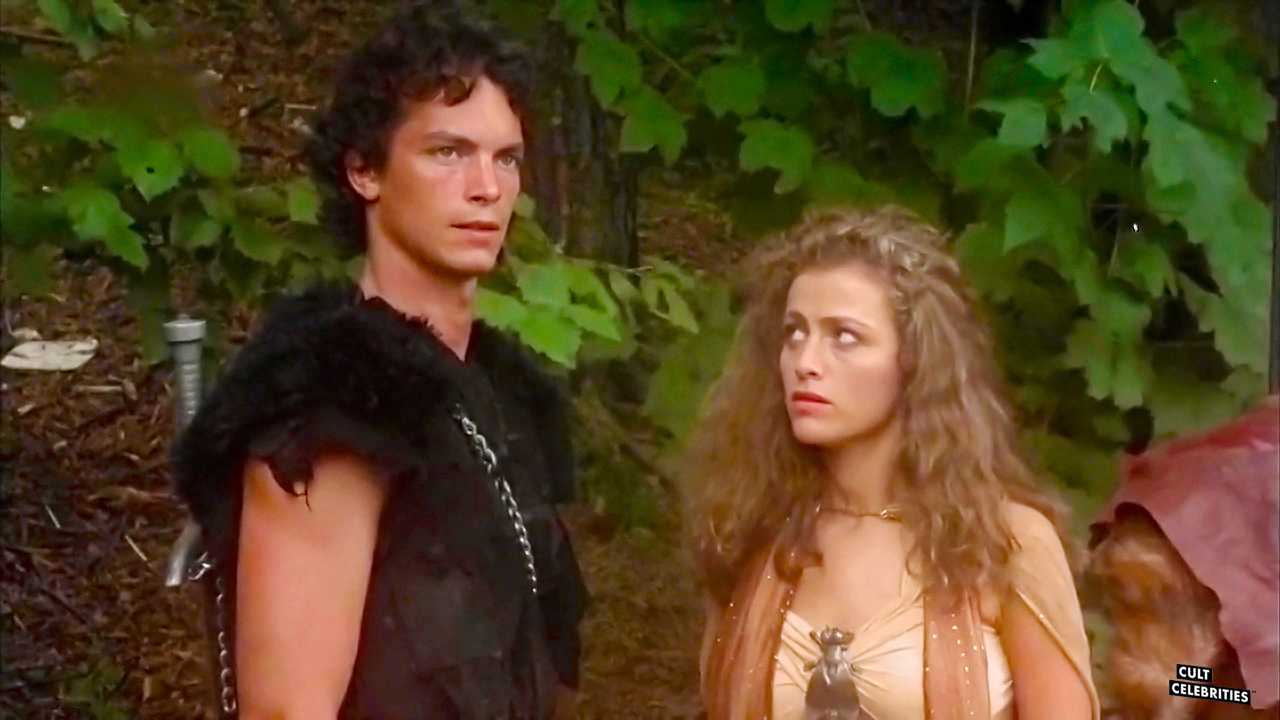