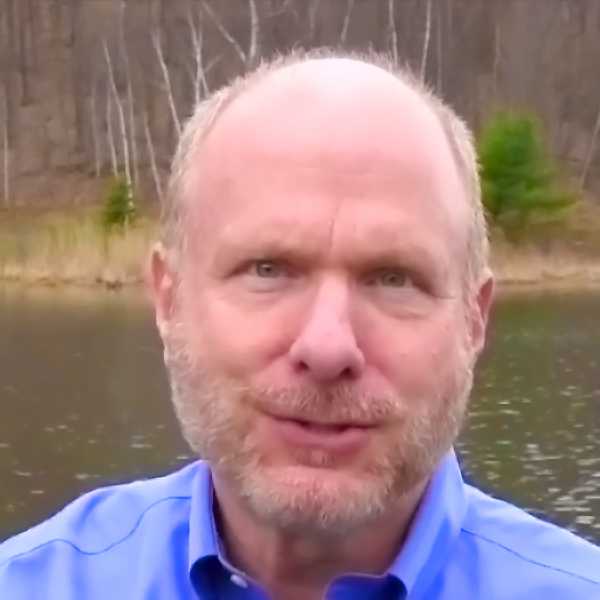 Tim Kincaid is an American director known for such films as Necropolis (1986) with LeeAnne Baker and Robot Holocaust (1986) with Nadine Hartstein and Angelika Jaeger.

Kincaid was born as Timothy Gambiani on July 2nd, 1944 in Santa Barbara, California. Although the majority of his career has been spent on unknown films, a handful of movies produced in the mid-80s have become cult classics, especially Necropolis, Robot Holocaust, and Breeders. He has also filmed movies under the pseudonyms Ray Dragon, Joe Gage, and Mac Larson.