Catherine Mary Stewart is an actress best known for appearing in cult classic films throughout the 80s and 90s like Night of the Comet, World Gone Wild, and The Last Starfighter.

Catherine Mary Stewart was born in Edmonton, Alberta, Canada on April 22nd, 1959. Her parents were professors at the University of Alberta. She began dancing and moved to London at the age of 18. She first landed an acting role in 1979, in The Apple.

She moved to Los Angeles soon after, and started her career there with a role on the sitcom Days Of Our Lives. She then played a role in her first Hollywood feature, The Last Starfighter. After this she played the lead in Night of the Comet.

She continued appearing in various television productions and feature films throughout the 80s and 90s. She had a reduced amount of roles after having children, but has recently begun acting once again.

She has been married to Richard Allerton since 1992, and has one daughter and one son. She currently lives in Brooklyn. 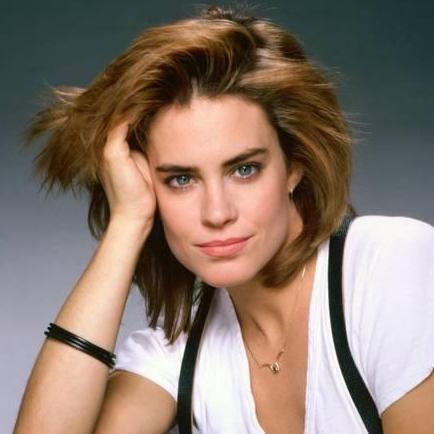