Kelli Maroney is an actress best known for appearing in cult classic films throughout the 80s and 90s like Fast Times At Ridgemont High, Chopping Mall, Night of the Comet, and the soap opera Ryan’s Hope.

Kelli Maroney was born on December 30th, 1965. She began acting on the soap opera Ryan’s Hope in 1979 (along with another B-movie actress, Cali Timmons). She appeared on the cover of People Magazine in 1980 because of the success of this show.

She appeared in a string of B-movies throughout the 80s, most notably Night of the Comet and Chopping Mall.

You can also find Kelli Maroney on her Instagram. 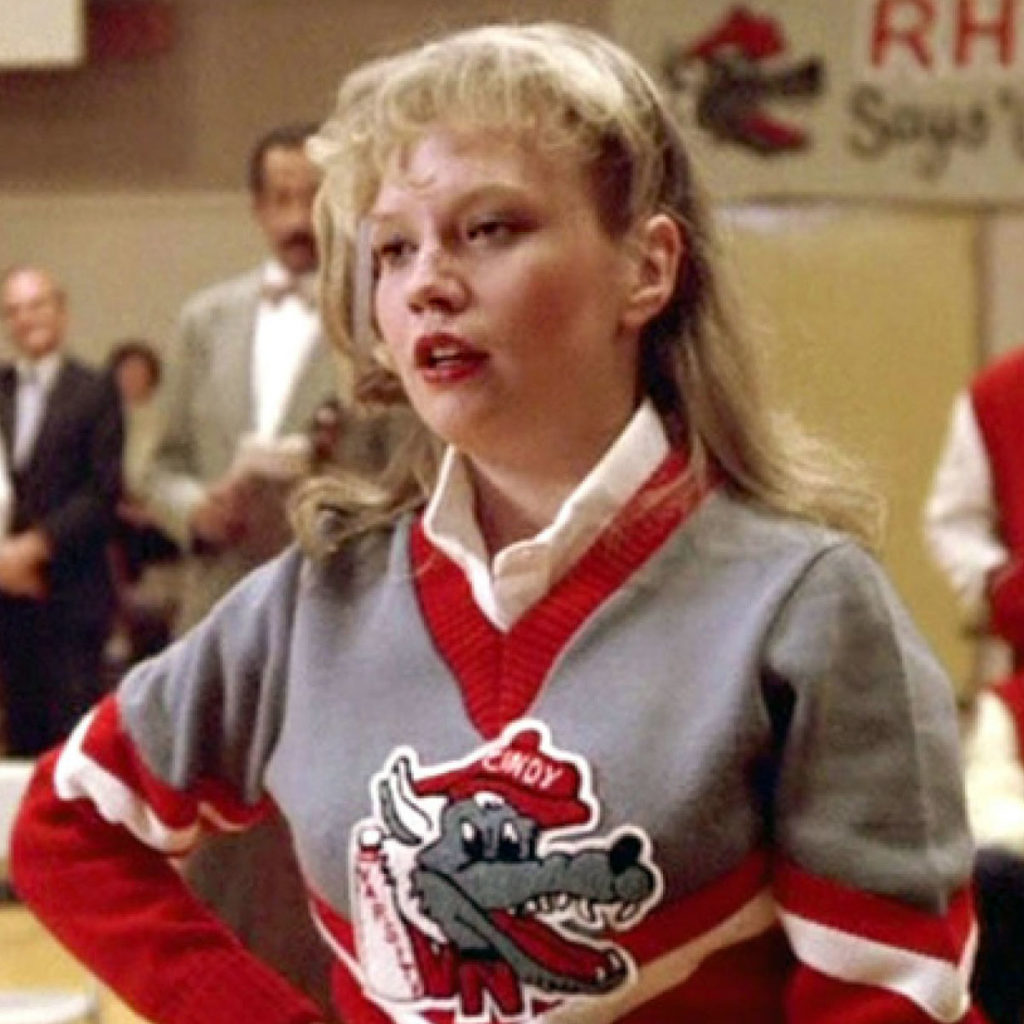