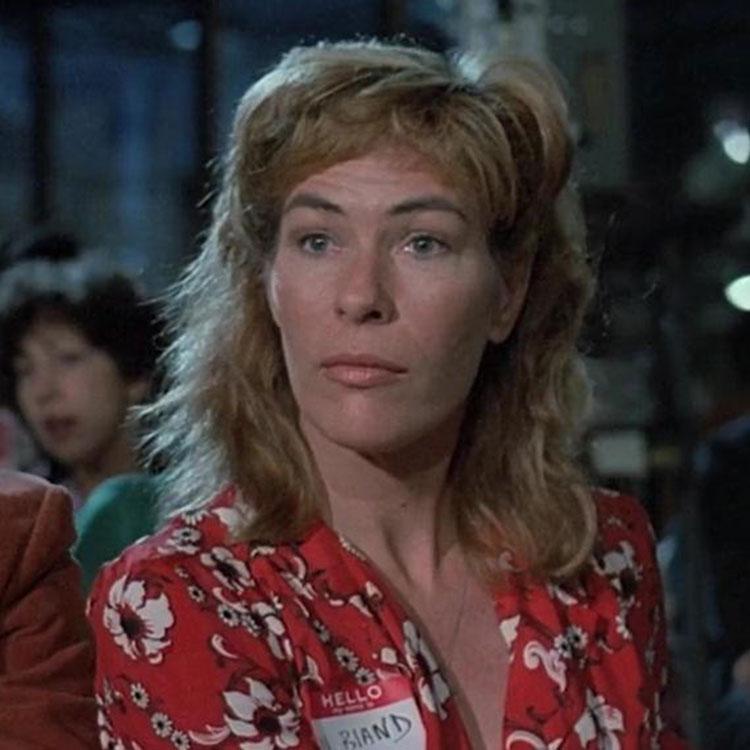 Mary Woronov is an actress best known for her roles in such classic ’80s horror films as Chopping Mall and Night of the Comet.

Mary was born on December 8th, 1943 in Palm Beach, Florida. She was adopted by her stepfather, a doctor in New York. She had a good education, attending Cornell, and first got her break in acting roles in a few Andy Warhol pieces.

She became famous for her roles in B-movies, especially those by Roger Corman. Throughout the 70s and 80s she appeared in films like Death Race 2000, Chopping Mall, Night of the Comet, TerrorVision, and Hellhole. 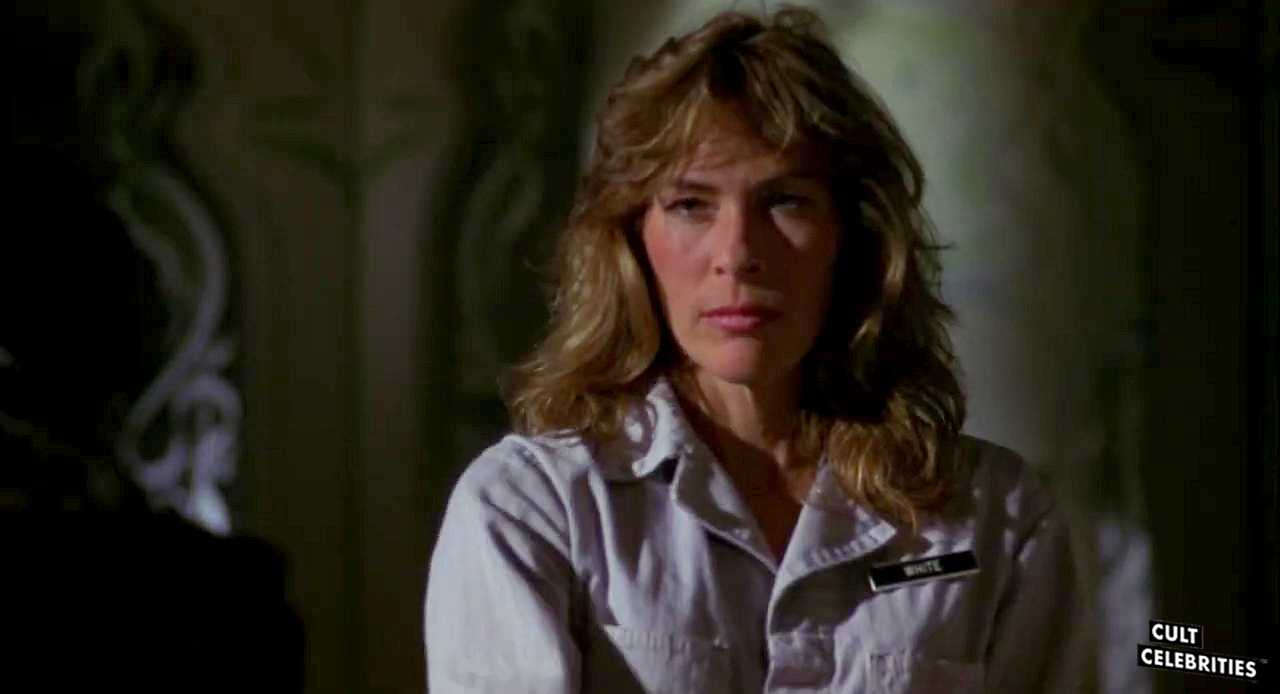 She appeared in film and TV throughout the early 2000s. She is now a writer with several published works. 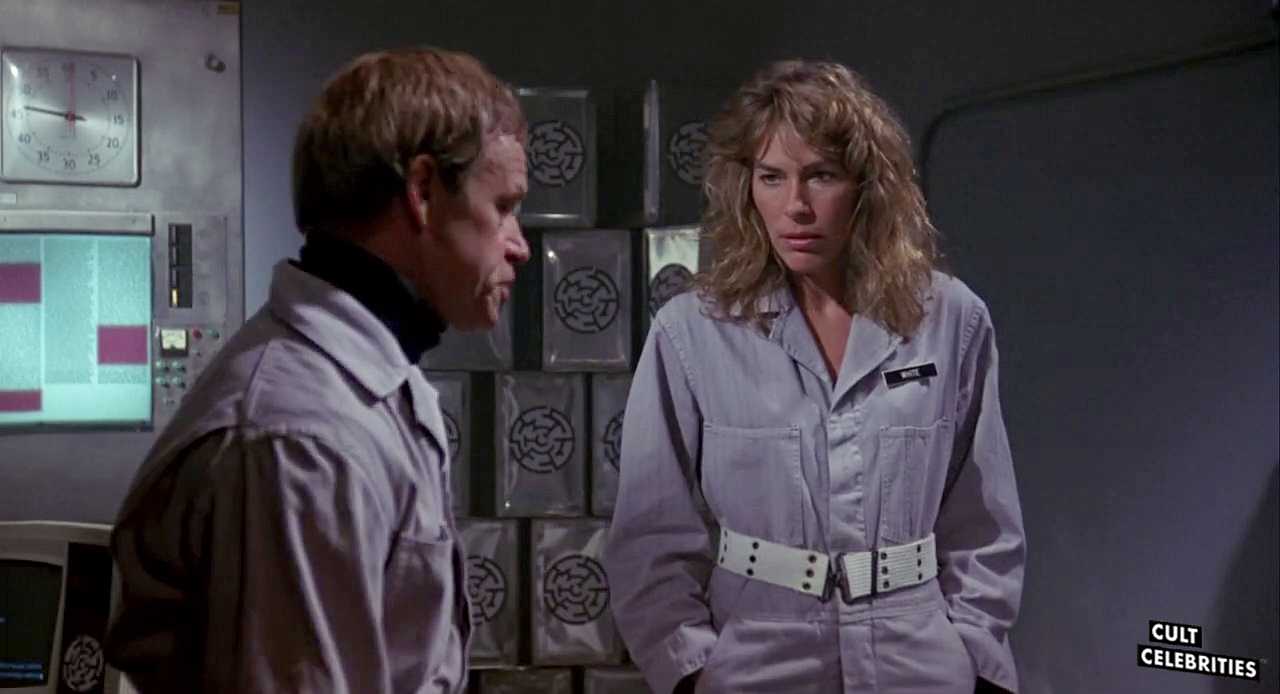 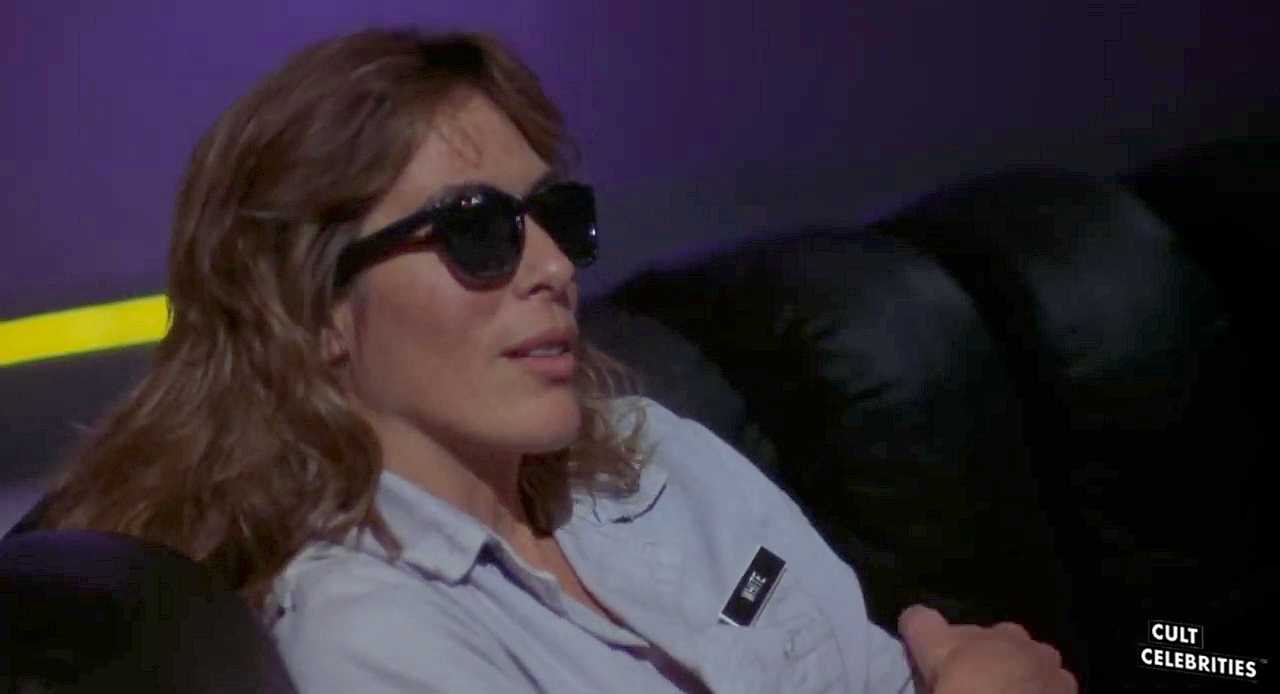 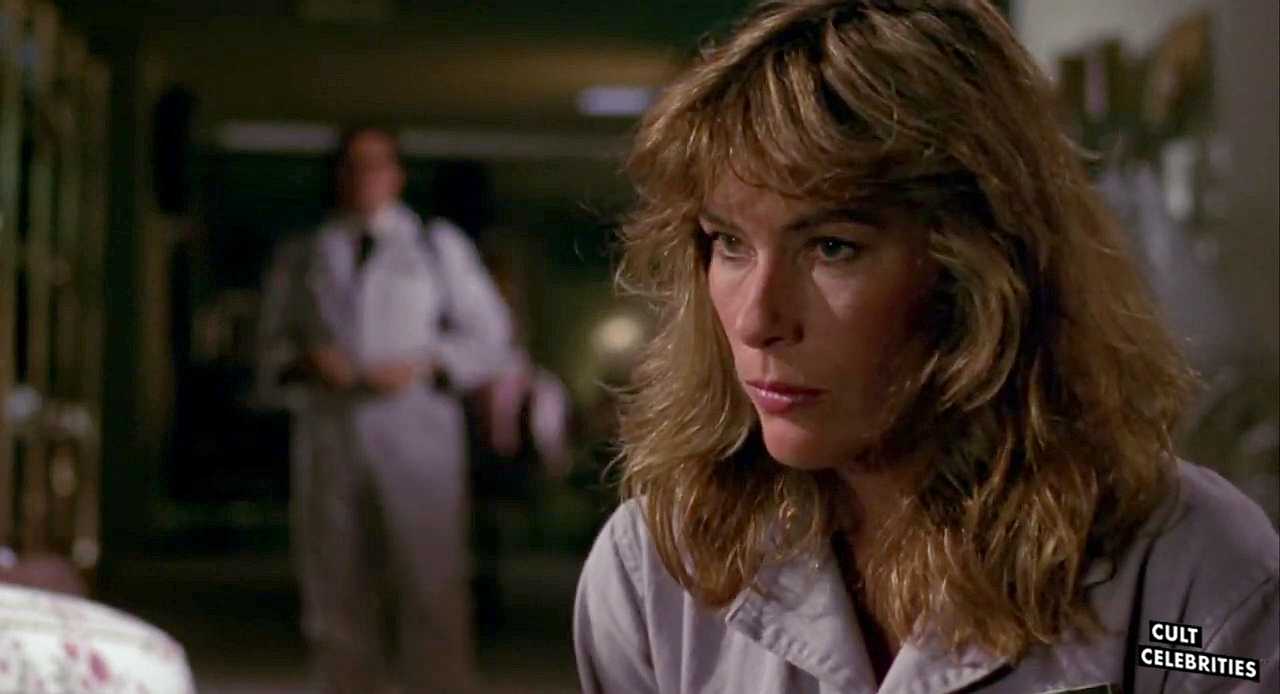 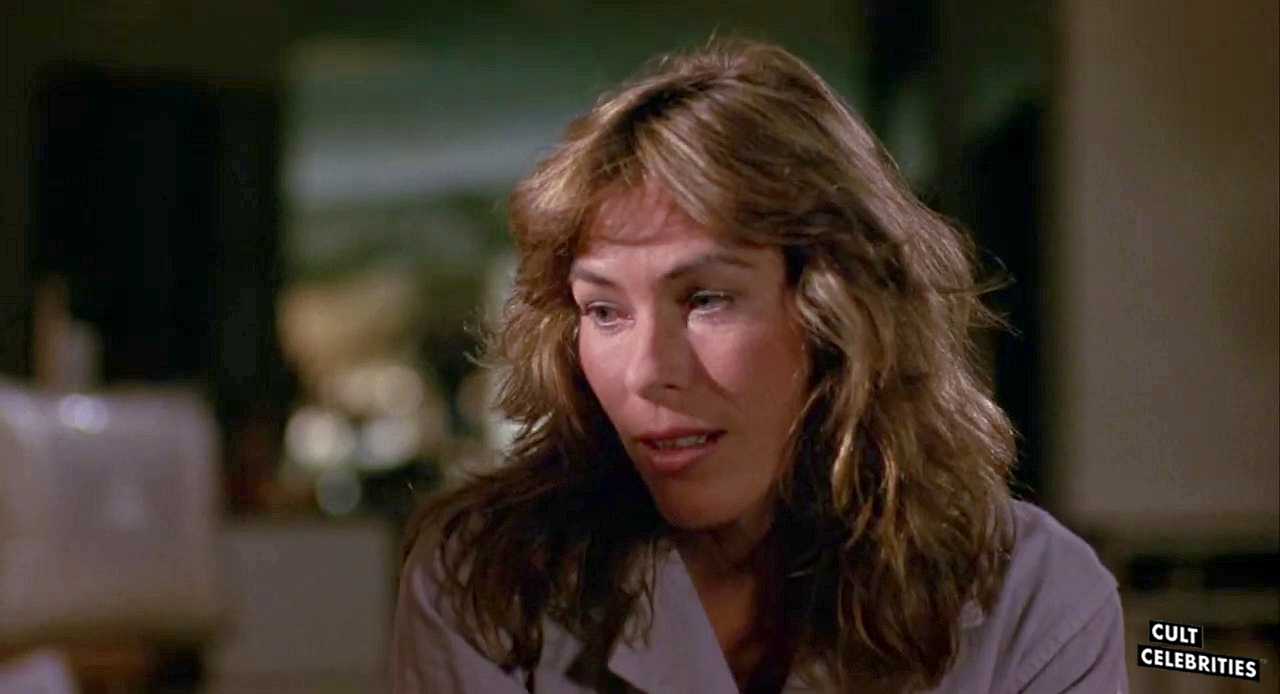 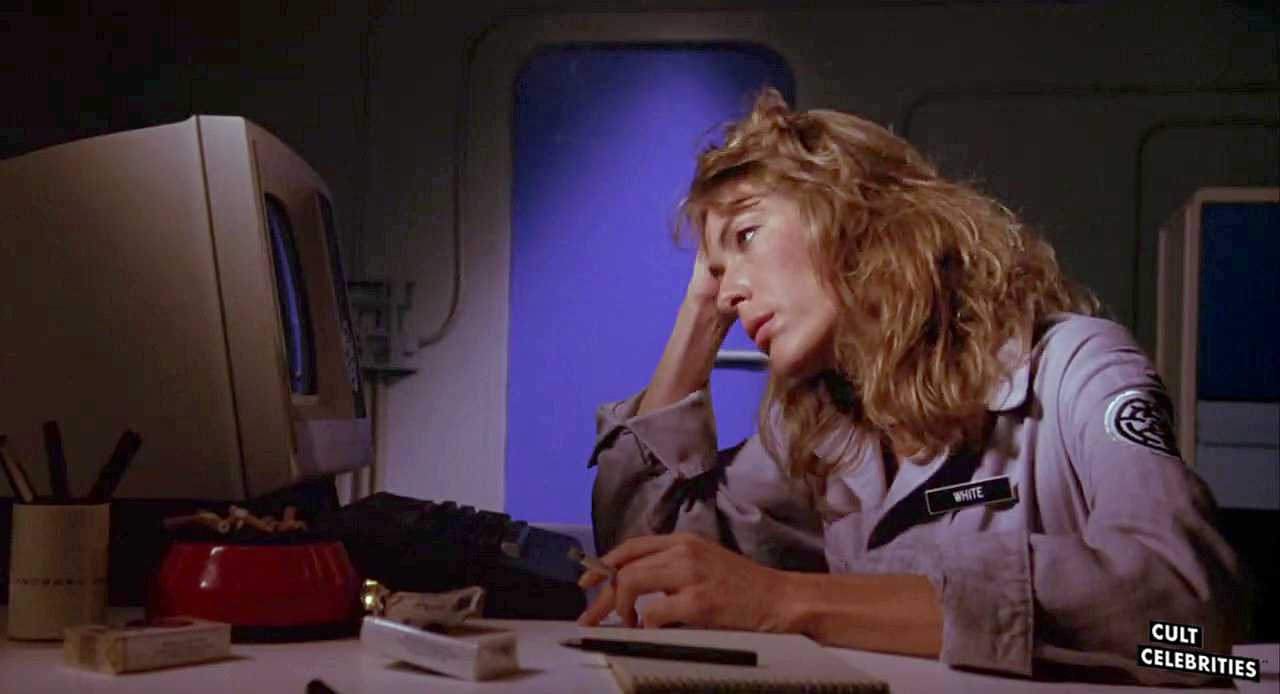 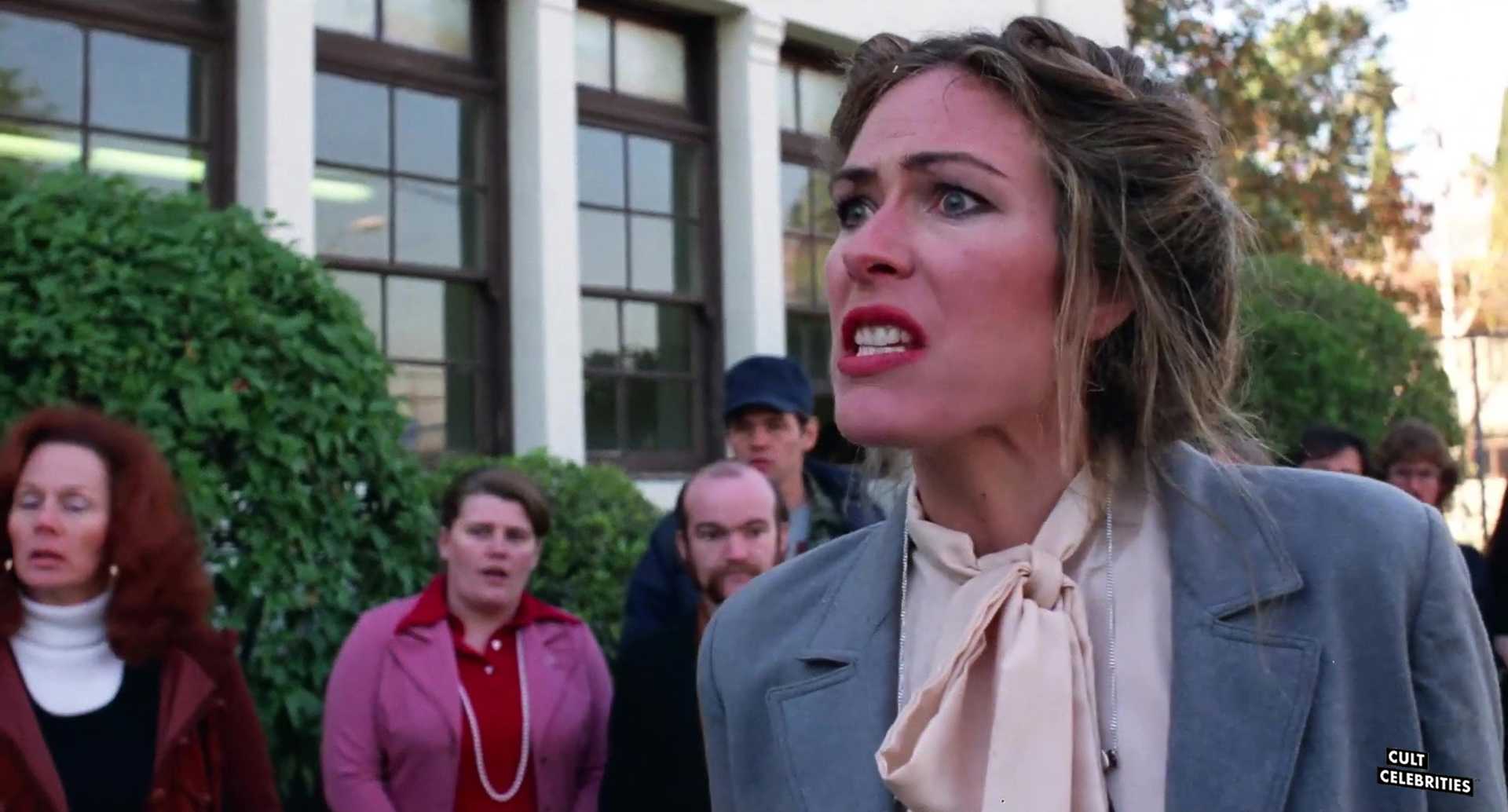 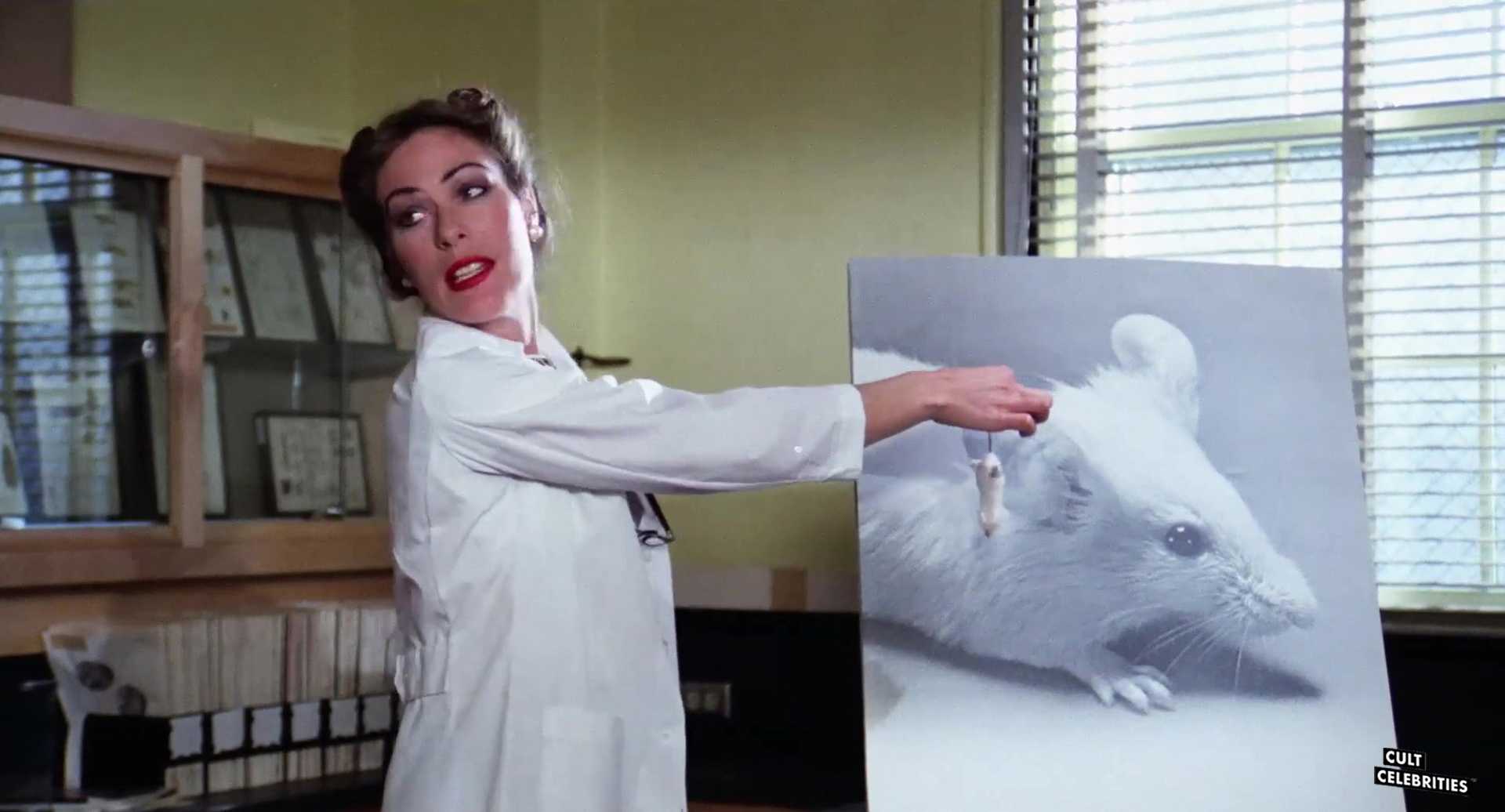 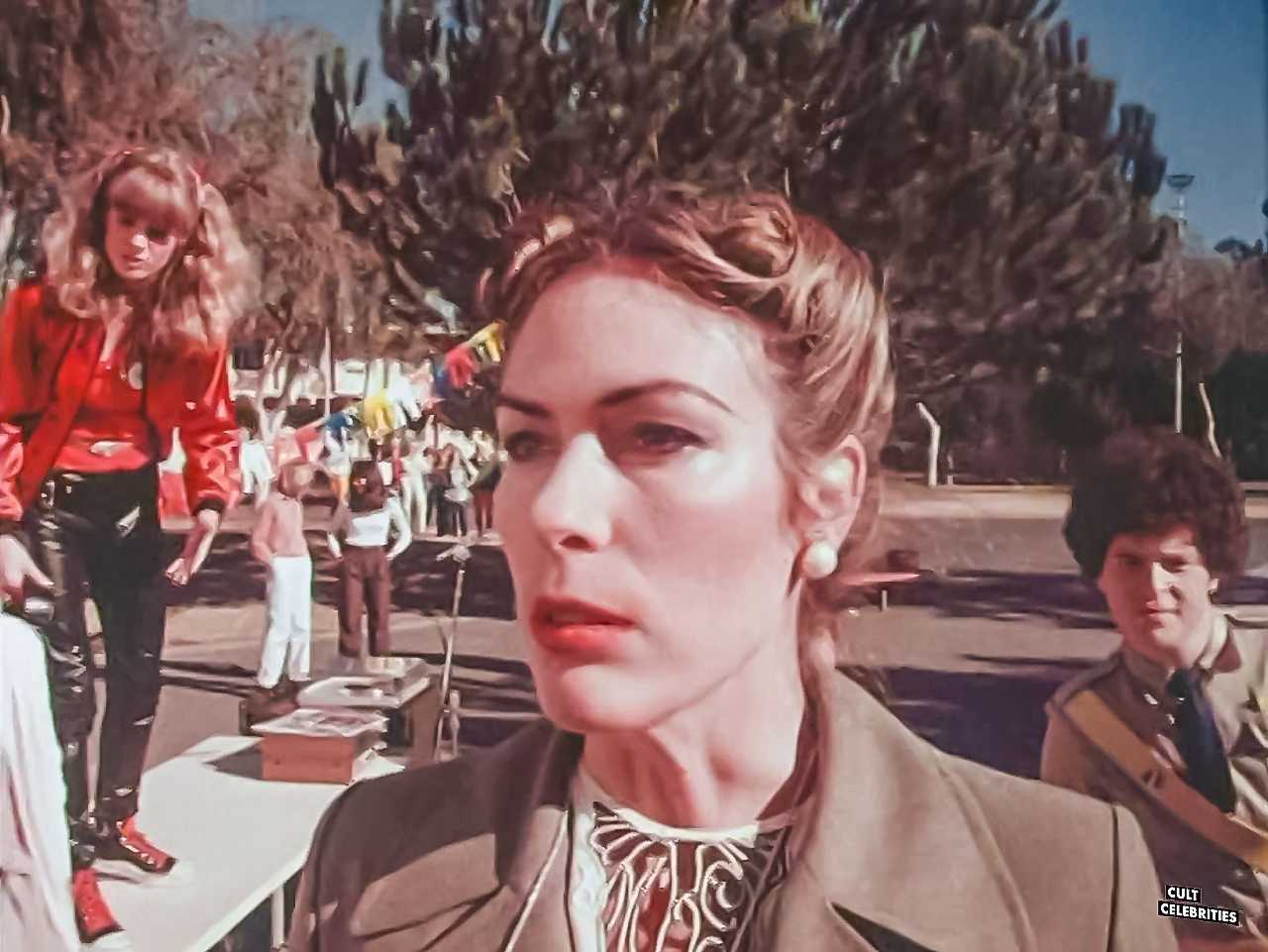 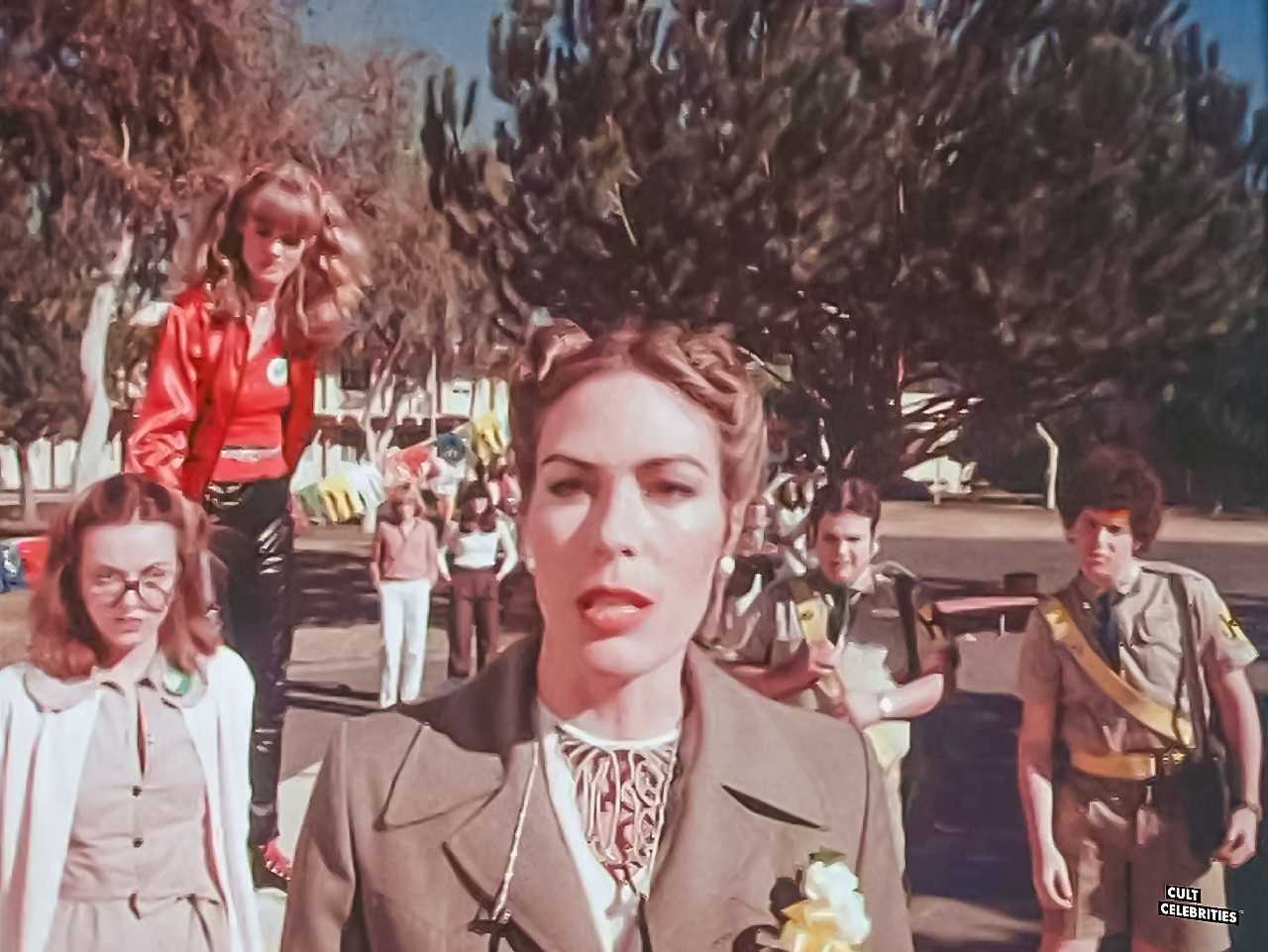 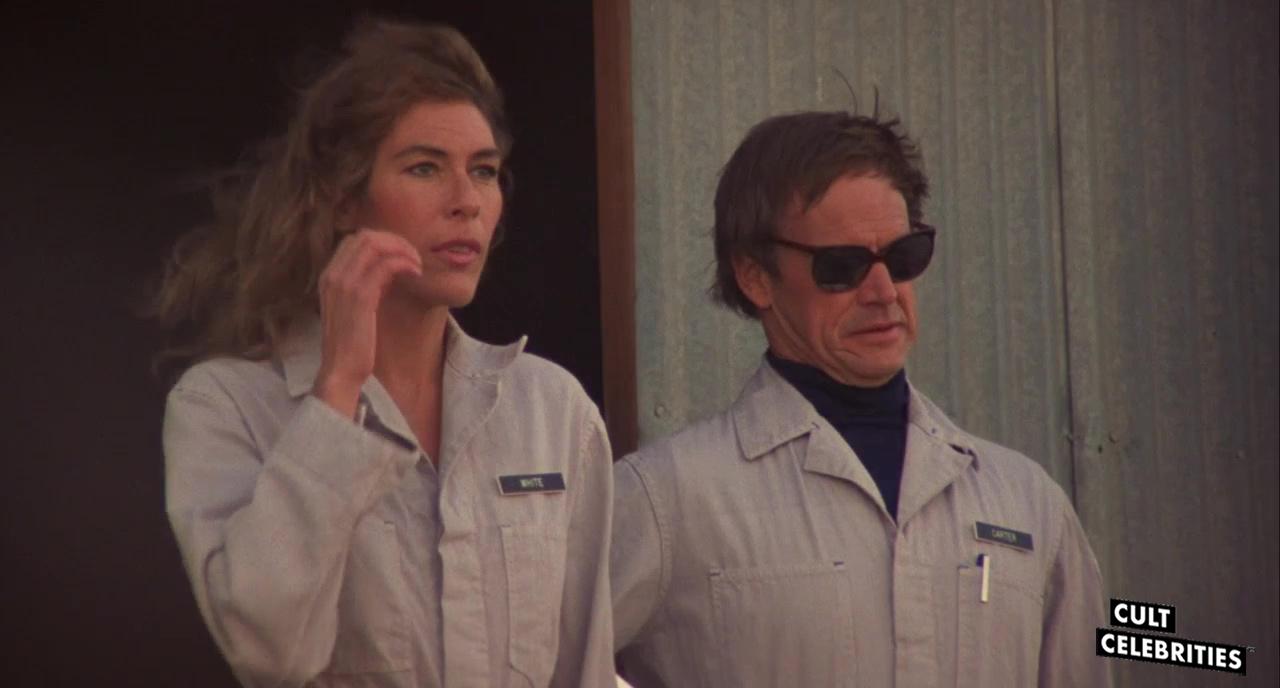 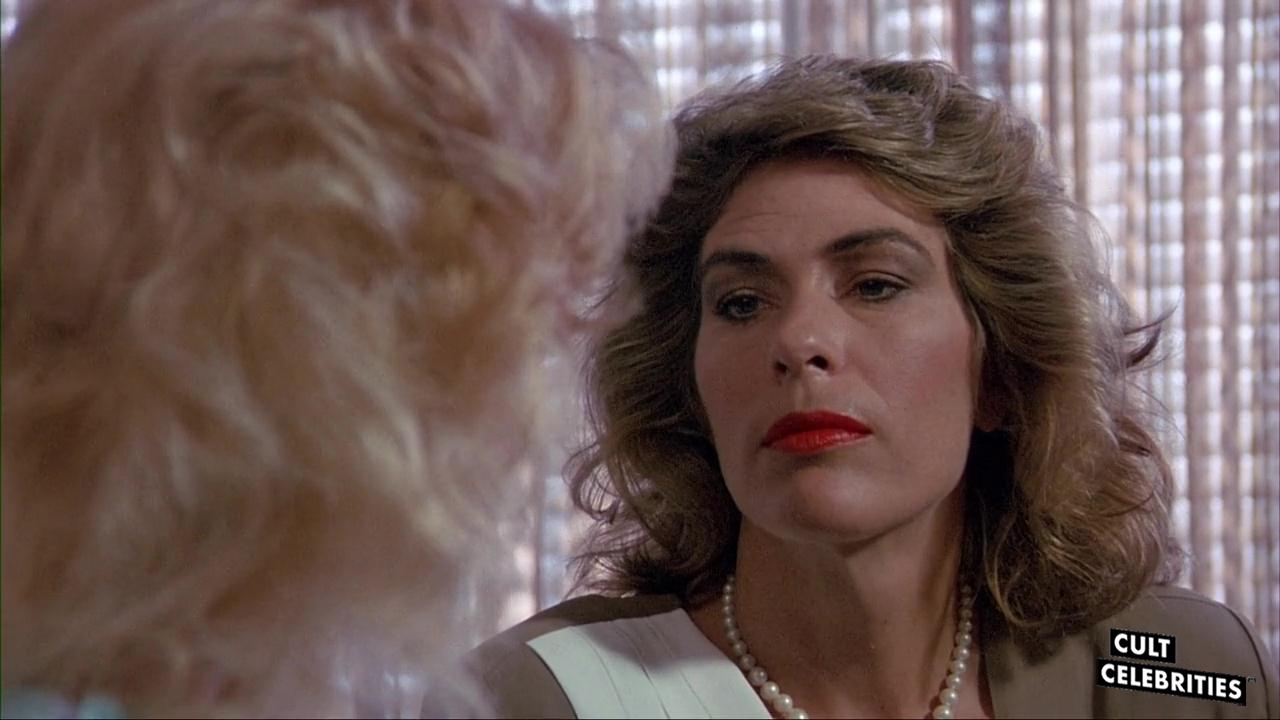 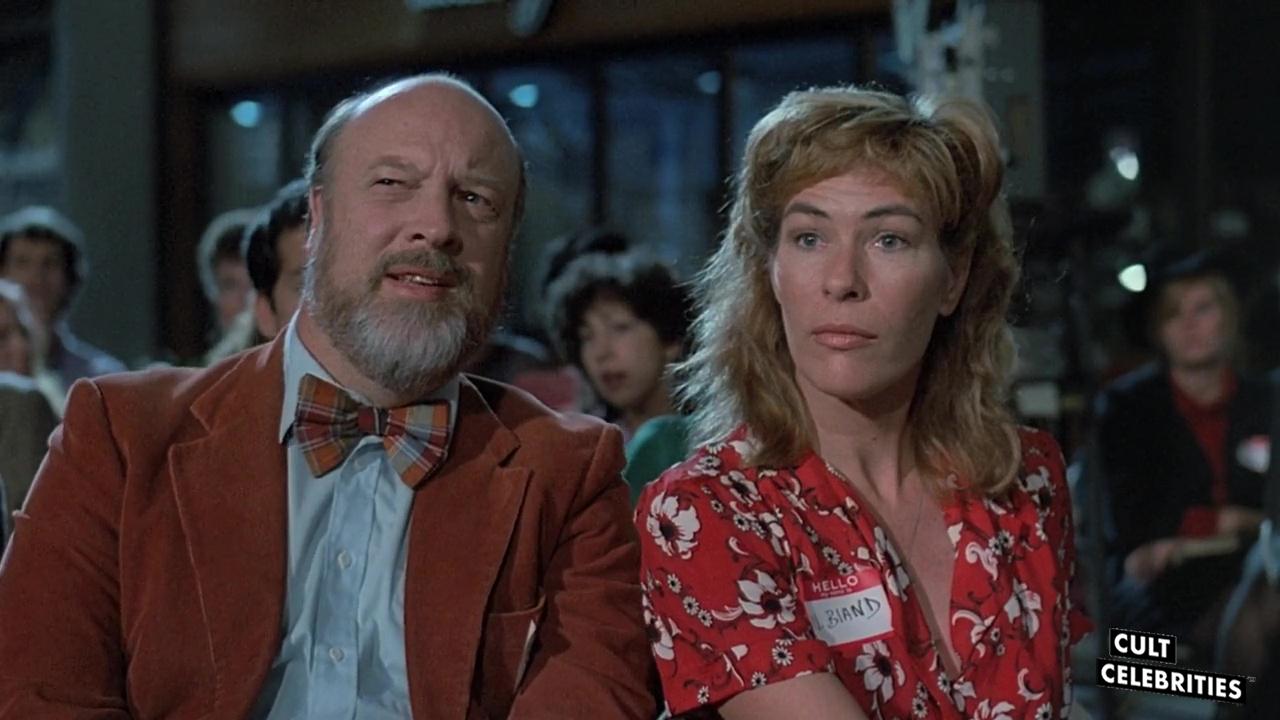 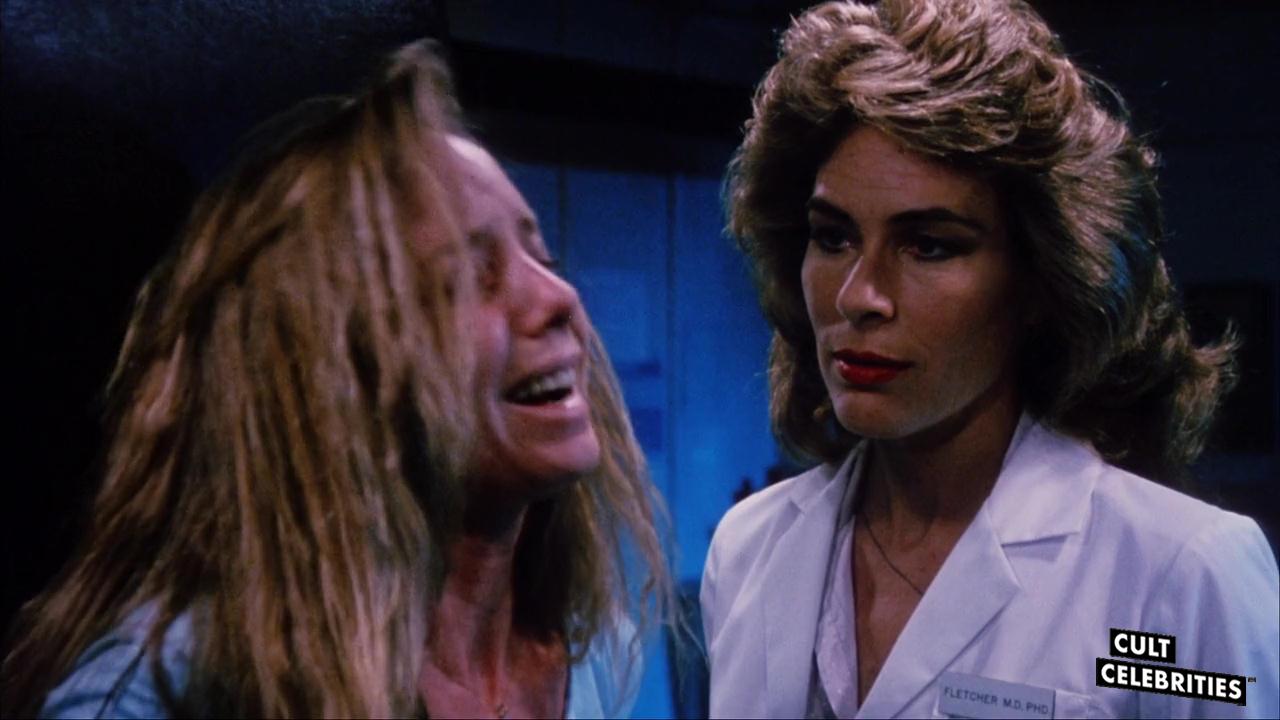 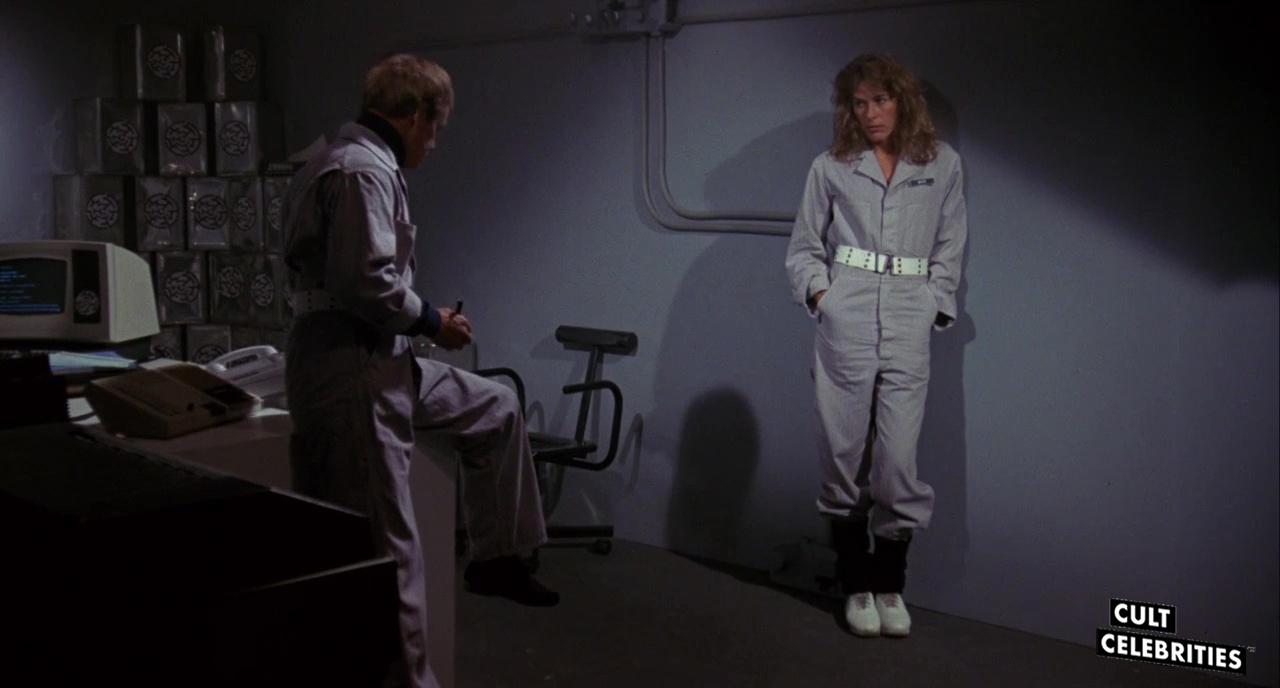 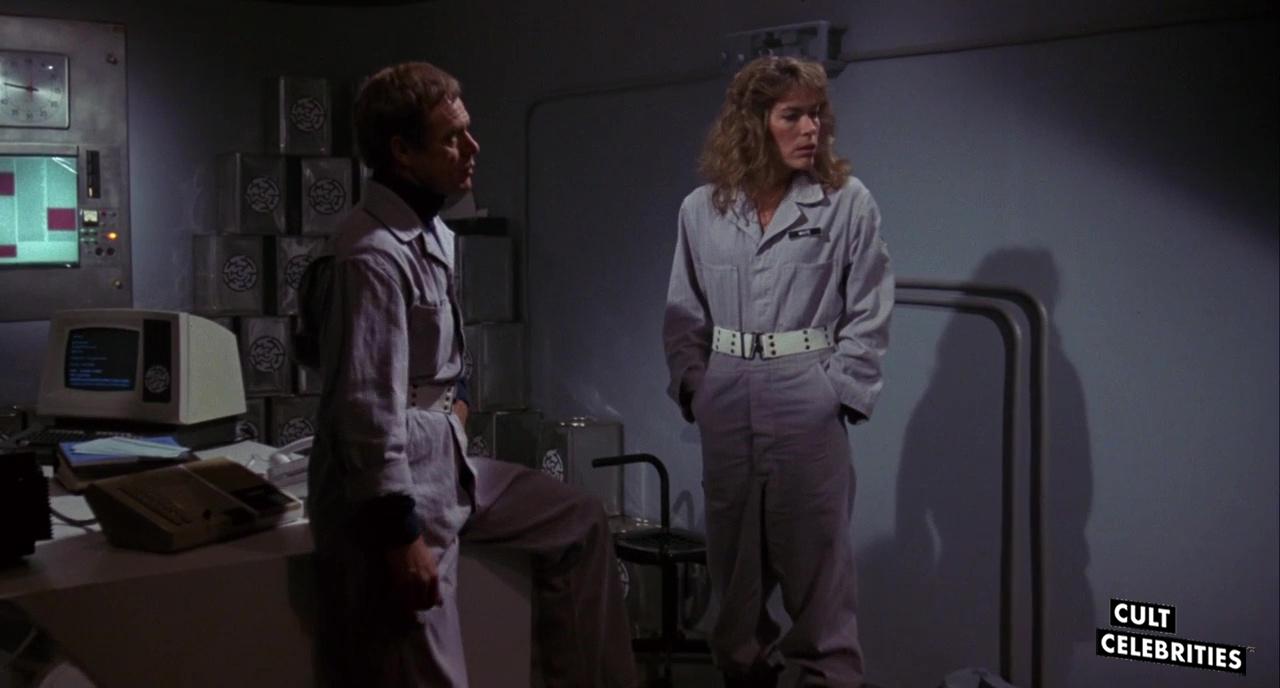 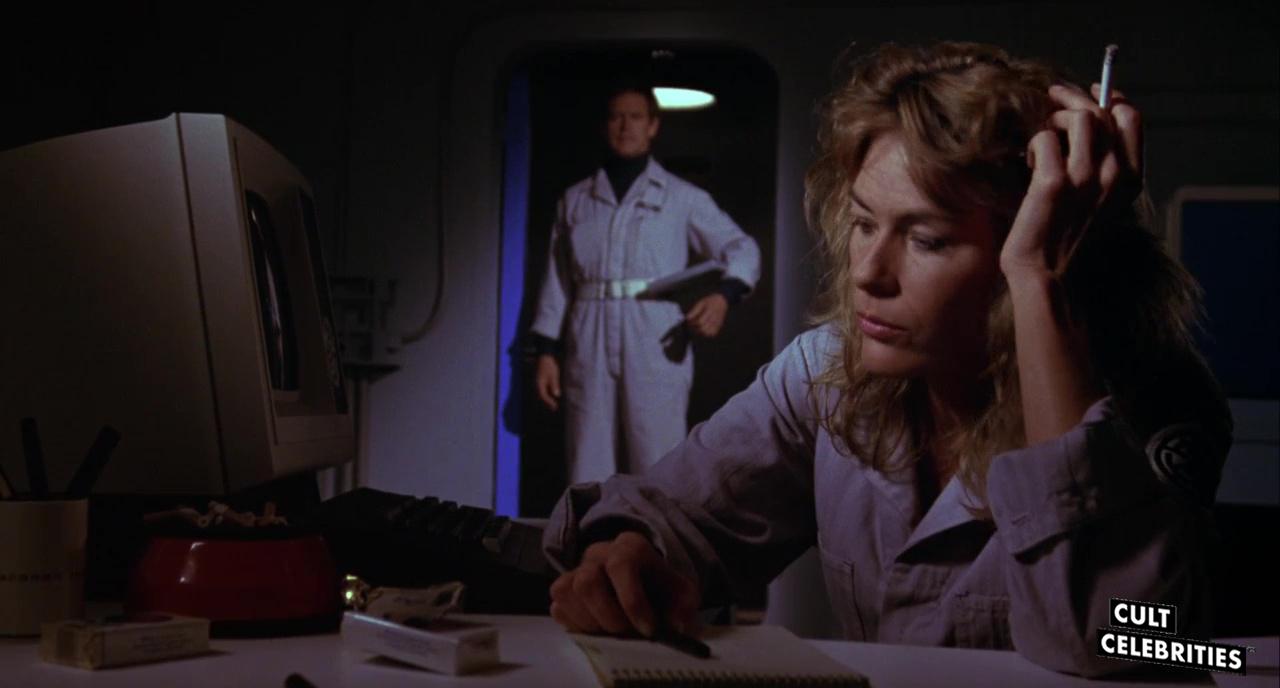 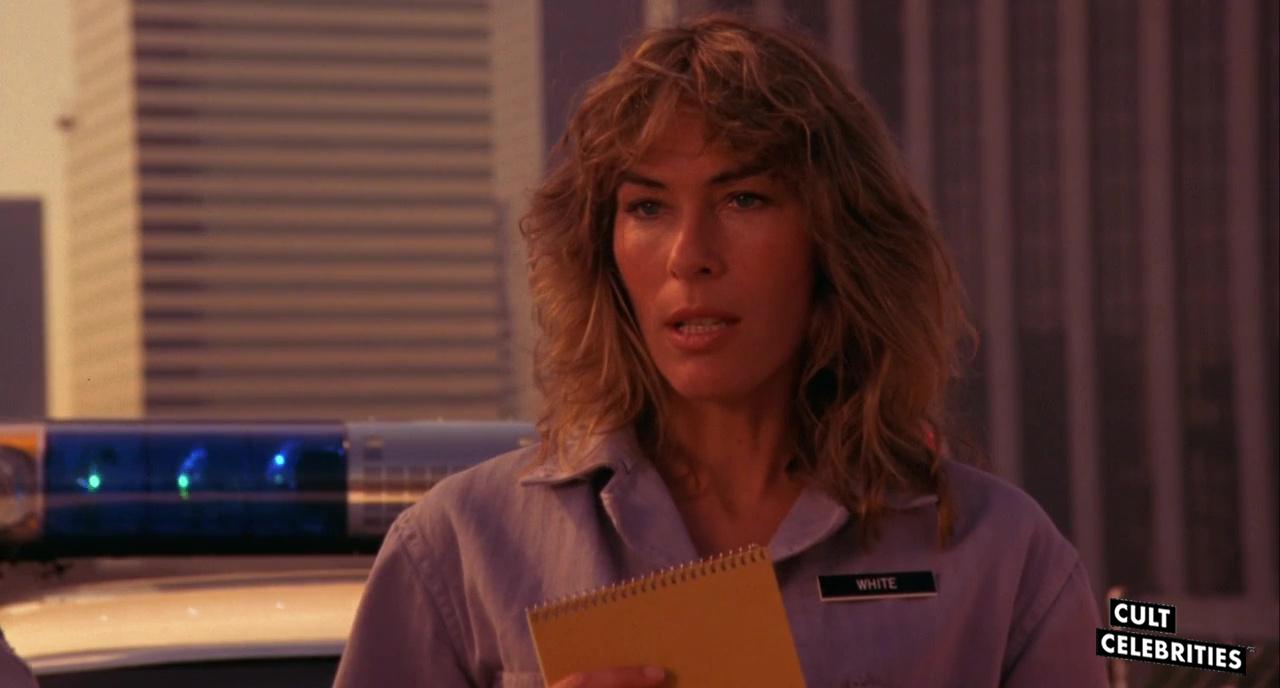 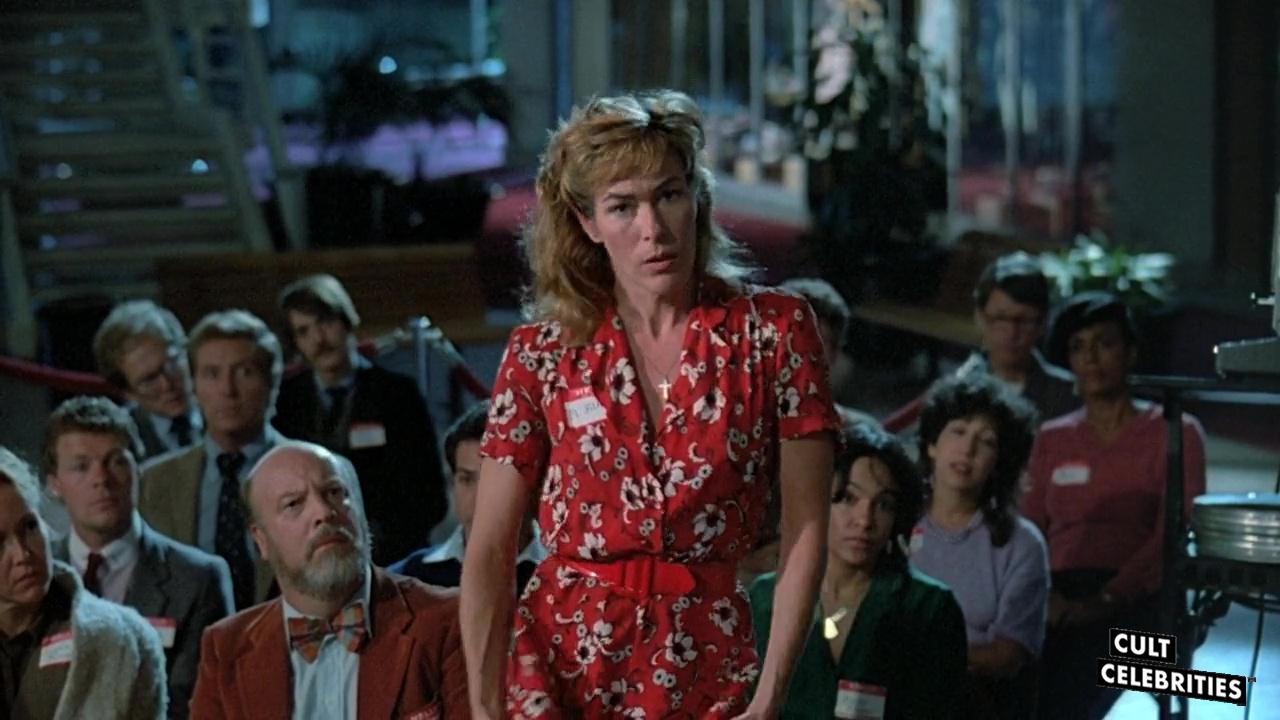 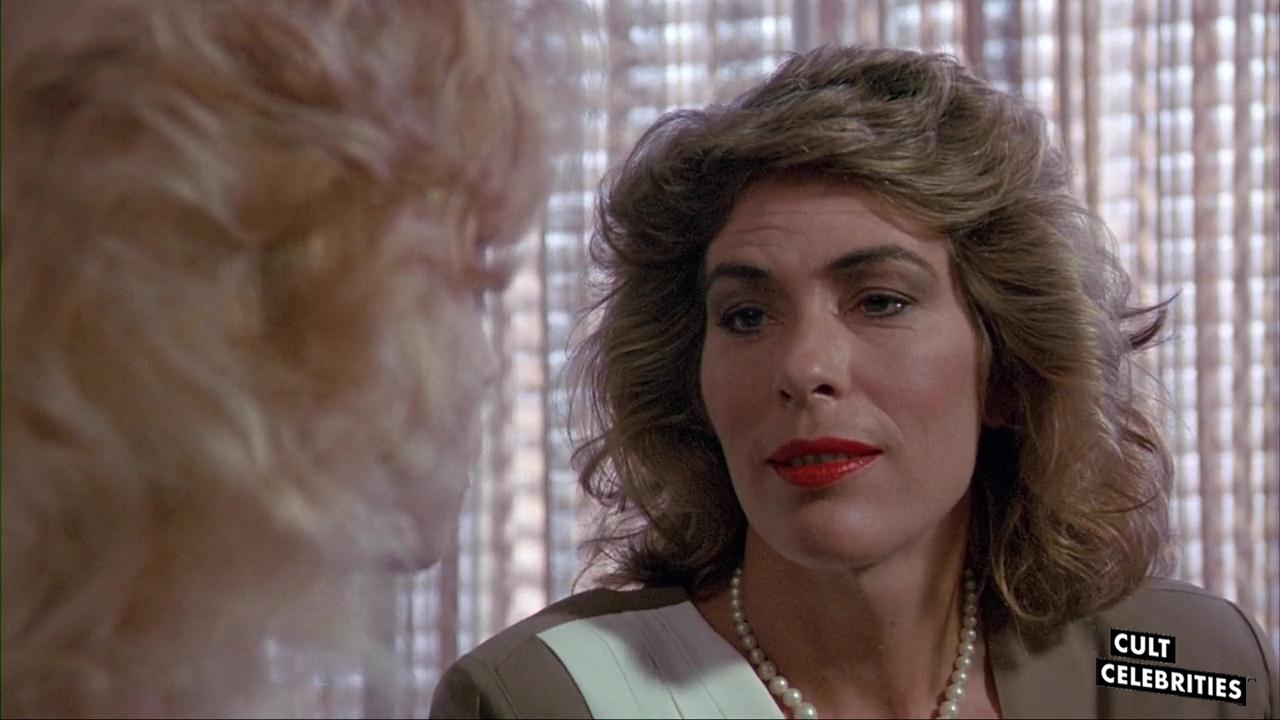 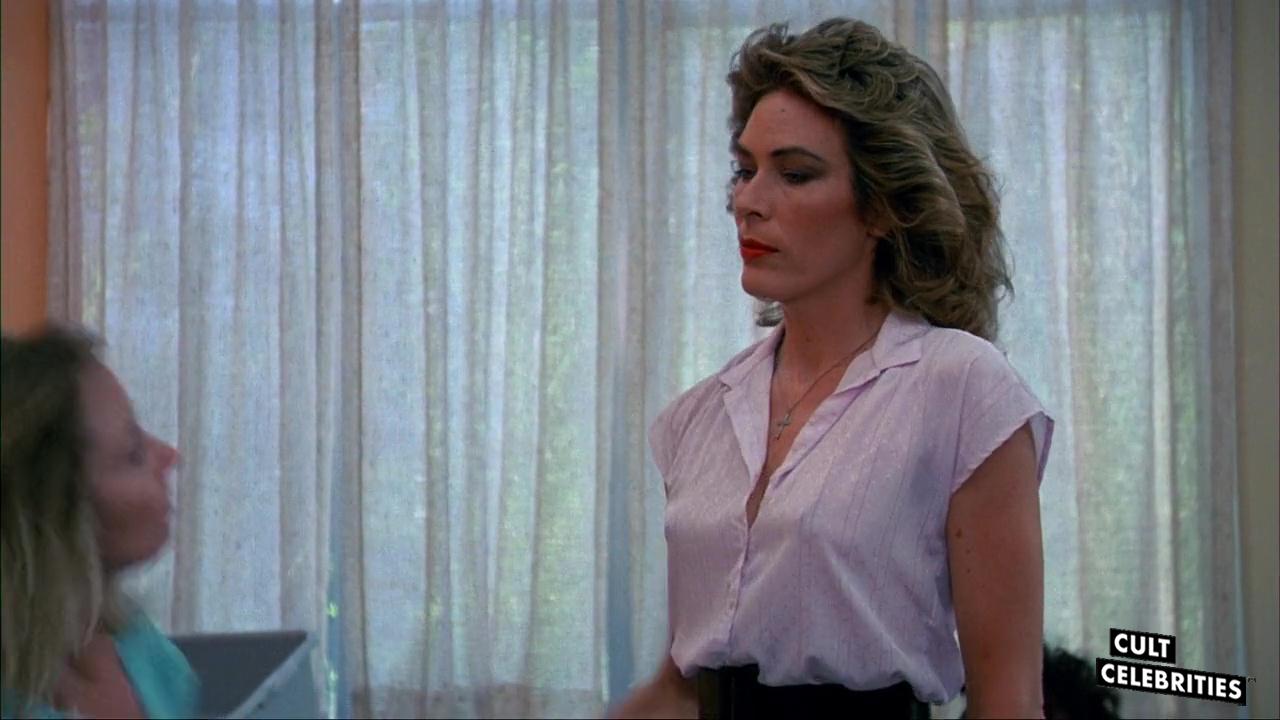