The actress Cyrielle Clair was born on December 1st, 1955 in Paris, France. She started her film and television acting career in 1978. She appeared alongside Miles O’Keeffe and Sean Connery in the fantasy film Sword of the Valiant in 1984. She still acts and appears in films. 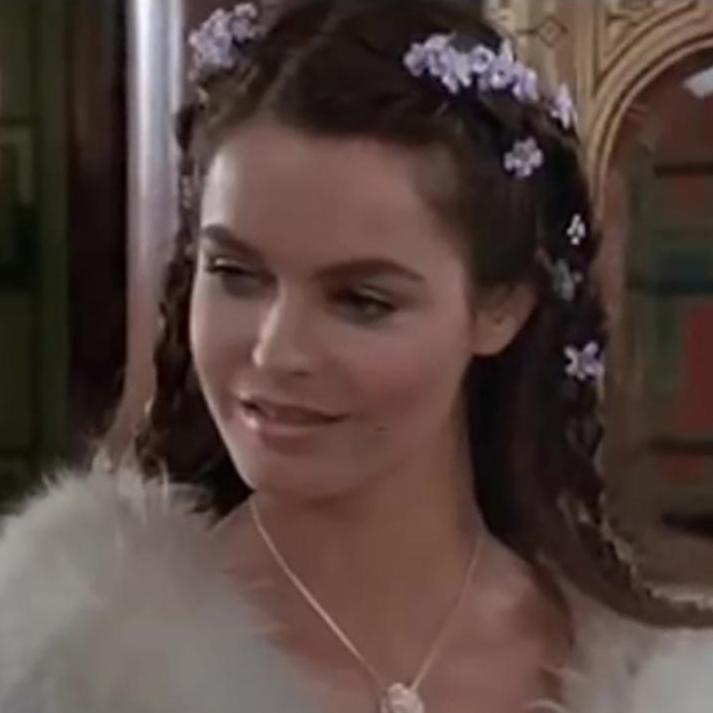