Annette Stroyberg is a Danish actress best known for her performances in such films as Blood and Roses (1960) and Anima nera (1962). 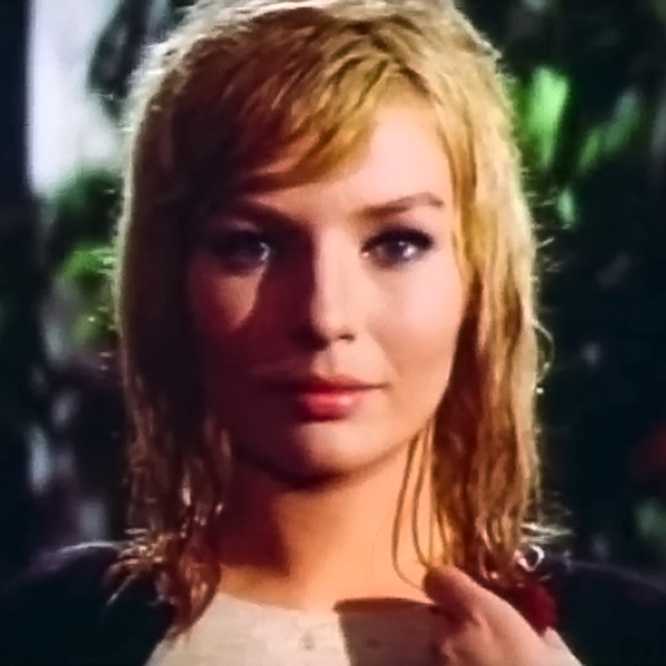