In 1984 she was cast in the sword-and-sorcery film The Lost Empire in the role of Whiplash costarring with some truly quintessential cult b-movie luminaries, the sacrosanct trinity of Raven De La Croix, Melanie Vincz and the irrepressible and infectiously vivacious Angela Aames.

She was raised in Salt Lake City, and moved to Los Angeles at an early age for an acting career. She appeared in an episode of Star Trek in 1968 and continued a long career of B-movie films. 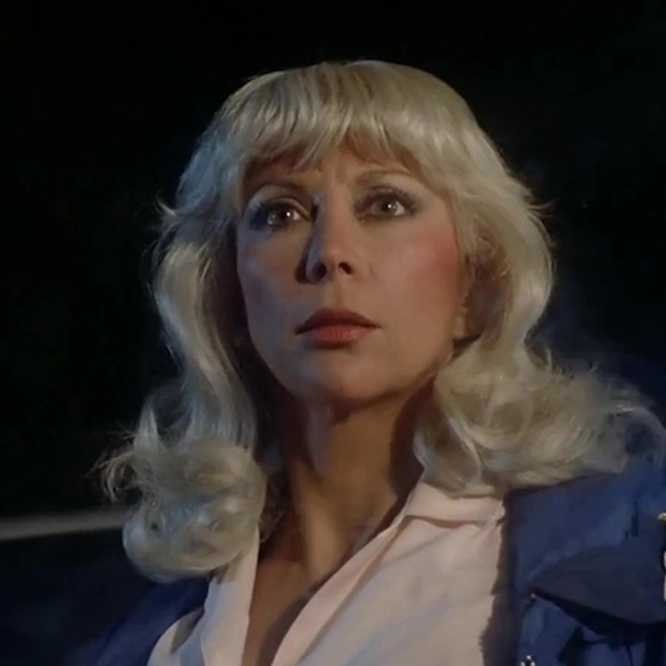