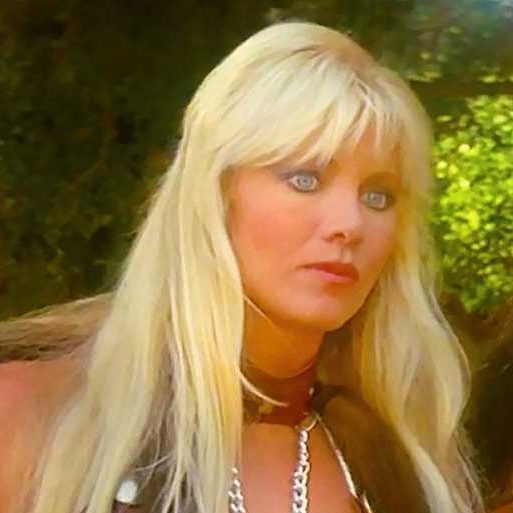 The actress Angela Aames was born on February 27th, 1956 in Pierre, South Dakota under the birth name Lois Marie Tlustos. She moved to Hollywood and started appearing in various films in 1979. 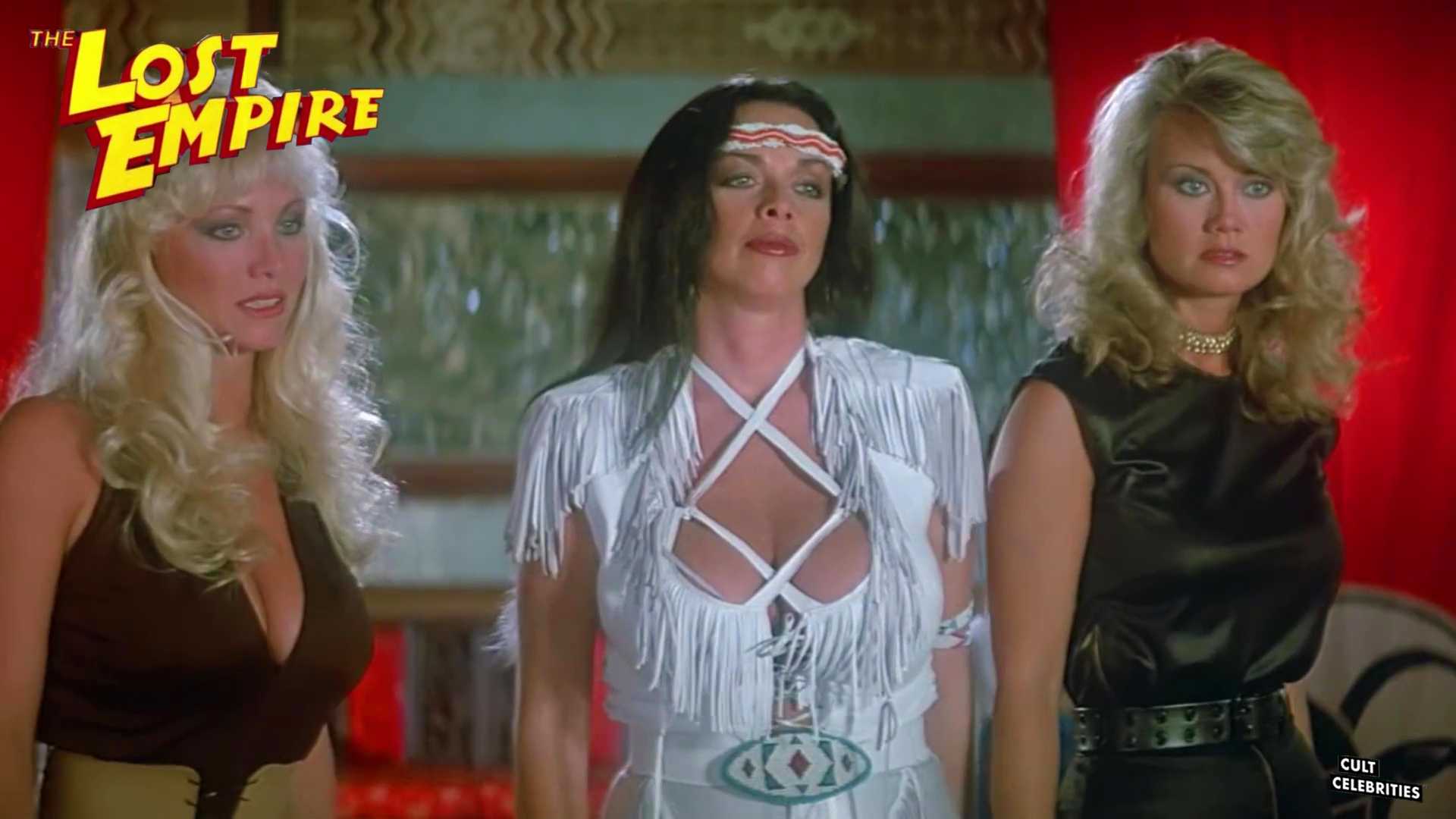 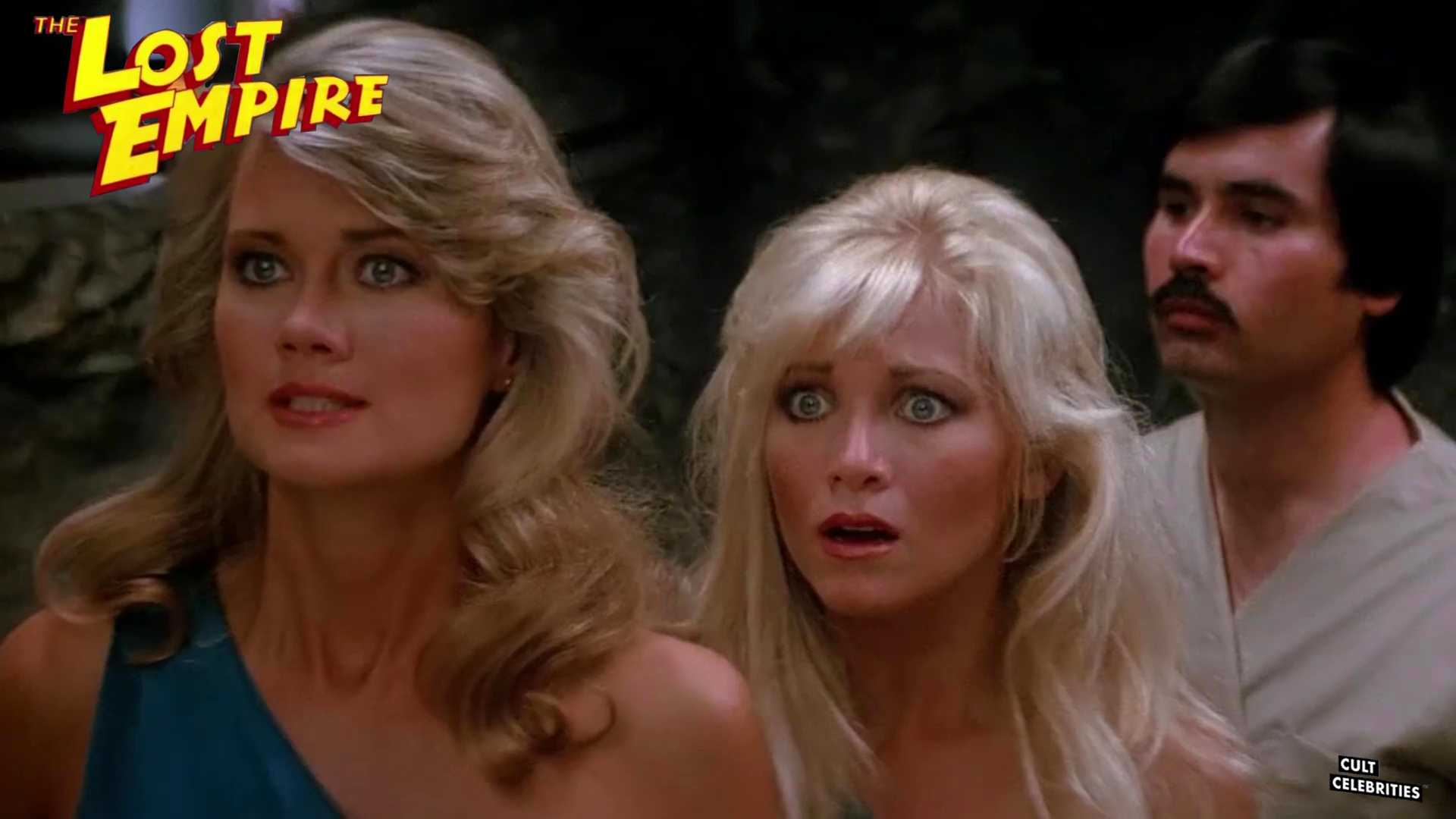