Barbara Alyn Woods is an actress born on March 11th, 1962 in Chicago. She attended Hinsdale South High School and later Northern Illinois University. She started her acting career in 1988 and began starring in roles on television.

She is perhaps best known for appearing in One Tree Hill. Her other appearances include Star Trek: The Next Generation and Honey, I Shrunk The Kids television show. She has three children, all of whom are in acting, and she still appears in television shows to this day. 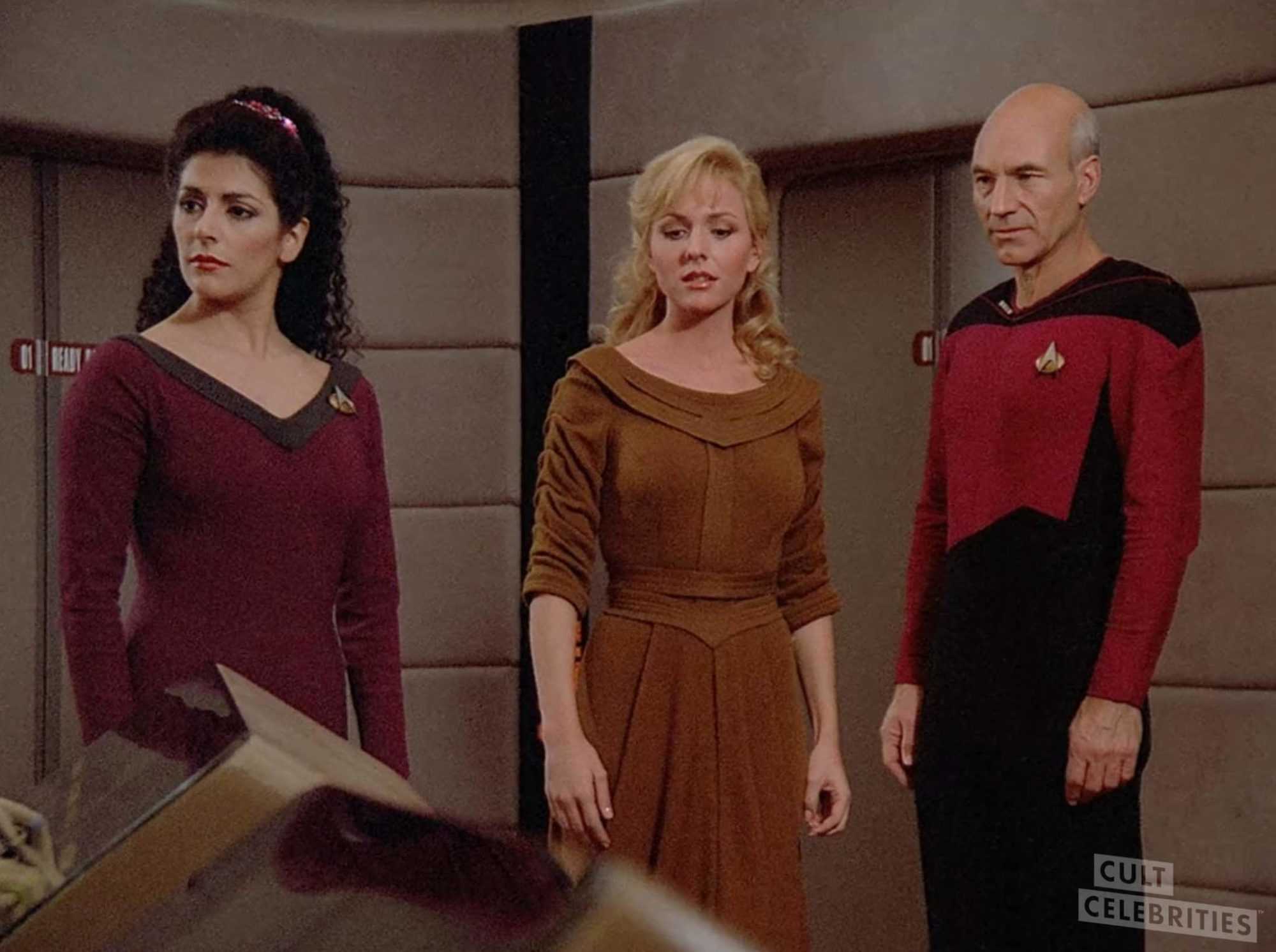 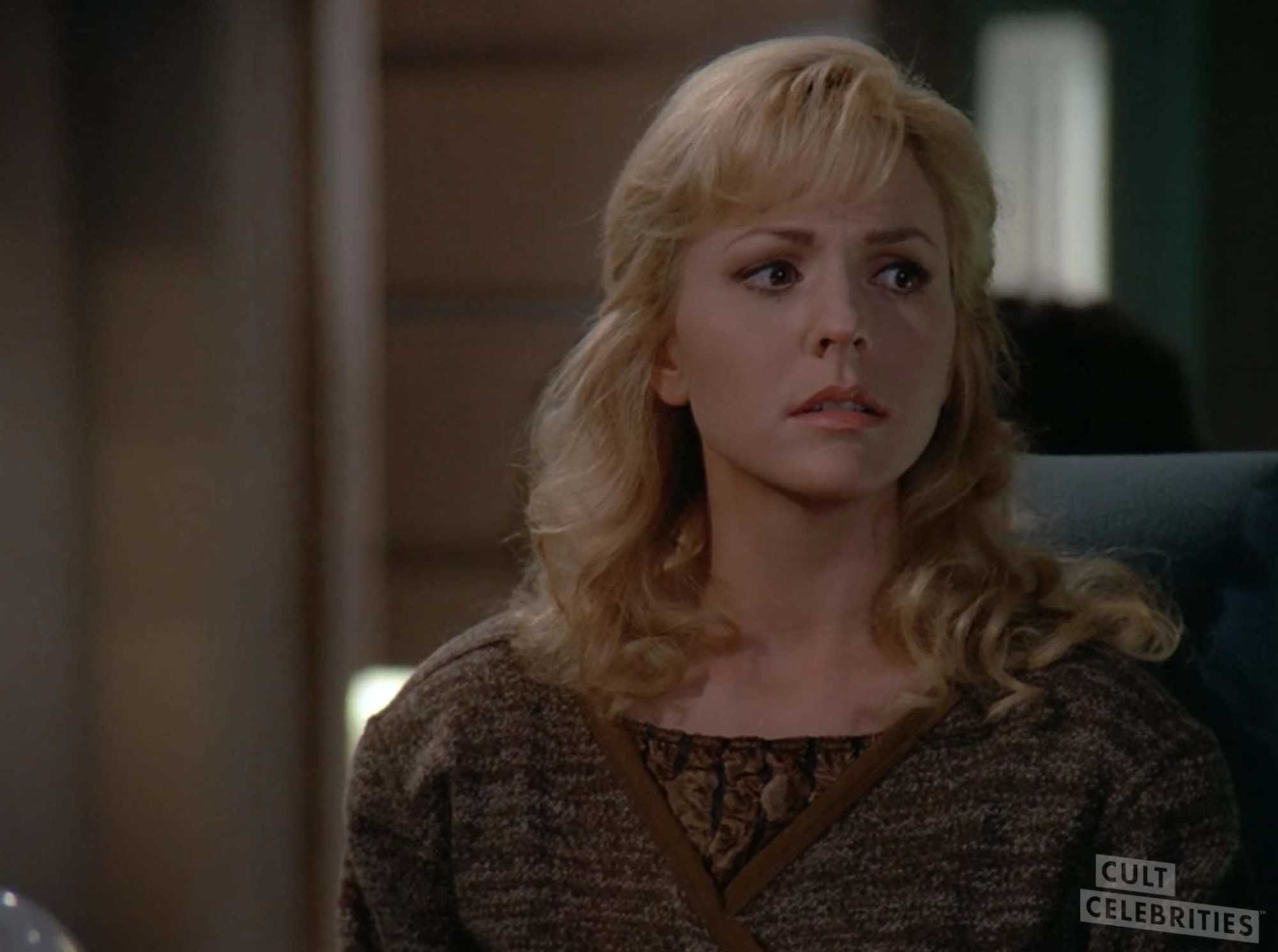 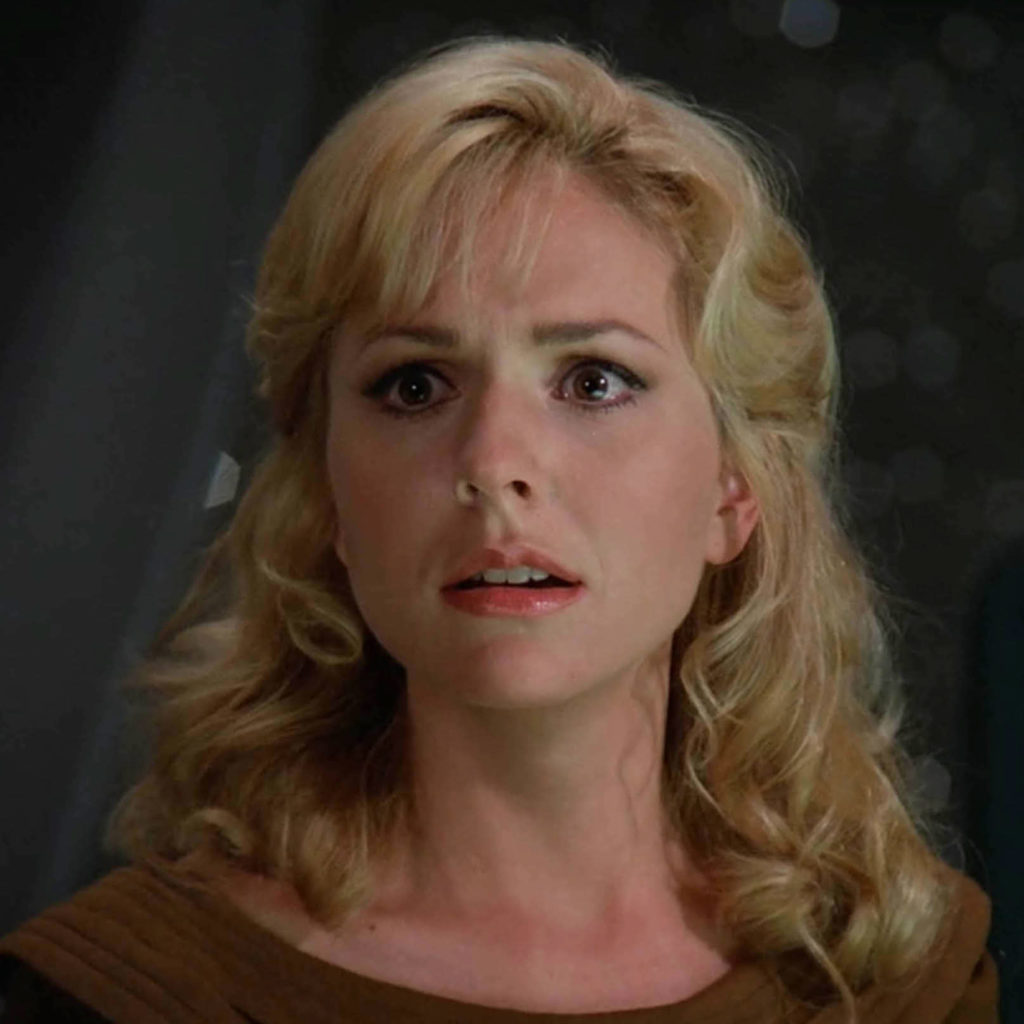