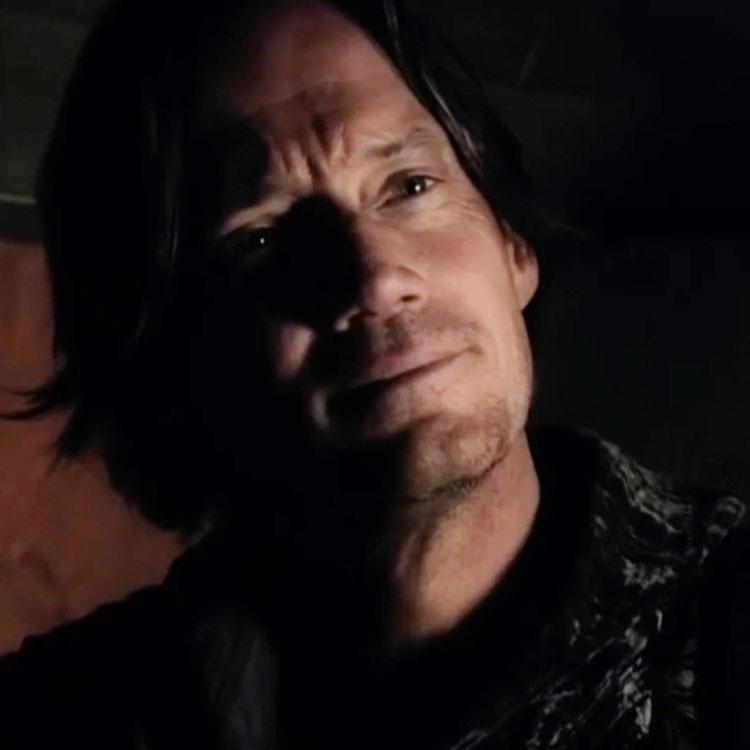 Kevin Sorbo is an actor known for his B-movie roles, in films like Kull The Conqueror, Hercules, Andromeda, Tales of an Ancient Empire, and others.

Kevin Sorbo was born on September 24th, 1958 in Mound, Minnesota. His parents were a nurse and a high school math teachers. He attended Mound Westoka High School, and later went on to attend MSU Moorhead, where he majored in marketing and advertising. He began modeling to help pay for his tuition costs.

During the 1980s, Kevin began traveling around Europe and starred in many television commercials (over 150). He started appearing in television shows in the mid-90s and was considered for several leading roles in X-Files and Lois & Clark that he ultimately lost out on.

He started seeing success in Hercules, and then appeared in Xena: Warrior Princess. After this he continued appearing in films and serving as a producer. He also wrote an autobiography, True Strength.

Sorbo is married to actress Sam Jenkins. They have three children. Sorbo is highly active in philanthropic causes and in his local church.

Melissa Ordway, Victoria Maurette and Kevin Sorbo in Tales of an Ancient Empire (2010)