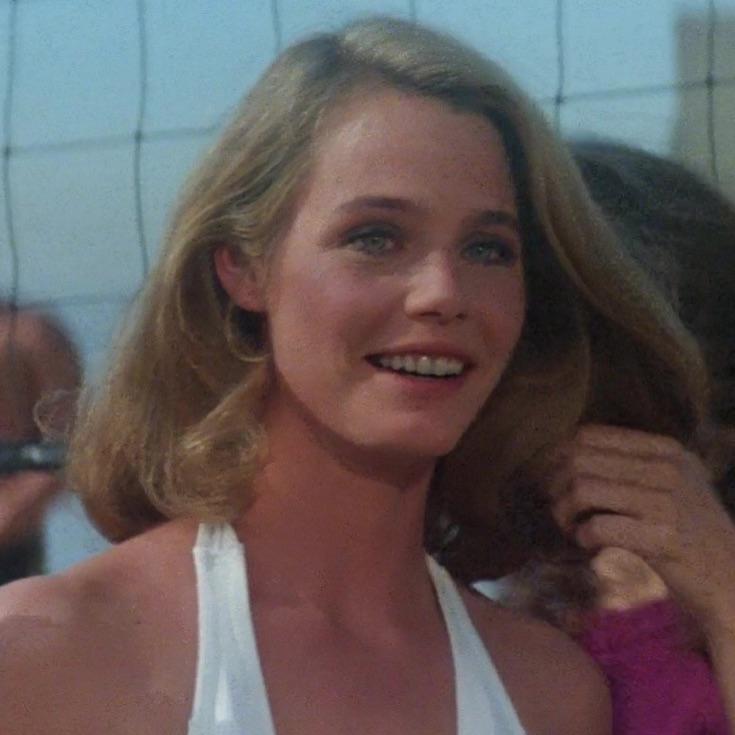 Susan Dey is an actress best known for appearing in The Partridge Family sitcom during the 1970s, but she also appeared in B-movies and television movies (like Looker) throughout the 80s and 90s.

Susan Hallock Dey was born on December 10th, 1952 in Pekin, Illinois. Her parents were a nurse and a newspaper editor. Her mother died when Susan was eight years old. She attended elementary school in Thornwood, New York. She graduated from high school in 1970.

She began working as a model during high school, then won the Partridge Family part in 1970 with no prior acting experience. After this, she starred in Skyjacked with Charlton Heston, and then a long run of made-for-television movies.

Her first larger role in film was with Albert Finney, in Looker (1981). She also appeared on LA Law as an ongoing role as a district attorney.

She has reportedly been the only member of the cast that does not participate in Partridge Family cast reunions.

A book was released in 1972 by Susan Dey called “Susan Dey’s Secrets on Boys, Beauty, and Popularity”.

She has been married twice, and has one daughter.