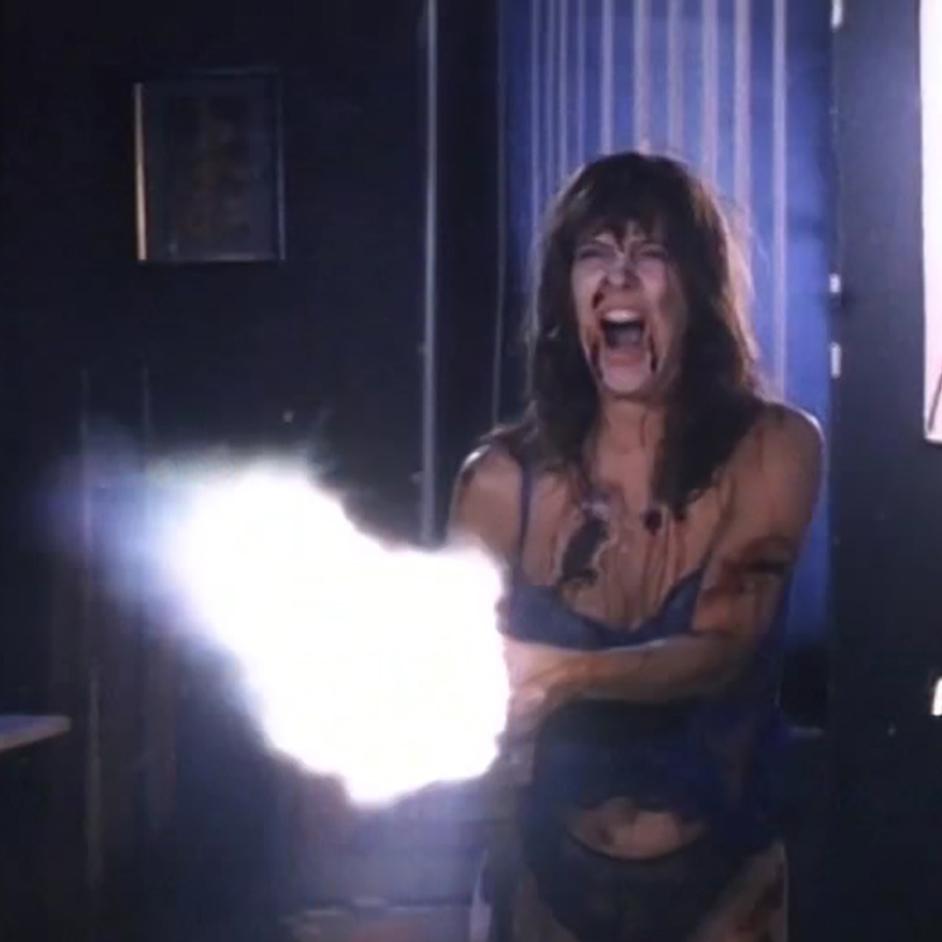 Karen Mayo-Chandler was an actress born on April 18th, 1958 in Sutton, UK.

A beautiful, transcendent human and unforgettable actress, she would grow up safe and in her comfort zone. And for a while that was okay. She was content.

Comfortable treading those old trodden trails. But inside a gnawing feeling would grow that she couldn’t shake. A deep grokking belief that she was meant for more. Destined for more.

More than just a safe anodyne life in England. So she made a decision, right there, the most consequential one of her life, to hit the road. To answer that question in her nerves that was lit. To America, like Jesus on the road to Damascus. And indeed she did answer that question. That same lingering question inside each of us.

I can almost hear it. 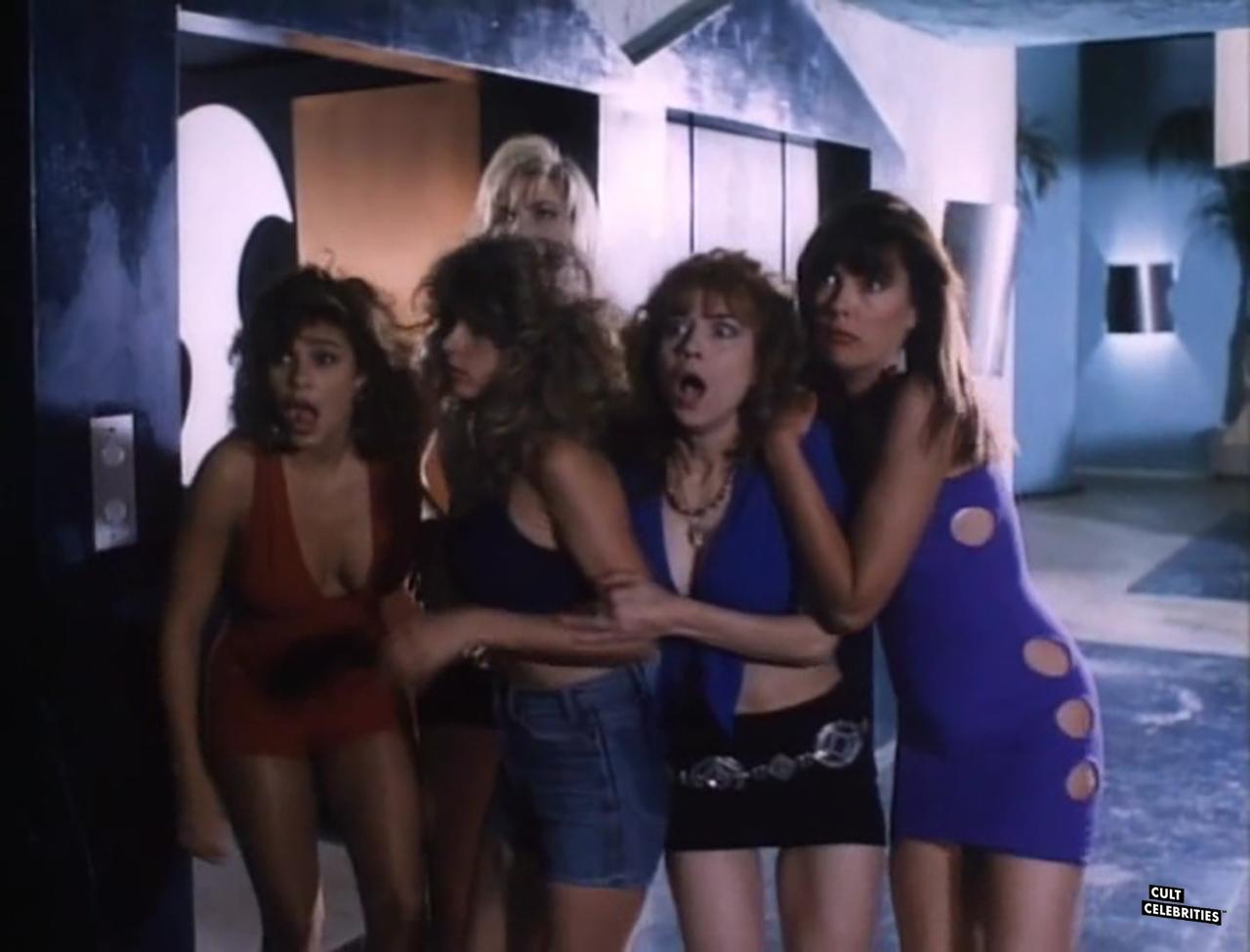 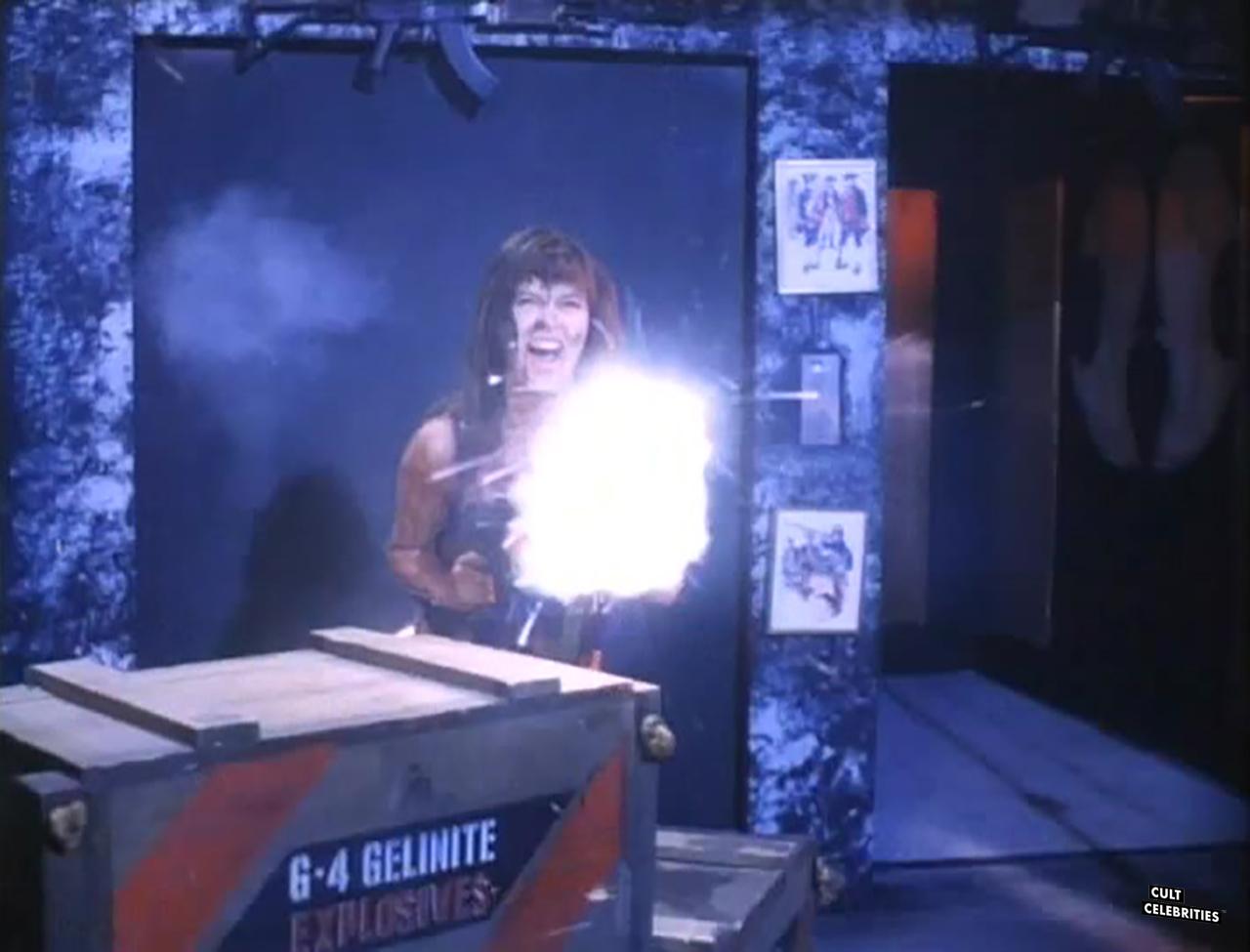 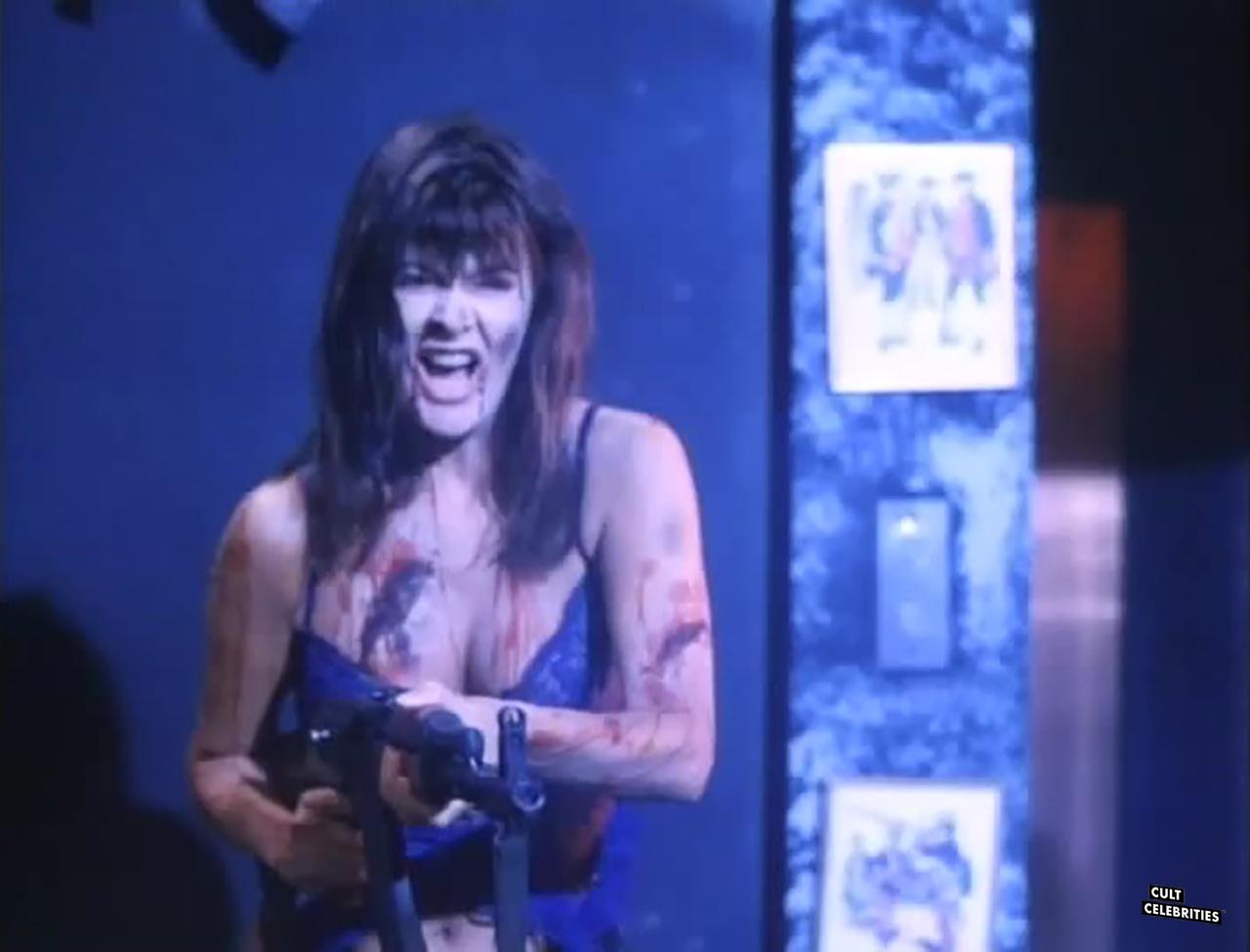 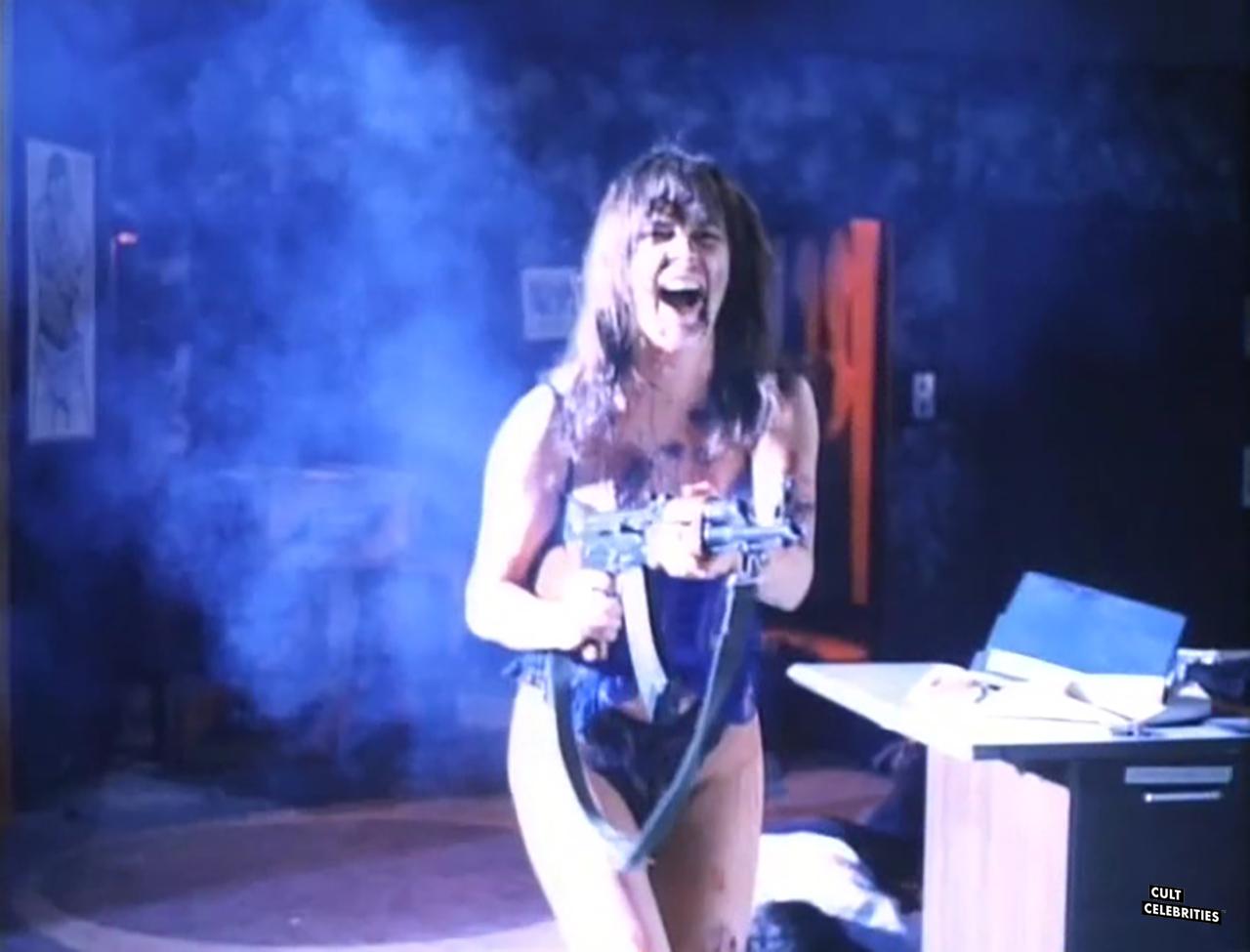 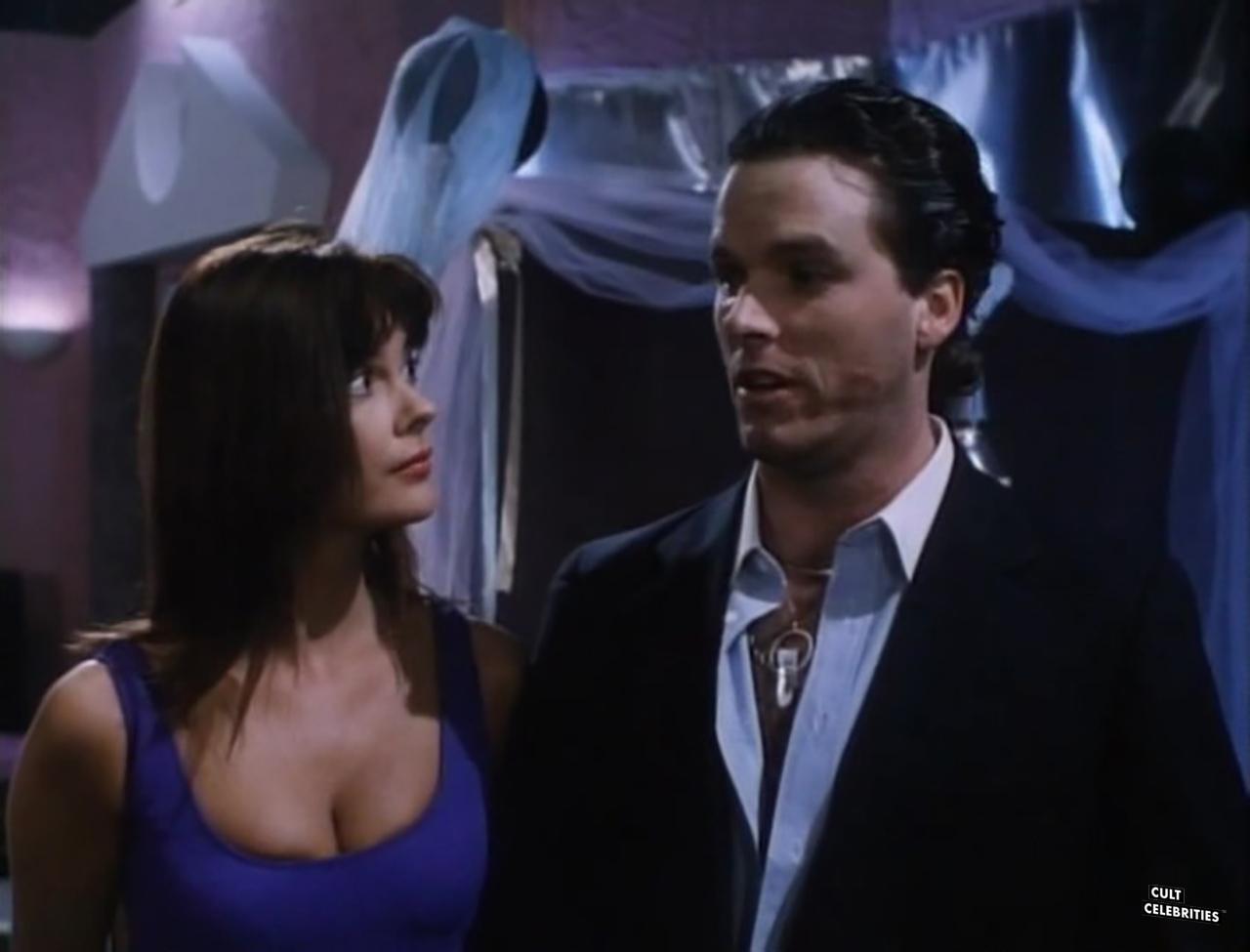 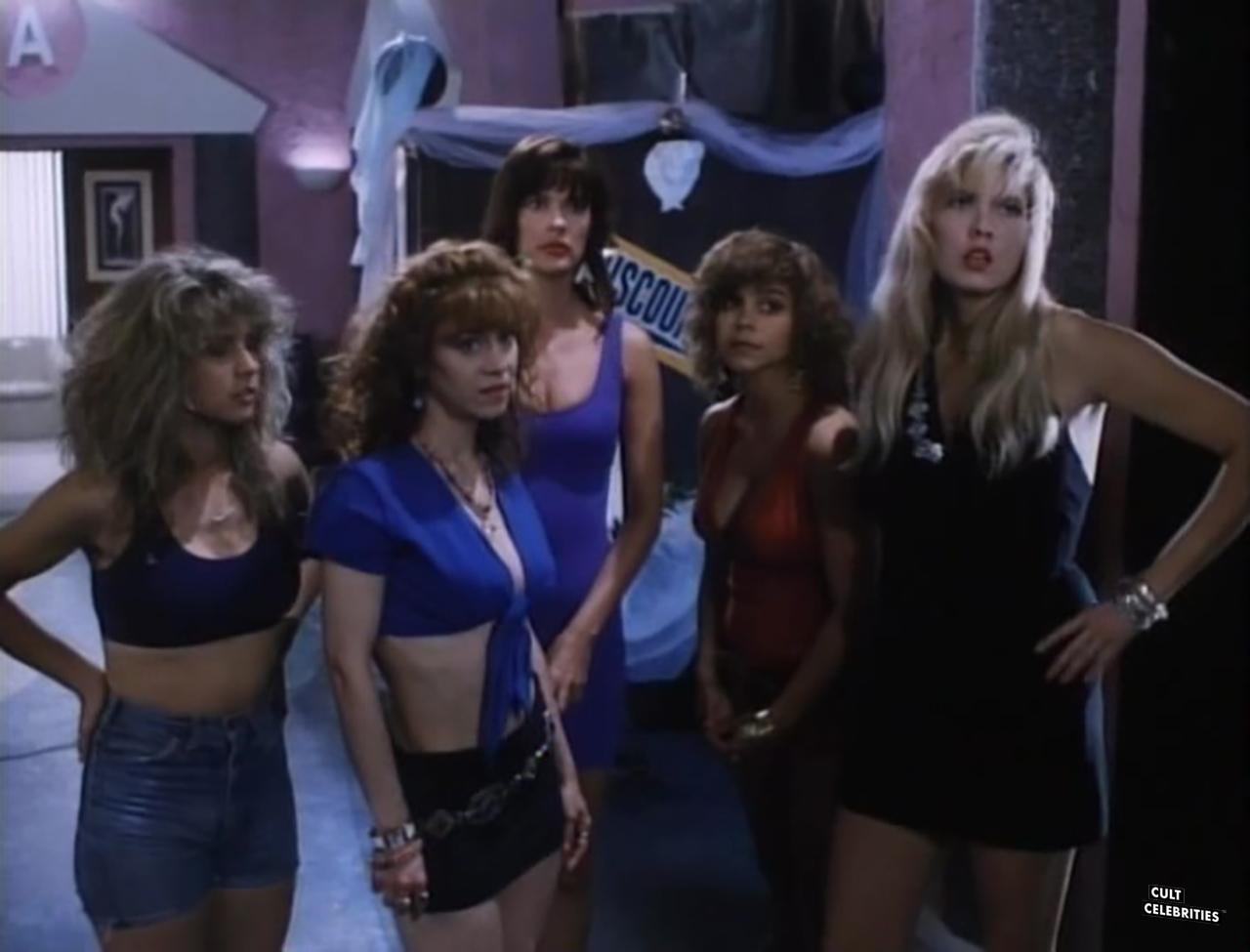 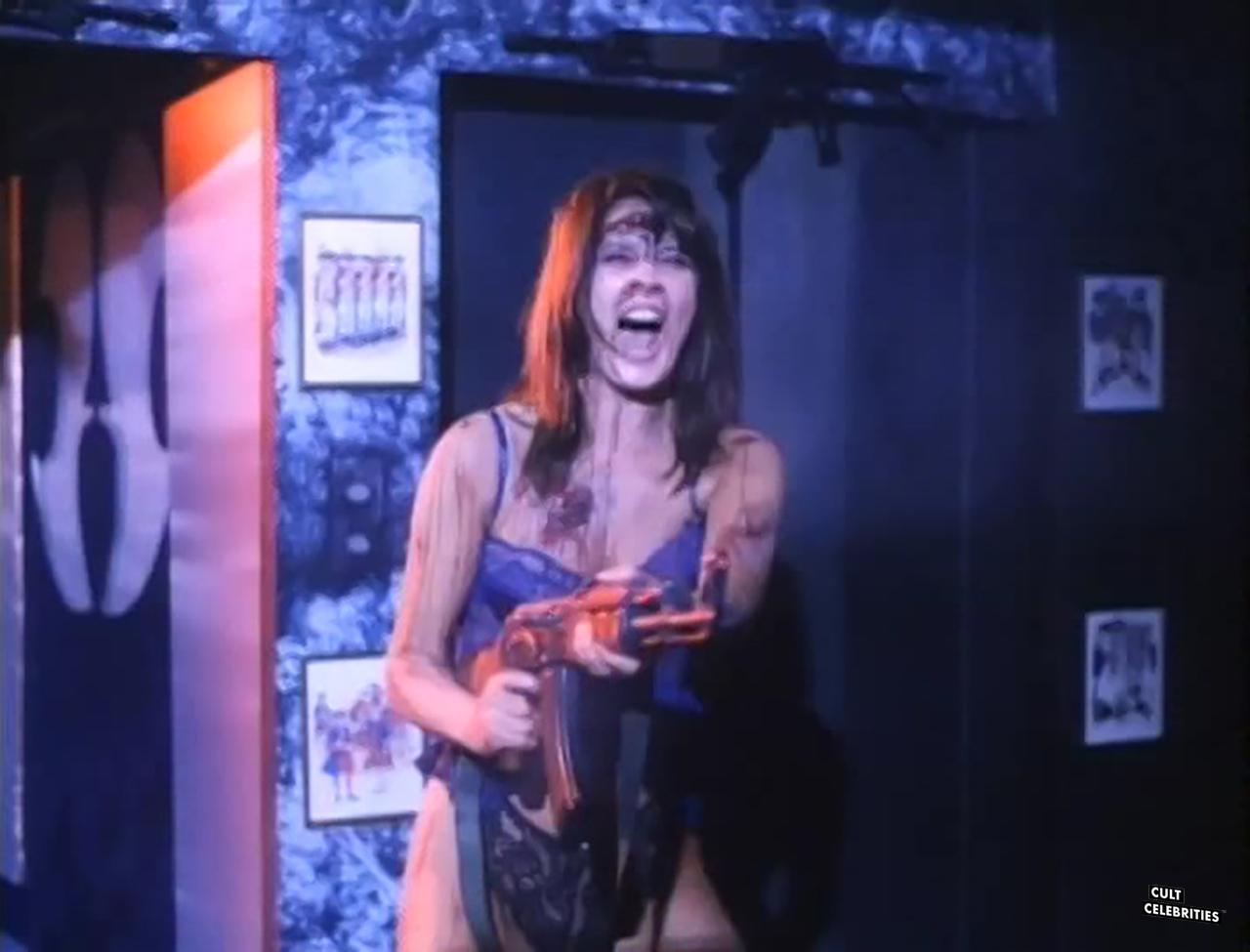 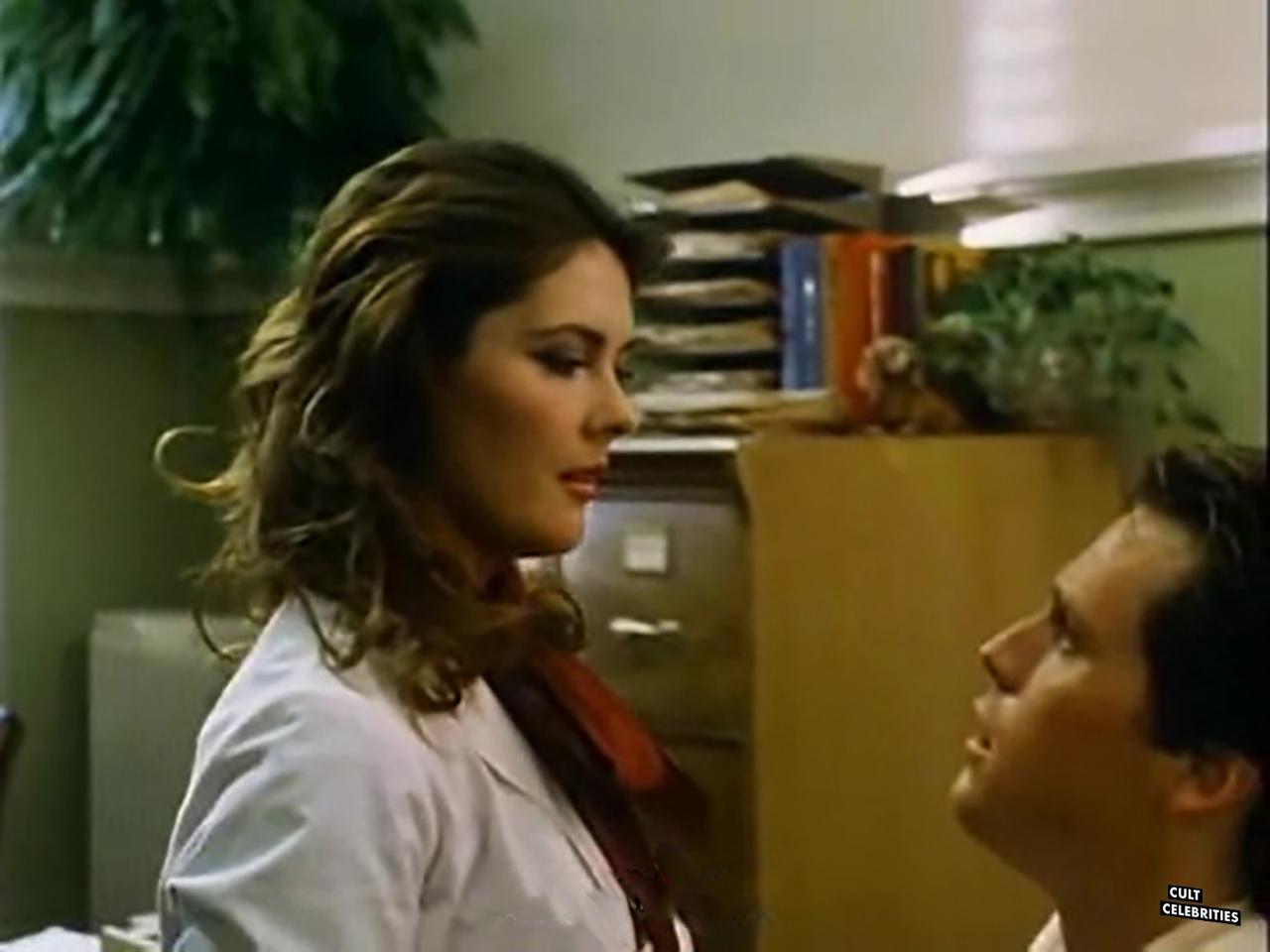 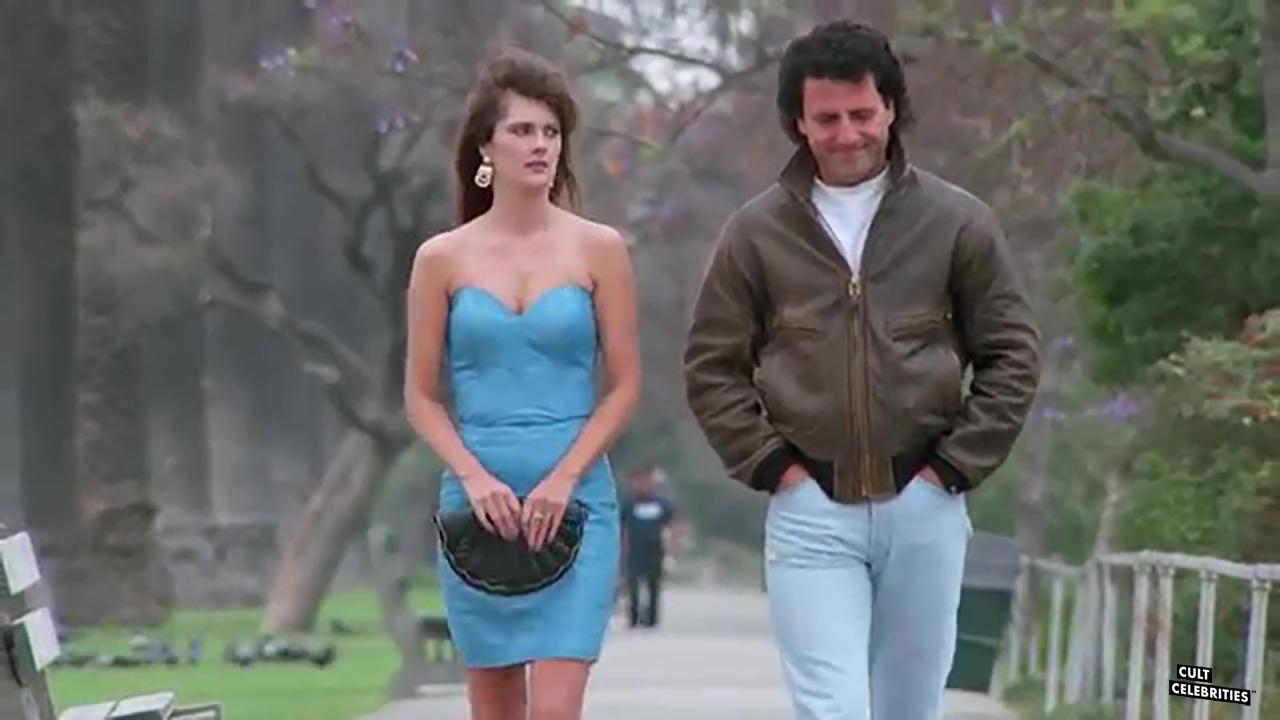 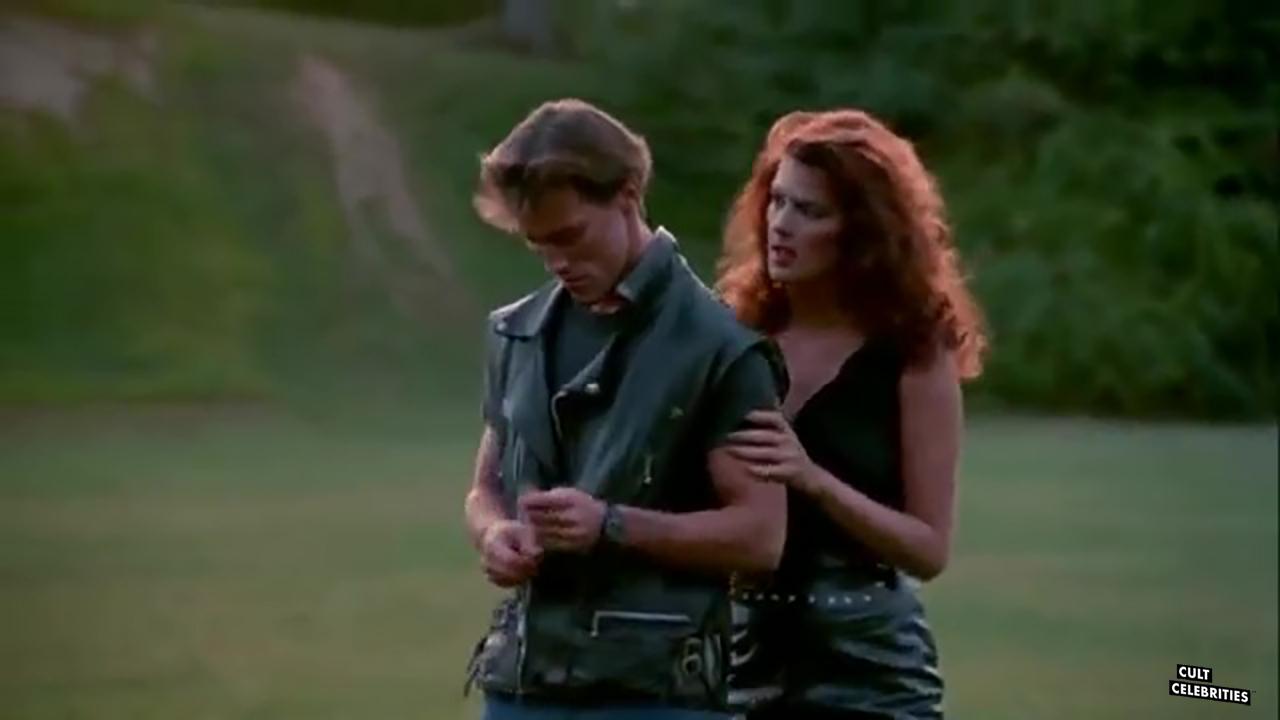 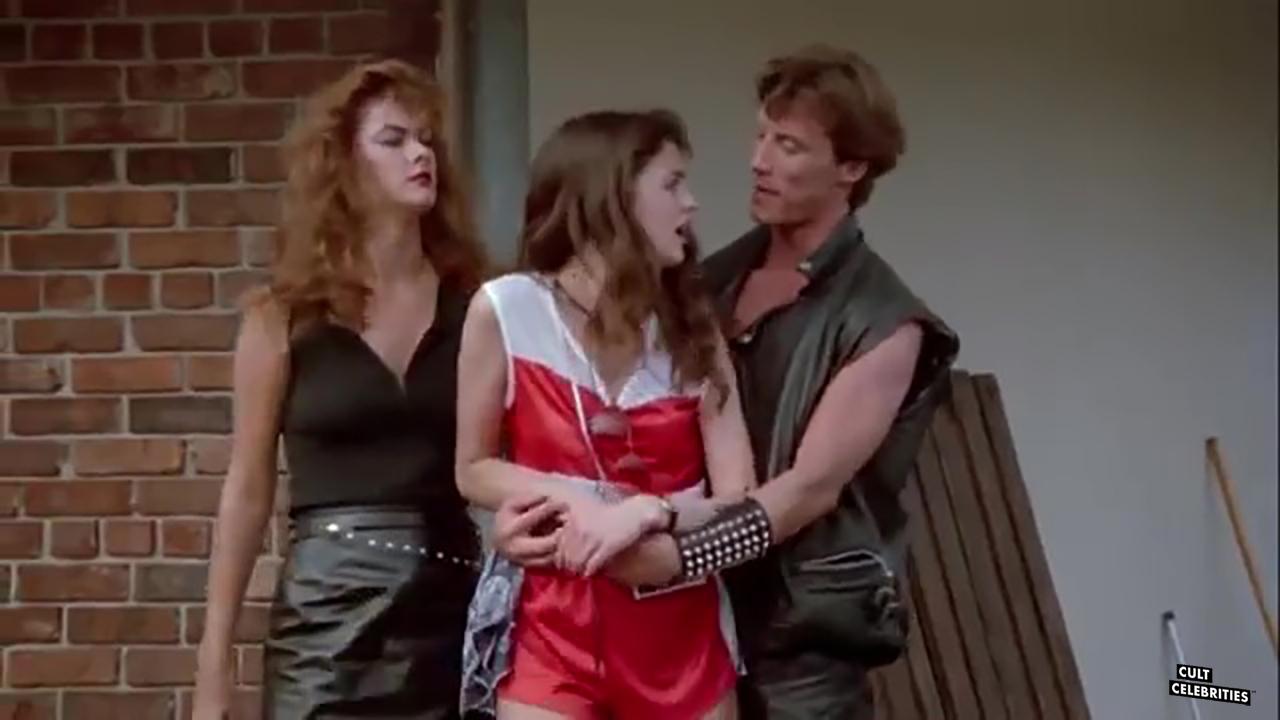