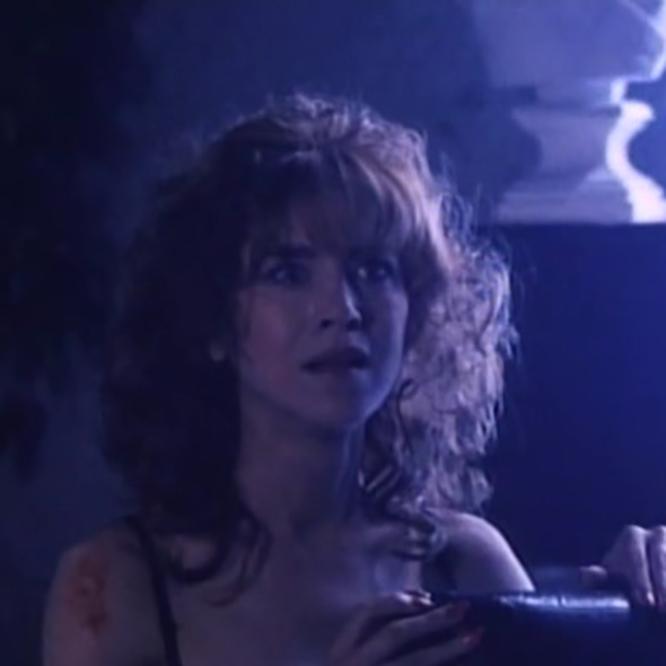 Deborah Dutch is an American actress and spitfire transmogrified into a B-movie aristocrat. She was born on May 17th, 1951 in Titusville, New Jersey.

She is renowned for roles in such films as Hard to Die (1990) costarring with Monique Gabrielle, Kelli Maroney and Toni Naples and Dinosaur Island (1994) and many others films.

Nostalgia is derived from a Greek word that literally means the ‘pain from an open-wound’. The moment Ms. Dutch sparkled onto the scene it was love at first site. For her adoring fans, it was an enduring affection with just a hint of the bittersweet. A perennial fan favorite beloved for her many roles.

Destined to conjure up memories of a simpler, sepia colored time that is somehow always out of reach.

Debbie Dutch in The Haunting of Morella (1990)

Debbie Dutch starred in The Haunting of Morella (1990)

In 1990, Debbie Dutch starred in The Haunting of Morella with Lana Clarkson, Maria Ford and Gail Thackray (also known as Gail Harris). 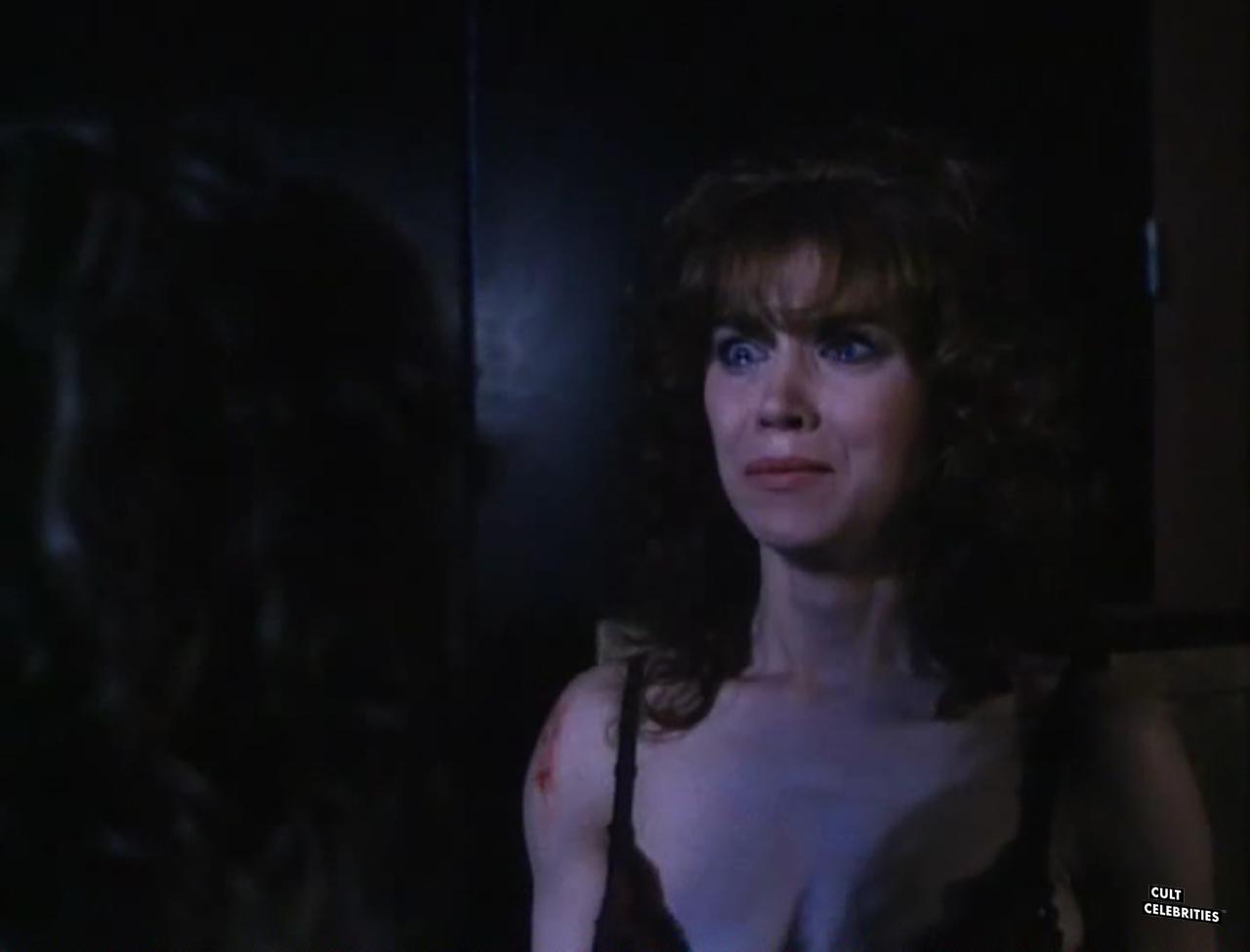 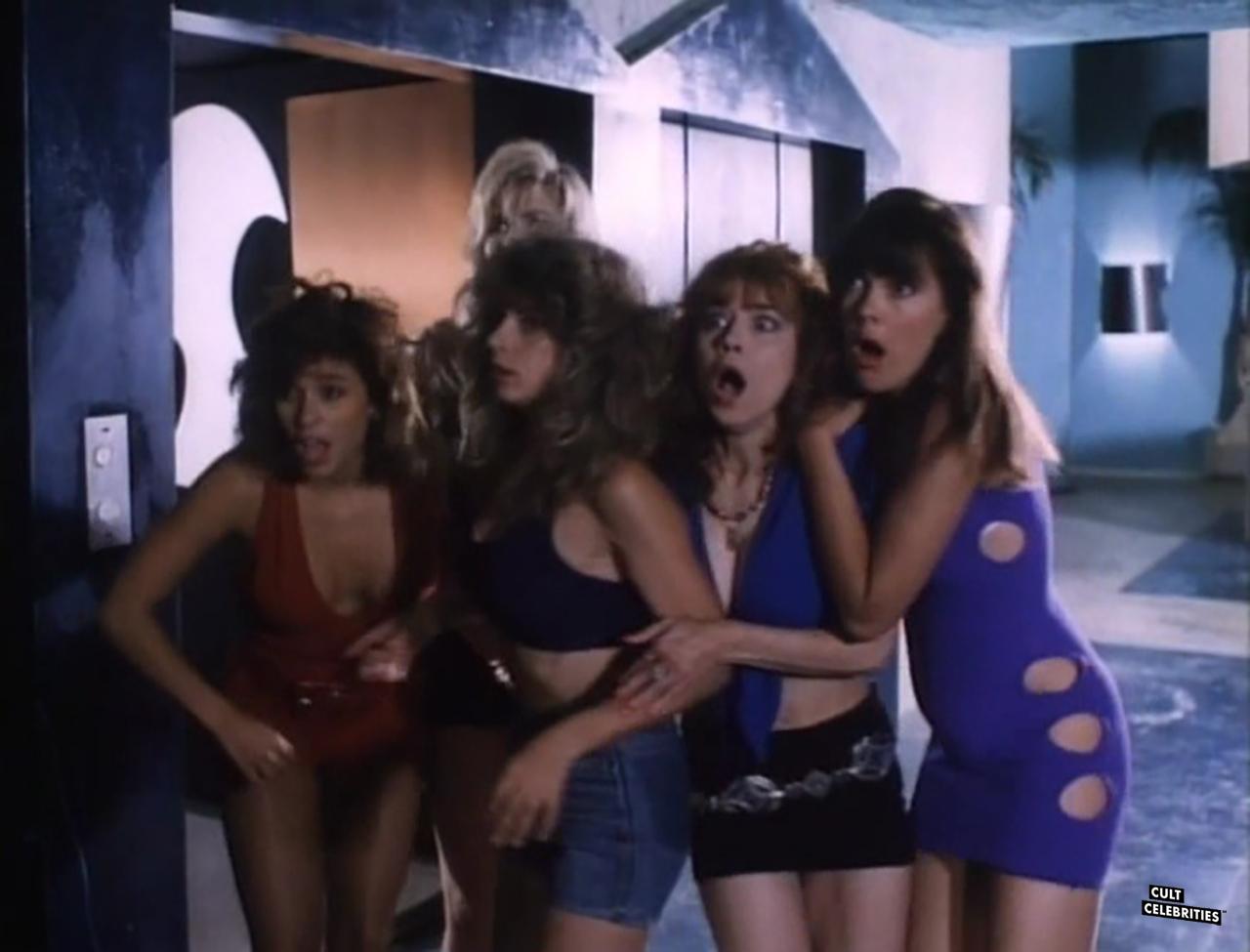 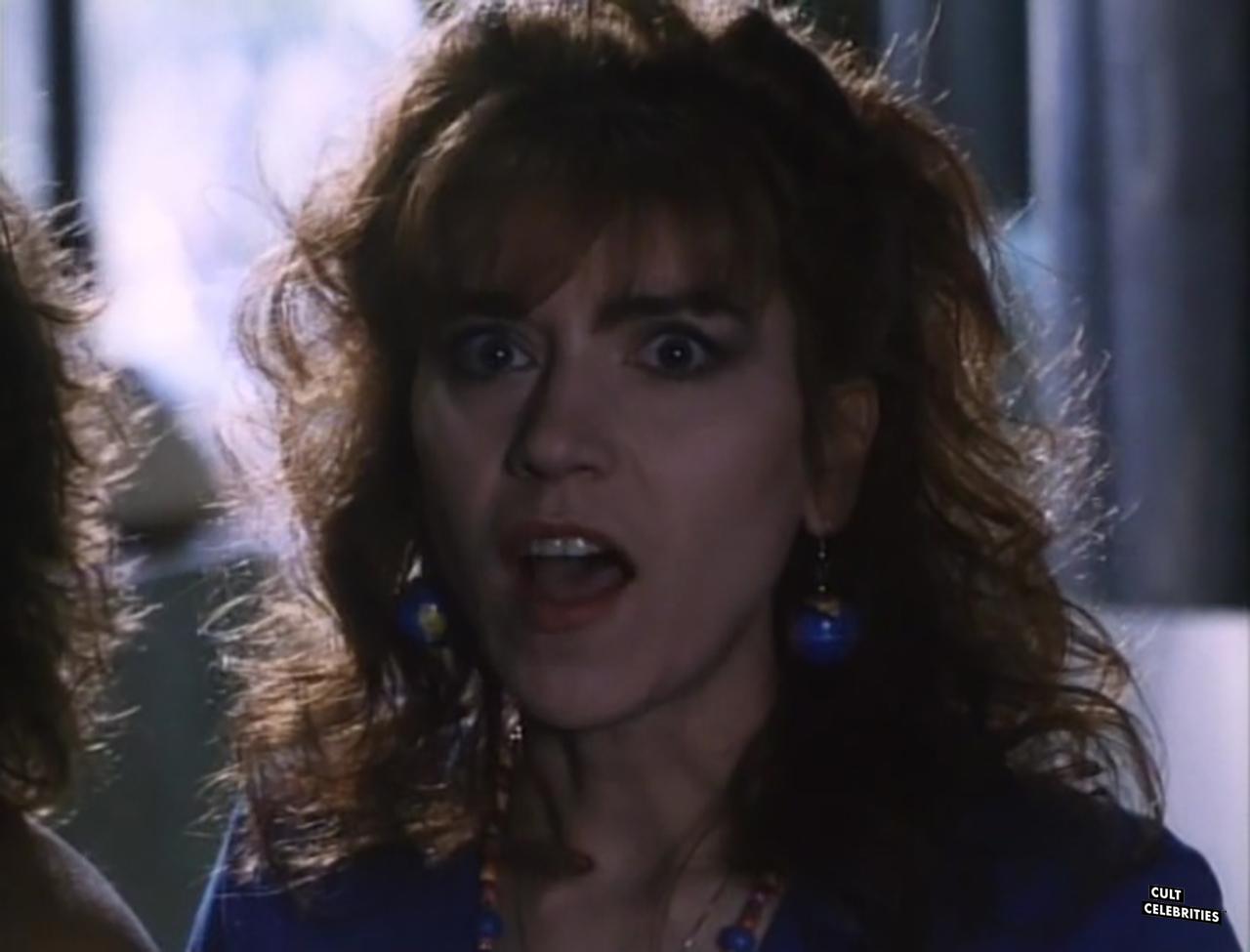