María Socas is an actress born August 12, 1959 in Argentina. She began her acting career in the early 1980s.

In 1983 she starred in her first film entitled Funny Dirty Little War. In 1984 Socas was in the widely popular fantasy film The Warrior and the Sorceress playing the character Naja alongside David Carradine. In 1987 she starred in the sword-and-sorcery film Deathstalker II: Duel of the Titans. Deathstalker II was directed by Jim Wynorski and co-starred John Terlesky and Monique Gabrielle.

In 1990 she played the Amazon Queen in the Roger Corman produced movie Hollywood Boulevard II. She has starred in a number of other films extending from the ’90s until today. Most recently she was in the 2015 Argentinian film El espejo de los otros.

Today María Socas is married to Ruben Brenner, a successful Argentinian musician in his own right. They have two children. 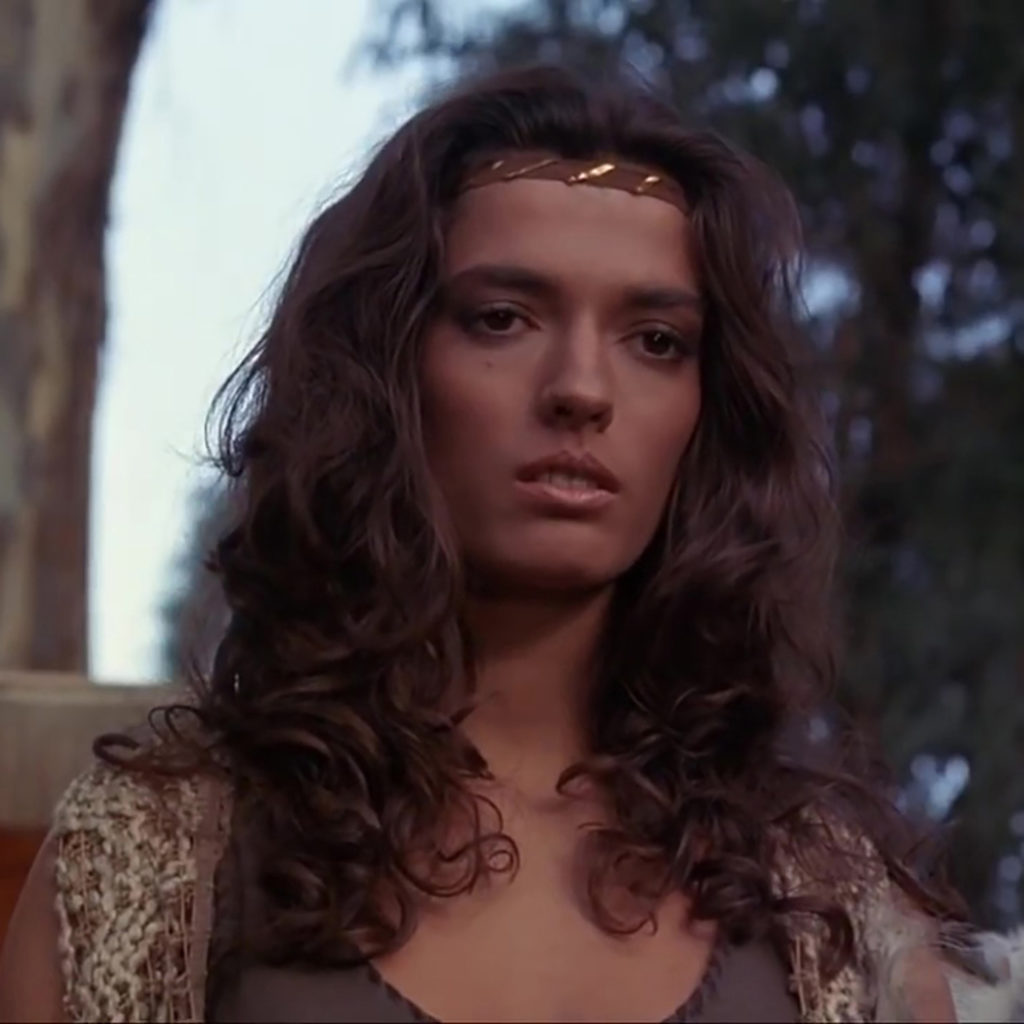