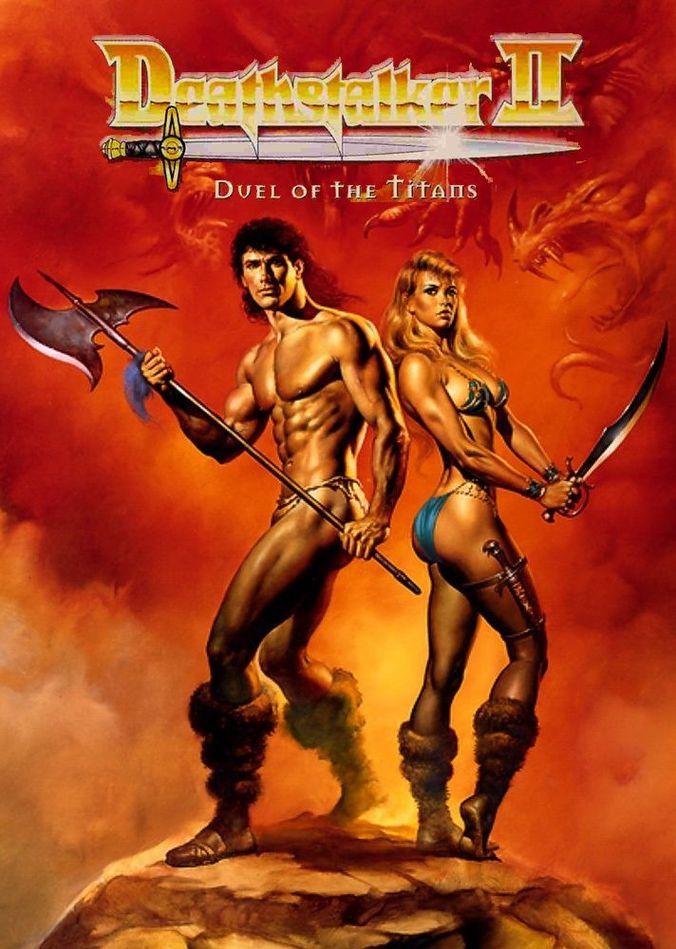 John Terlesky was born in Cincinnati, Ohio on May 30th, 1961. He had a long career of acting in B-movies and television shows throughout the 1980s. Terlesky is now a director, directing many episodes of shows like Grey’s Anatomy, Gossip Girl, and Boston Legal as well as multiple HBO feature films. He is married to Jayne Brook, an actress, and has two daughters. His website is John Terlesky.

John has starred in these films: 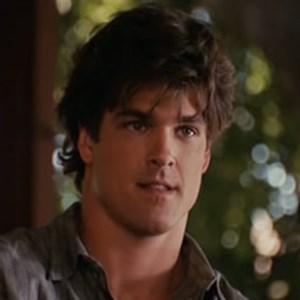