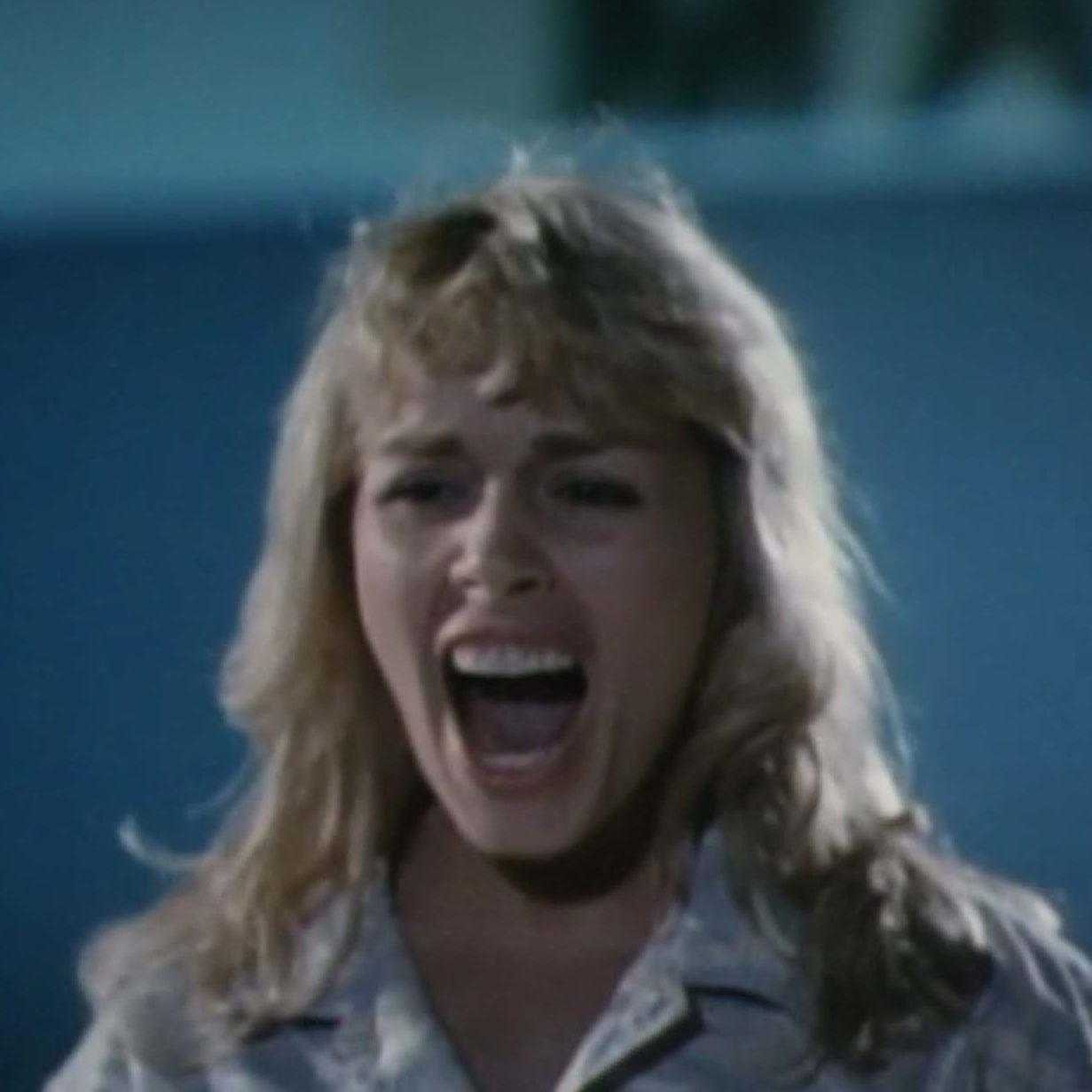 Suzee Slater is an actress and scream-queen known for her B-movie roles, in movies like Chopping Mall, Mind Twister, and other films.

Suzee Slater (originally named Suzanne M. Slater) was born on June 13th, in Goodland, Kansas. Suzee grew up in Omaha, Nebraska. After attending the University of Nebraska her freshman year, she got a job as a flight attendant for MGM Grand Air. This airline, which was a charter airline for celebrities, enabled her to meet talent agents and get into the industry. She joined SAG and moved to Los Angeles, where she appeared in brief scenes in movies starting in 1984. She landed one of the leading roles in Chopping Mall (1986) produced by Roger Corman, which introduced her to the b-movie horror industry. She quickly became a cult icon, appearing in various movies. She quickly became typecast as a “dumb blonde” in horror movies, but was able to gain other appearances near the end of her career in the mid-90s. After the release of Mind Twister in 1994, a role she gained when Tanya Roberts dropped out, she retired from acting. She now keeps to a private life in a small town on the Washington coast. 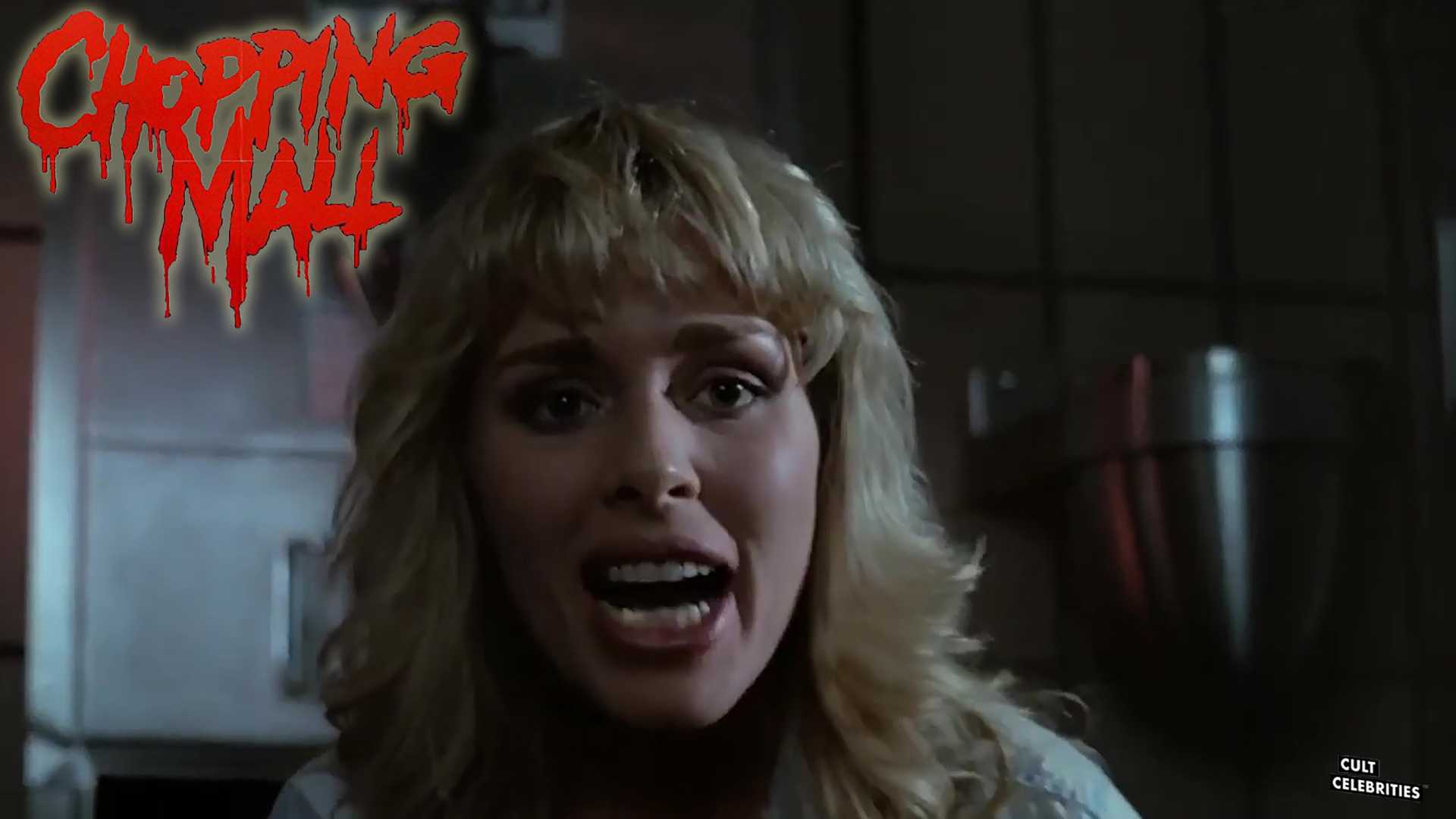 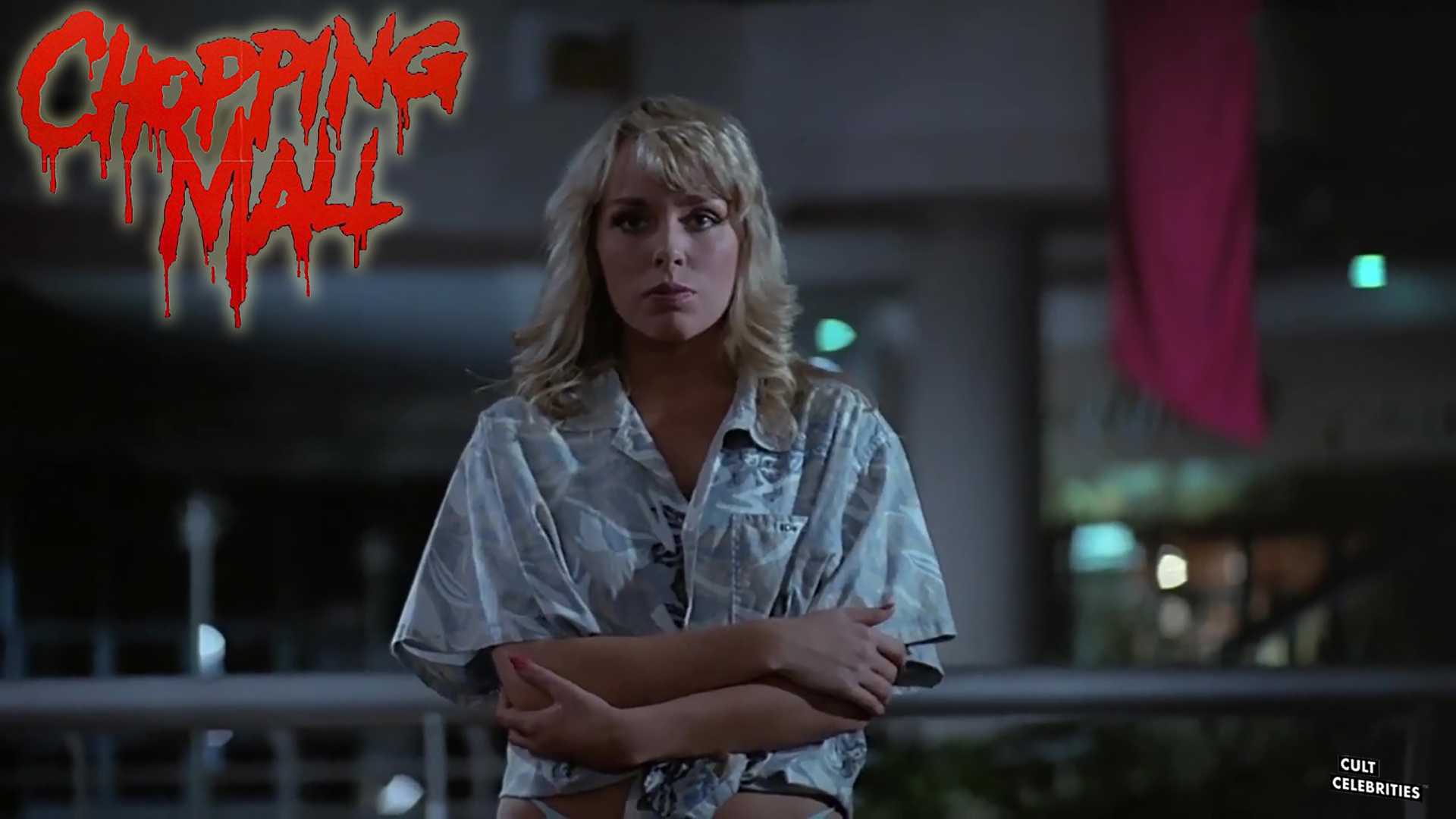 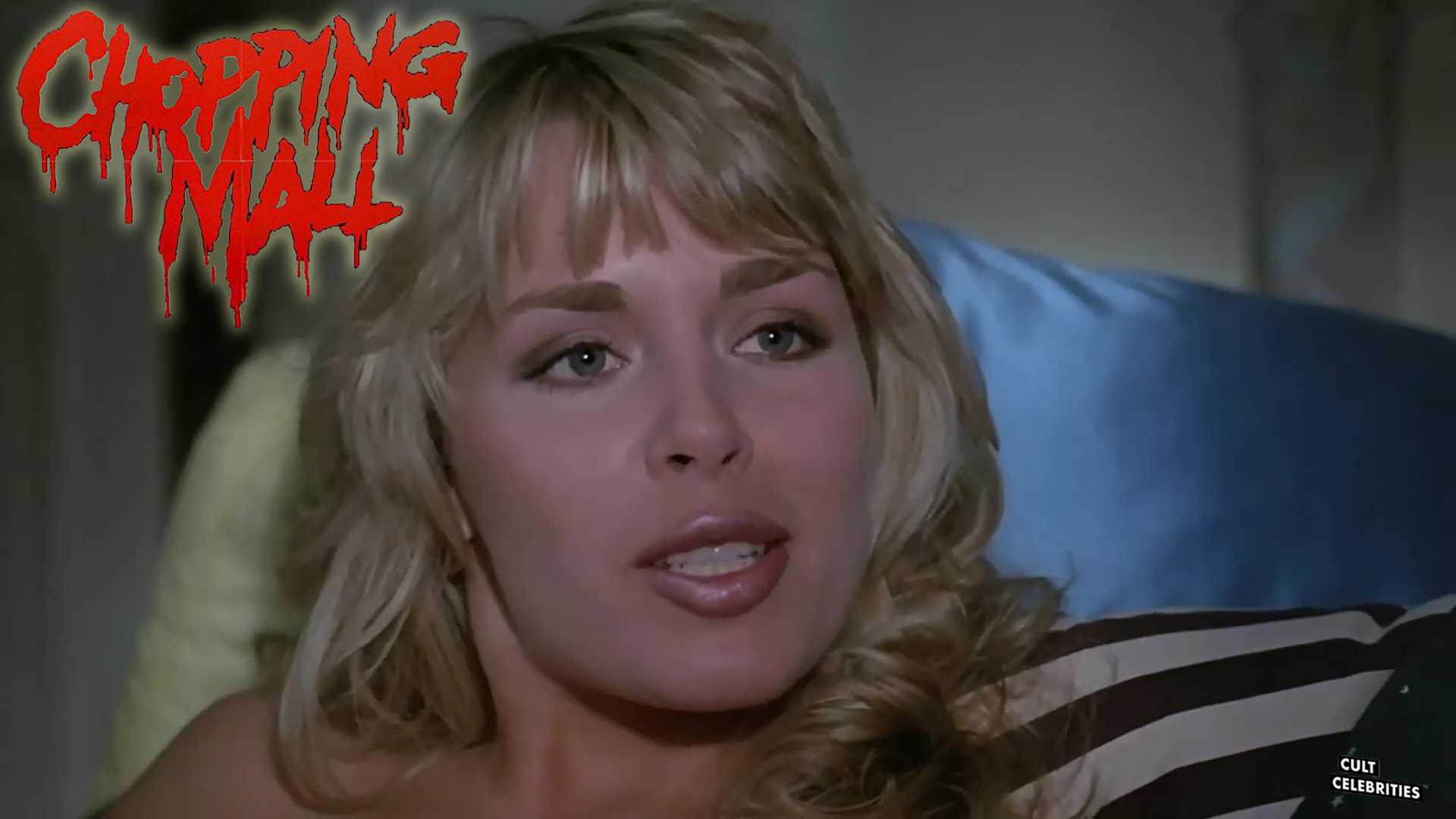 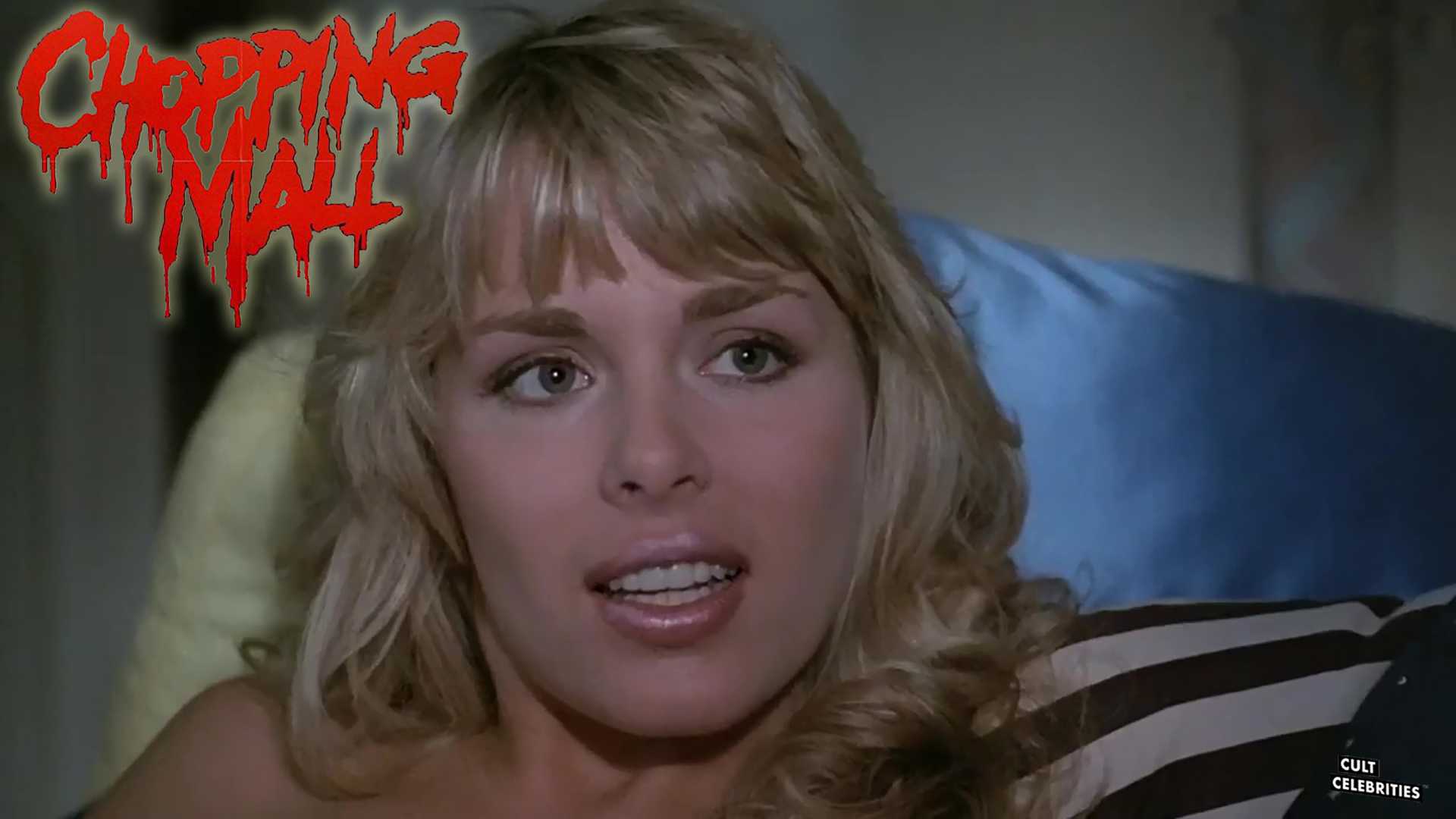 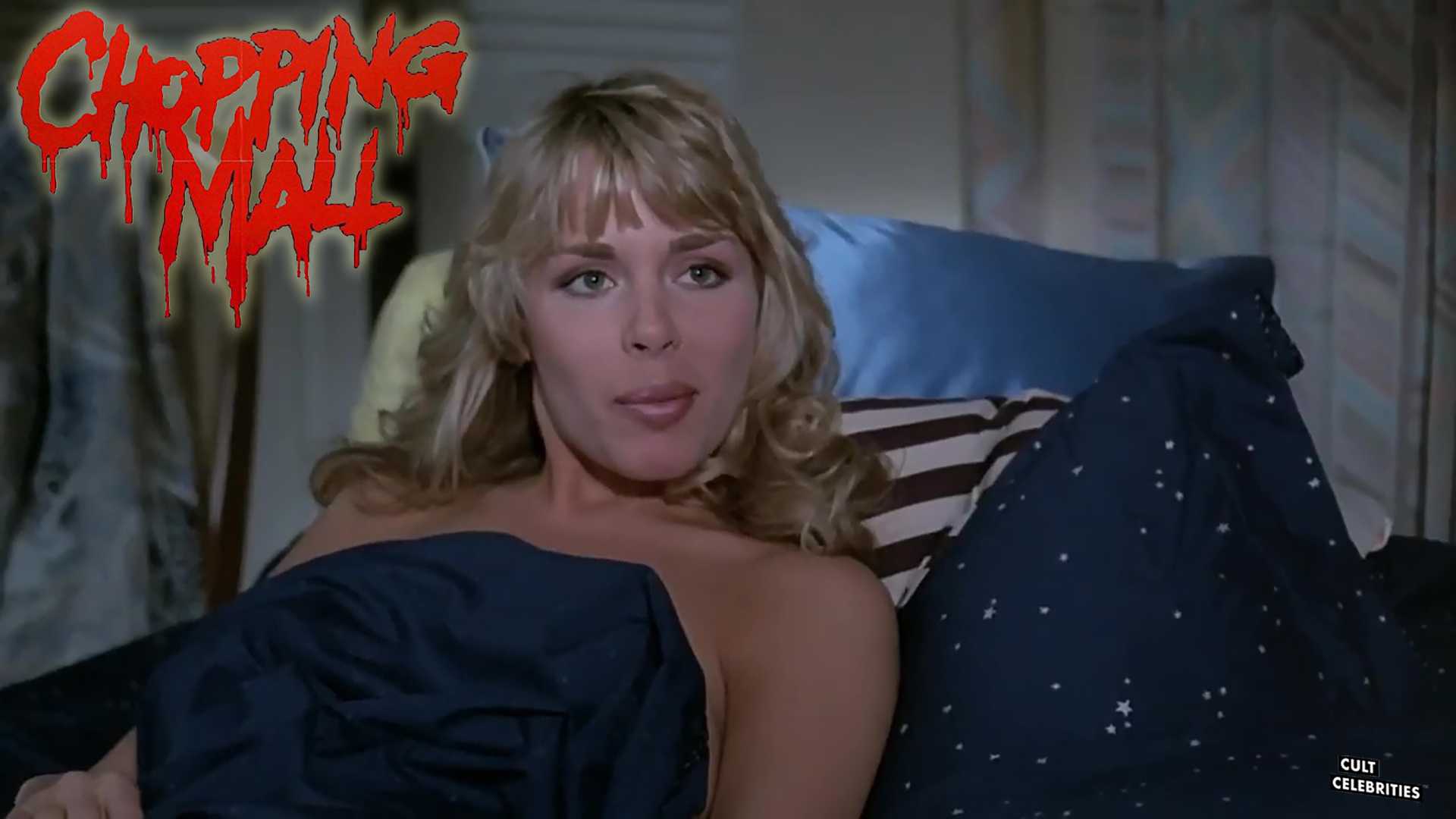 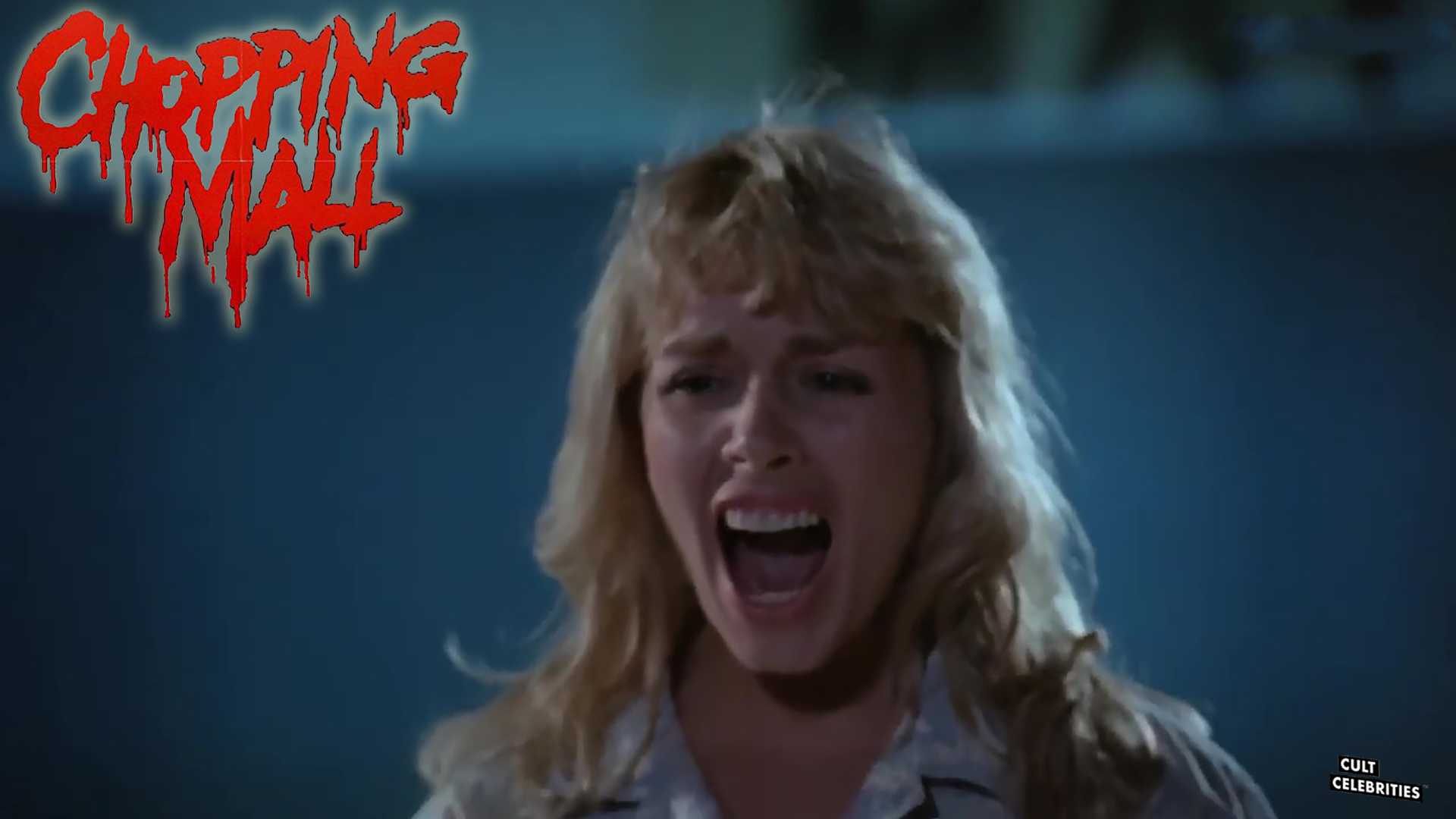 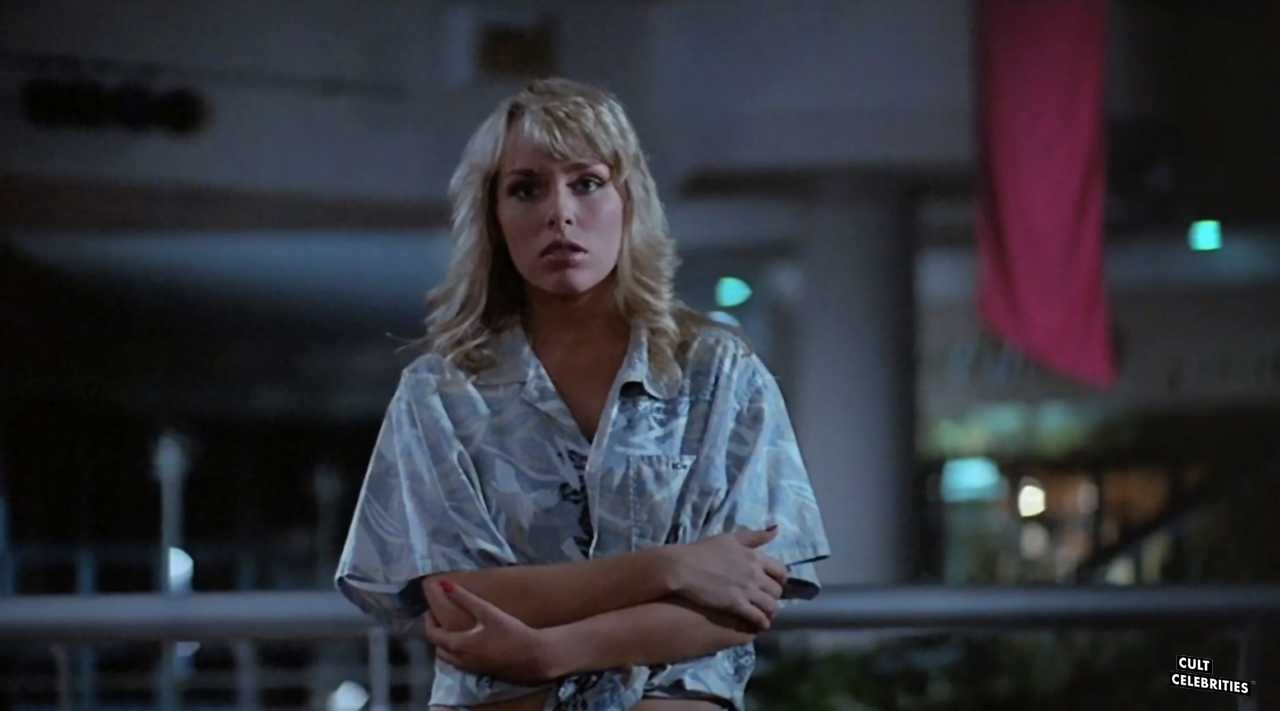 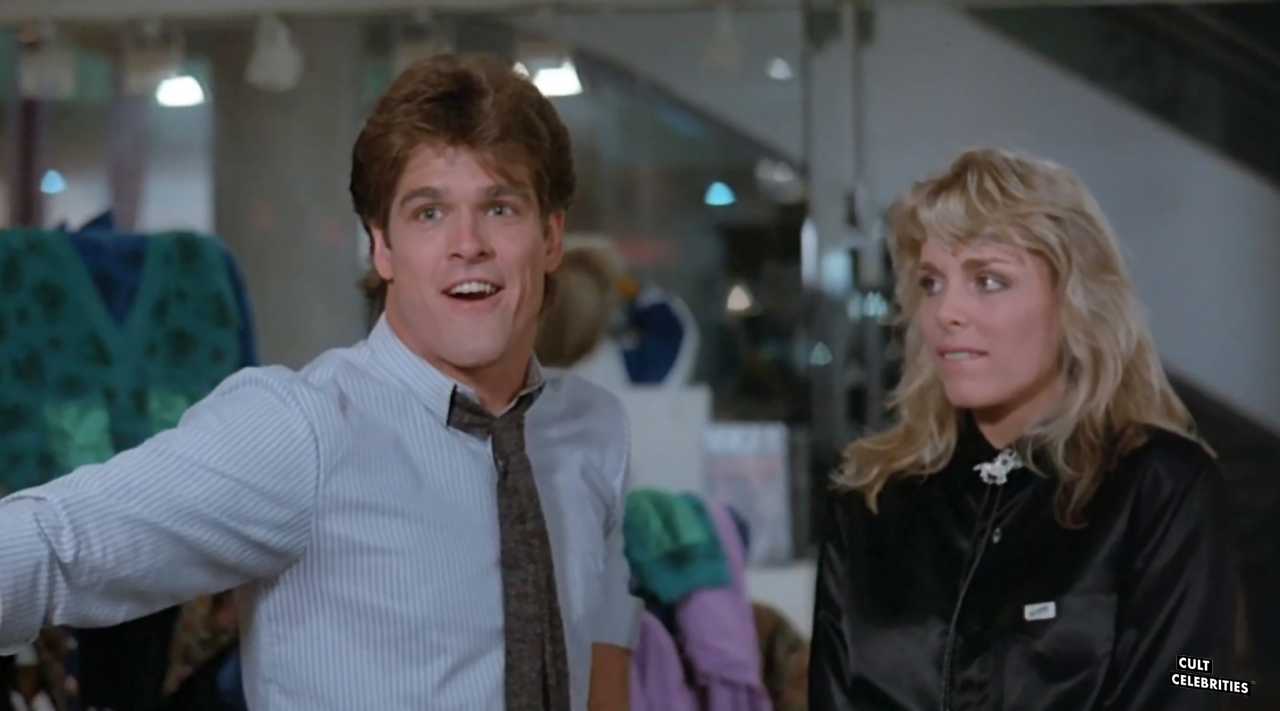 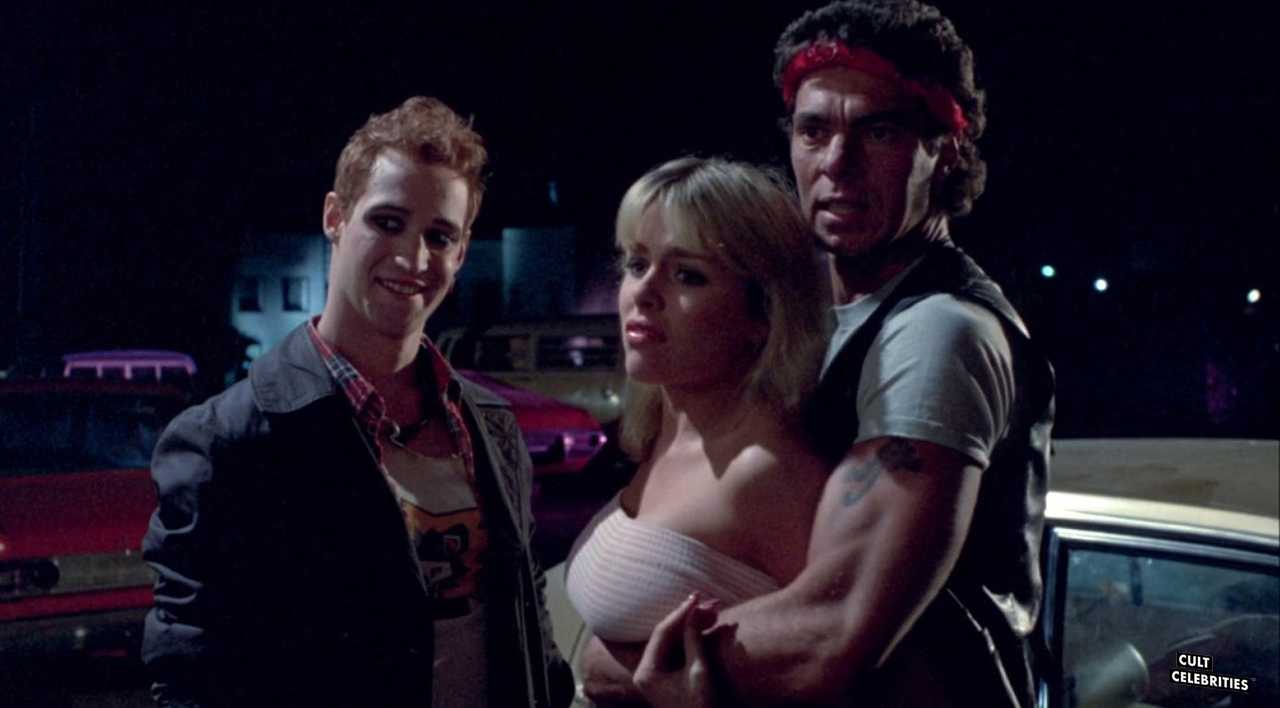 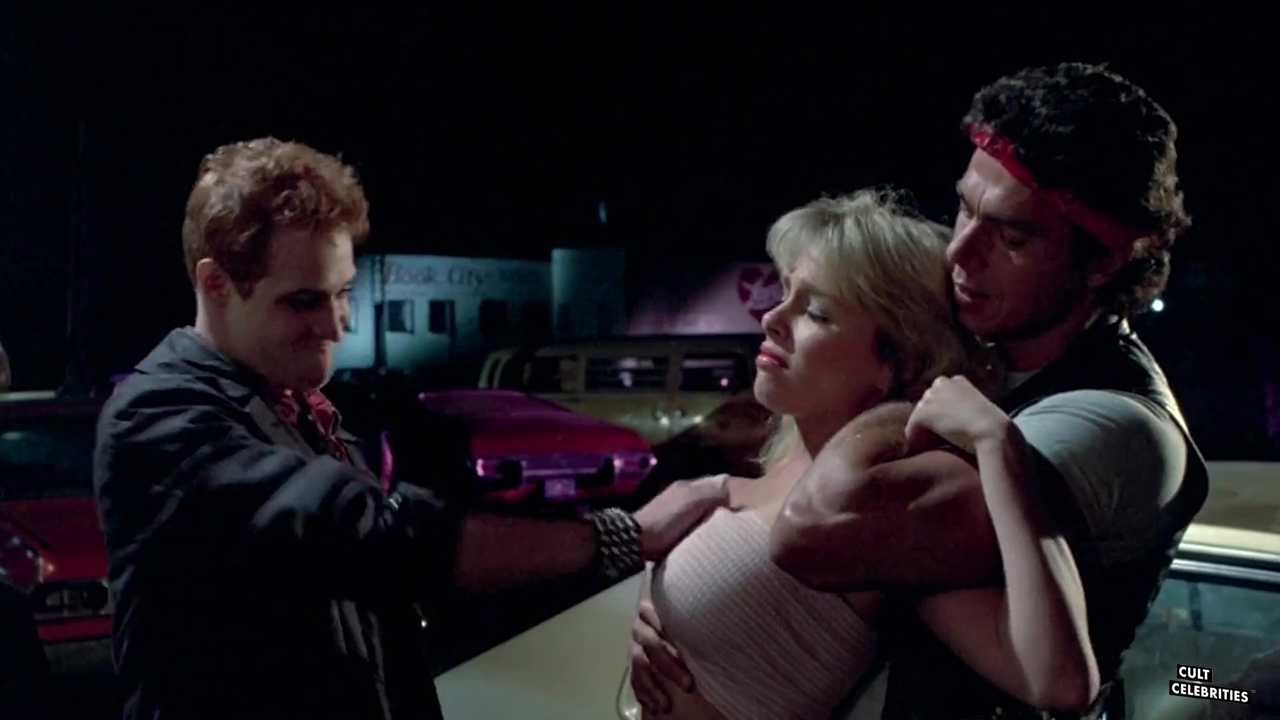 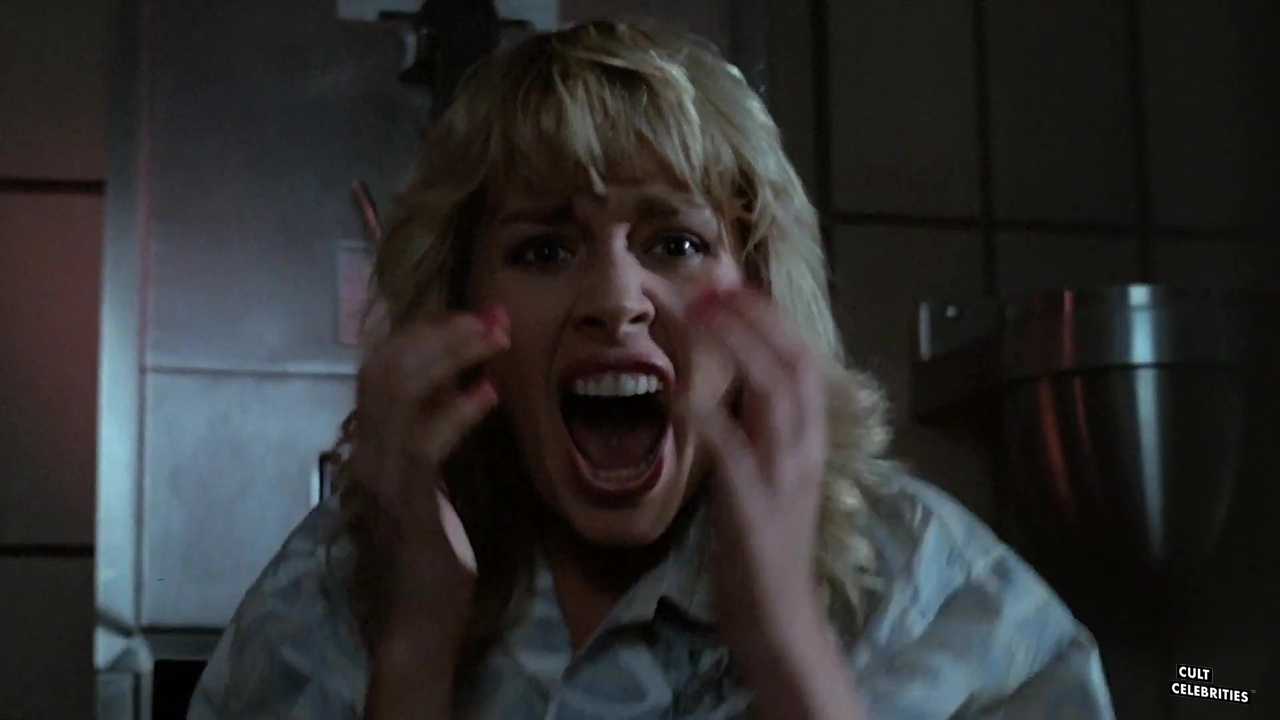 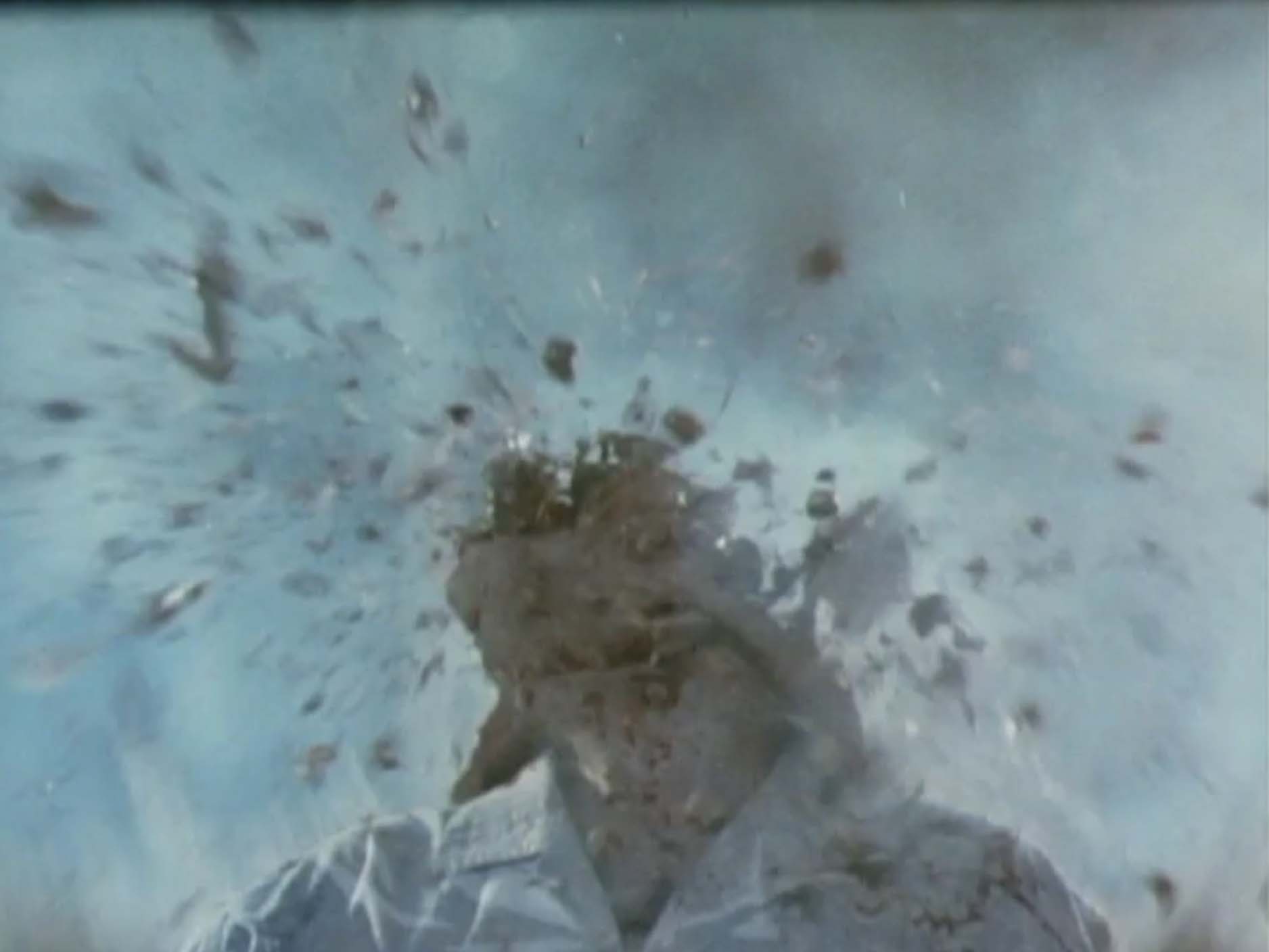 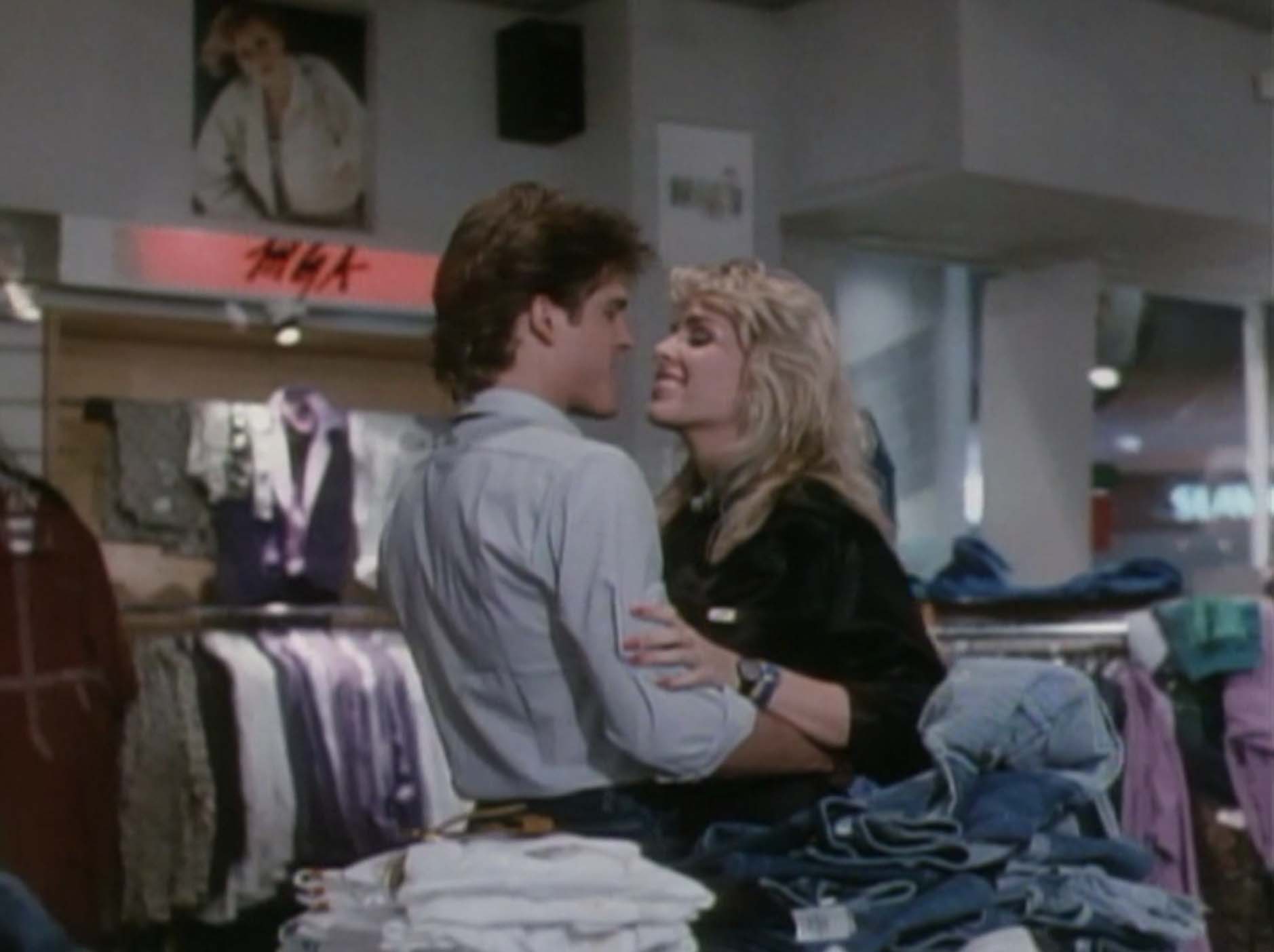