Sabrina Siani (also known as Sabrina Sellers or Sabrina Syan) is an Italian actress born in Rome, Italy in 1963. She starred in many Italian movies in the 1980s, most famous for her appearances in sword-and-sorcery films like Ator The Fighting Eagle (1982) costarring with Miles O’Keeffe and The Throne of Fire (1983), a film in which she starred opposite Pietro Torrisi and Harrison Muller.

Sabrina was born in Rome in 1963. She began acting in films as a teenager in 1980. After starring in many pulp films in the cannibal, caveman, and fantasy genres, she stopped acting in the late 1980s. 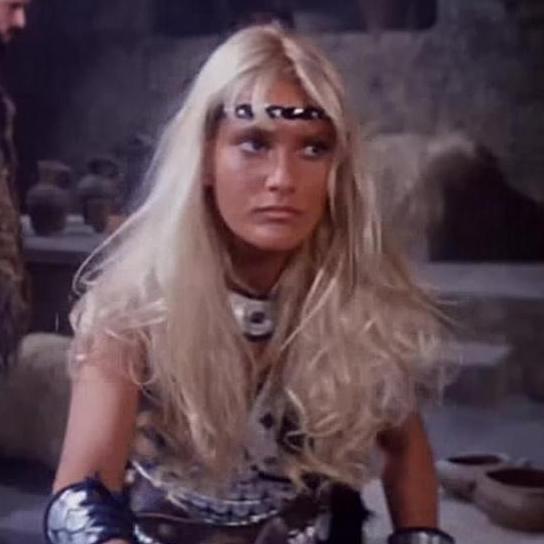