The 1982 film Daughter of the Jungle is an Italian action and romance film directed by Umberto Lenzi. The movie stars Sabrina Siani and Mario Pedone was filmed in the Dominican Republic.

The film opens with two university students, Butch (played by Renato Miracco) and Ringo (played by Rodolfo Bigotti) who are taking a vacation in the Amazon rainforest. They rent a boat, intending to sail it down the Amazon river and enjoy the views. However, they soon become lost and spend the rest of the movie searching for civilization.

They are attacked by local villagers after they upset a gangster, and then while sailing down the river are forced to abandon their raft when they reach large waterfalls. They meet a strange women Luana (played by Sabrina Siani), the survivor of a helicopter crash sometime in the past. 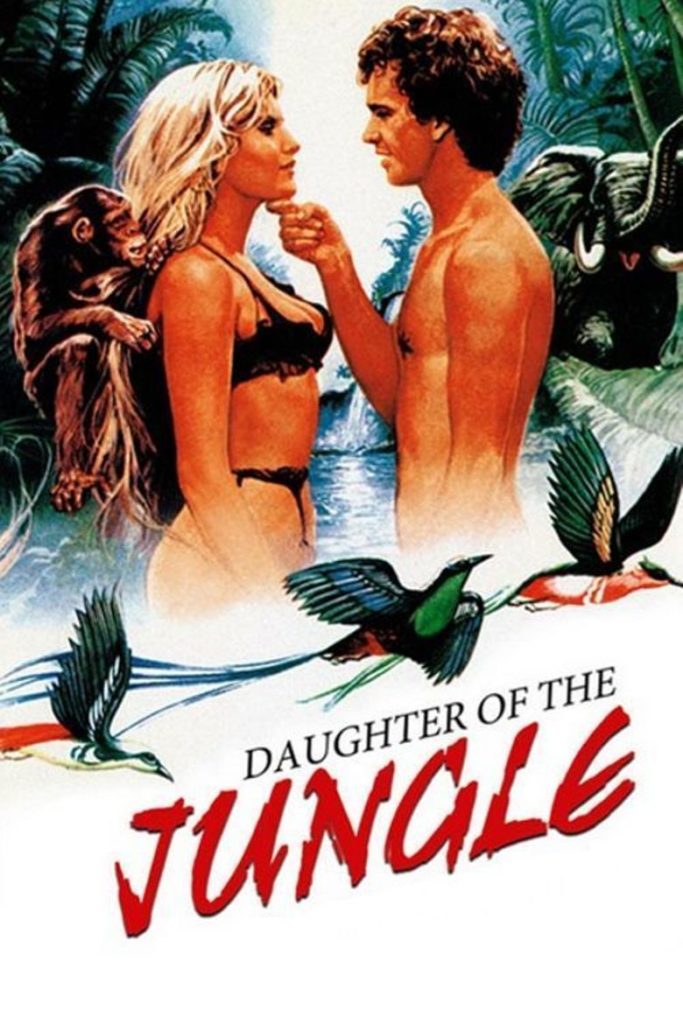