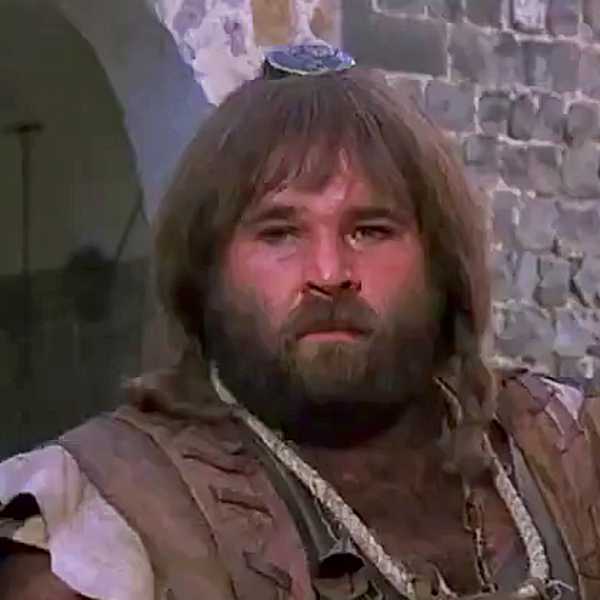 Mario Pedone is an Italian actor recognized for his numerous movie roles. Including films like the Italian sword-and-sorcery Attila flagello di Dio (1982) where he costarred with Anna Kanakis and Iris Peynado; the Italian post-apocalyptic film Endgame – Bronx lotta finale (1983) with Laura Gemser and George Eastman; as well as Blue Island (1982) and Daughter of the Jungle (1982) – both of which are Sabrina Siani films. 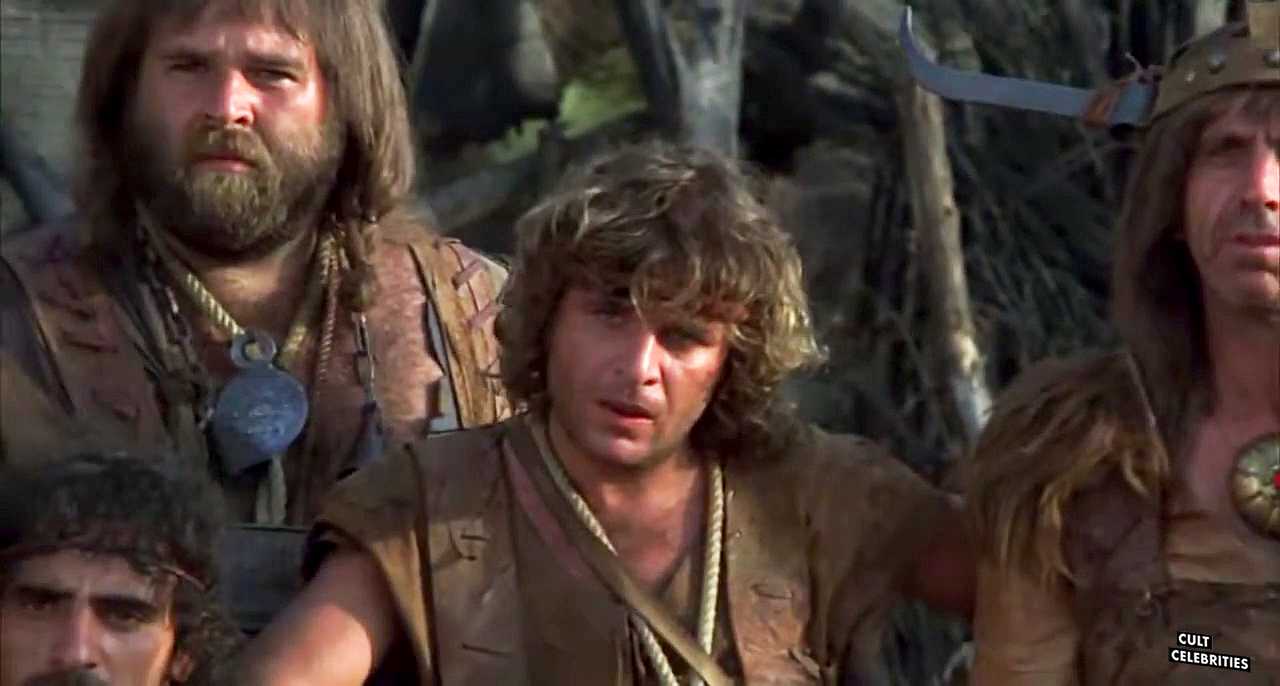 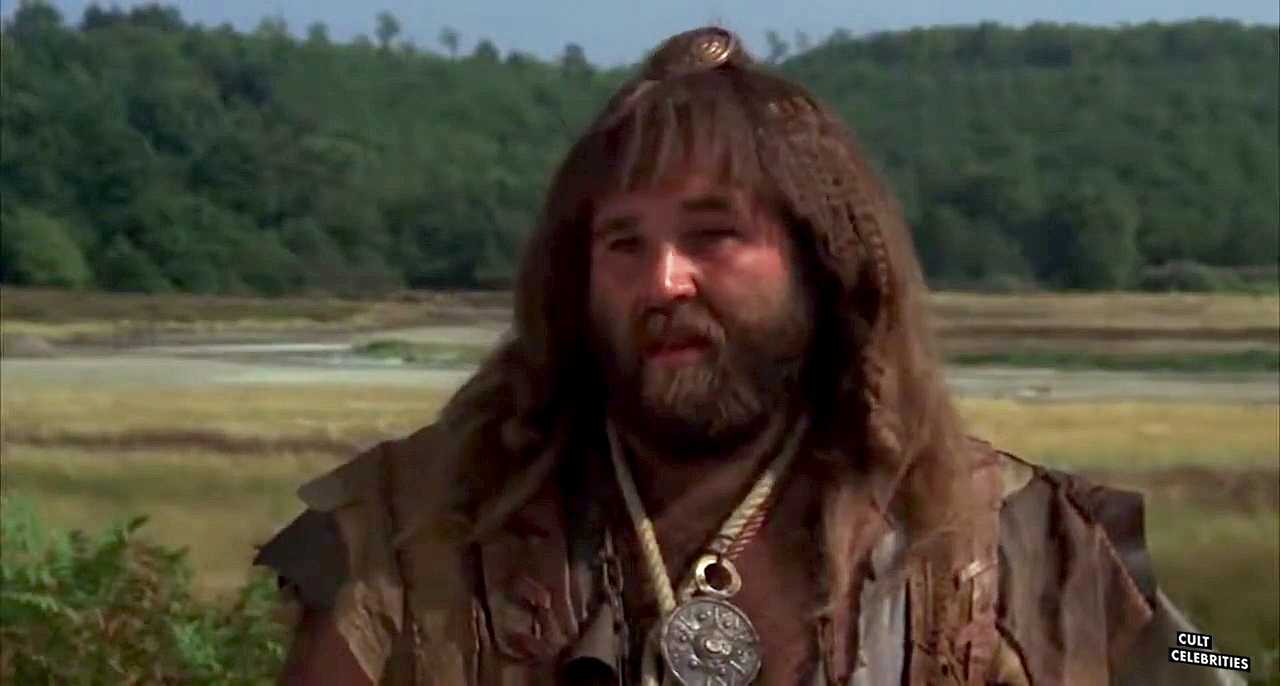 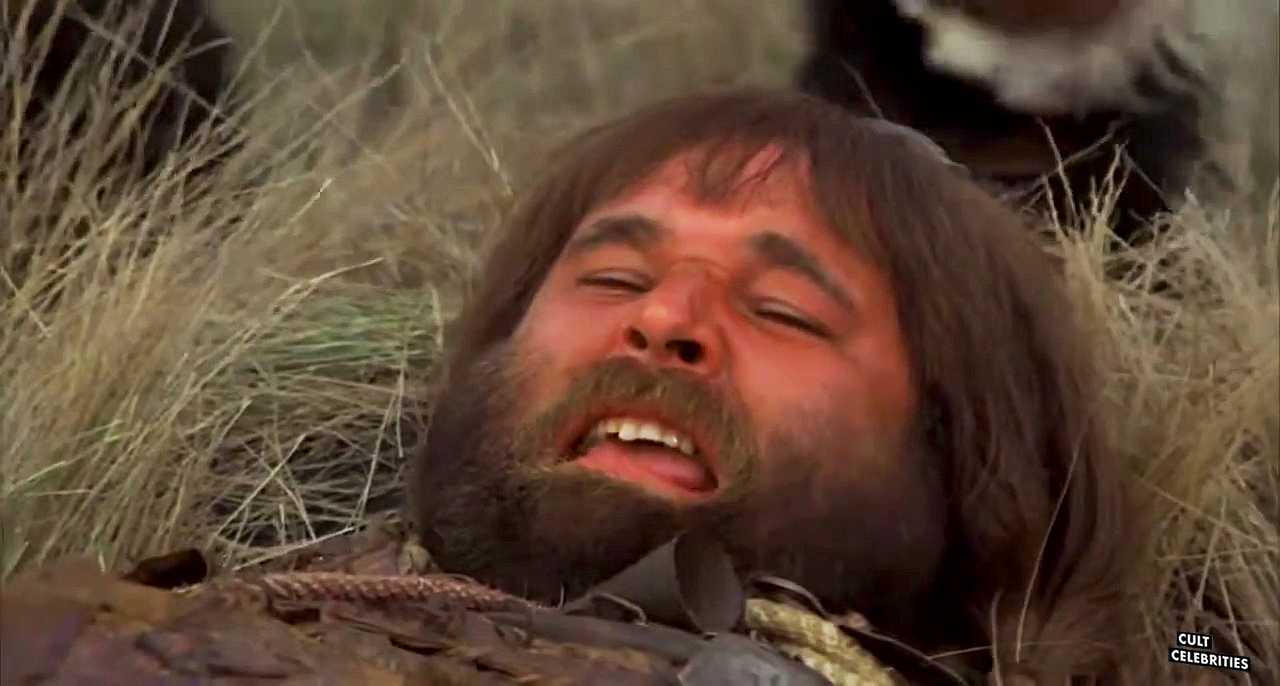 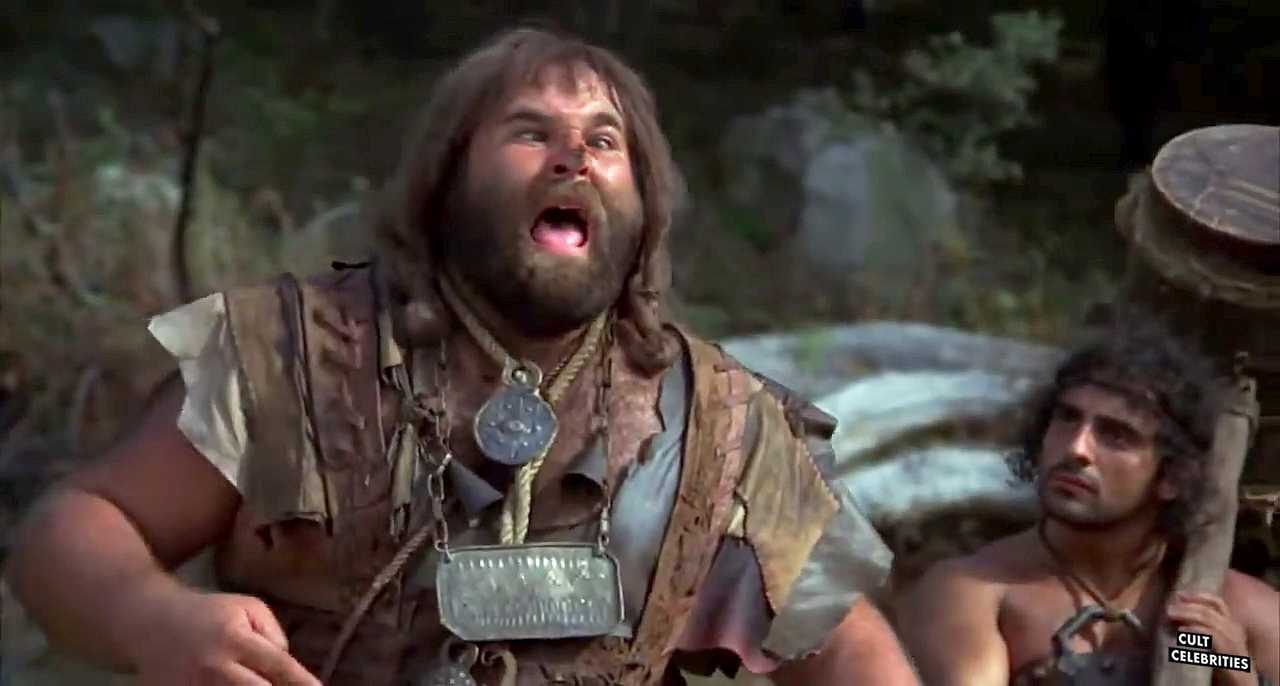 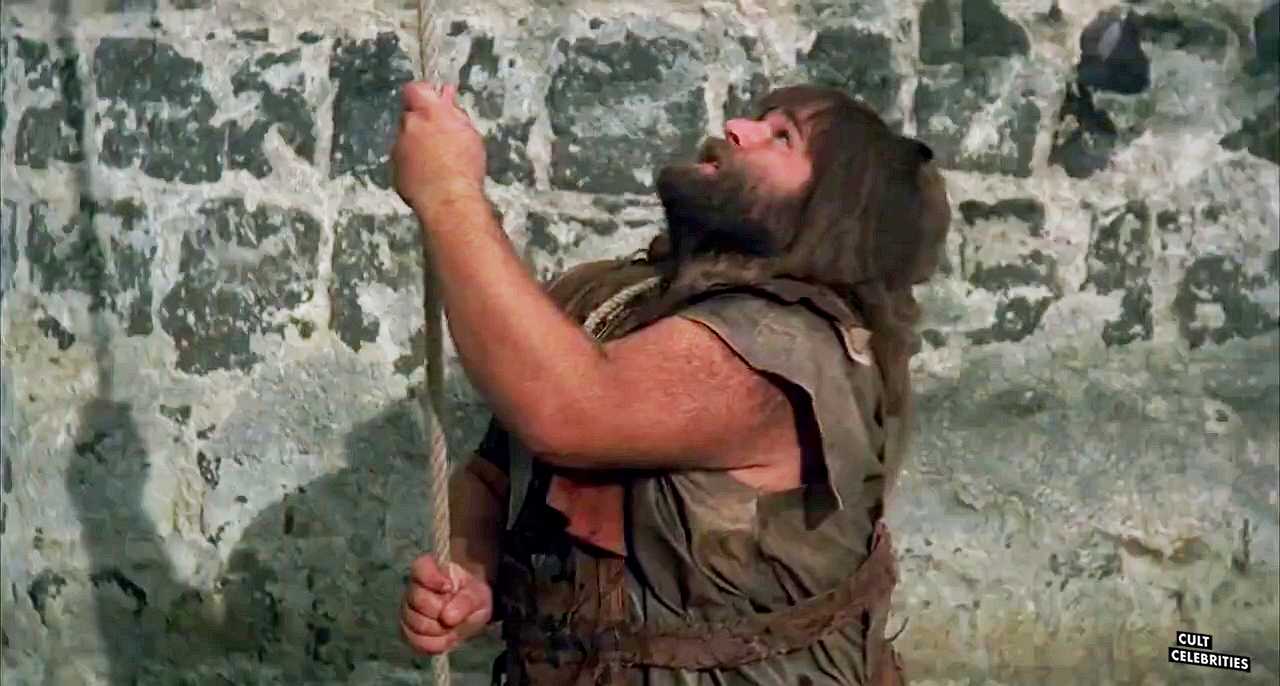 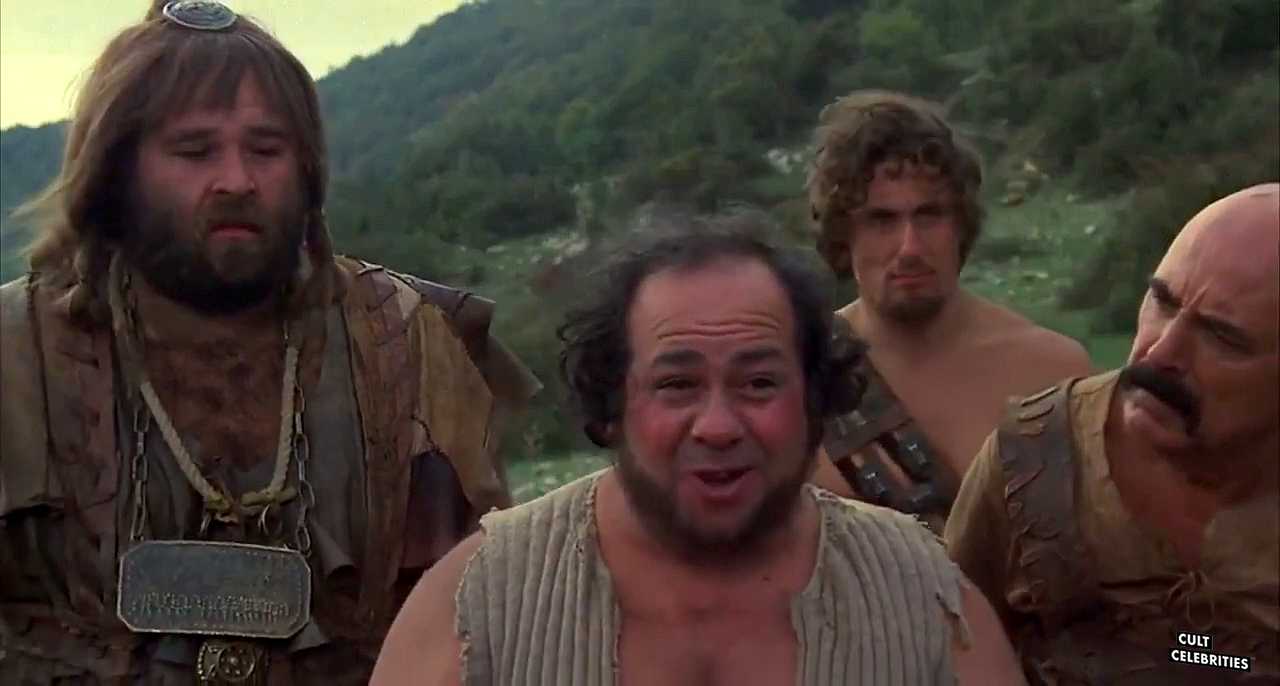 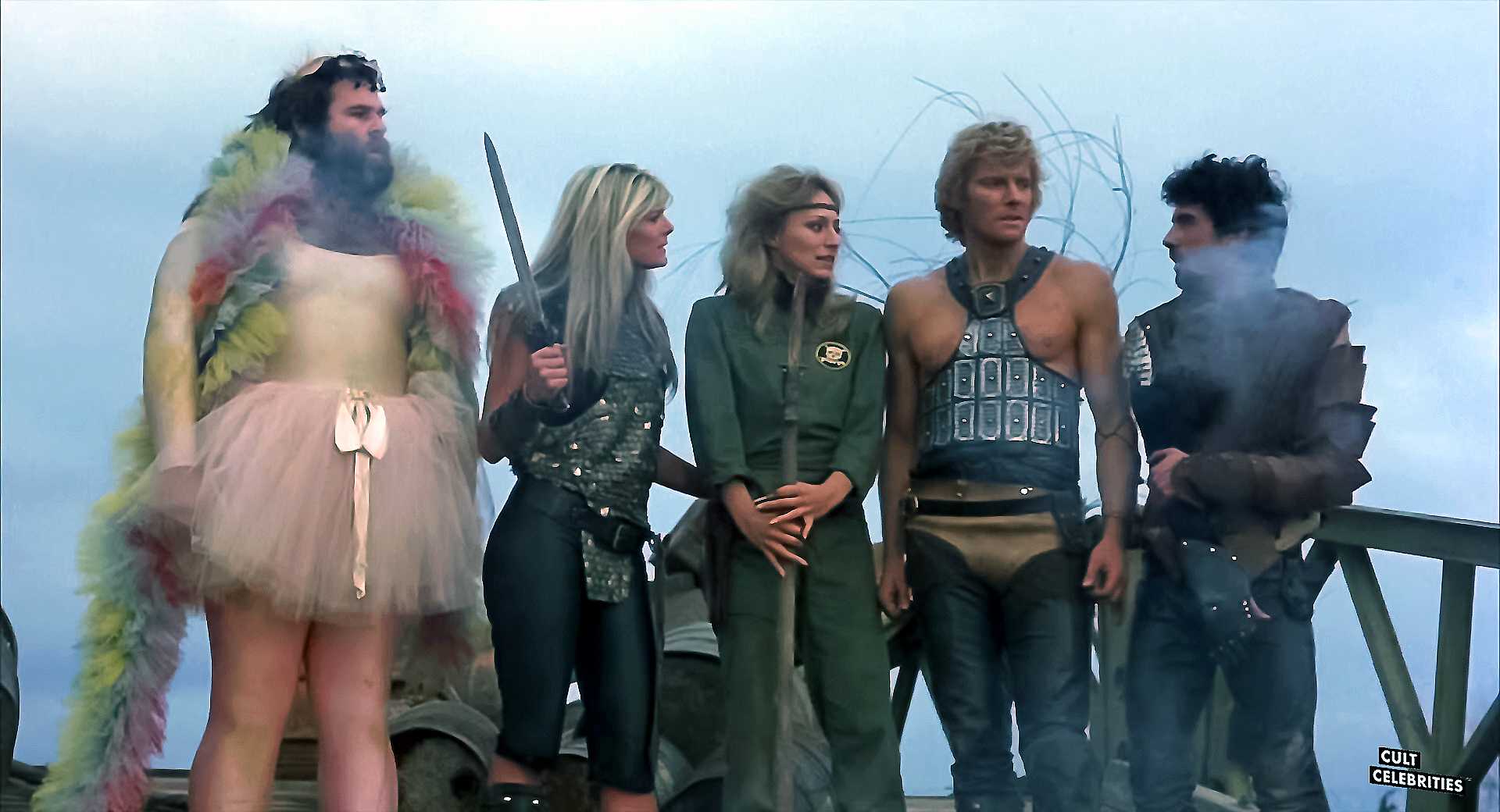 Sandahl Bergman, Harrison Muller and Mario Pedone in She (1984) 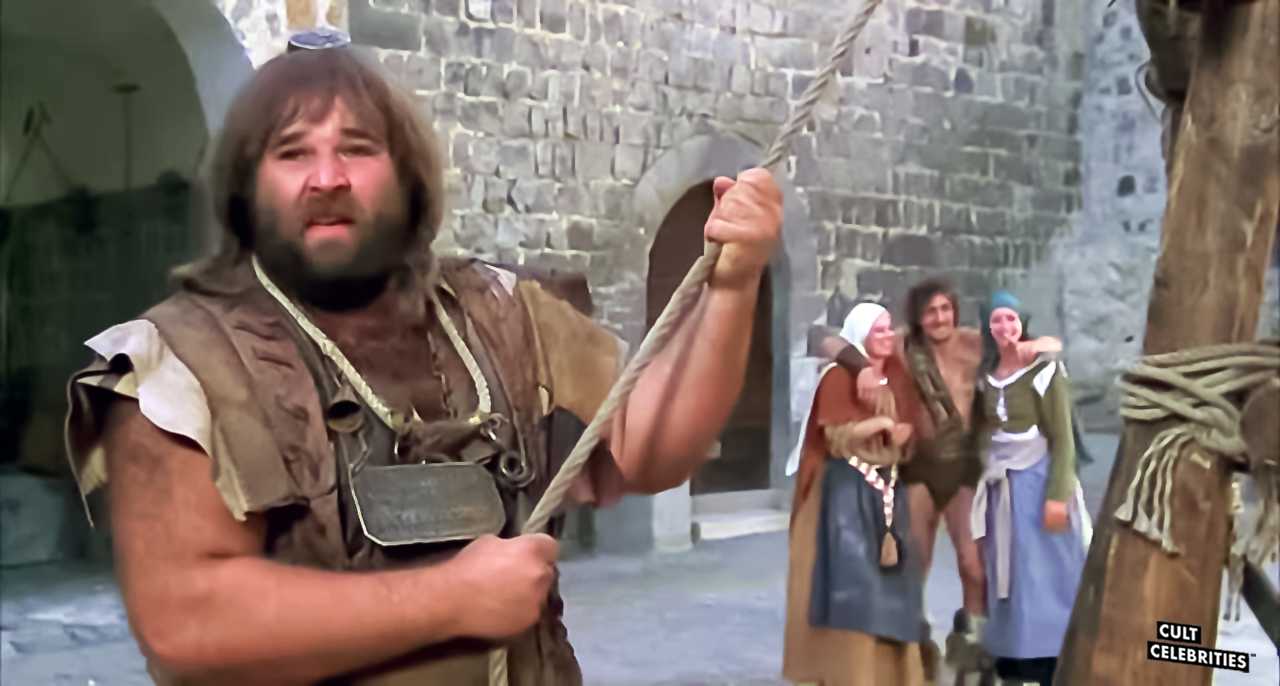