Iris Peynado is an actress born on June 10th, 1958 in the Dominican Republic. She began appearing in cult films during the 1980s  appearing in such films like Warriors of the Wasteland (1983), Attila flagello di Dio (1982) and Iron Warrior in 1987. She has continued acting to the present day.

Iris was born to a middle-class family in Santo Domingo, Dominican, where her father was a lawyer. She went to St. Teresa’s College in Santo Domingo, studying acting and dance. She moved to the United Kingdom at the age of 18, where she studied more theater. She met and married an Italian in London, and moved to Italy where she began appearing in films. She divorced, but remarried later. She appeared in a wide range of Italian films throughout the 80s and 90s, and continues to this day. 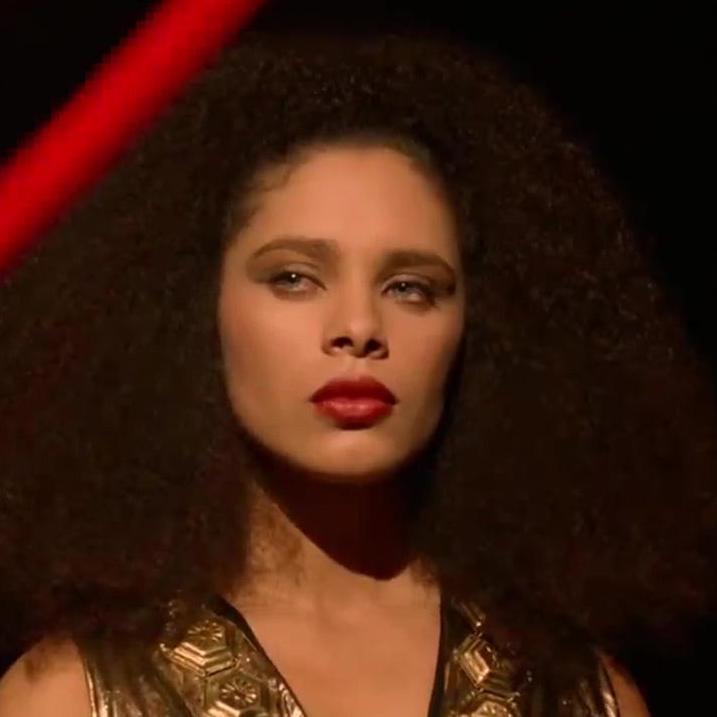