The 1987 film Iron Warrior, also titled Ator il guerriero di ferro or Rautasoturi, is the third film in the sword-and-sorcery series of Ator. The film was shot in Malta, and is the sequel to Ator, the Fighting Eagle and The Blade Master. The movie stars Miles O’Keeffe, Savina Gersak, Elisabeth Kaza, Iris Peynado and Tiziana Altieri.

Ator (played by Miles O’Keeffe) is a birthmarked warrior prophesied to change the future, and he returns to the kingdom of Dragor to fight Phaedra (played by Elisabeth Kaza) who is an evil witch. Her sidekick is a man called the Master of the Sword, and a constant stream of endless sword fights reveal a close connection to Ator. 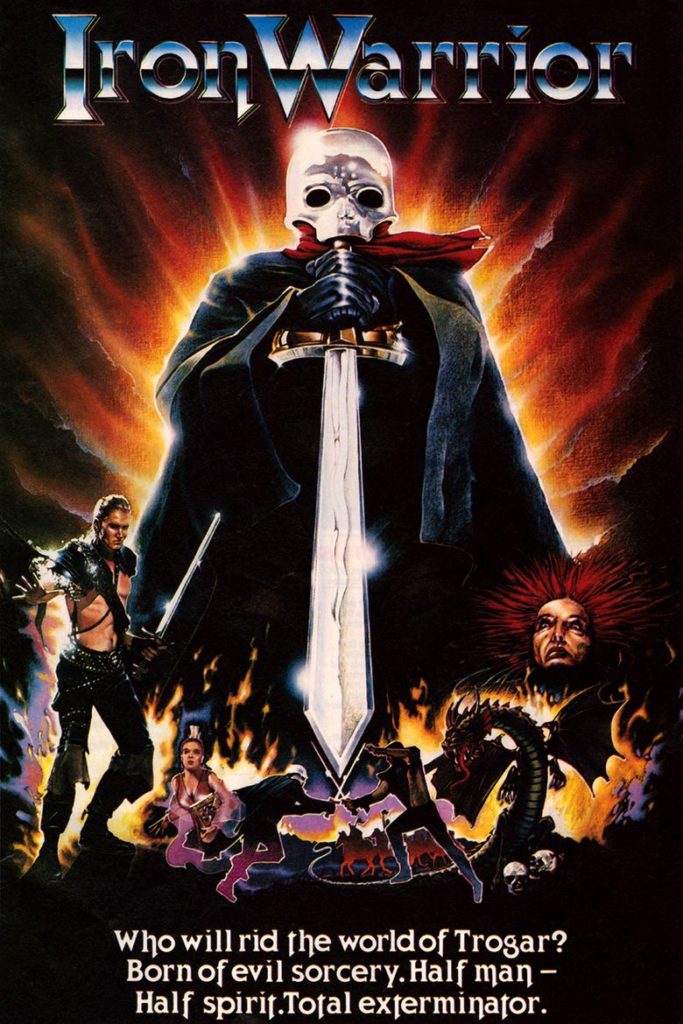