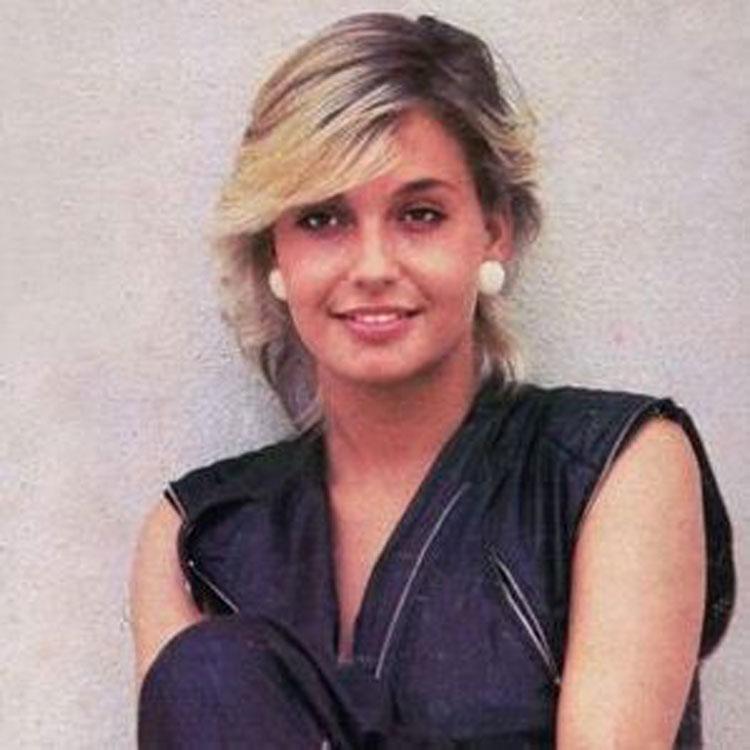 The actress Savina Gersak was born on January 1st, 1963 in Yugoslavia.

Her film career began in 1982 with the film Smrt gospodina Goluze, as Anka. She appeared in many Yugoslav films throughout the 1980s. She moved to Italy and began appearing in Italian films, with her last film being released around 1991.

Savina became a psychotherapist and began practicing in Rome. 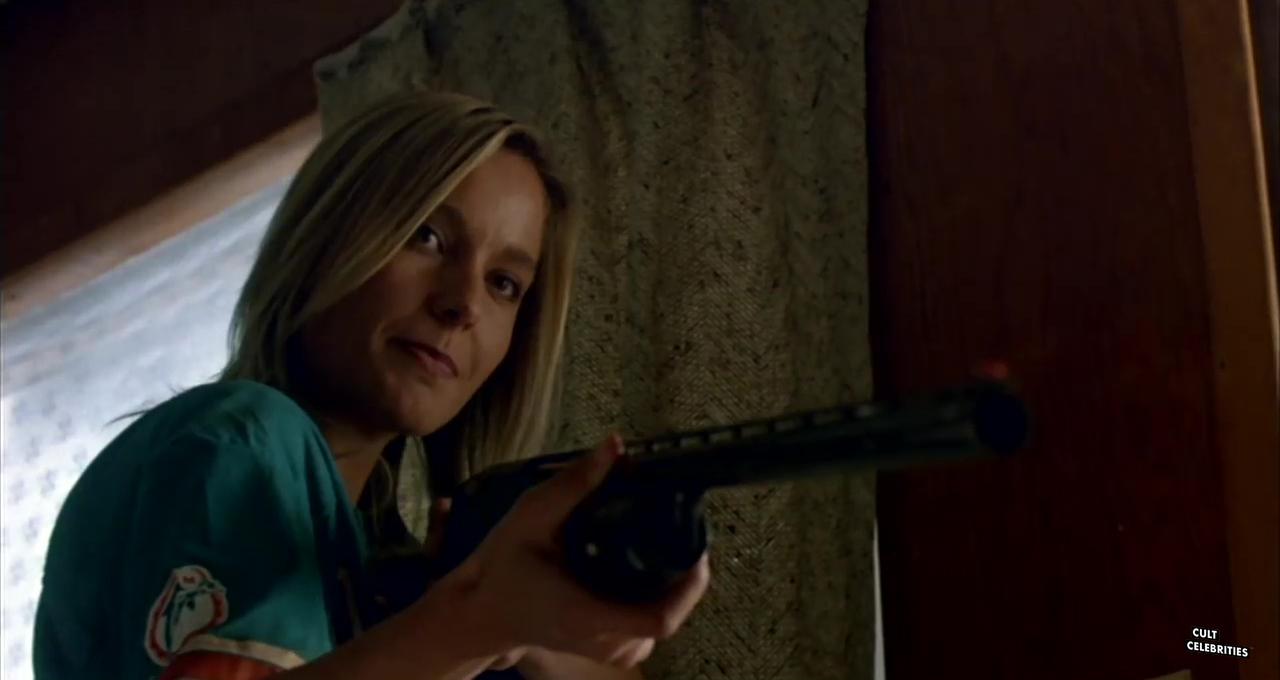 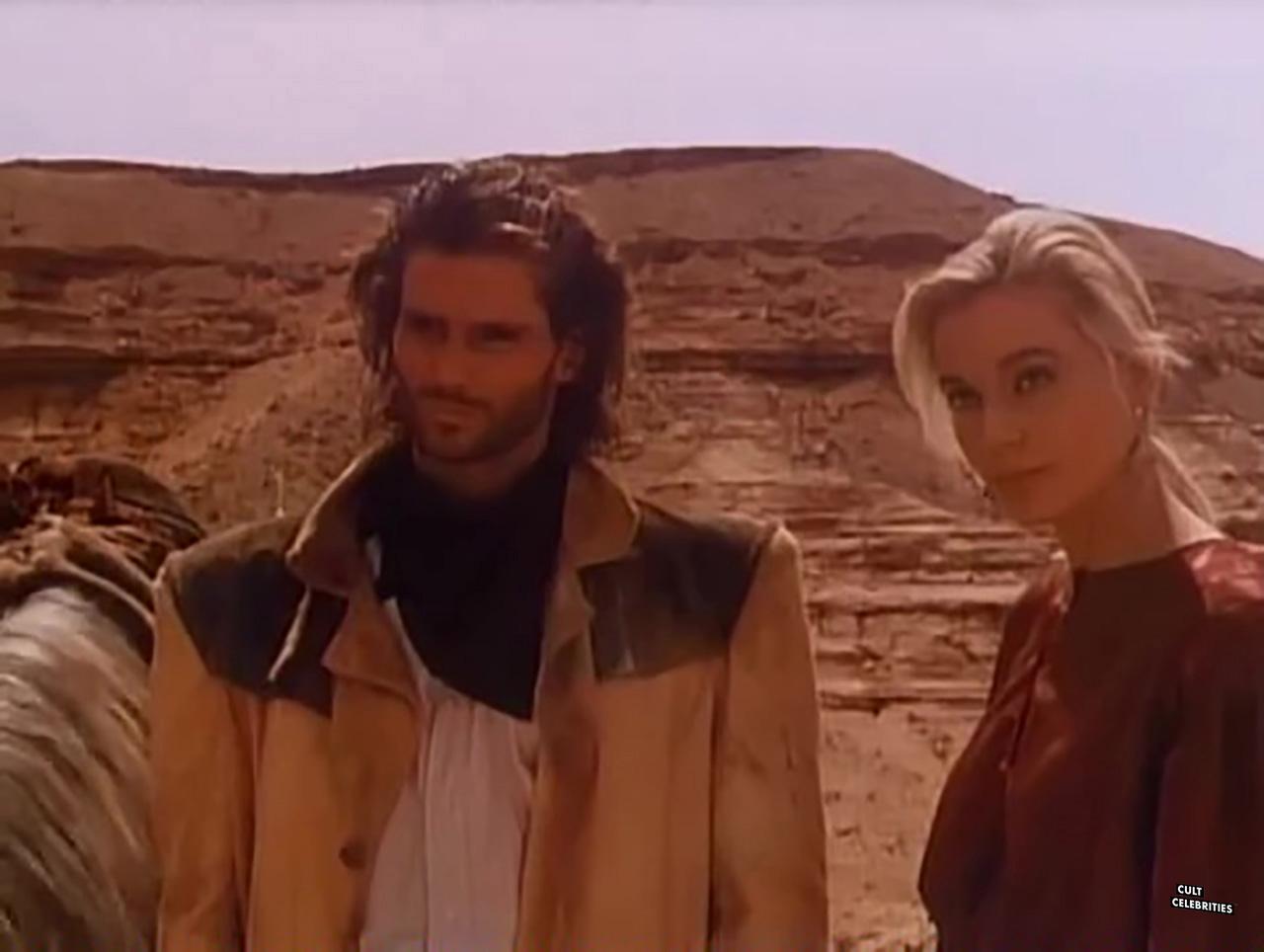 Savina Gersak and Miles O’Keeffe in The Lone Runner (1986) 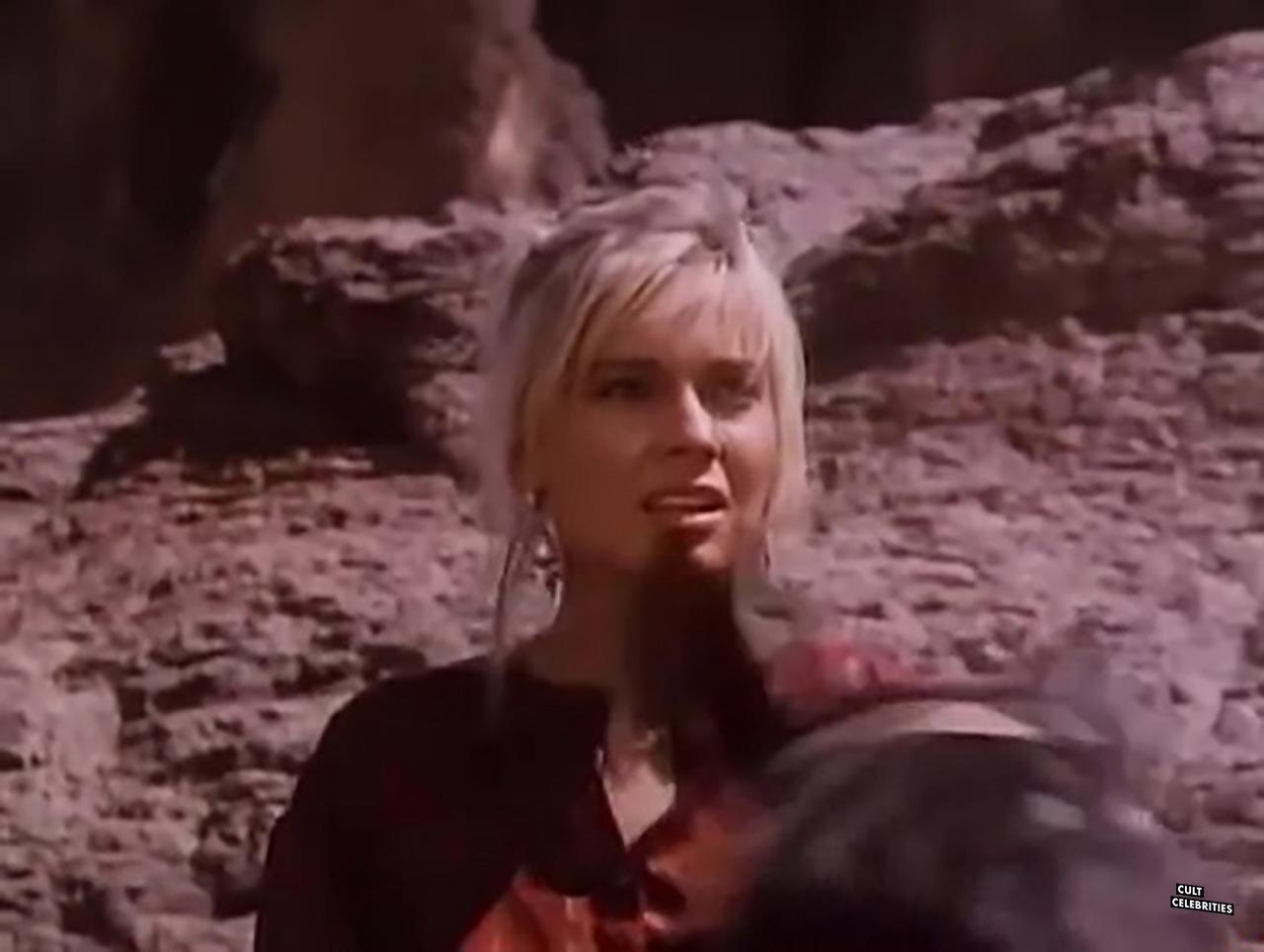 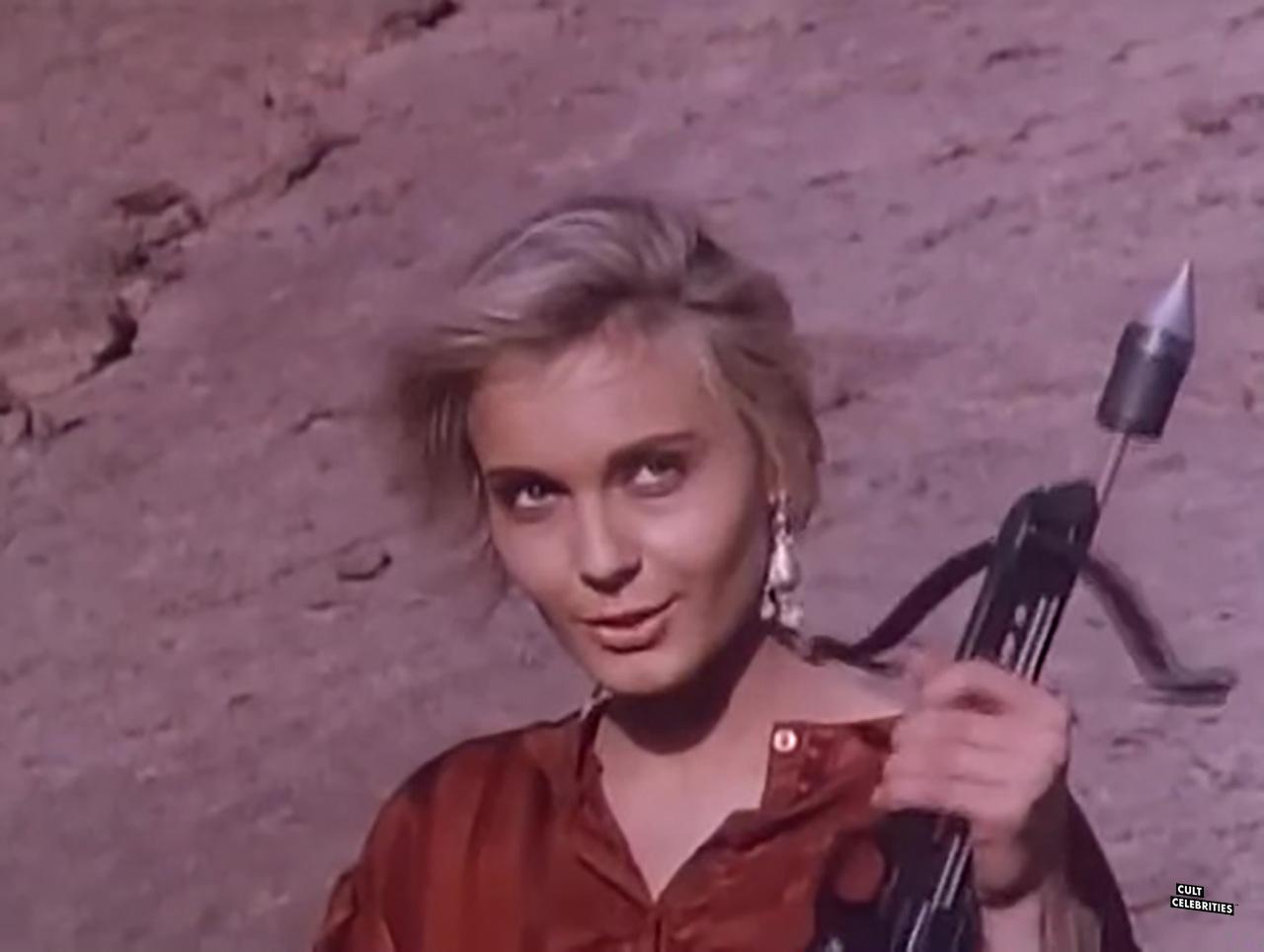 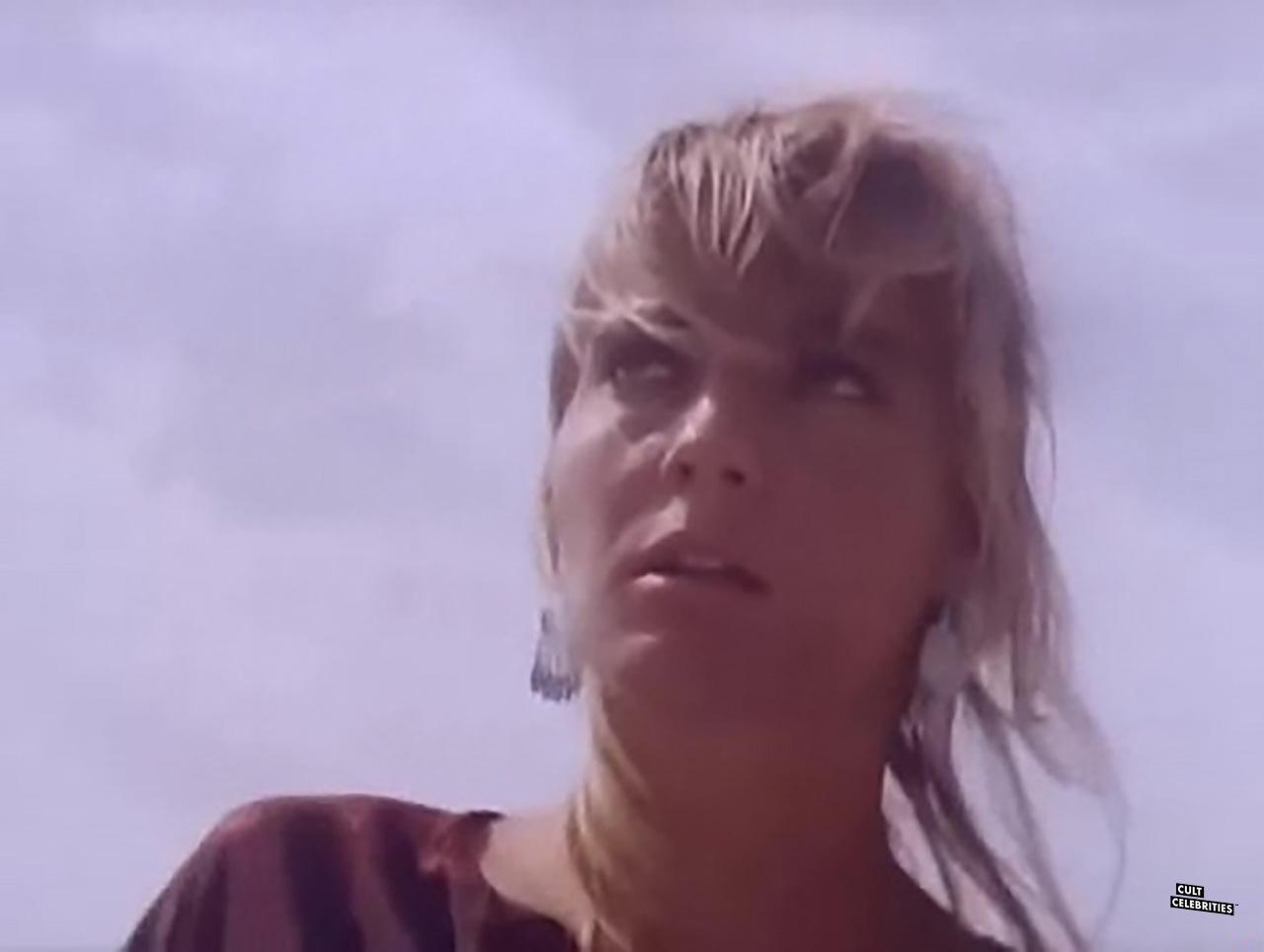 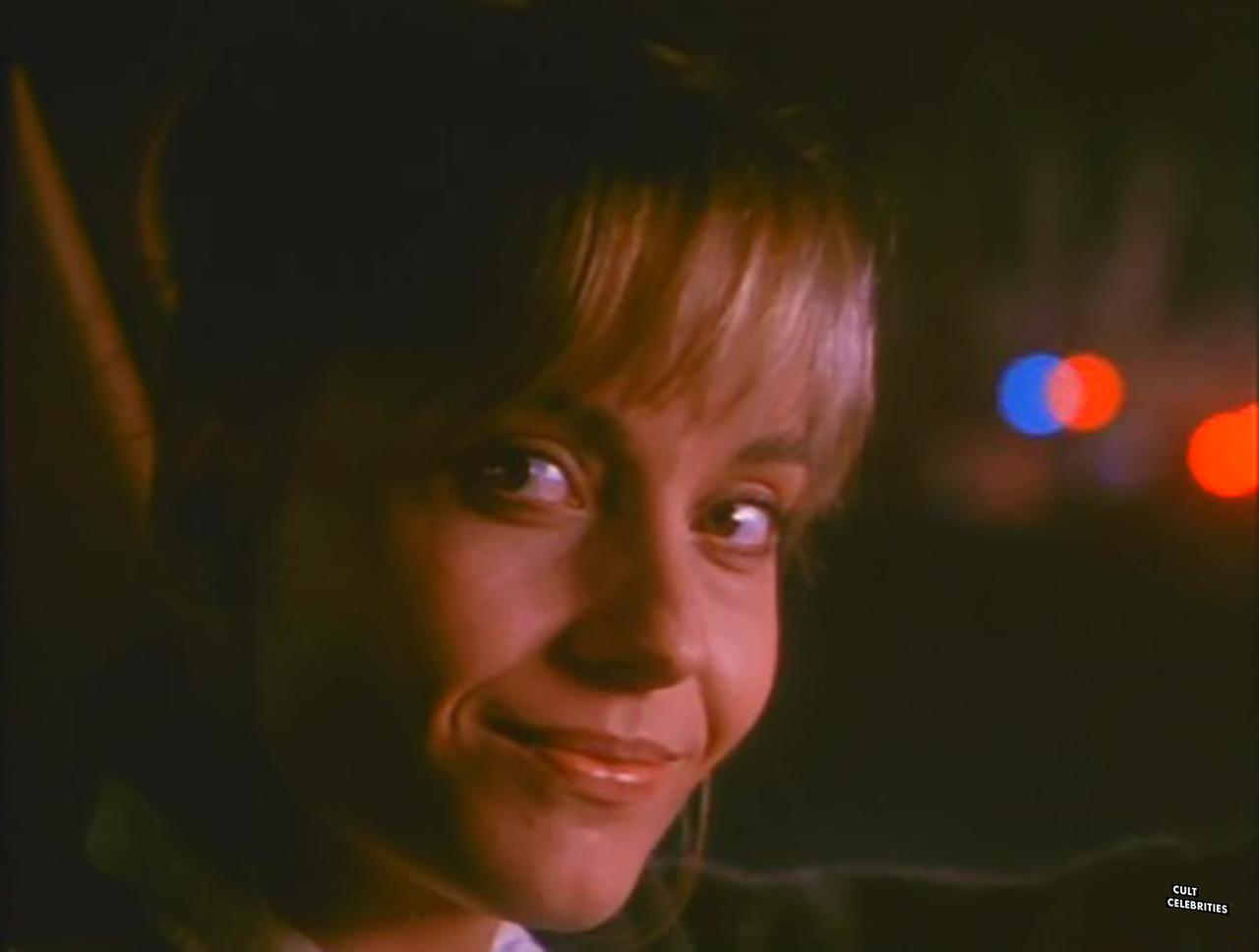 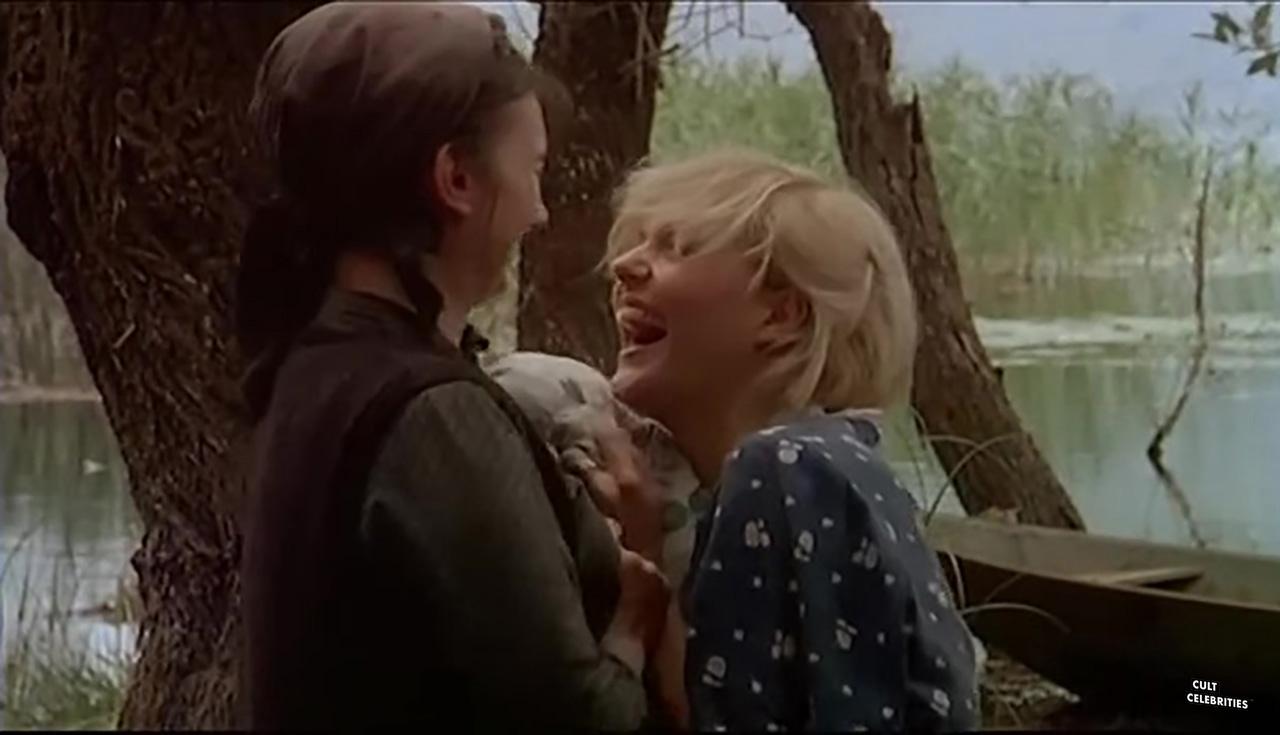 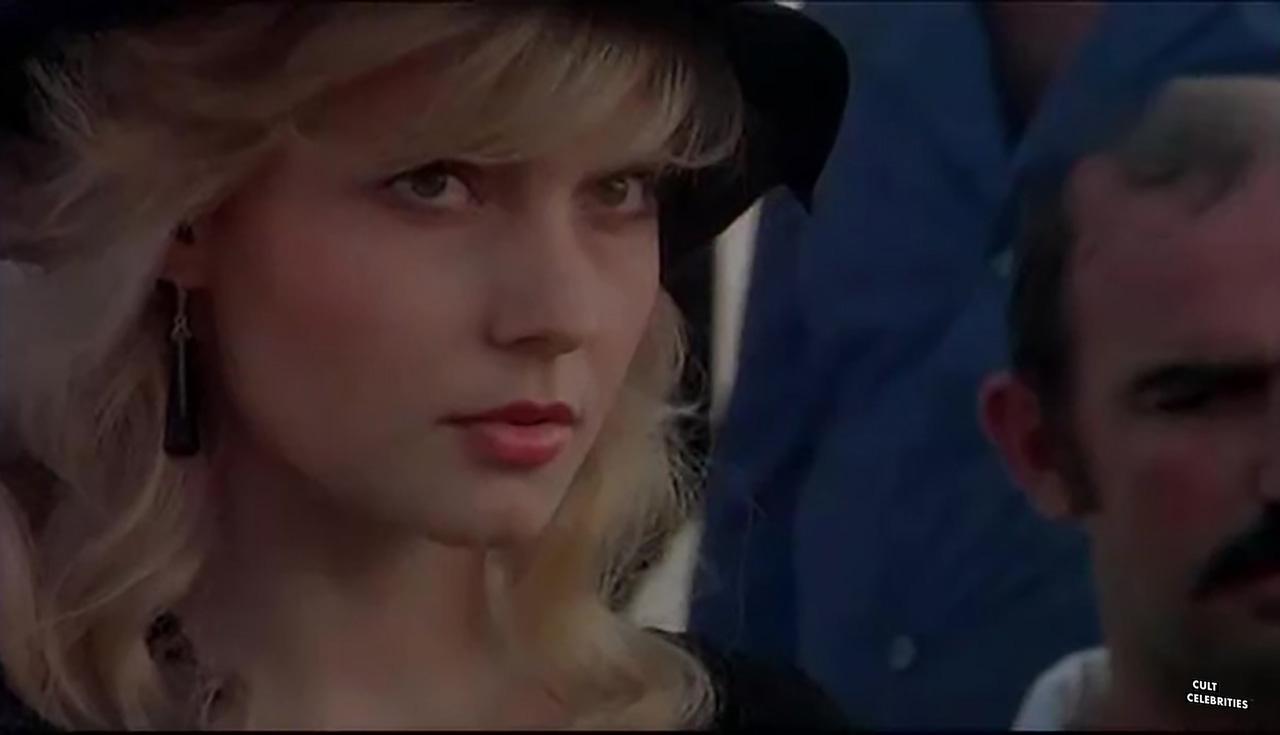 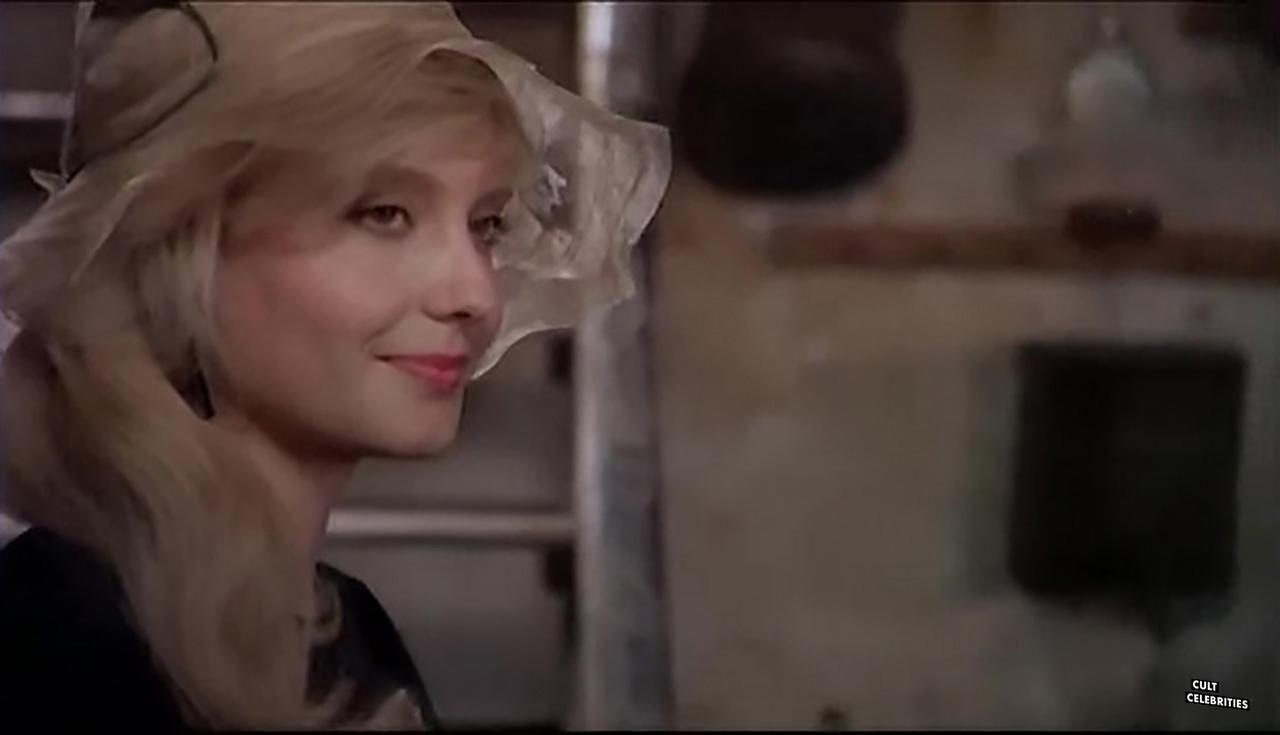 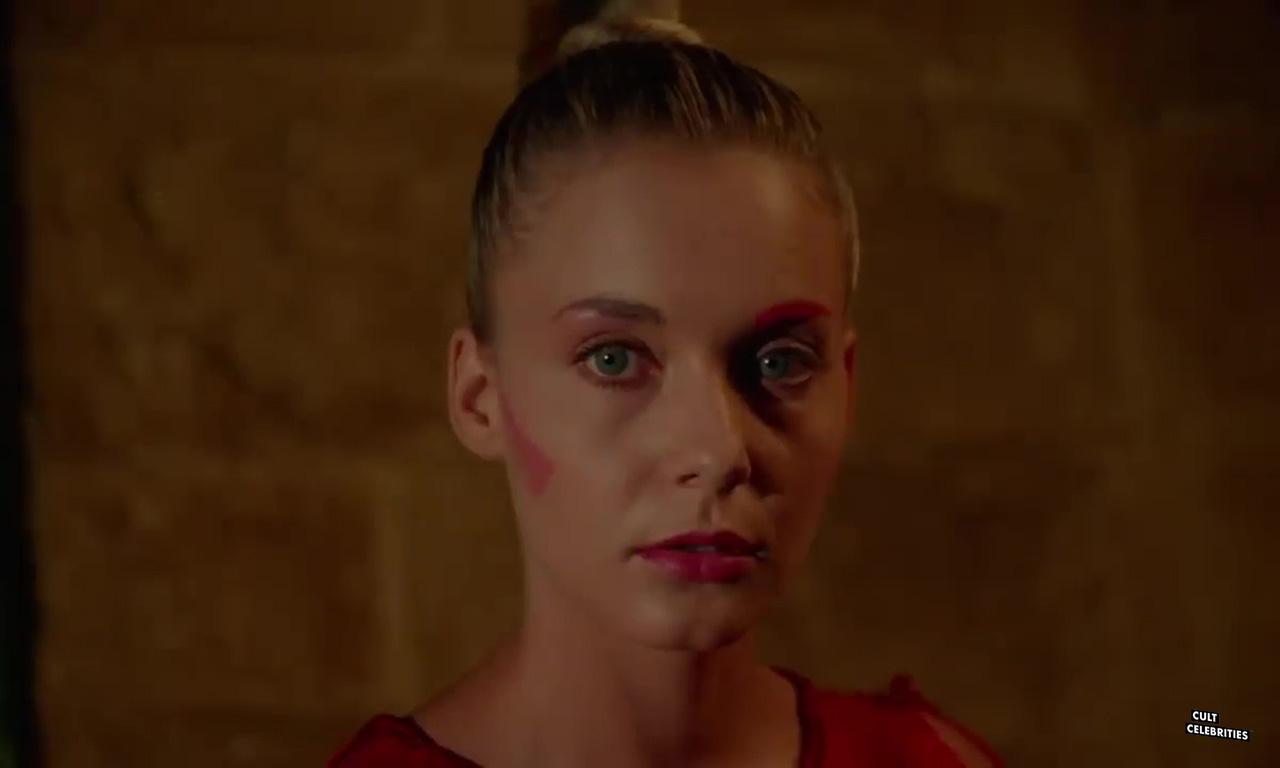 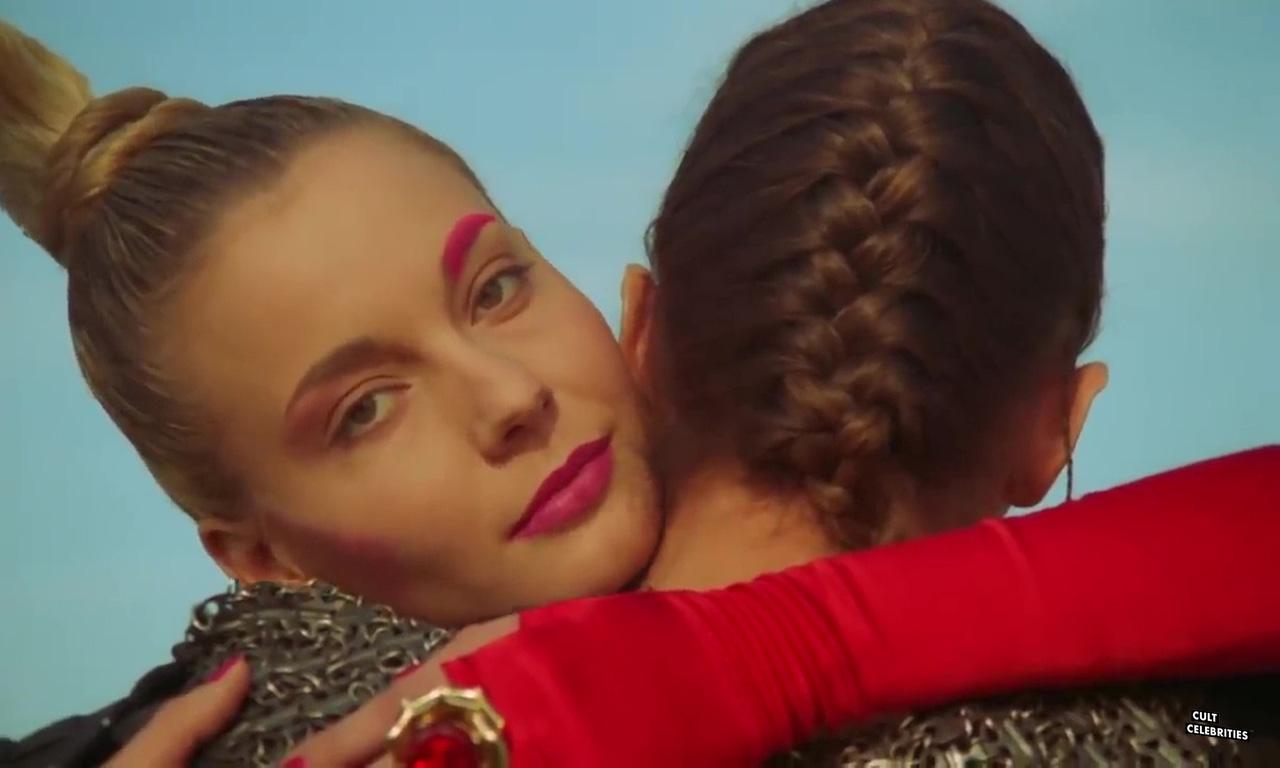 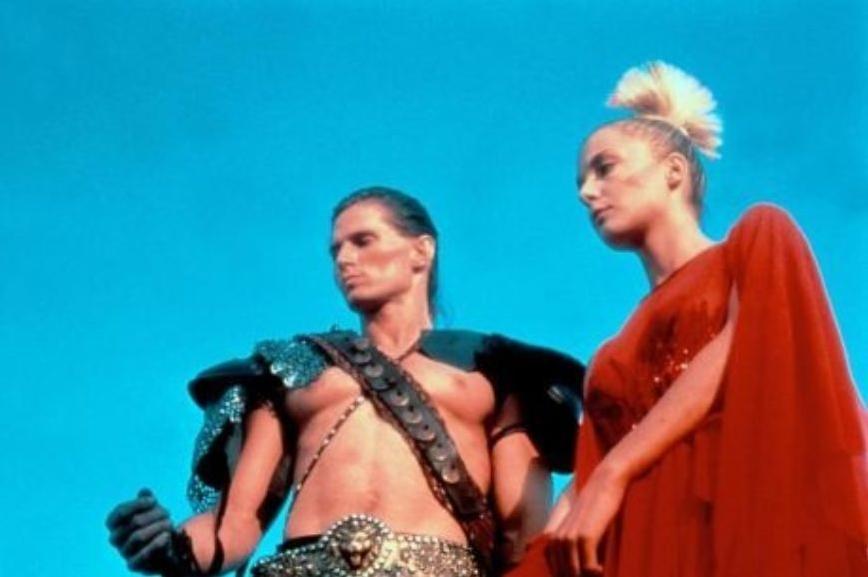 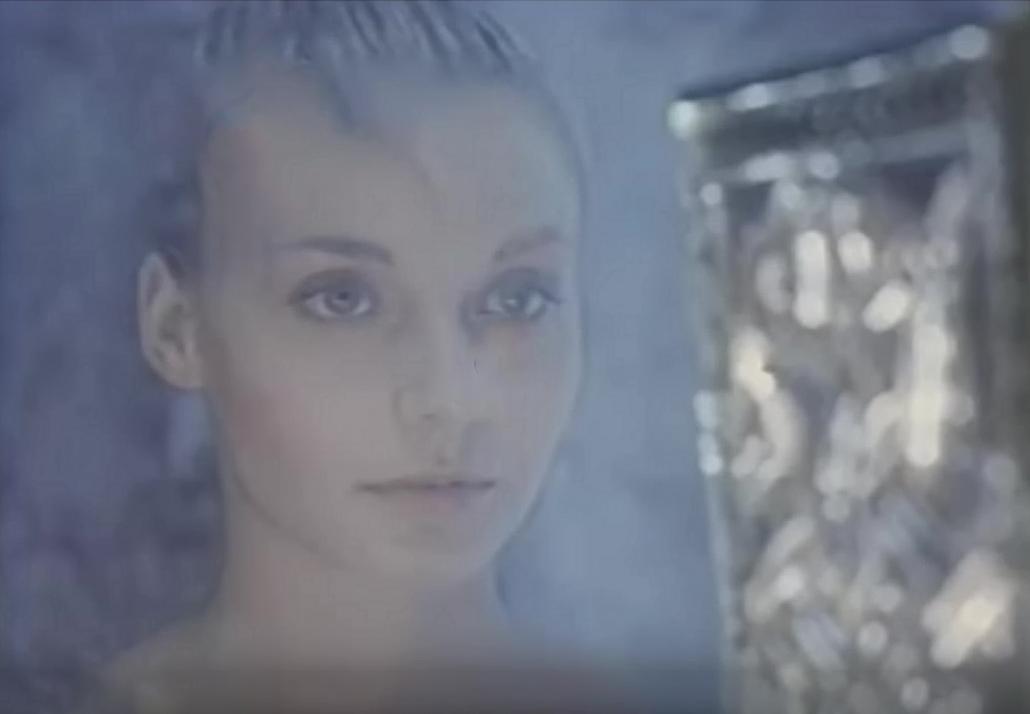 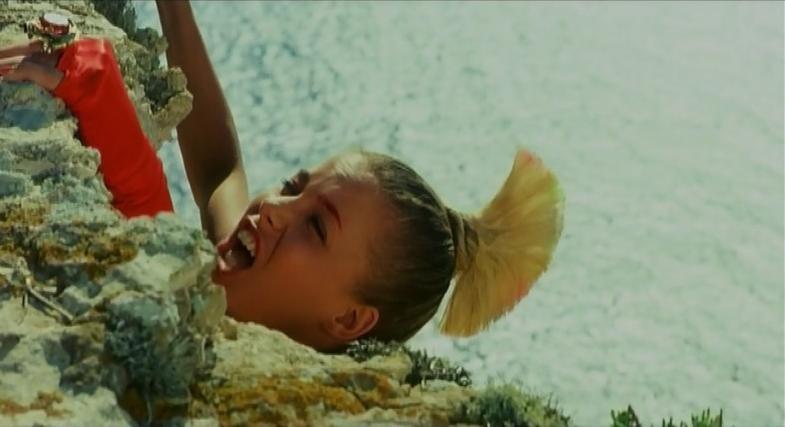