Suzanne Snyder was born in Park Ridge, Illinois on October 22nd, 1962. She is an unforgettable cult celebrity appearing in some truly iconic ’80s movies like Weird Science (1985), Killer Klowns from Outer Space (1988) and Return of the Living Dead (1988), and The Last Starfighter.

Suzanne appeared in a string of films through the 1980s and 1990s, but she went on hiatus starting in the late 90s.

She now lives in California, and has four children. 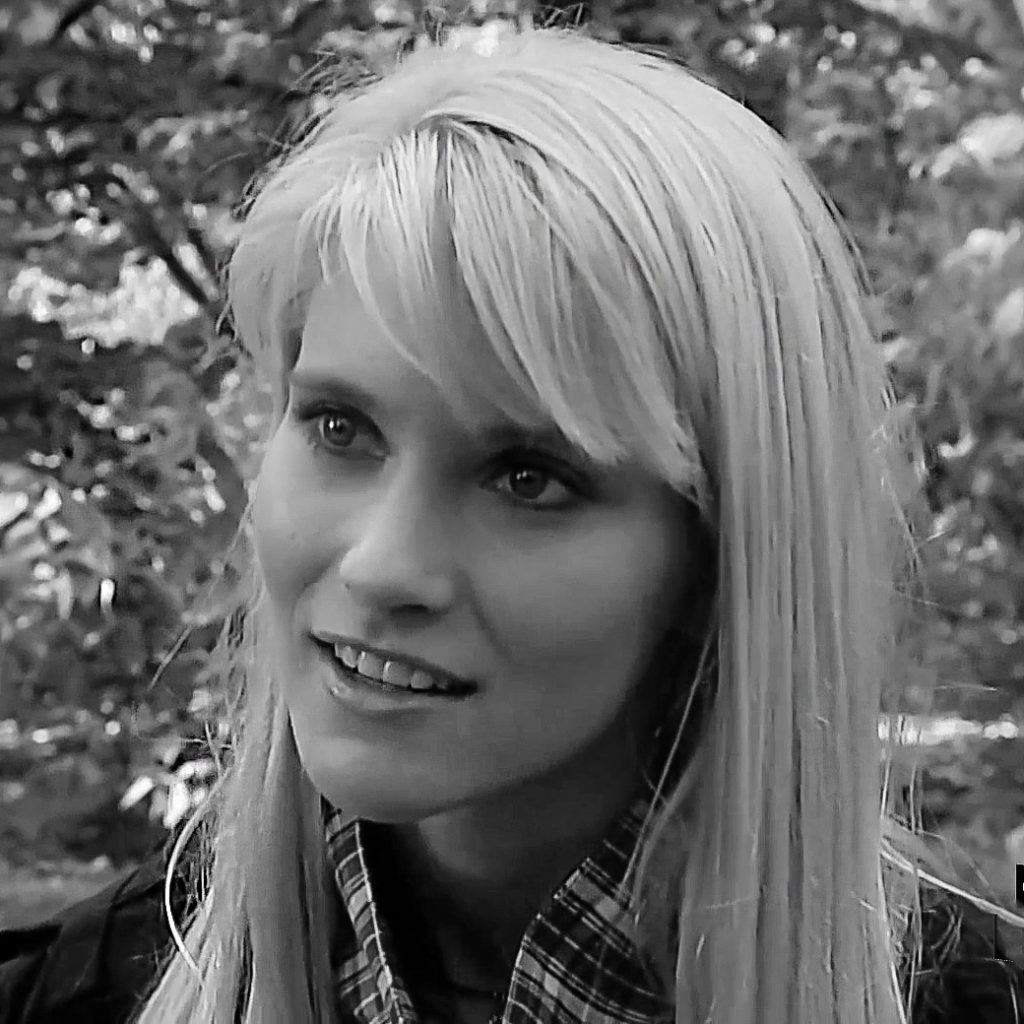