Angela Covello is an actress renowned for her performances in such films as So Sweet, So Dead (1972), Torso (1973) and The Devil Witch (1973). She first became popular in a string of Italian movies in the 1970s, mostly horror films set in Rome. 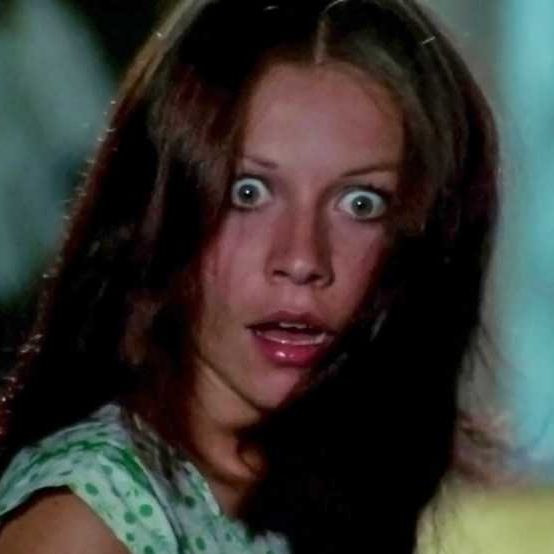