Linda appeared in low-budget movies throughout the 80s and 90s. It was said that she met a member of the Mafia while living in Boston, and he liked her so much that he bought her a ticket to Los Angeles so that she could become a movie star. 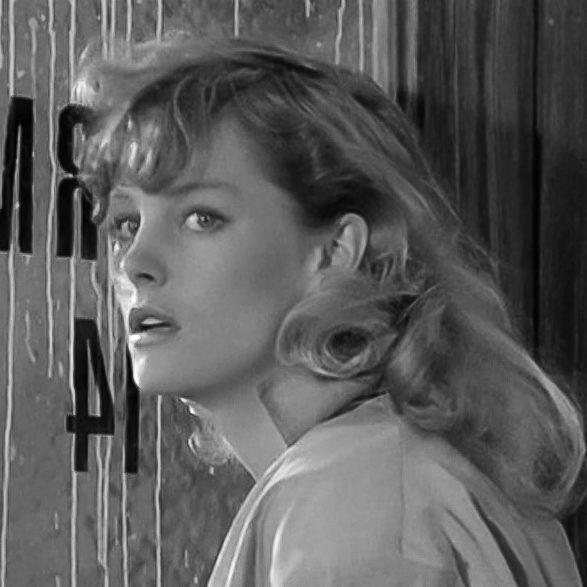