The movie is about a teenage girl played by Linda Carol who gets sent to a tough reform school for girls that’s run by a ruthlessly domineering warden played by Sybil Danning. 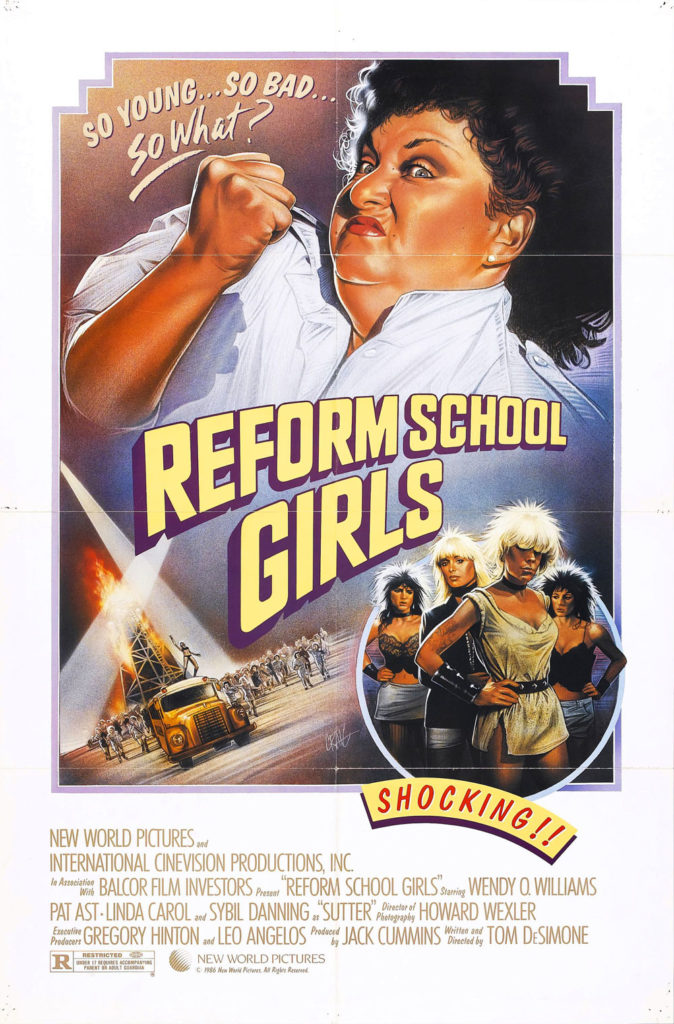