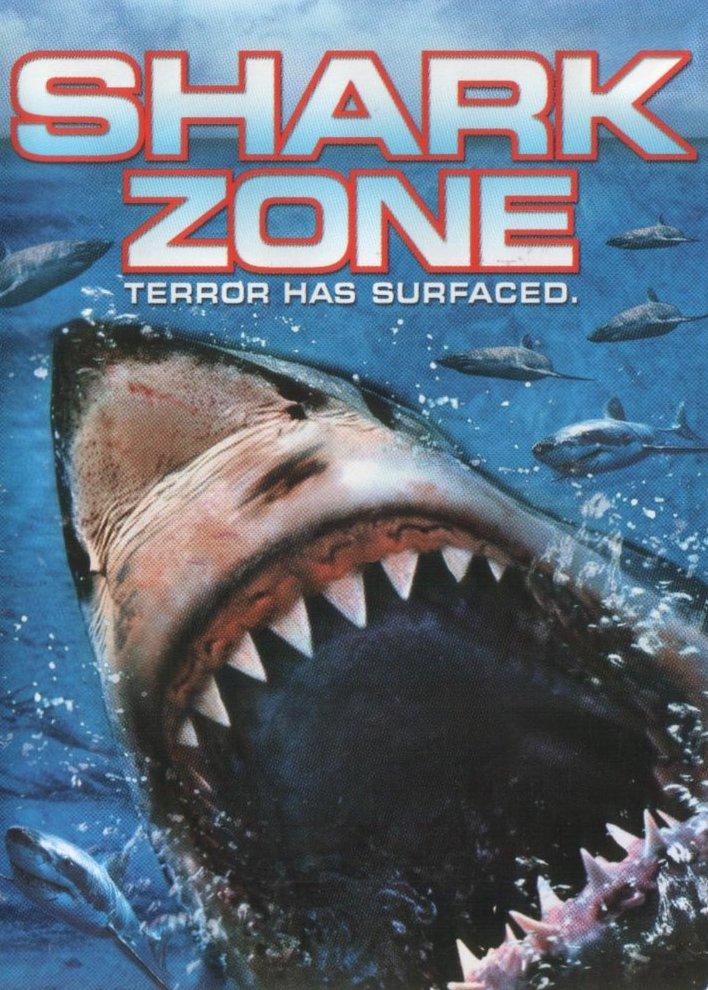 Shark Zone (2003) is a sharksploitation film that was directed by Danny Lerner, and went directly to video. The film was critically panned, but is a cult film within the niche.

Divers searching for treasure in an underwater shipwreck are attacked by sharks, leaving only Jimmy (played by Dean Cochran) as a survivor. Fast forward ten years and Jimmy is married to Carrie (played by Brandi Sherwood). Since his father was among the divers killed by sharks, he has developed a severe fear of sharks.

A man approaches him and asks for help diving into the same ship to look for the gold, but Jimmy turns him down. The man, Volkoff (played by Velizar Binev) keeps asking him through help as the movie progresses. Jimmy patrols the beach trying to help people avoid getting eaten by sharks, and when a small friend group is killed he gathers some buddies and goes to kill the sharks.

He throws bombs from helicopters and explodes several sharks, and is once again asked for help from Volkoff. He refuses and Volkoff sends a bunch of thugs to kidnap his son. Jimmy reluctantly goes to Volkoff’s ship and shows him where the shipwreck is, but as the thugs dive to find the gold, they’re eaten by sharks. Finally he fights off Volkoff, who is knocked overboard and eaten by sharks, and takes his son and escapes to shore just as the ship explodes. 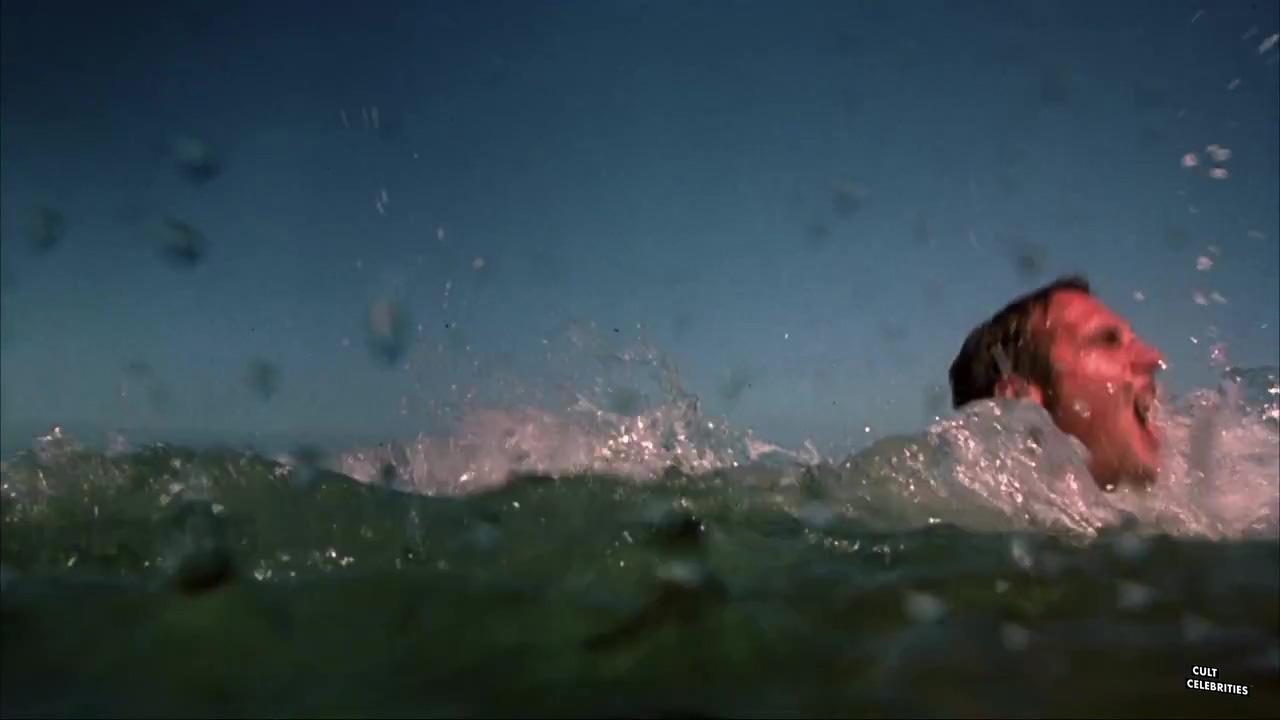 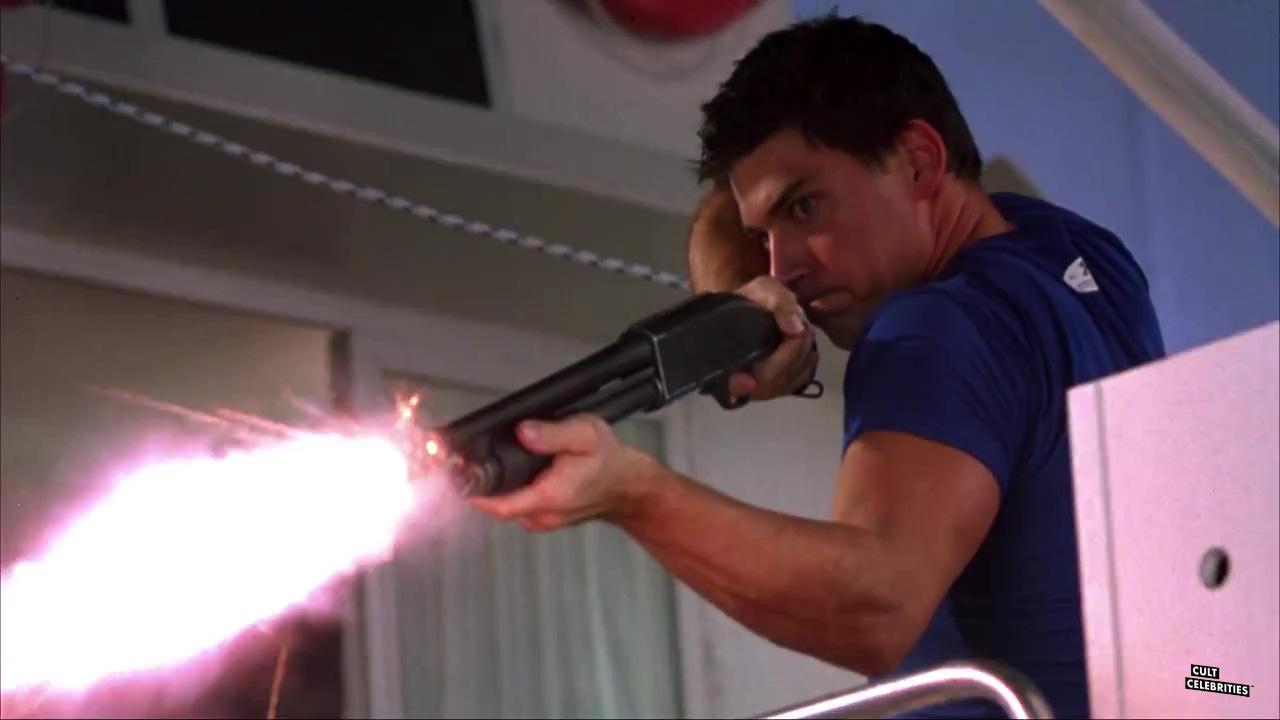 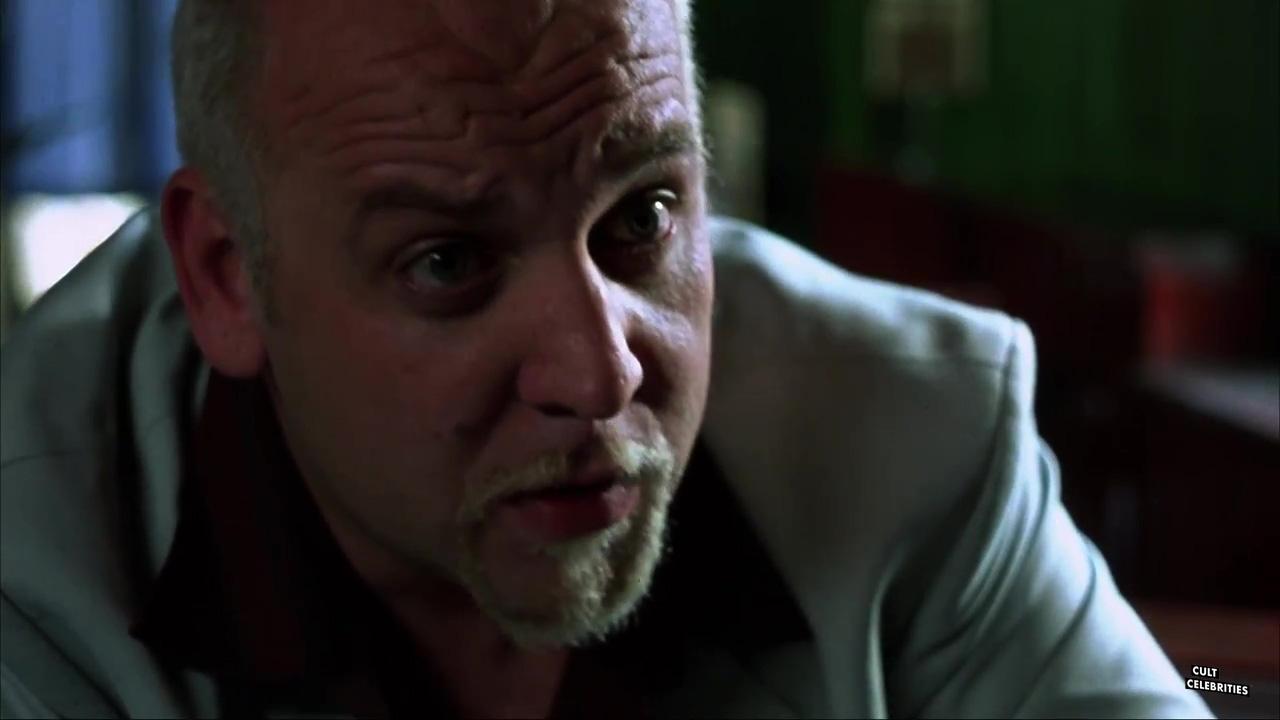 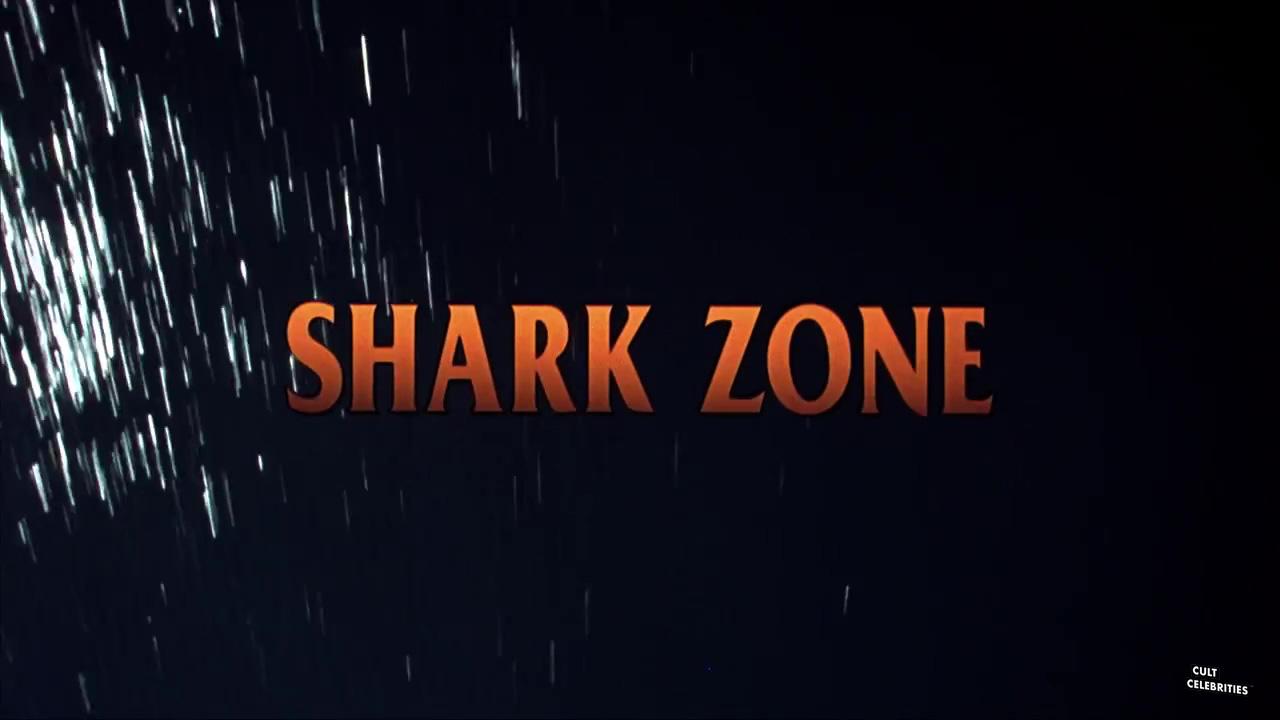 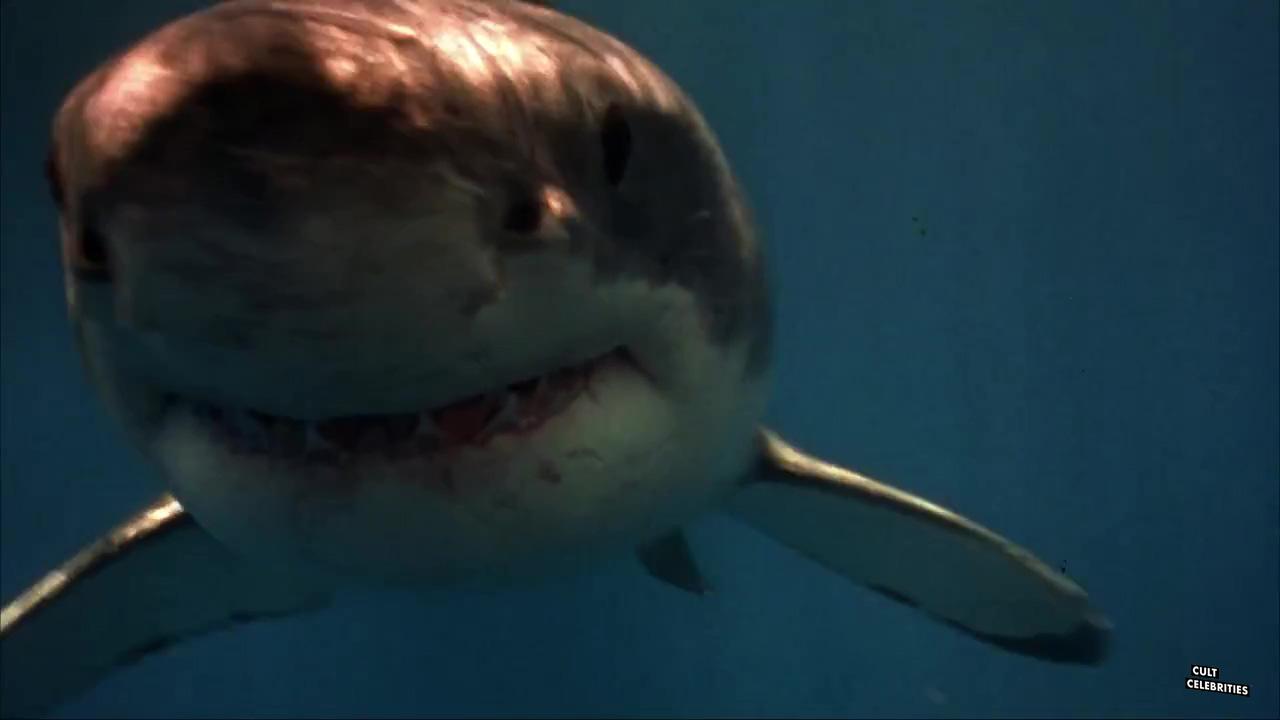 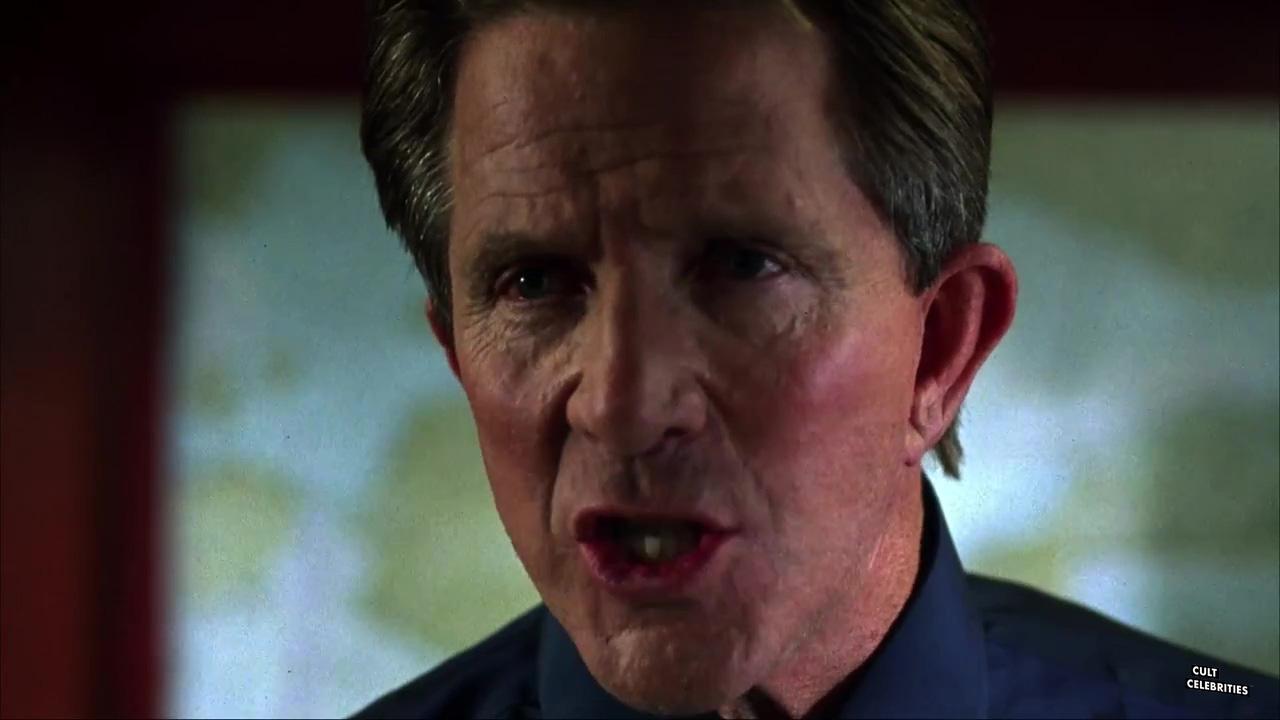