Kung Fu films, showcasing Eastern martial arts, became a massive subgenre of action films in the seventies and eighties. Although the most famous martial artists were icons like Bruce Lee, Jet Li, or Jackie Chan, hundreds of low-budget and obscure films were shot in Japan and Hong Kong that have lived on, showing on late-night TV and available on VHS tapes in closing rental stores across the world. 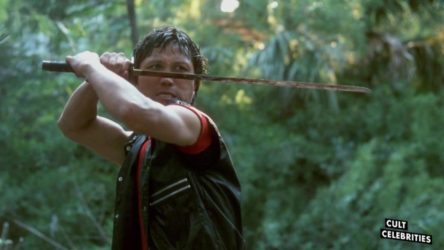 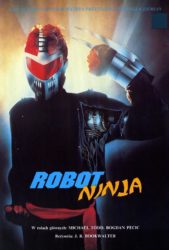 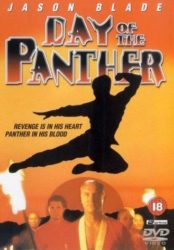 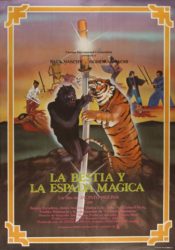 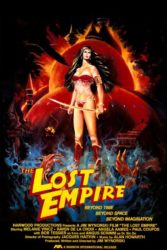 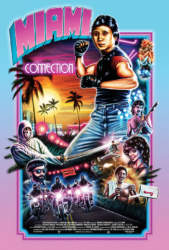 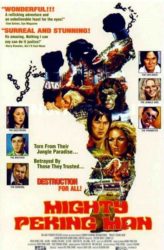 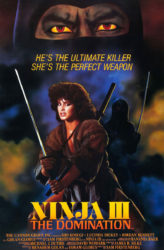