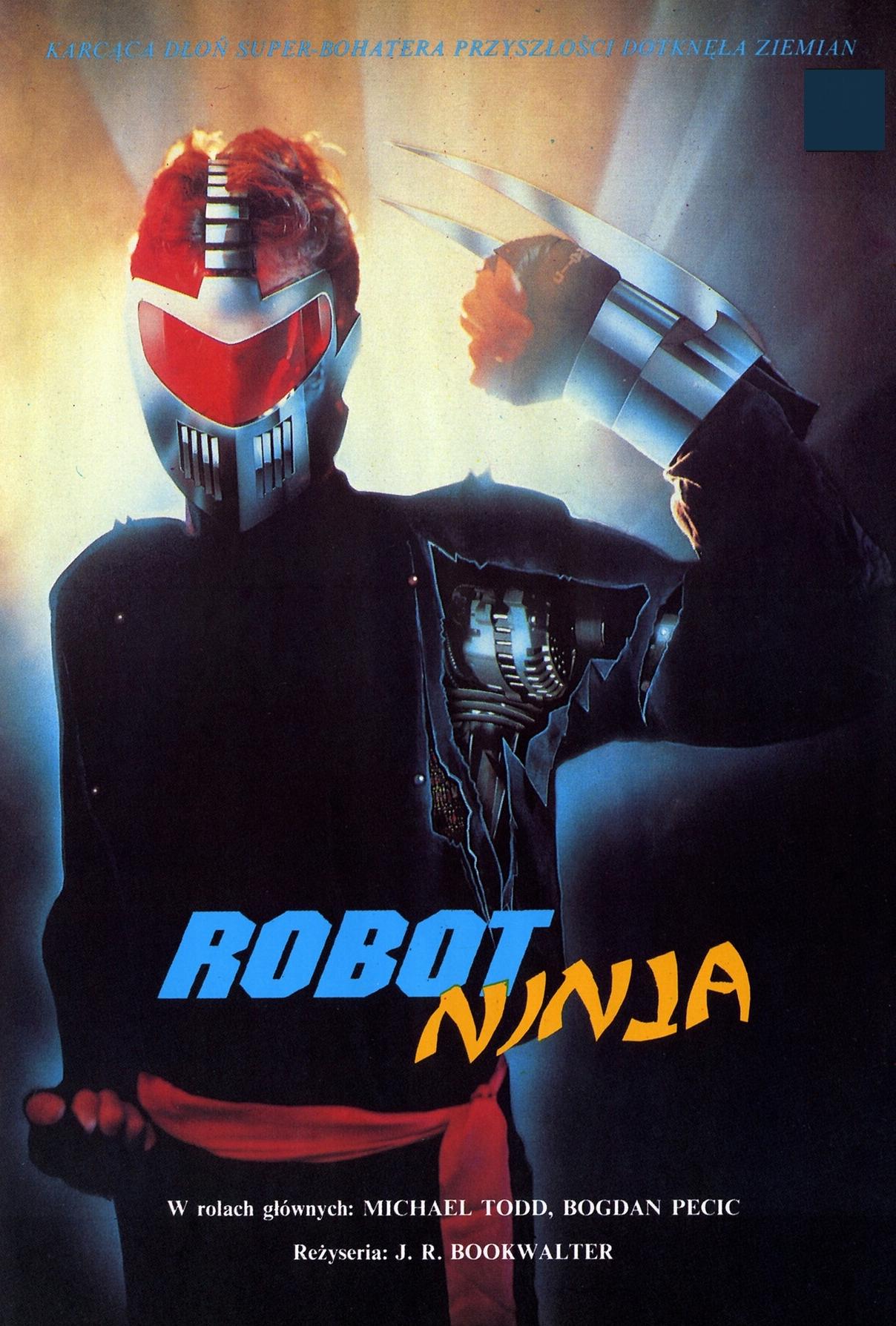 The movie Robot Ninja (1989) is a science-fiction and kung-fu film. It is an extremely low-budget movie directed by J.R. Bookwalter and starring Michael Todd, Burt Ward, James L. Edwards, Bogdan Pecic, Maria Markovic and Linnea Quigley. The movie is widely considered one of the worst films of all time.

An artist named Leonard Miller (played by Michael Todd) is a frustrated young creative. As a comic book artist, his publisher and agent have made riches off his work. He witness a crime and decides to become his own character. He has an inventor friend build him a robot suit (actually just spandex) and starts patrolling the streets of Ridgeway, looking for people to attack. He starts taking drugs to help him perform at his physical peak. His vigilante spree builds up into a climax – his inventor friend, Dr, Goodknight (played by Bogdan Pecic), is trying to stop him from his mission, and he ultimately comes up against a crime lord in a final confrontation. 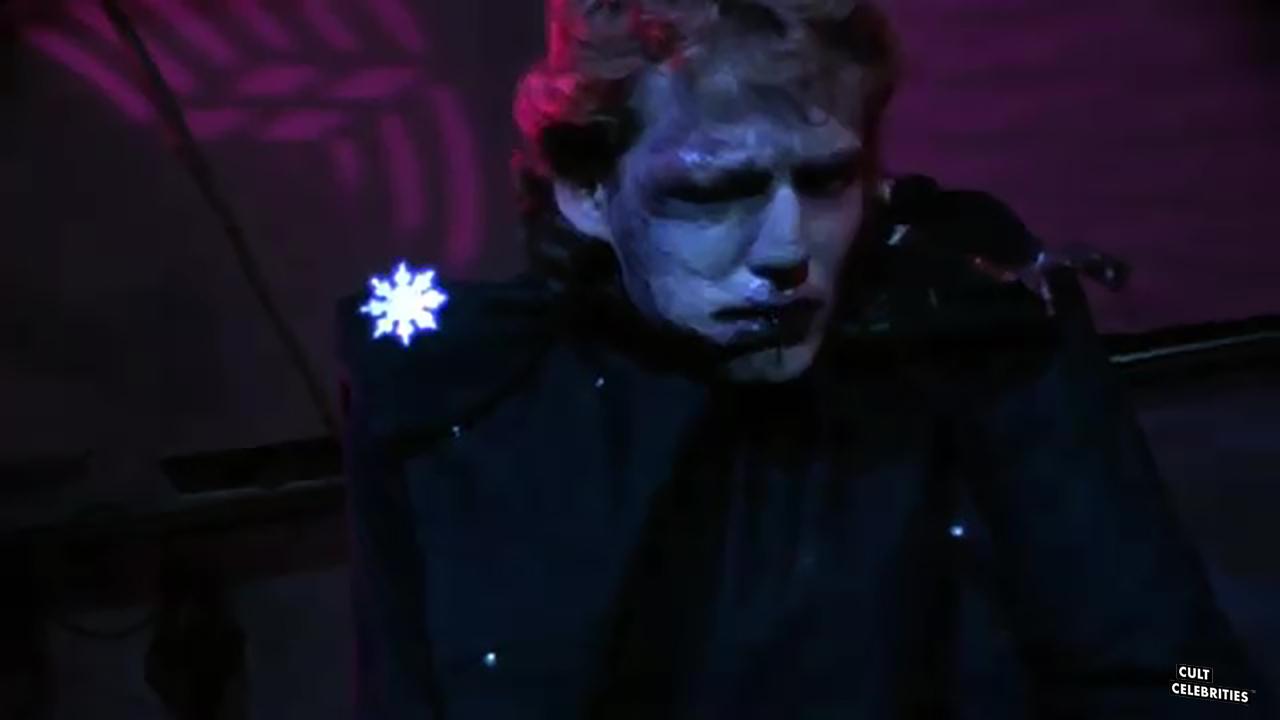 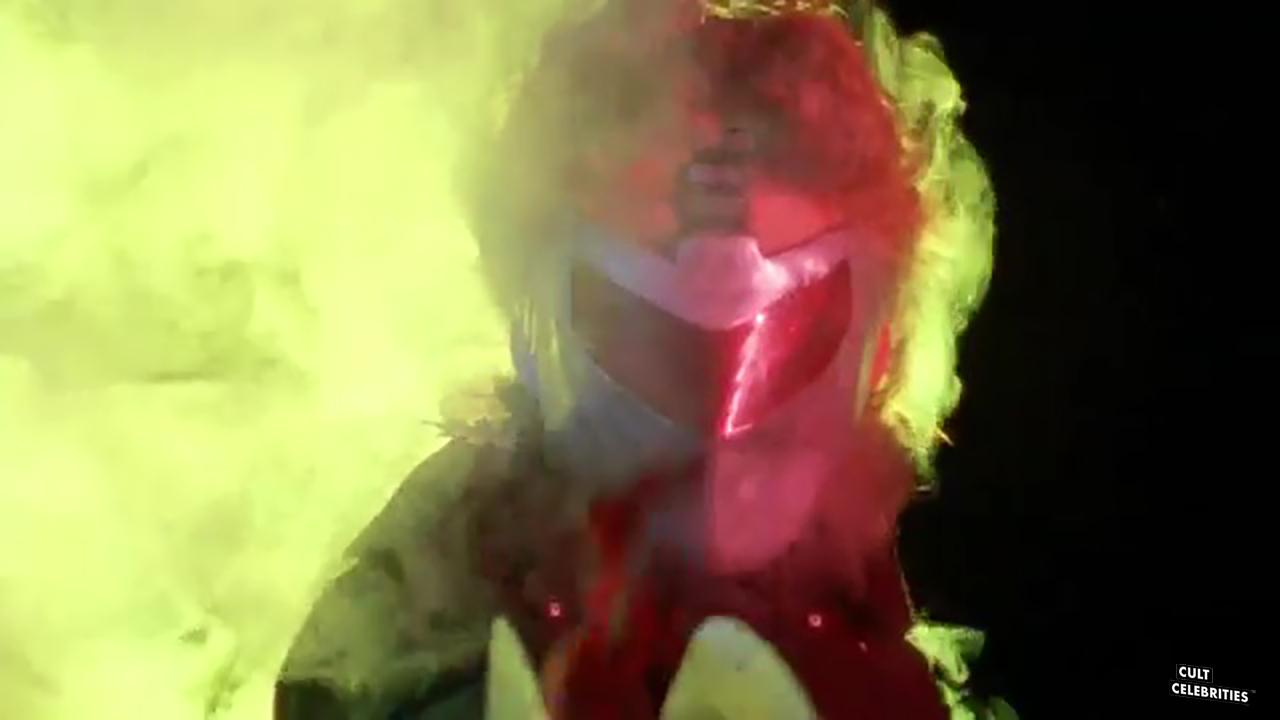 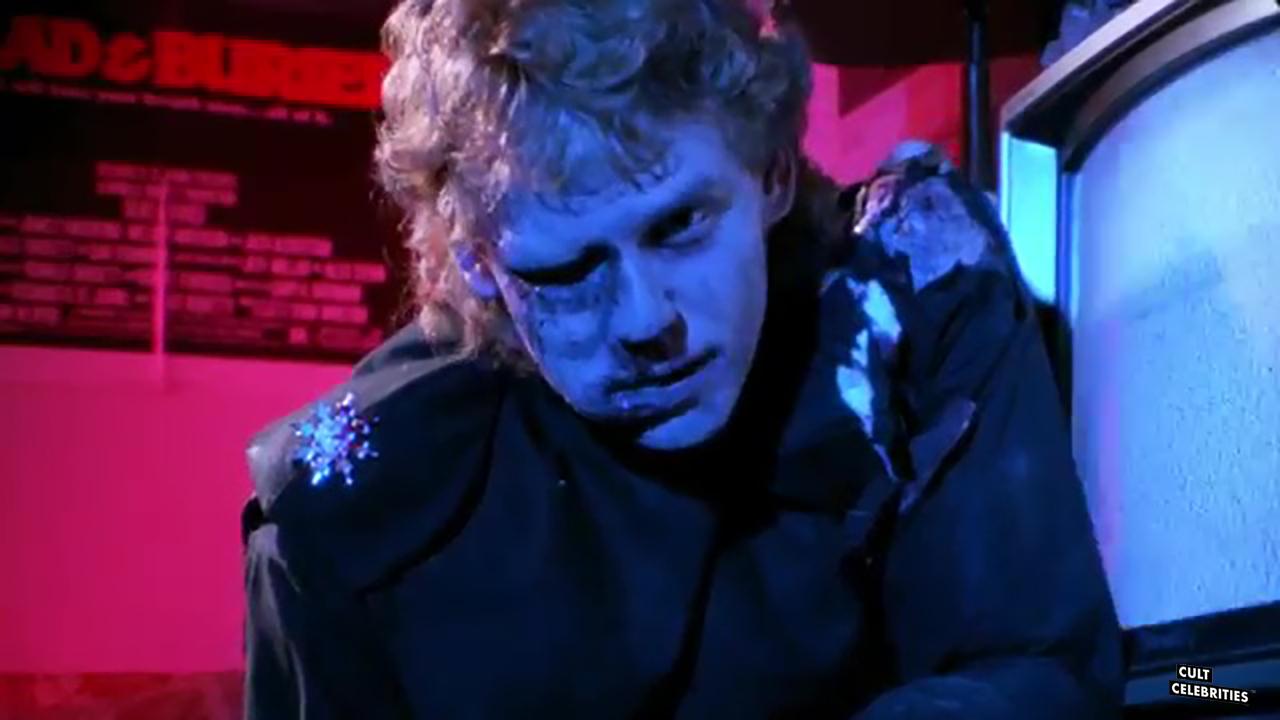 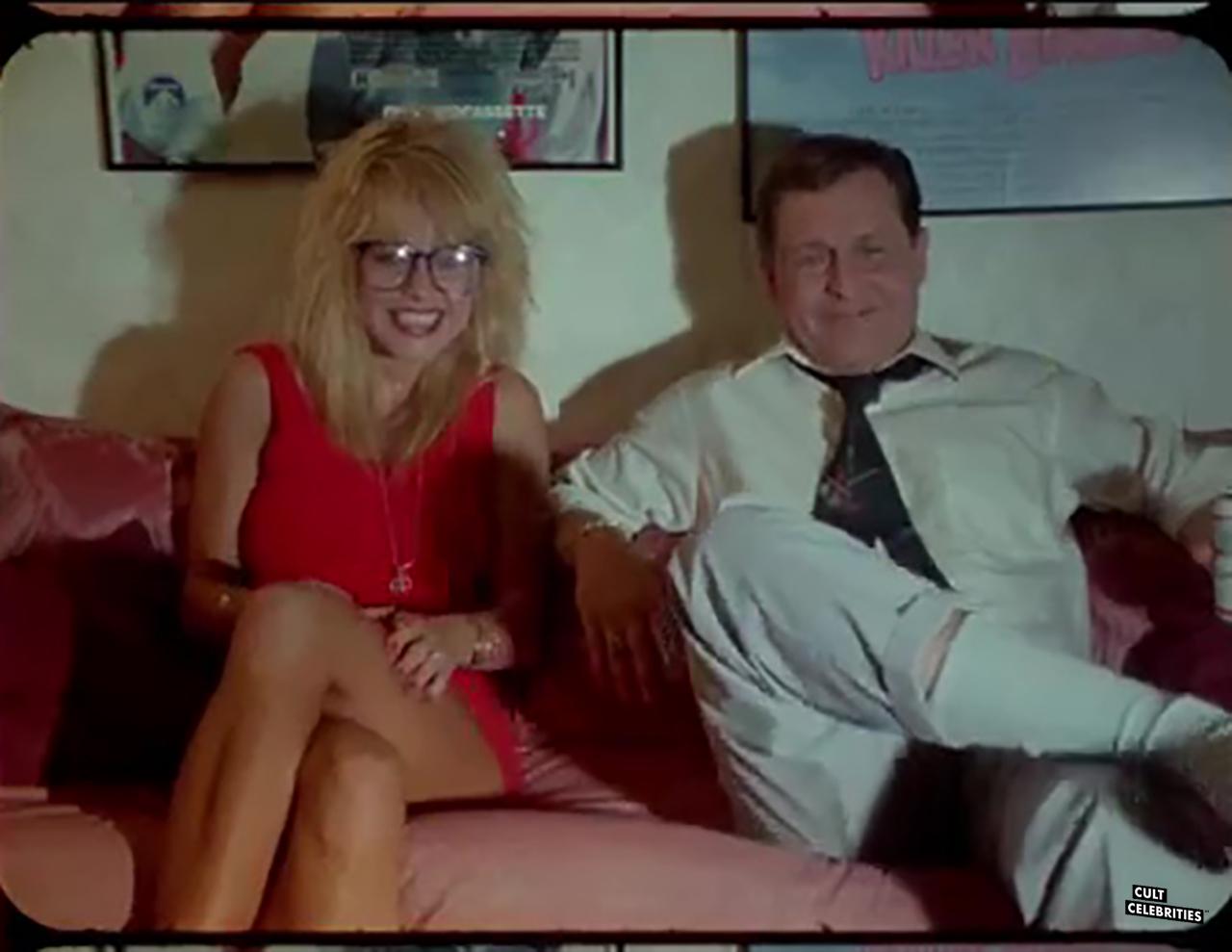 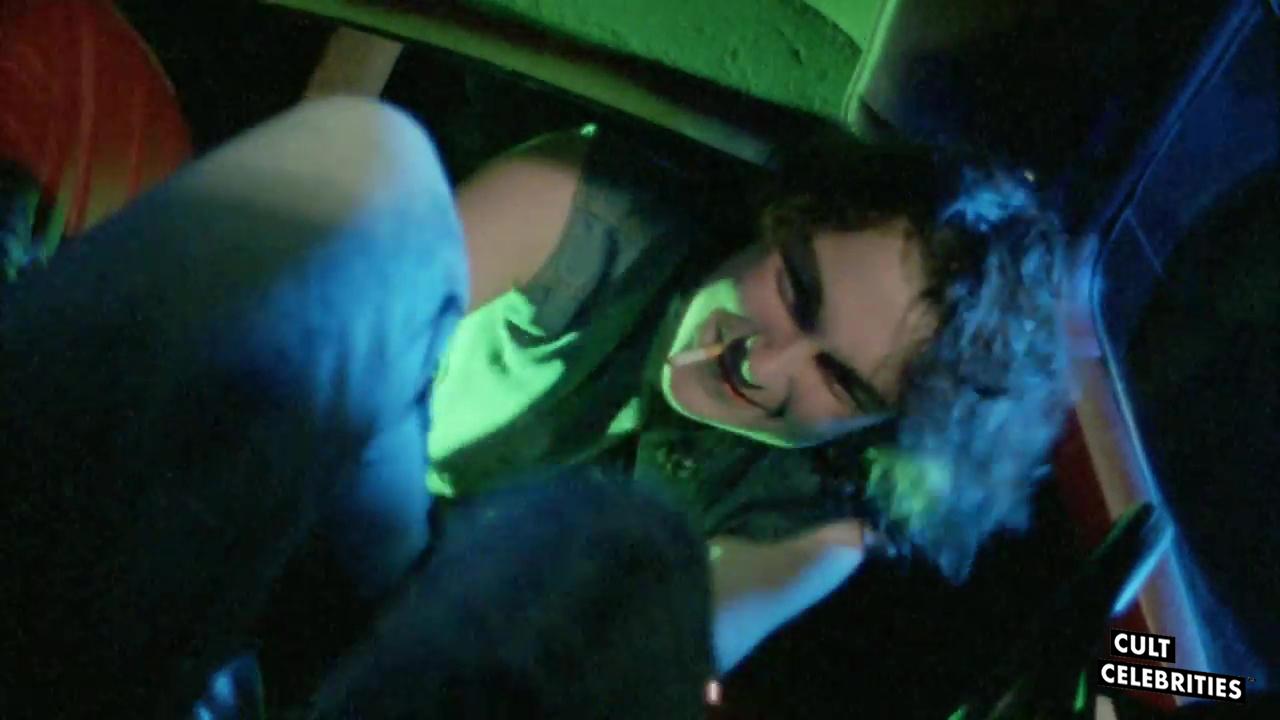 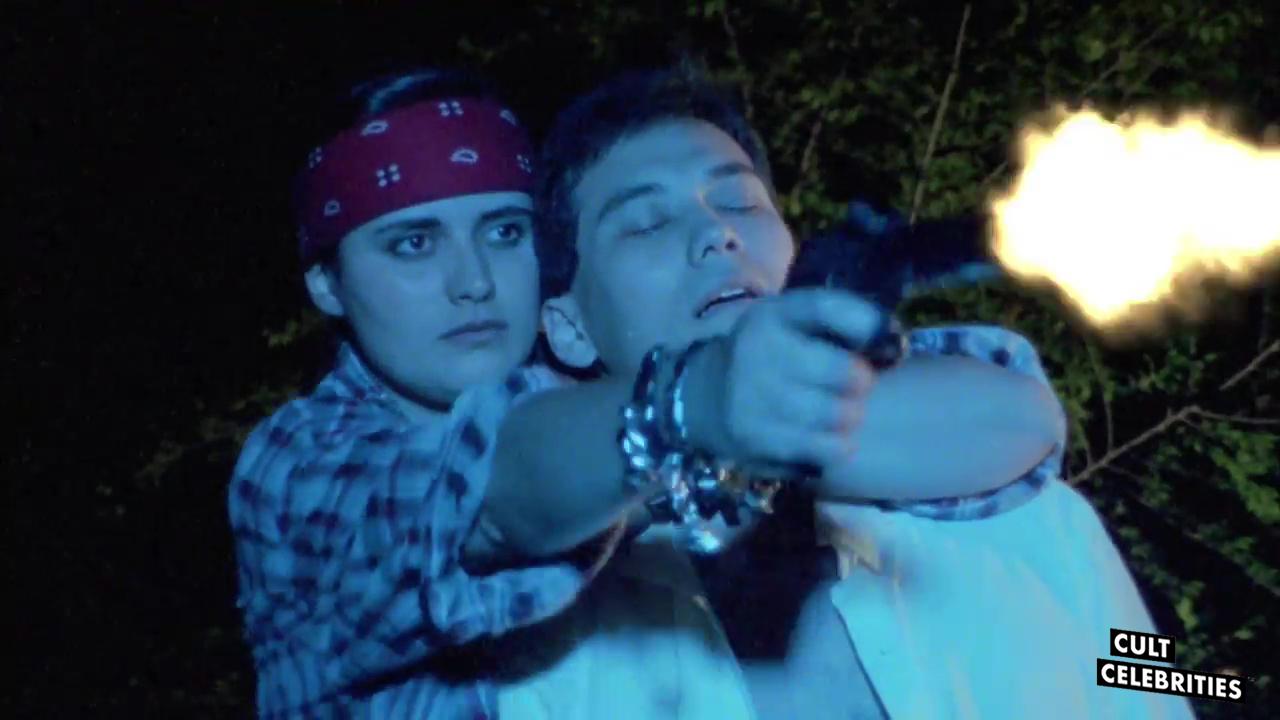 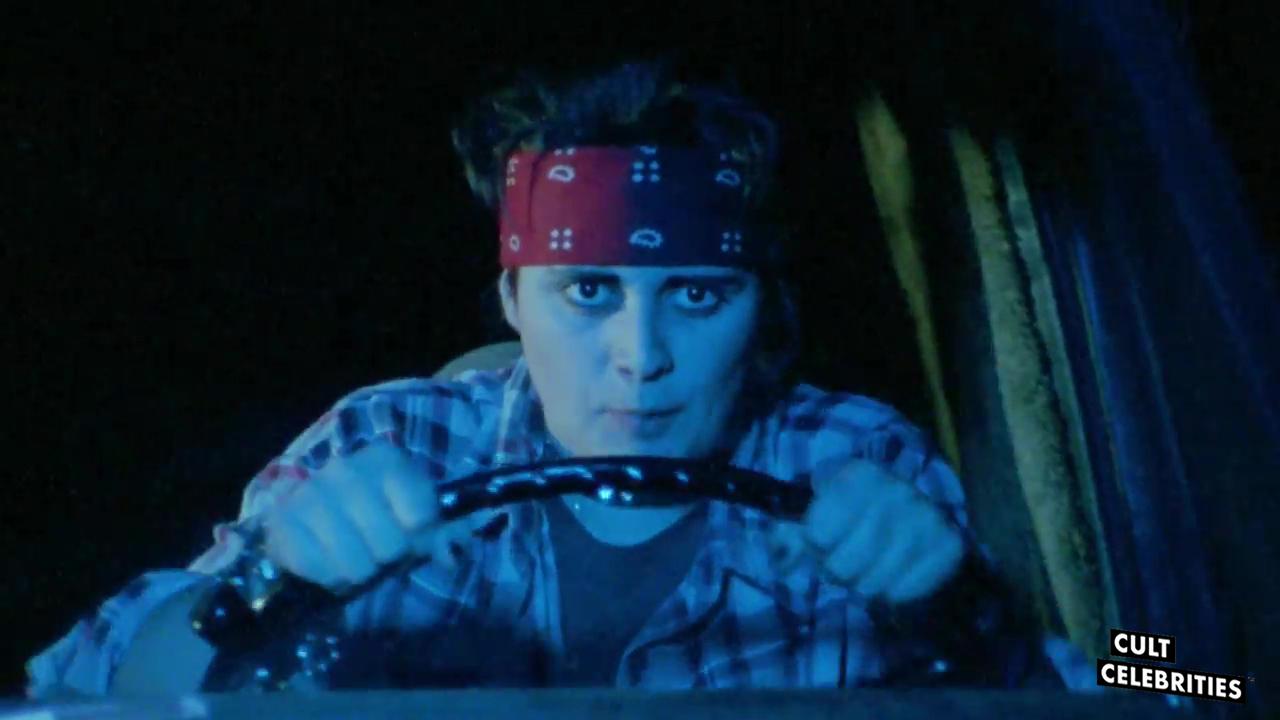 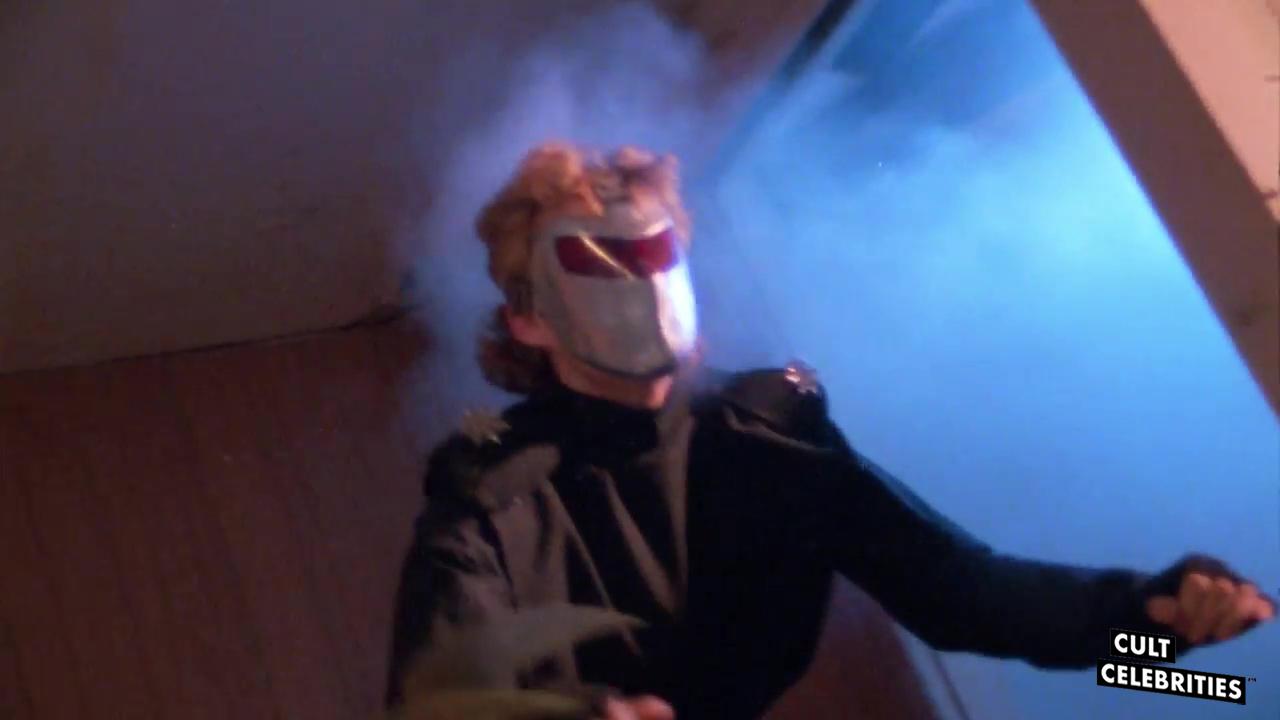 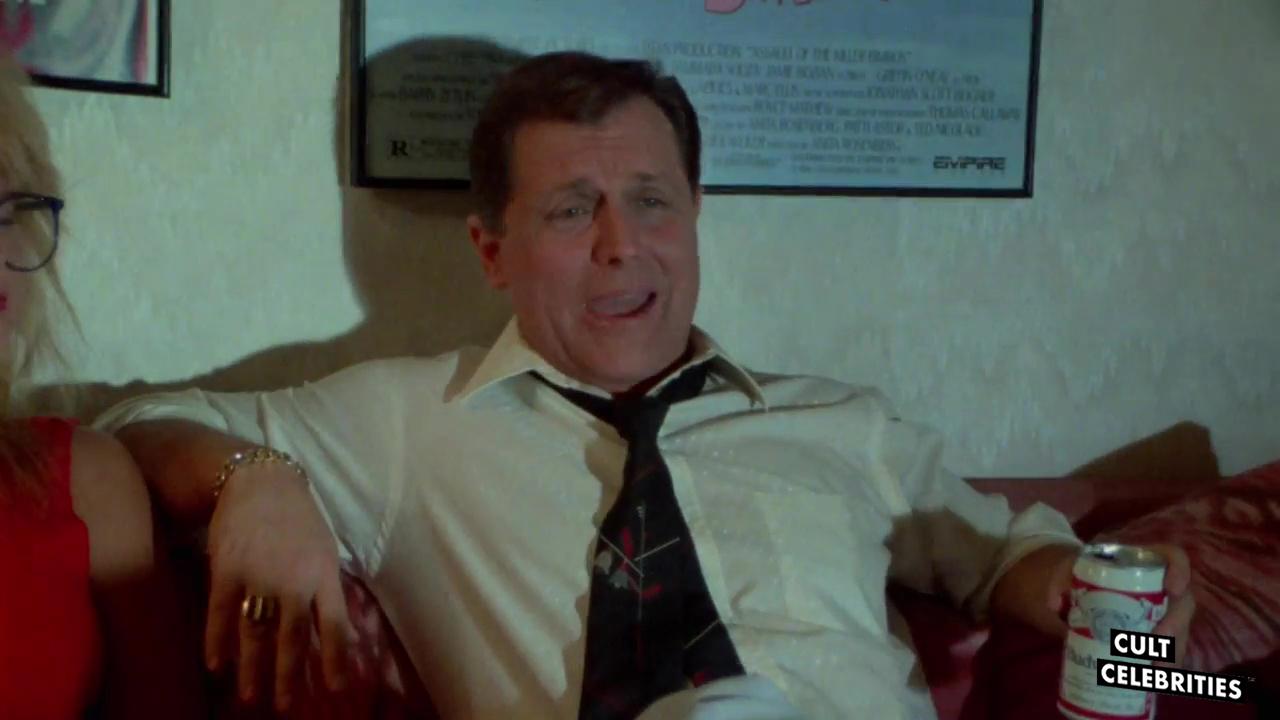 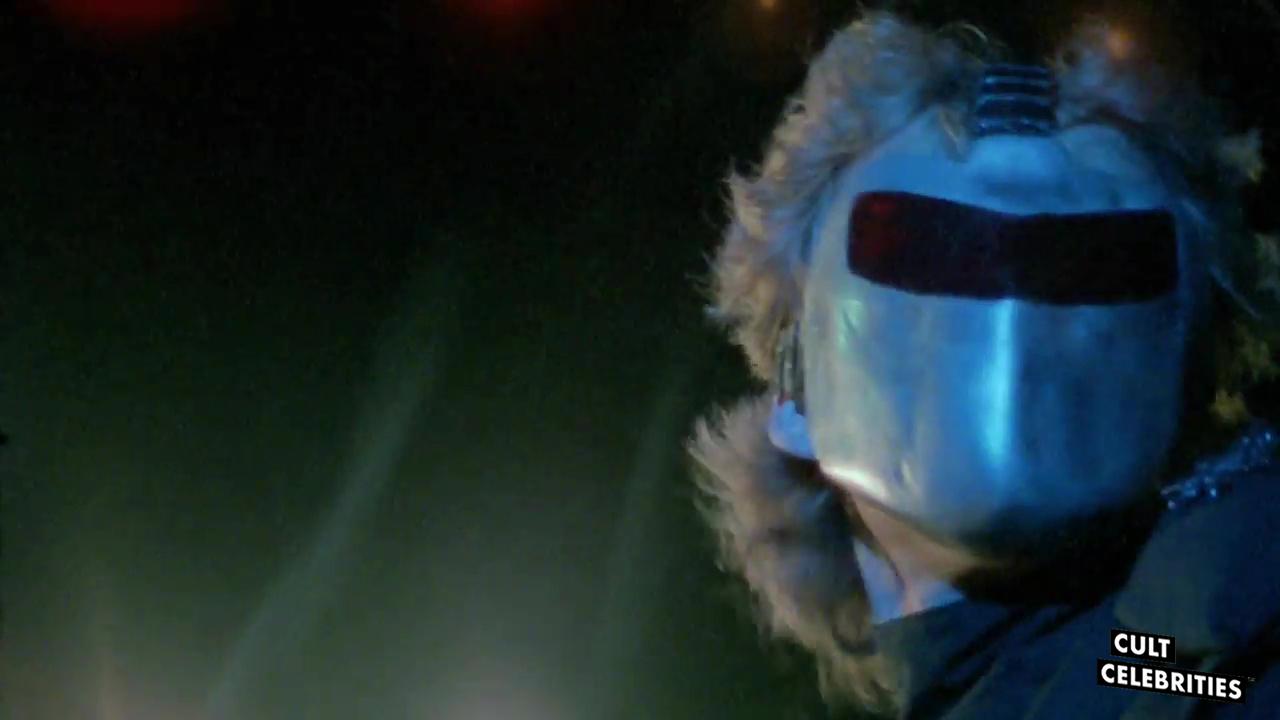 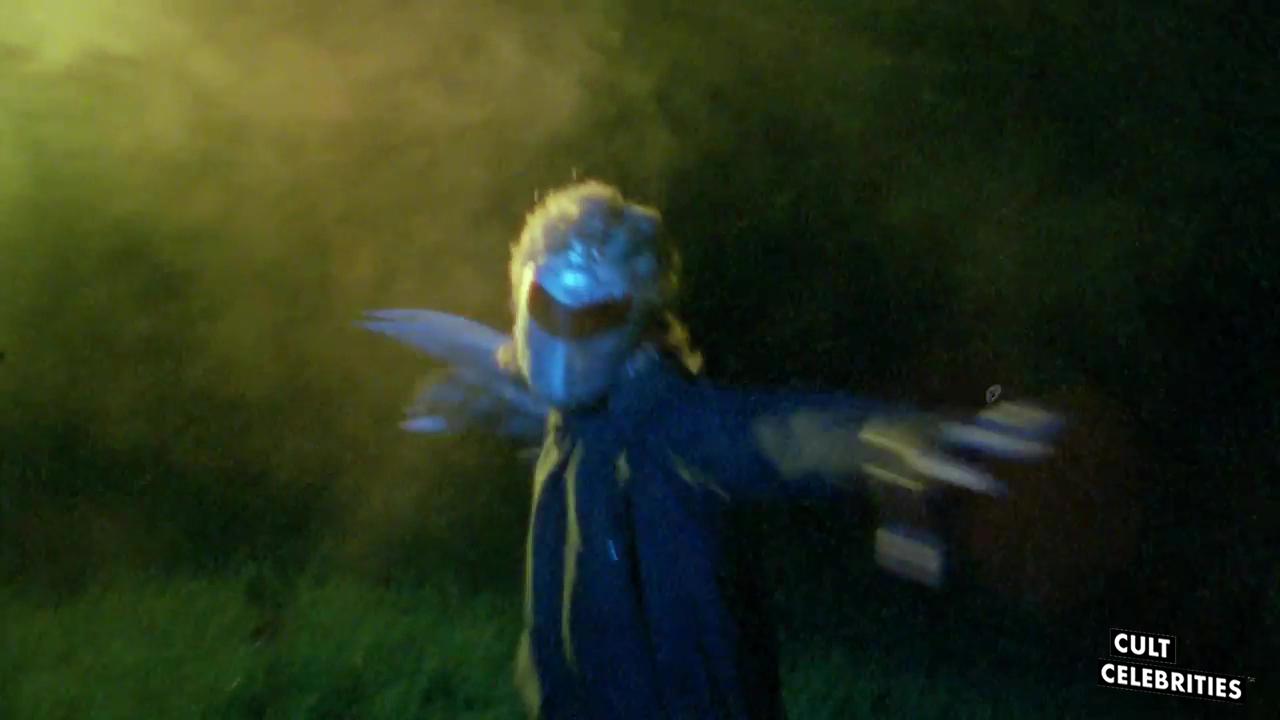 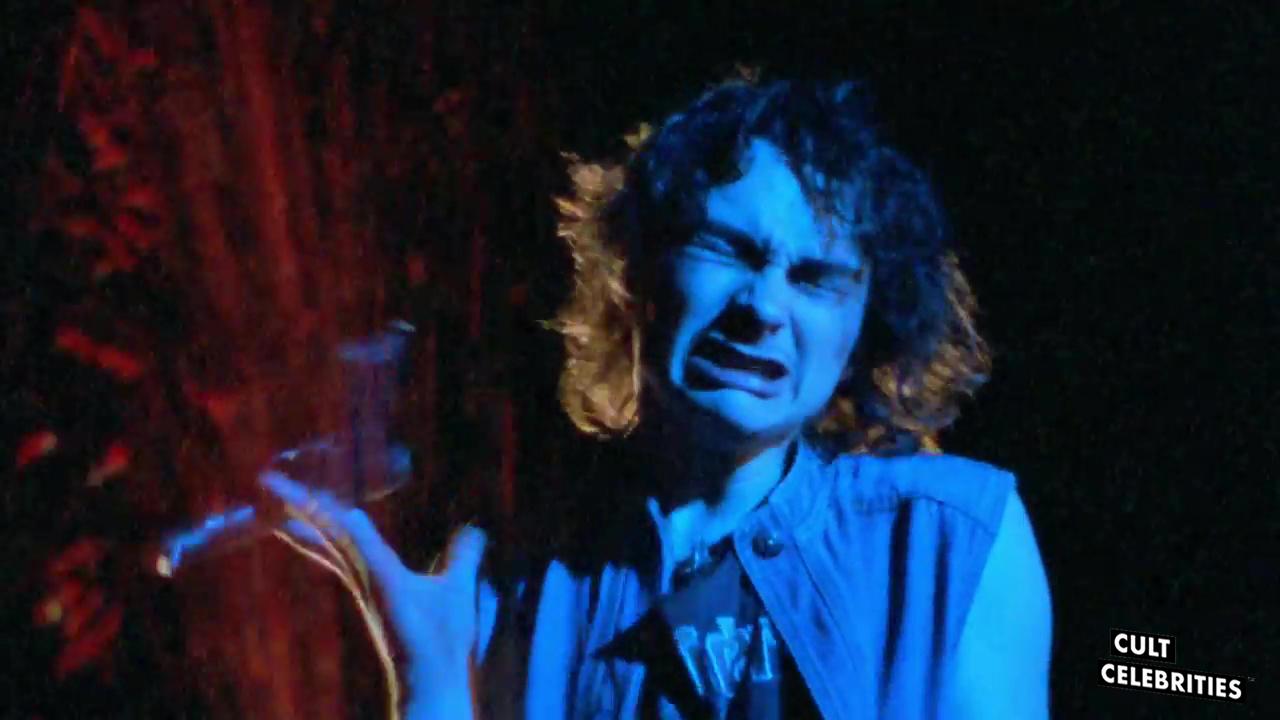 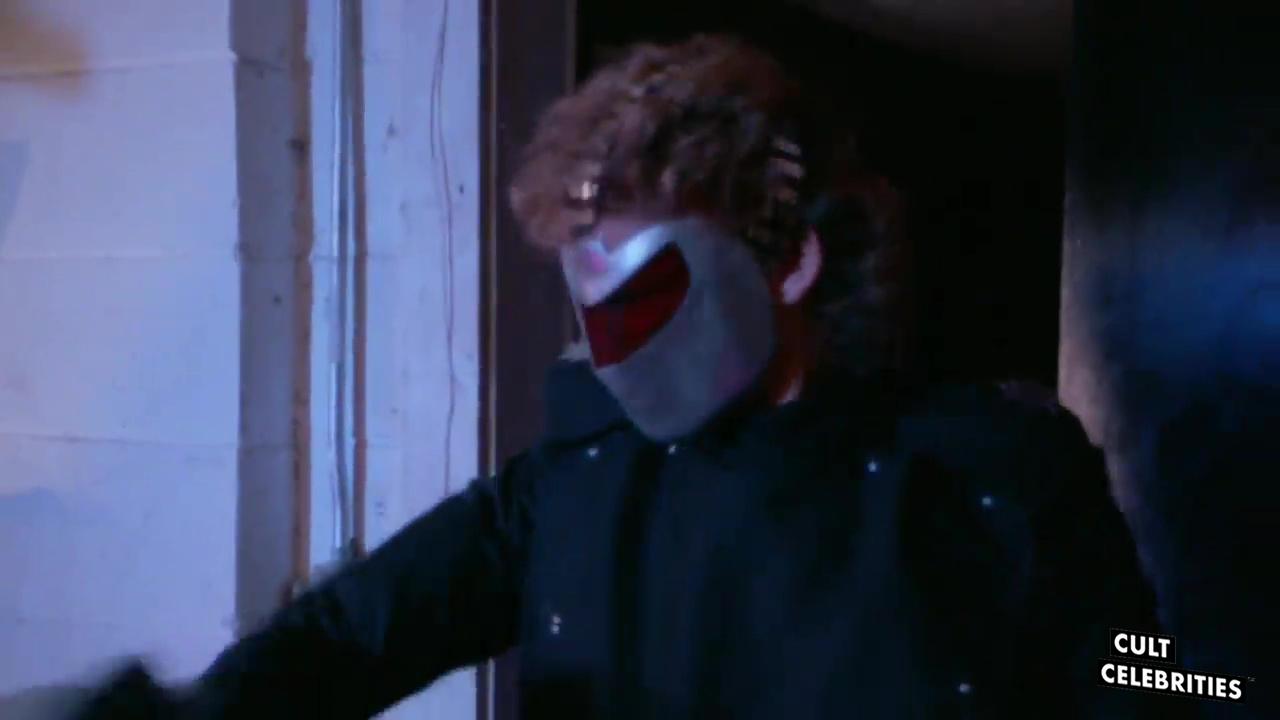 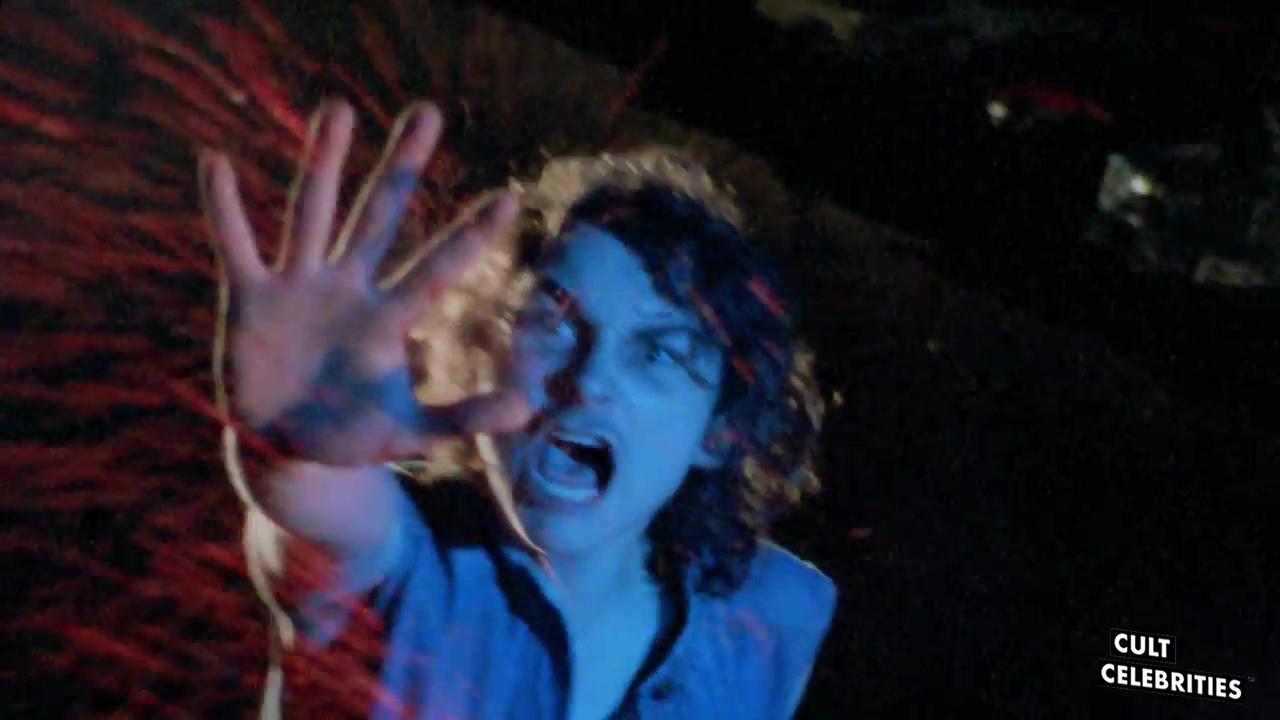 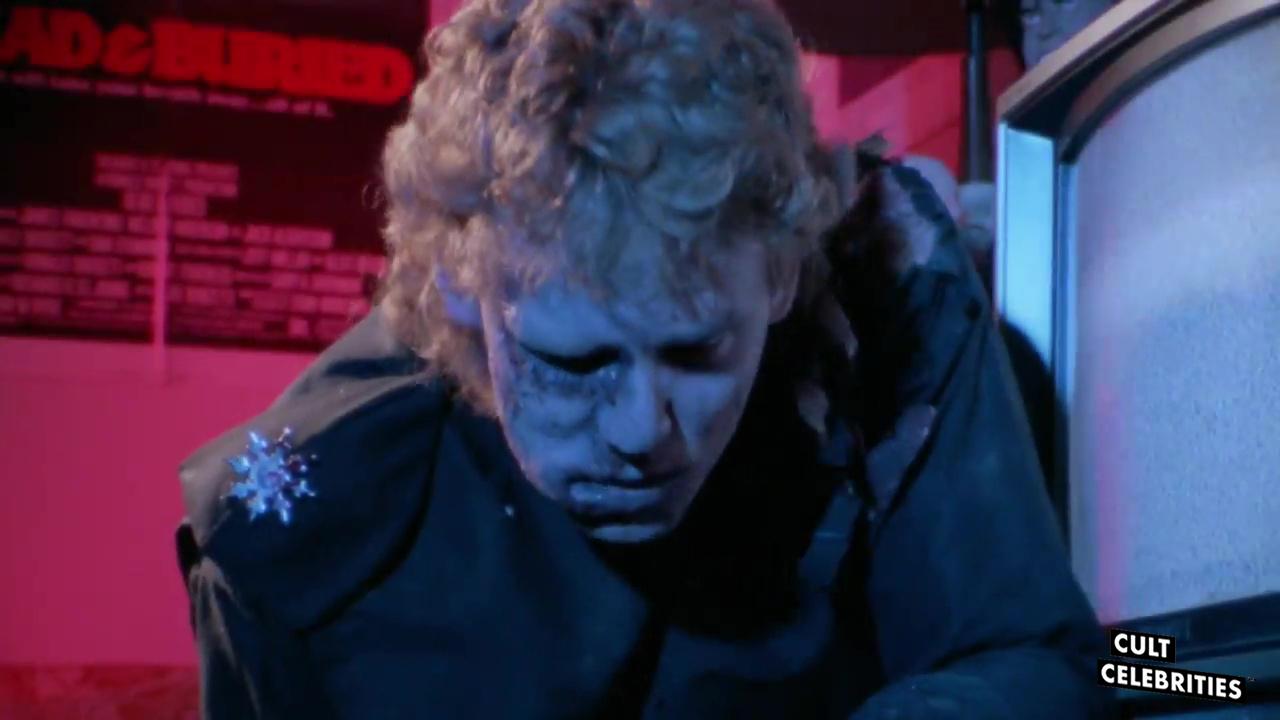 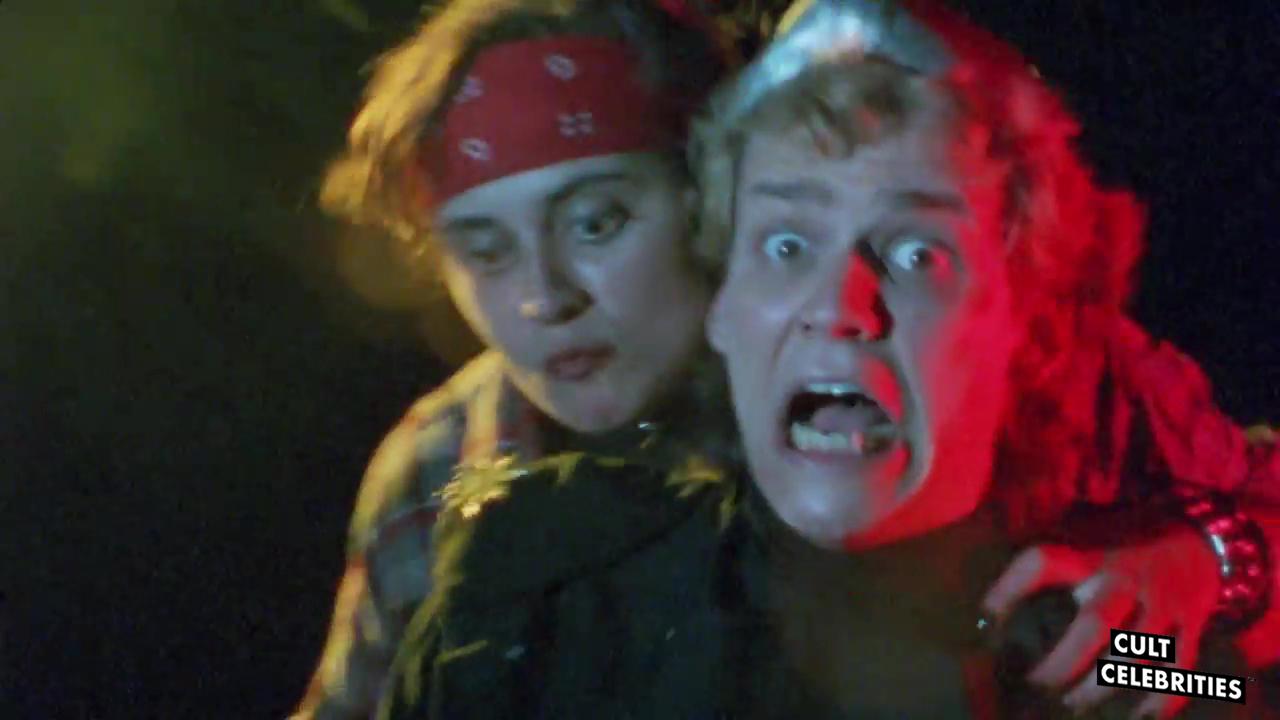 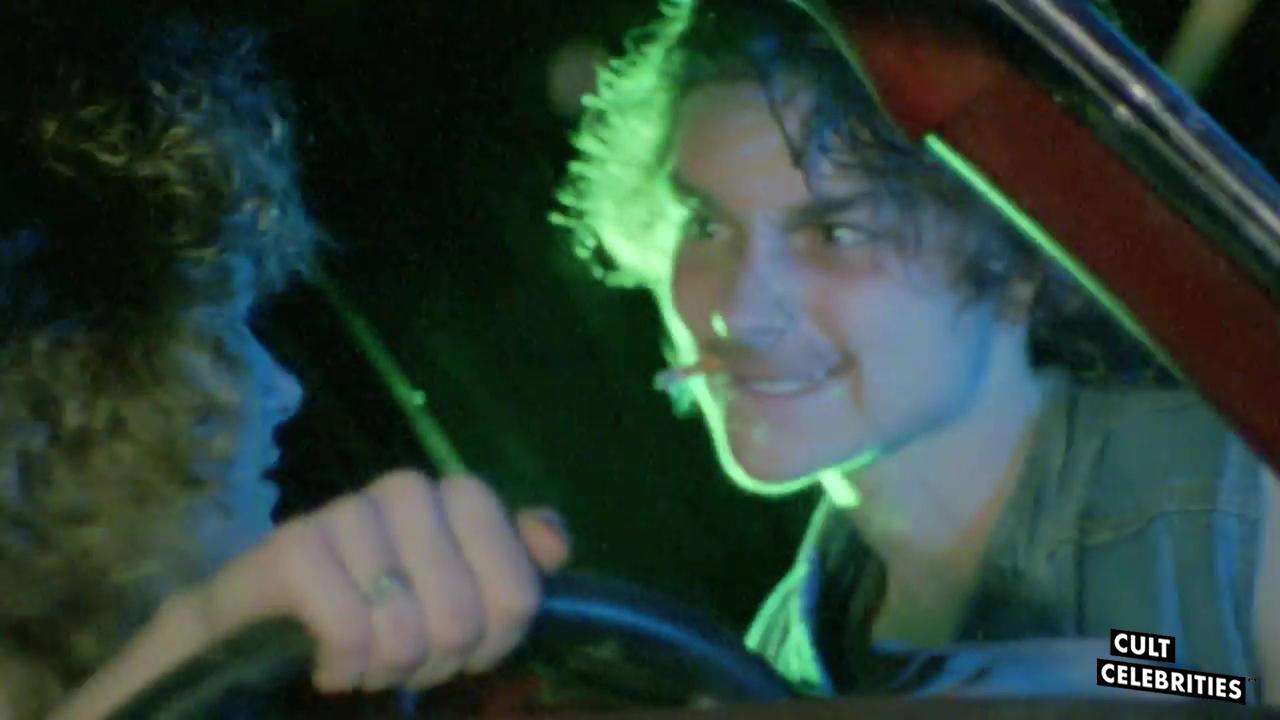