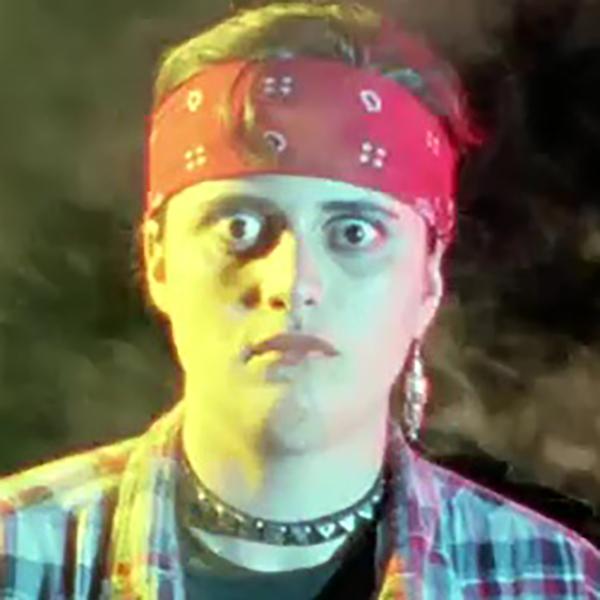 Maria Markovic is an actress best known for her performances in low-budget cult favorite films like The Dead Next Door (1989) and Robot Ninja (1989) (directed by J.R. Bookwalter).

She appeared in films starting in 1989 and ending in 1994. It is assumed that she retired from acting after the mid-90s, but this is unknown. 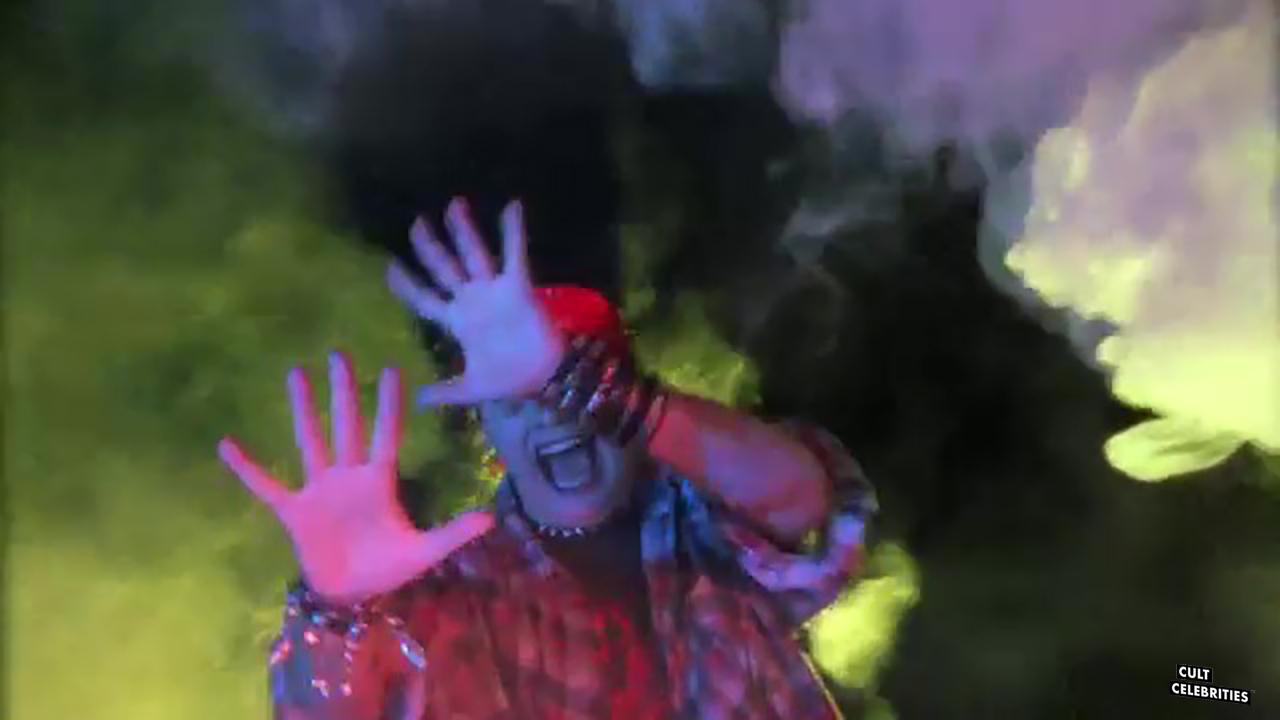 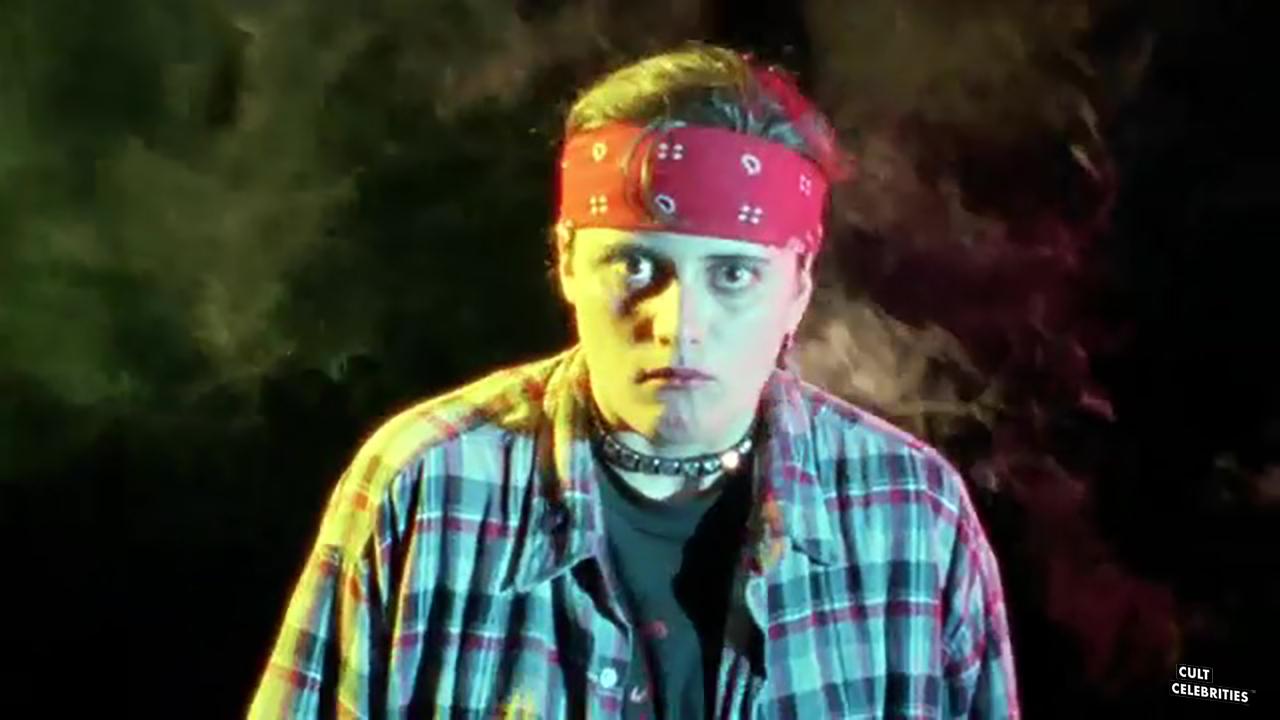 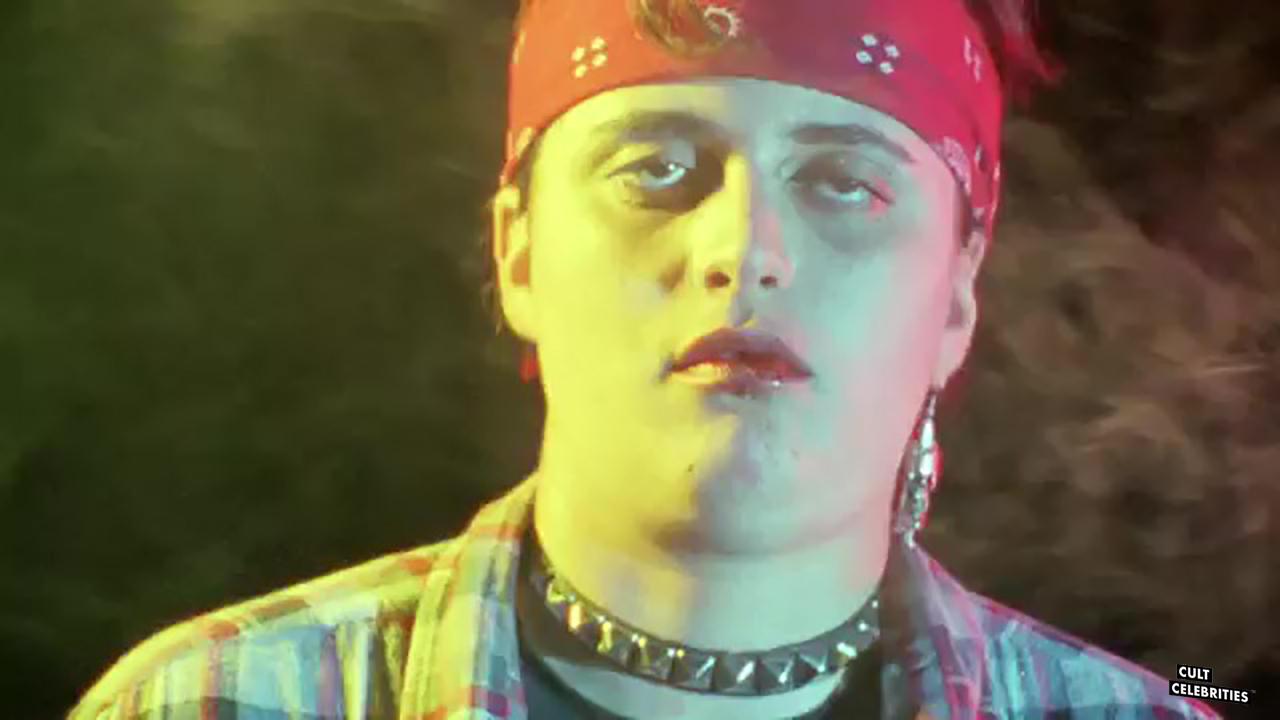 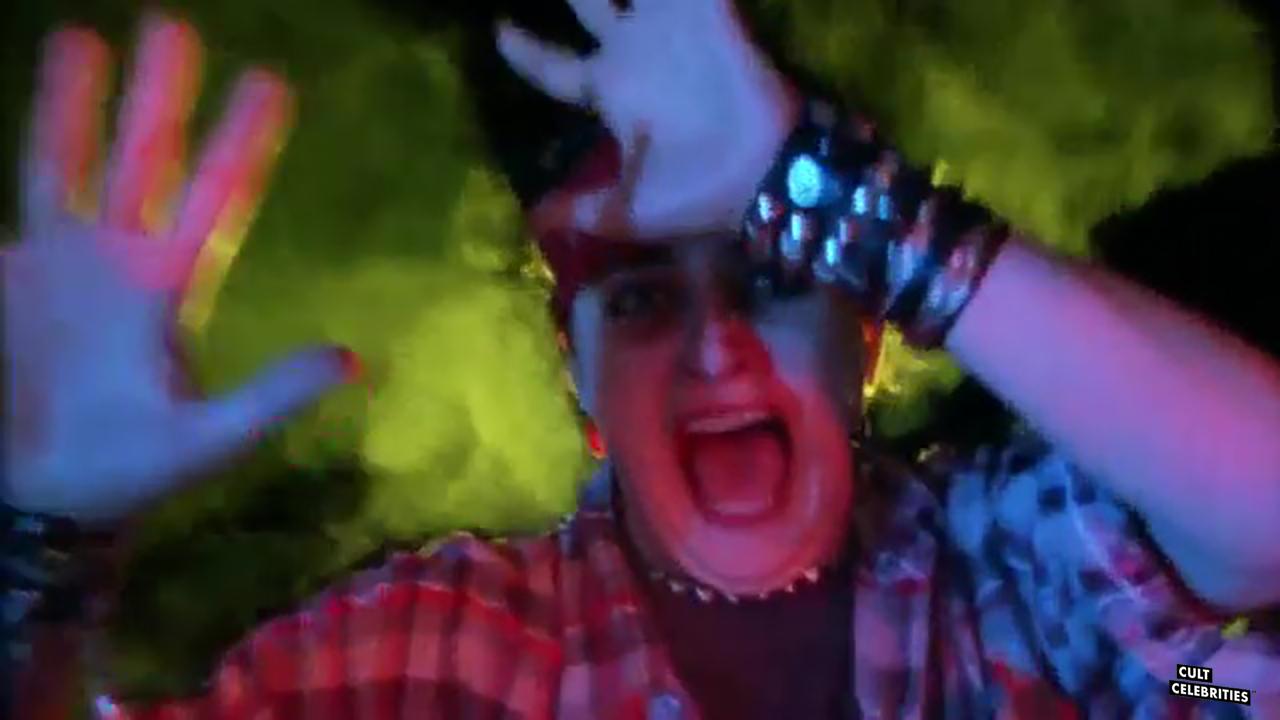 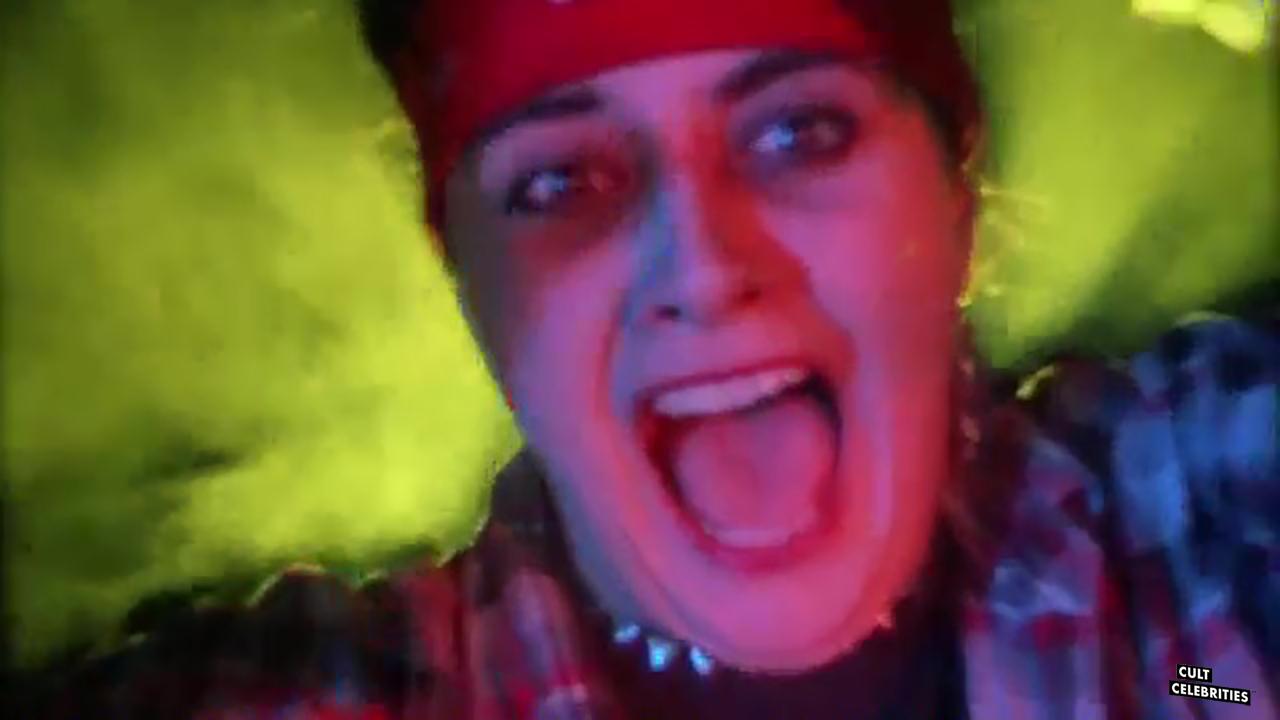 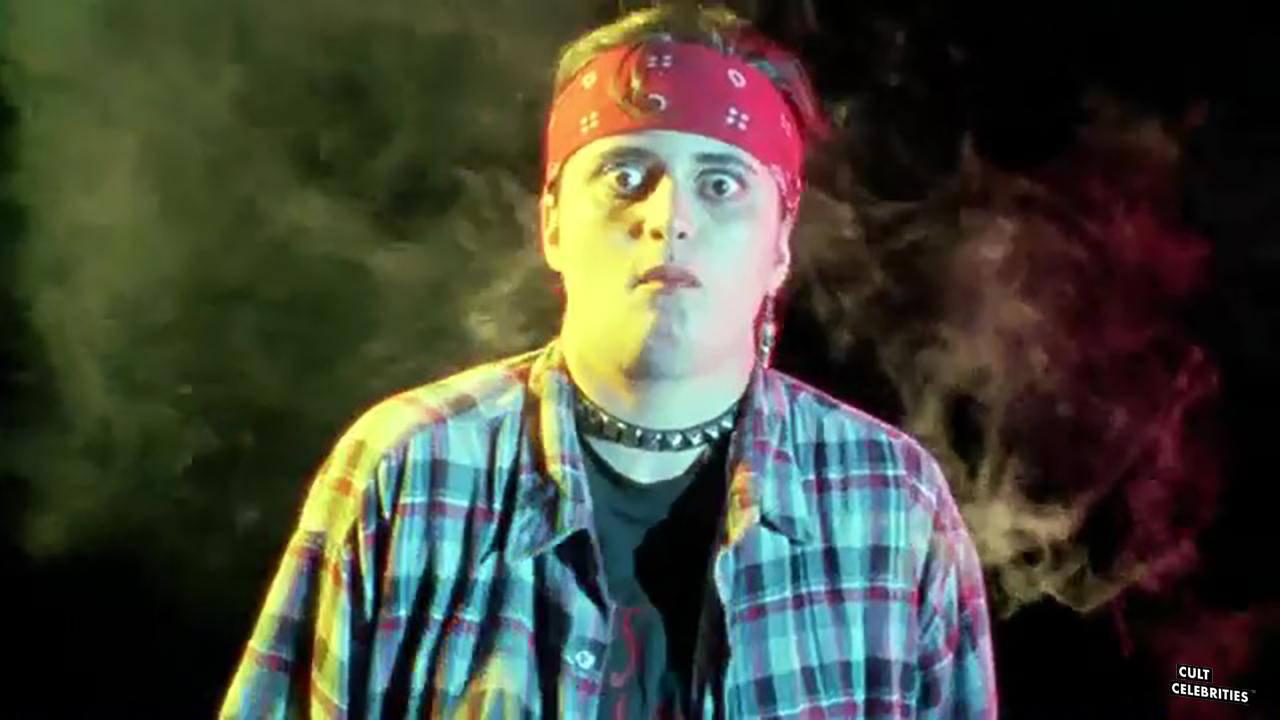 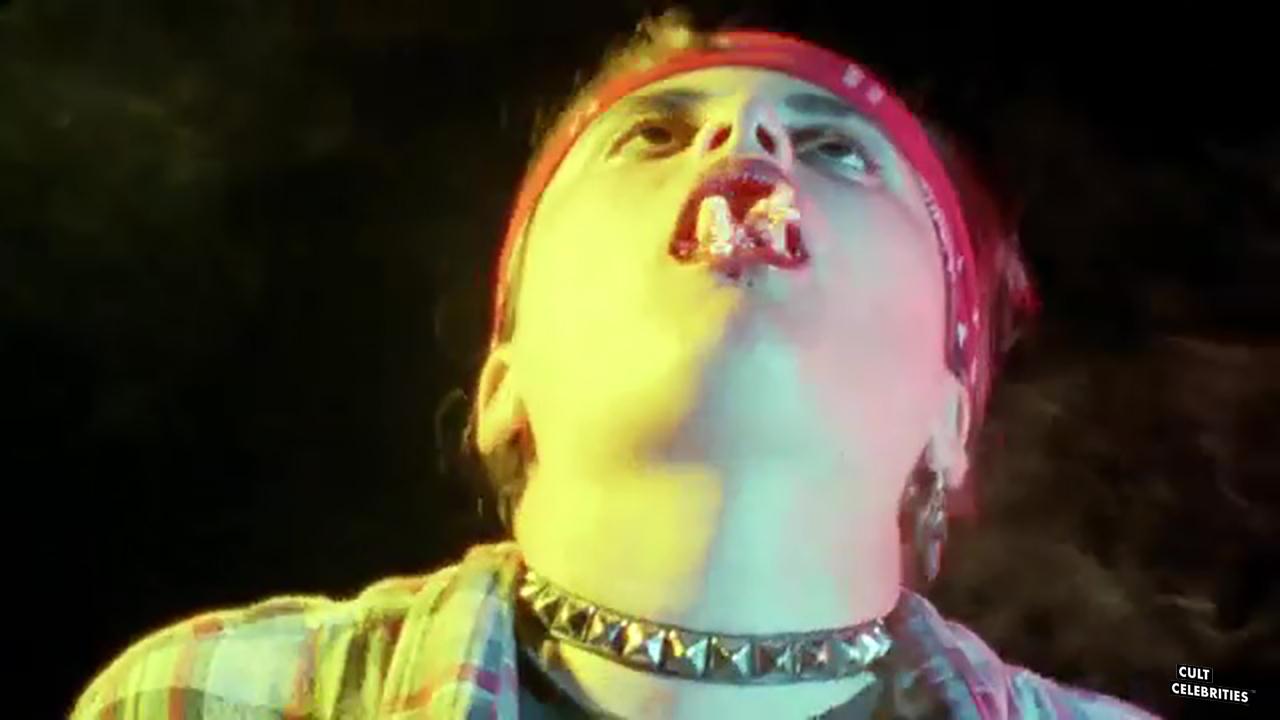