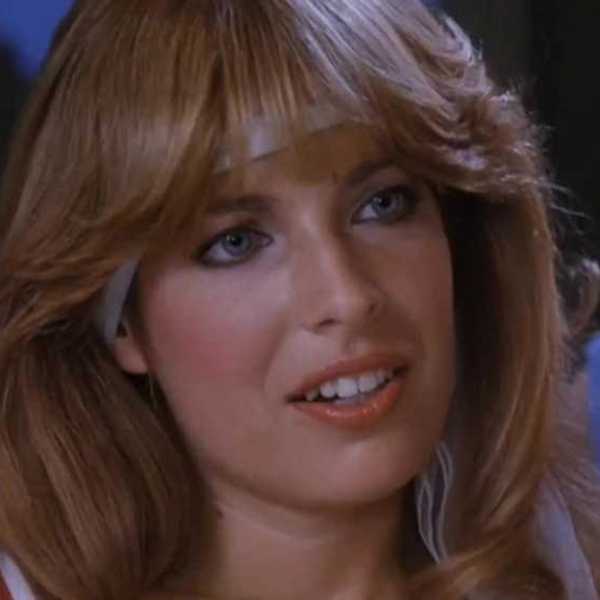 Becky LeBeau is an American actress best known for the films Joysticks (1983), Dinosaur Island (1994) with Toni Naples and Michelle Bauer and Not of This Earth (1988) with Traci Lords. 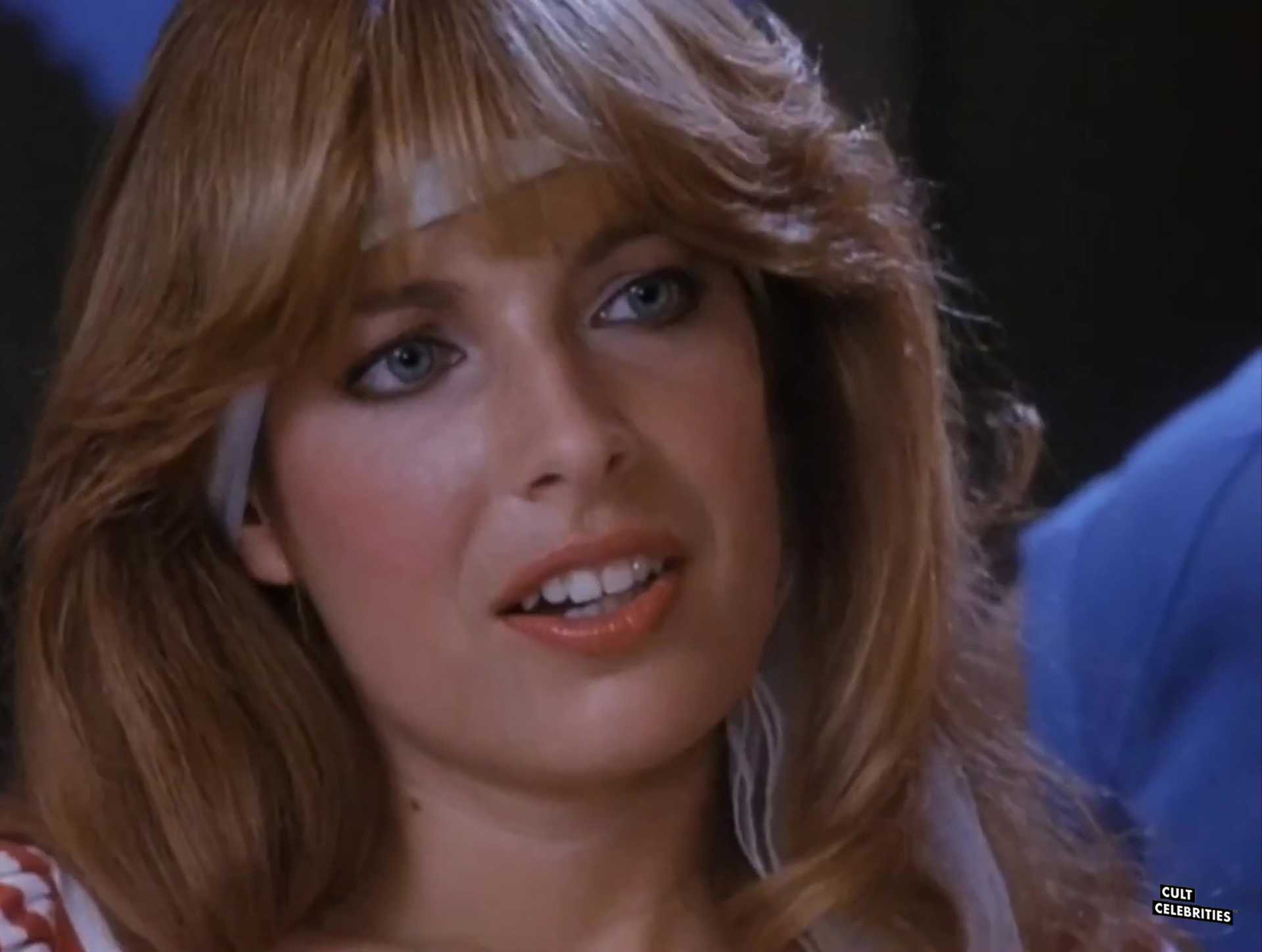 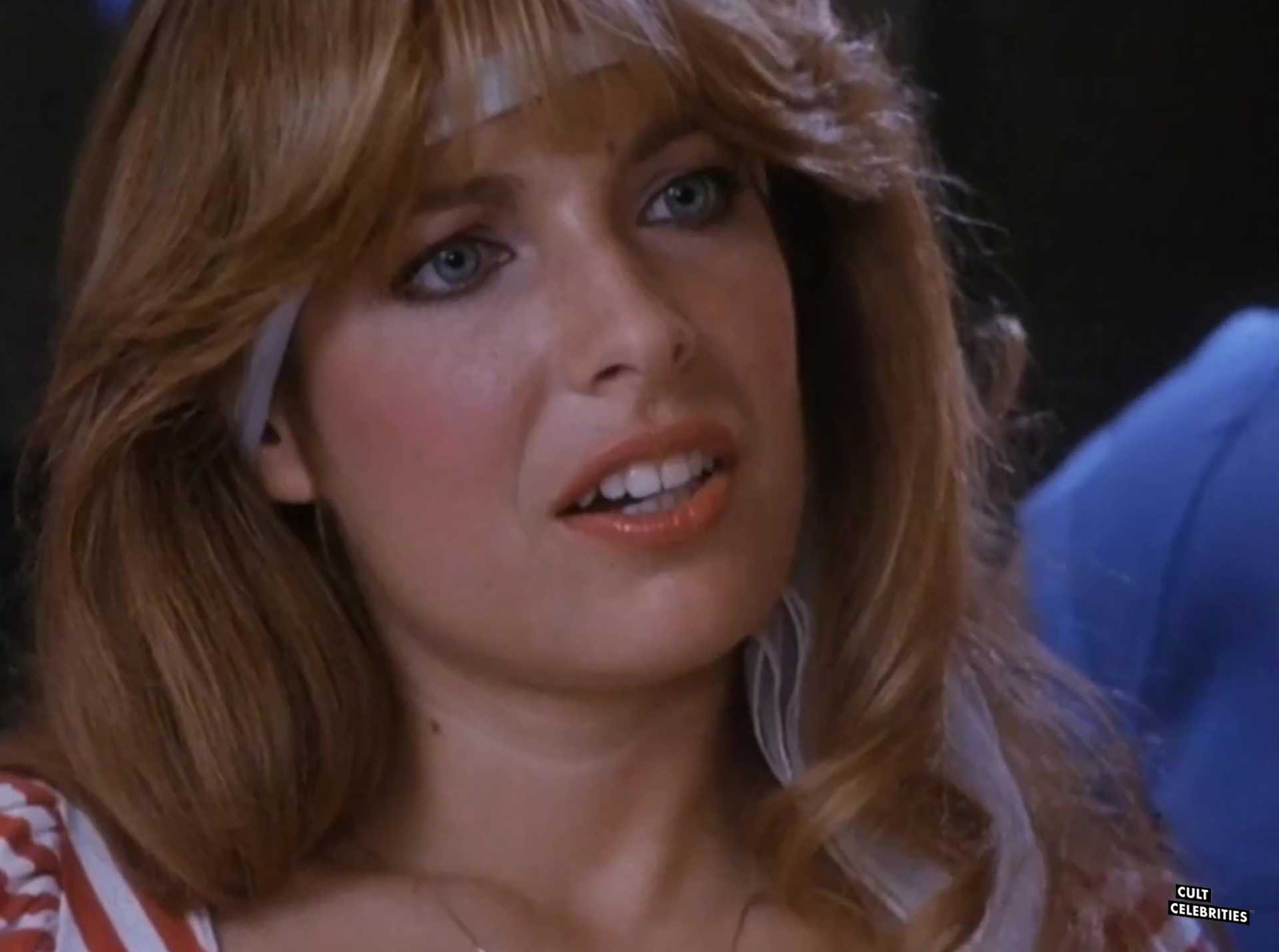