Michelle Bauer is an American film actress who has gained a cult following for her numerous roles often in infamous b-movie classics.

She has been acting in motion pictures since the early ’80s. Ms. Bauer is best known for cinematic classics such as Sorority Babes in the Slimeball Bowl-O-Rama (1988) and Dinosaur Island (1994). Working with other cult celebrity actresses as Linnea Quigley and Brinke Stevens  and with industry legends as famed producer Roger Corman. 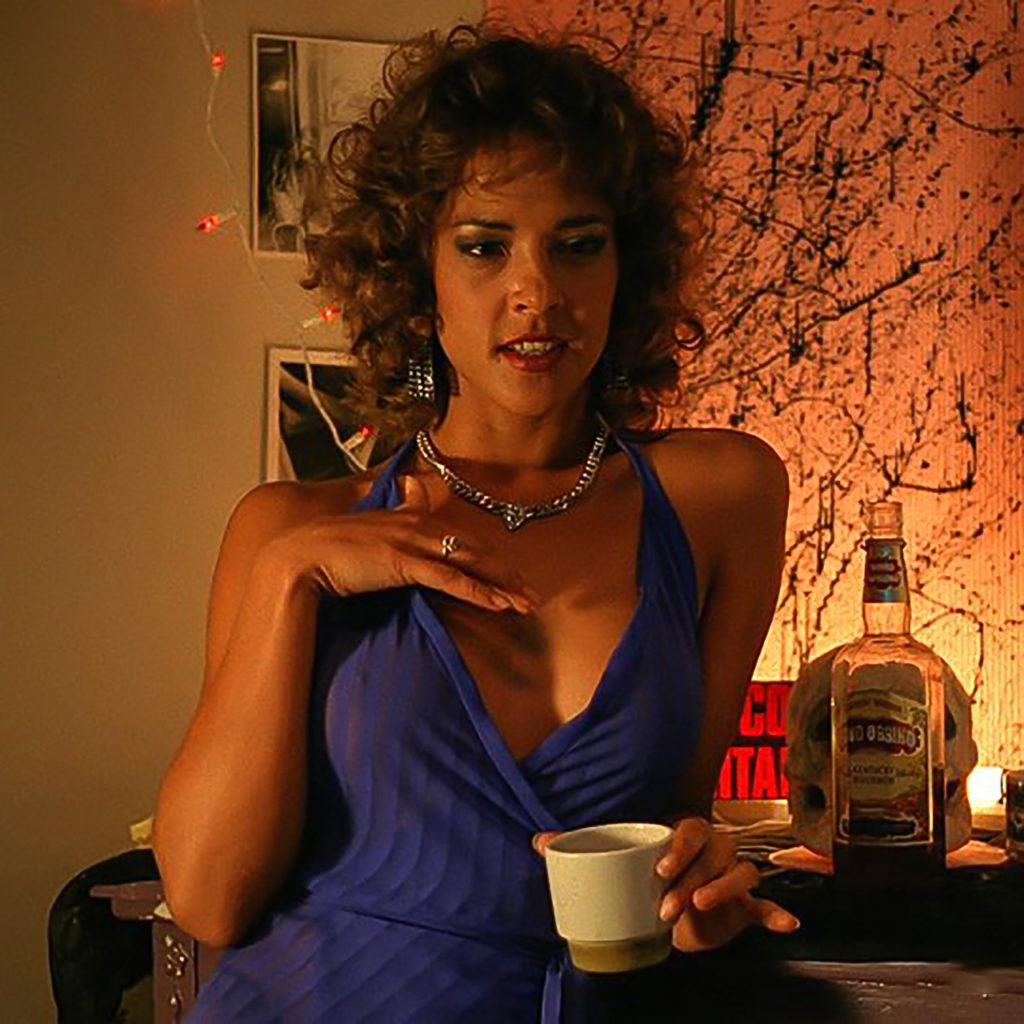