Born in Atlanta, she began modeling and appearing in music videos.

She has been married twice, and has two daughters. She now produces stage performances, and has written and published several novels. 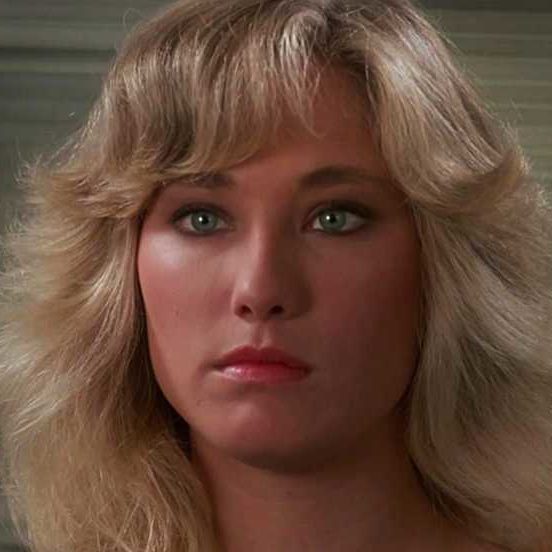