Gail Thackray is an English actor born in 1964. Her filmography has spanned several decades.

Later in 1990 she starred in Hard to Die (another Jim Wynorski feature) costarring with Monique Gabrielle, Deborah Dutch, Kelli Maroney and Toni Naples for the second time. As well as the film The Haunting of Morella, another Wynorski directed film, costarring along with Lana Clarkson and Maria Ford.

Gail Thackray continues to act. She is now a medium & spiritual healer, and has written a book about her experiences in Hollywood. 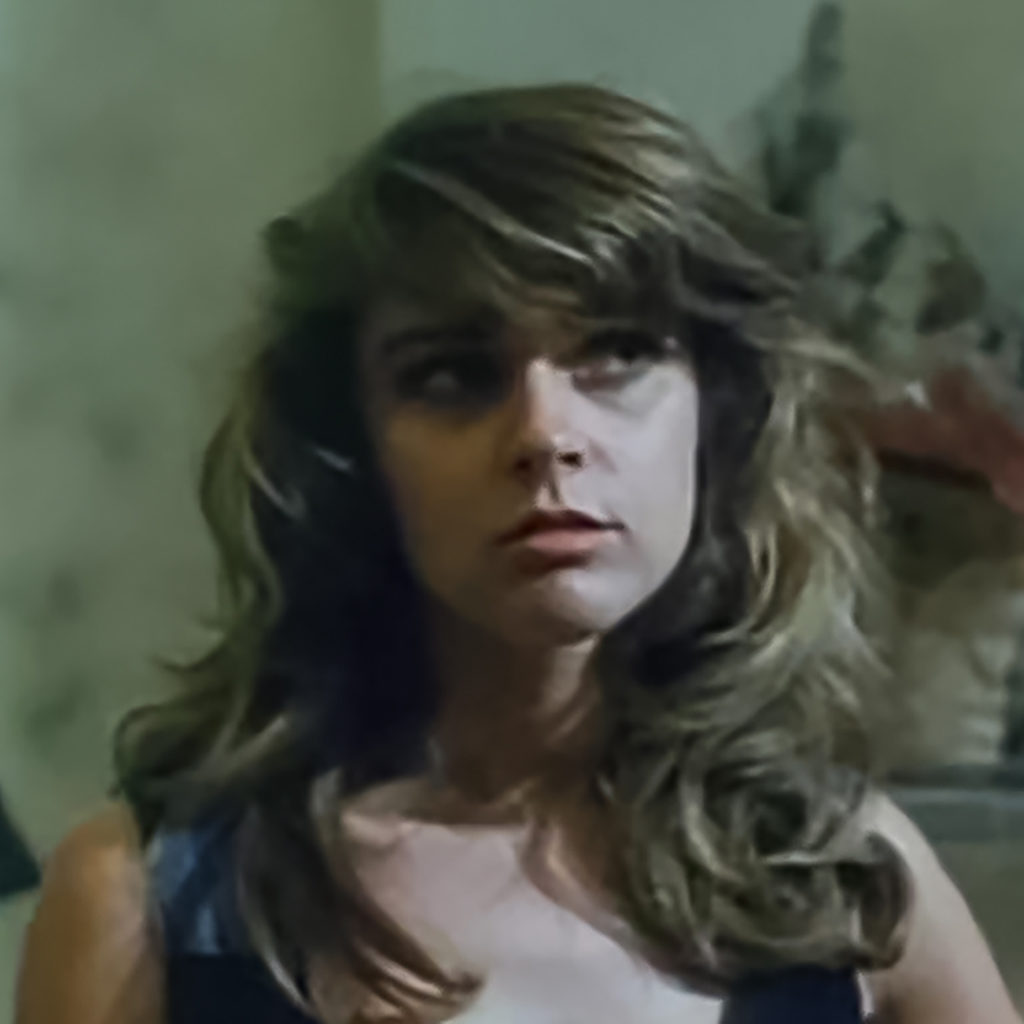