Monique Gabrielle is a breathtakingly beautiful actress who has been beguiling audiences for decades. Starring in films like sword-and-sorcery classic Deathstalker II and has since become a cult movie icon.

Monique Gabrielle was born as Katherine Gonzalez on July 30th, 1963 in Kansas City, Missouri. She attended a private Christian school in Denver, where she grew up.

She moved to Los Angeles, where she began modeling and acting. She briefly dated famous B-movie producer Jim Wynorski. She has also been credited as Lucy Burnett and Luana Chass. 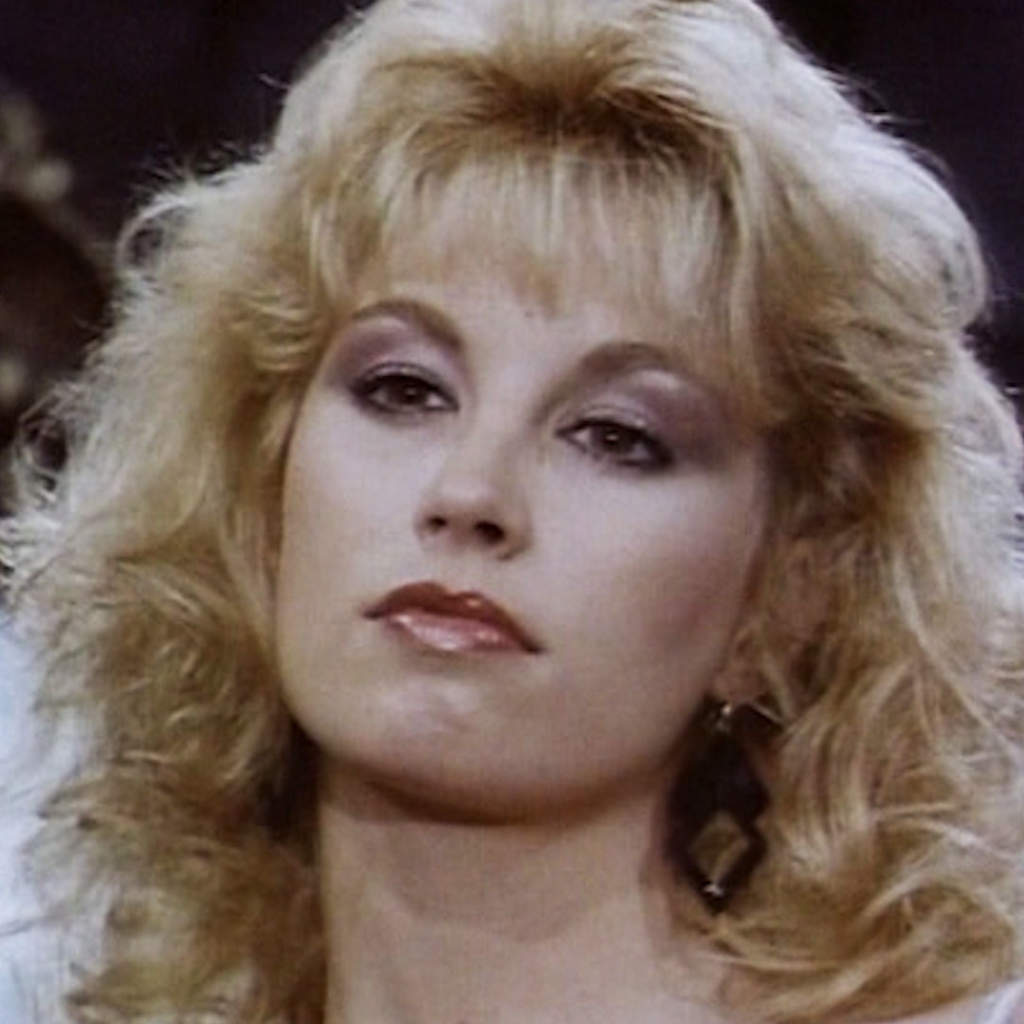