Beginning in theater, working his way into Broadway productions, and then transitioning into film, he began taking less film roles in the late 1980s and has since returned to the stage from his home in Pensacola, Florida. 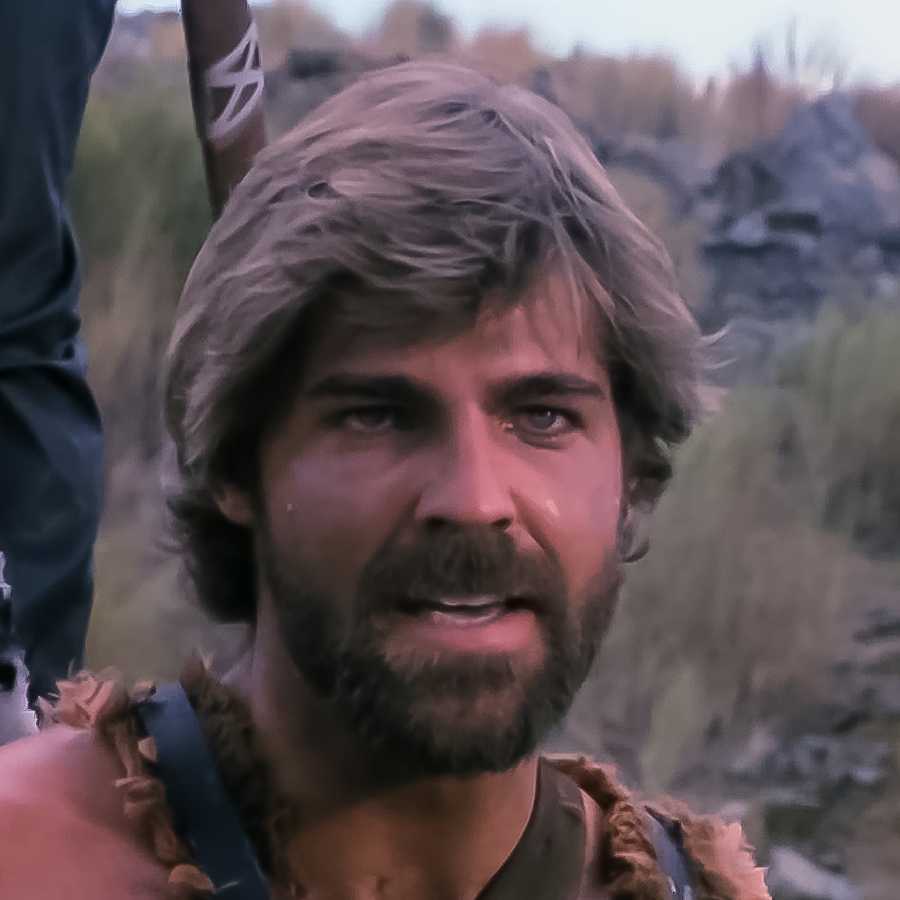